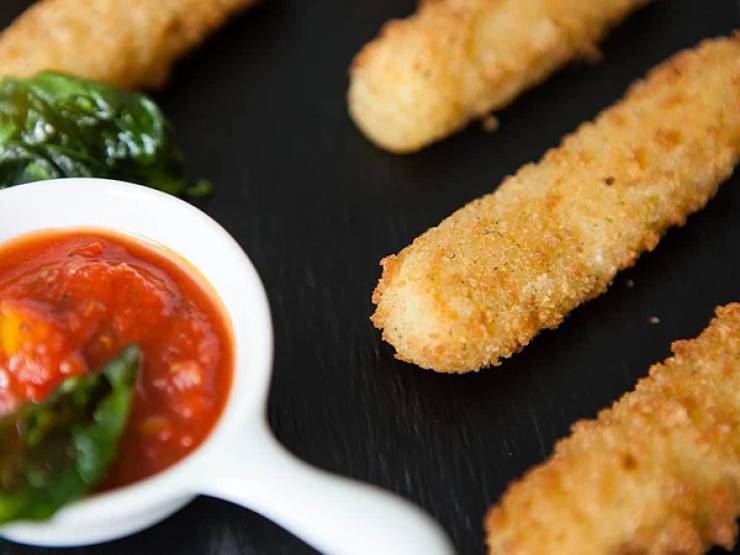 “Mozzarella Sticks with Marinara Sauce! Ugh I loved that when I went to the states. Come back to Australia, and cannot find them anywhere!!” 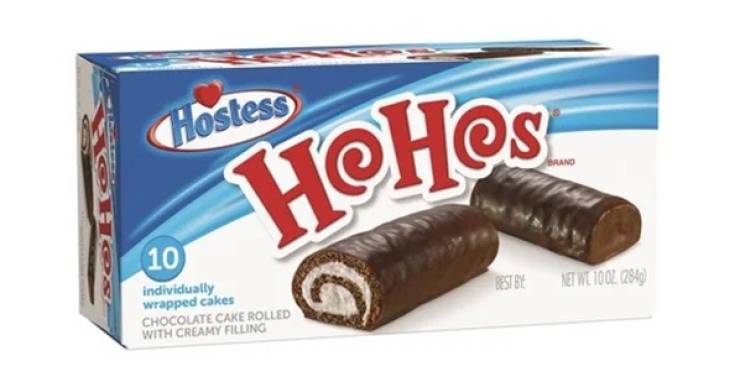 “Ho Ho’s, Iv tried them once and have had a want for them ever since then” 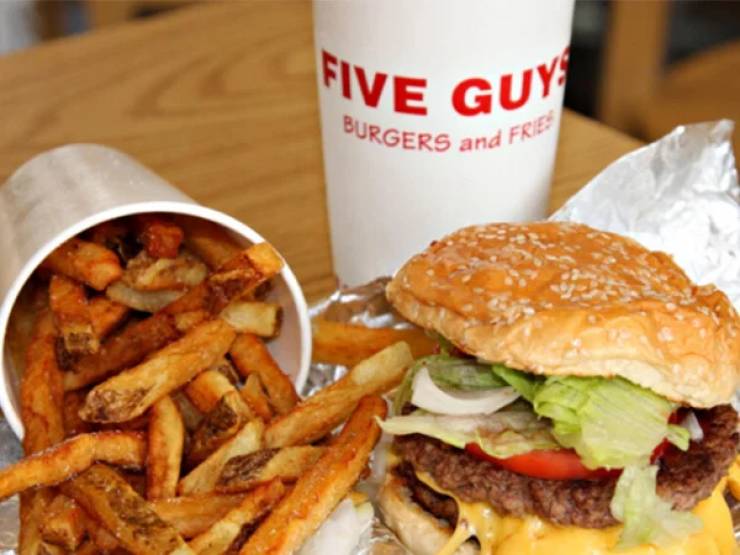 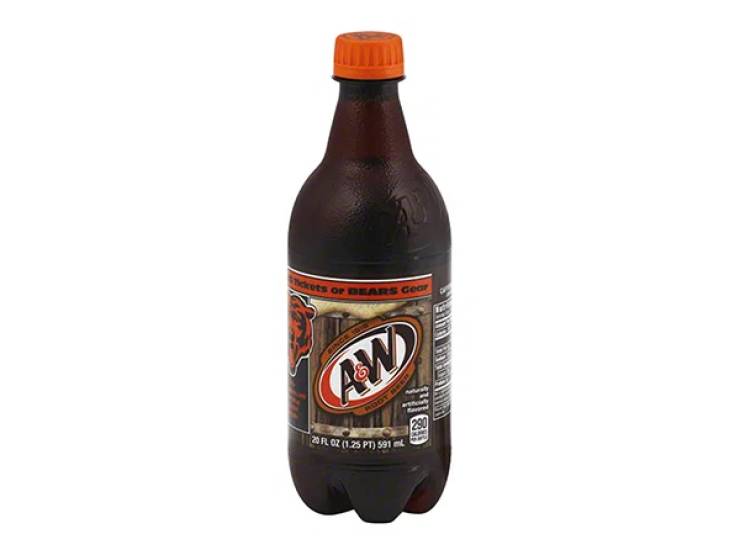 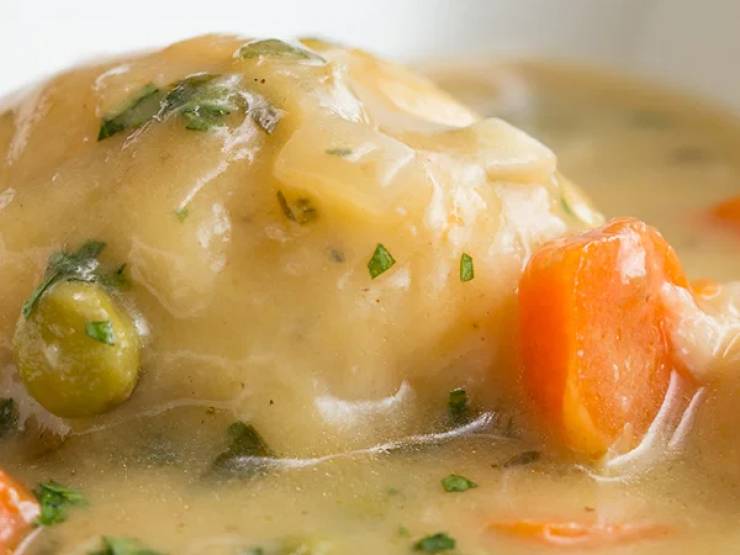 “Chicken and Uhhh I think it’s called dumplings? But it’s basically mushy lumps in the gravy.” 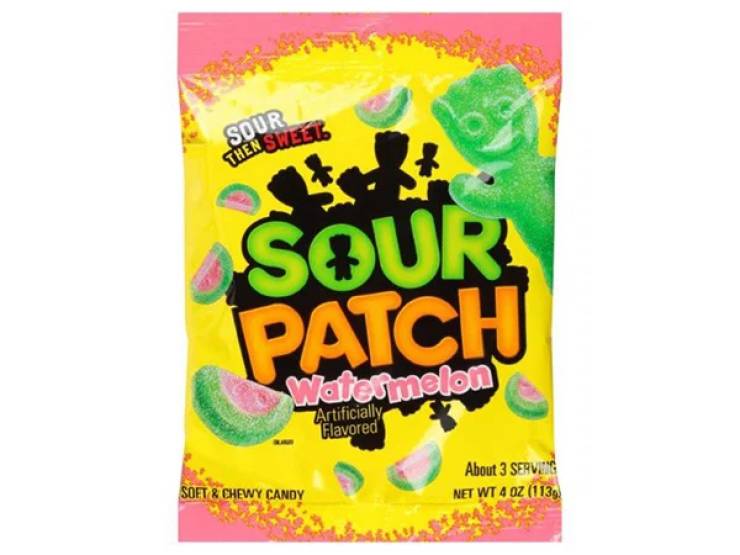 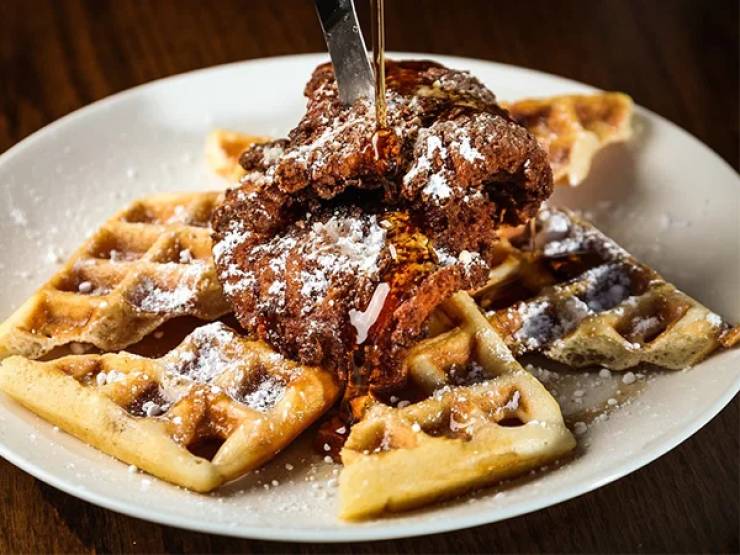 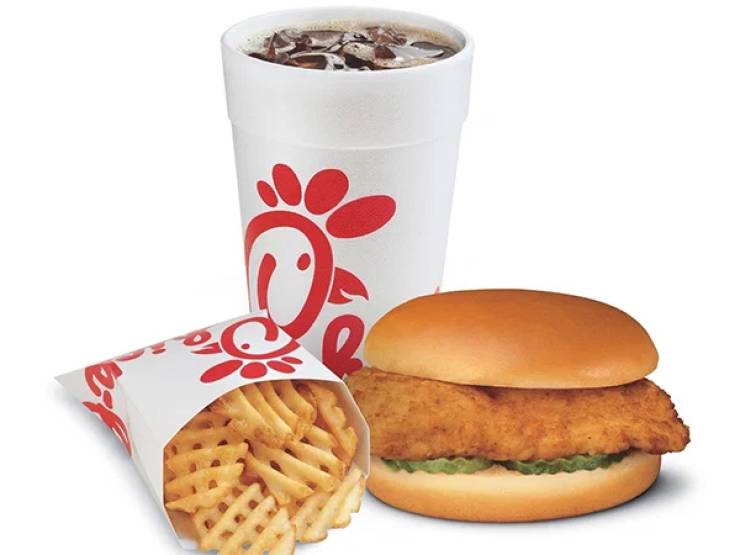 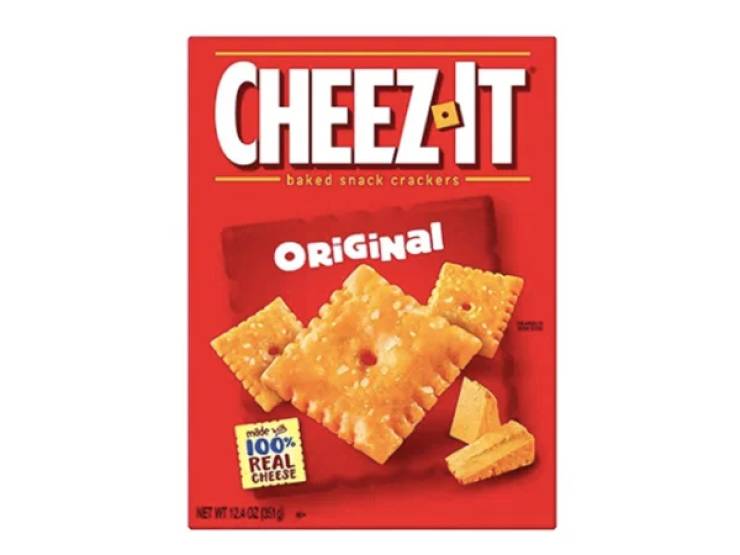 “I’m a dual citizen so I kind of have a foot in both camps but cheez-its are f@#king dank and you cannot get them in my current country (Canada) so I always load up when I’m down there.” 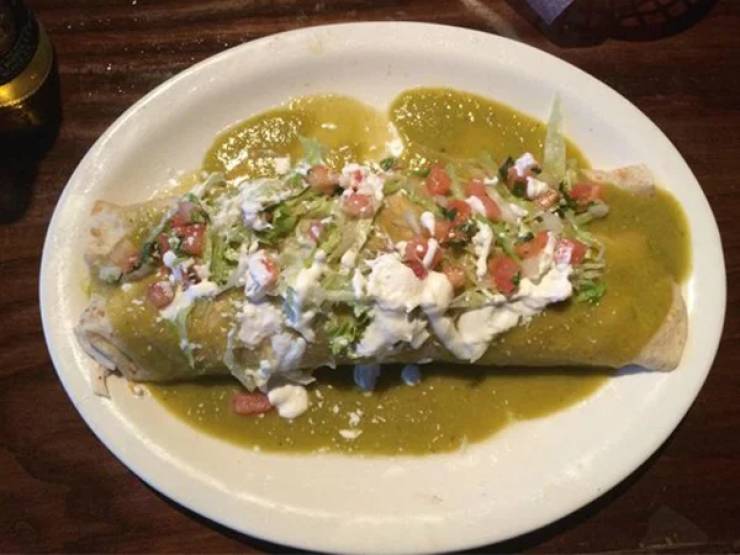 “Was in Houston in 2016. Me and my girlfriend (British) went to a mexican restaurant called Paparruchos.

Honestly, ruined Mexican food for us. We can’t ever have it in the UK again, I’ve tried three or four times since and it just doesn’t even begin to compare to the pure culinary joy we got from Paparruchos.” 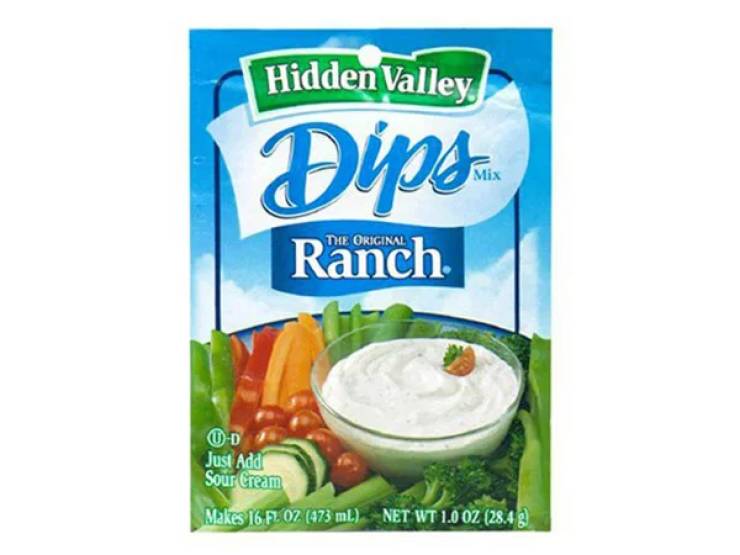 “Hidden Valley Ranch Dressing/dip. My mum made the dip every Christmas. We had to wait for someone to travel to the US to get us a load. Still got a few boxes left..” 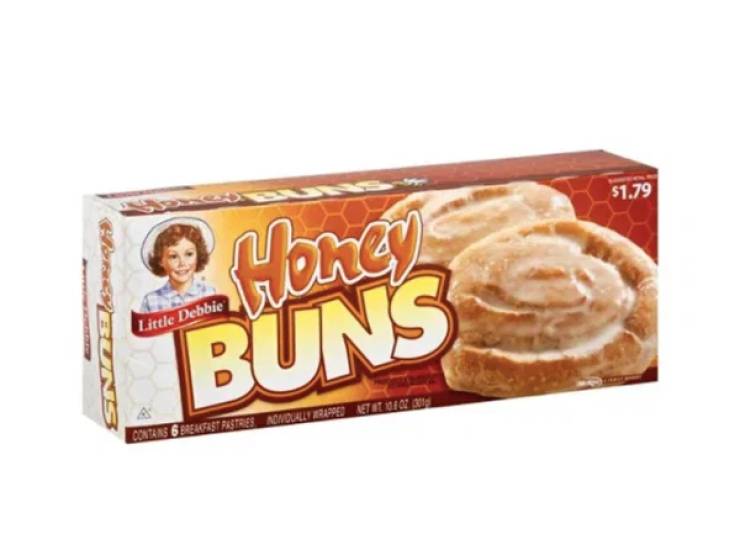 “Honey Buns. Good lord! They’re so sweet but PERFECT. I like them slightly squished. But, I’m not sure if that’s because they’ve always come out of a suitcase, squeezed between clothes. I could eat 6 with a coffee.” 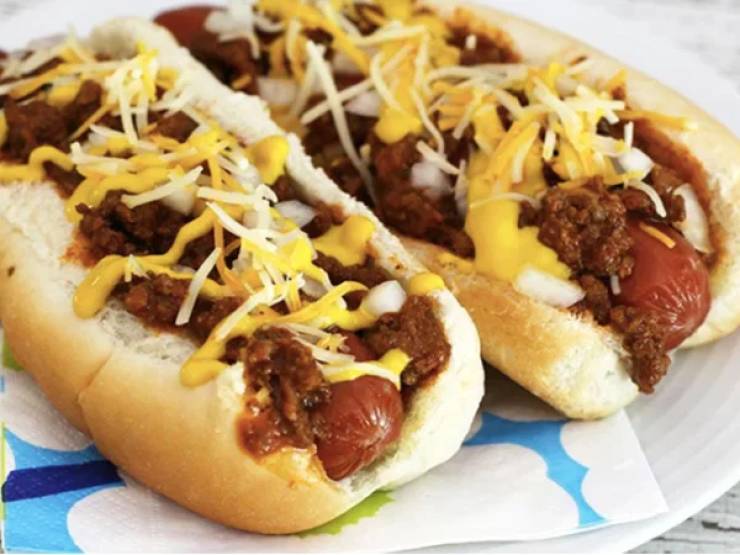 “Growing up in India, I met a man who had been to America. He told me when I got to America, try this thing called a “Chili dog”… it’s amazing, he said.” 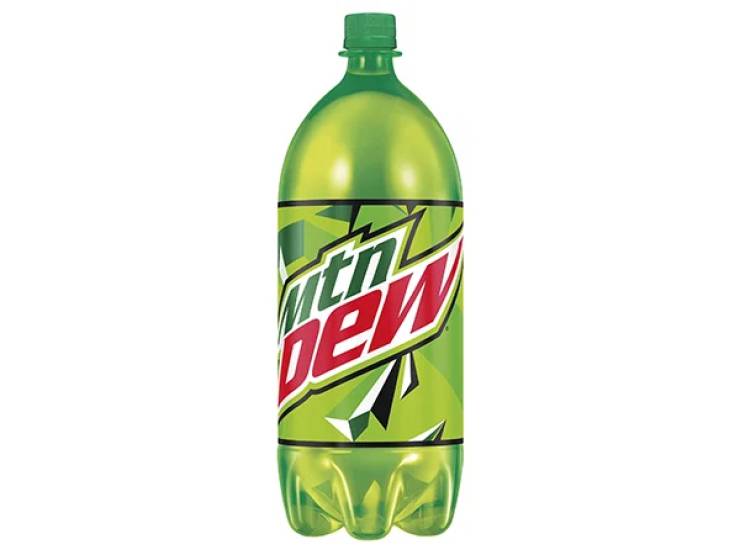 I CANNOT stress this enough. ENGLISH MOUNTAIN DEW IS PISS. STOP SUPPORTING IT. THE AMERICAN STUFF IS THE ONE” 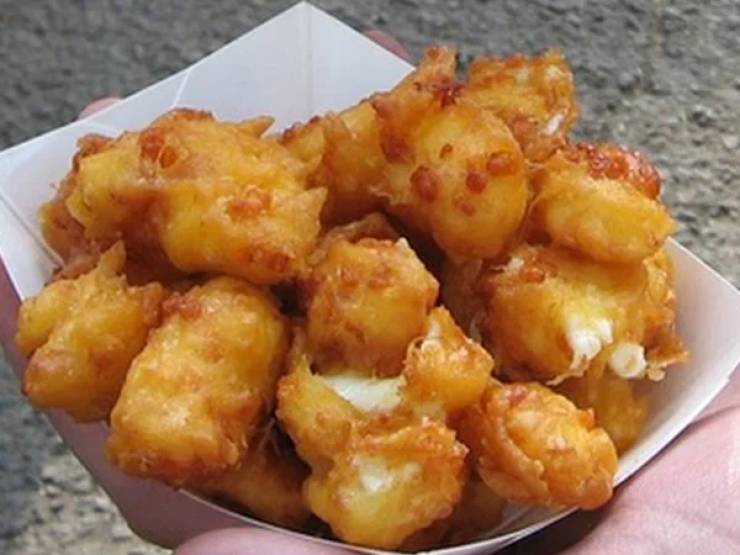 “A friend of mine who’s a foreign exchange student misses Wisconsin deep-fried cheese curds the most.” 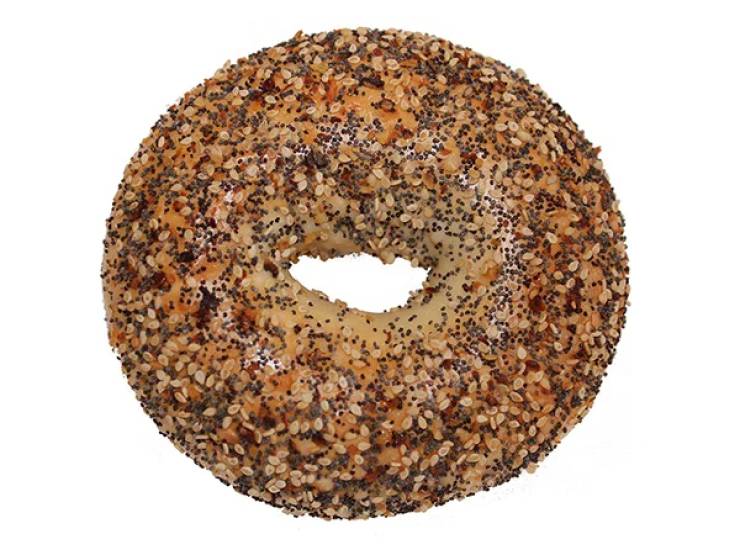 “Australian here. I have dreams about eating another everything bagel.” 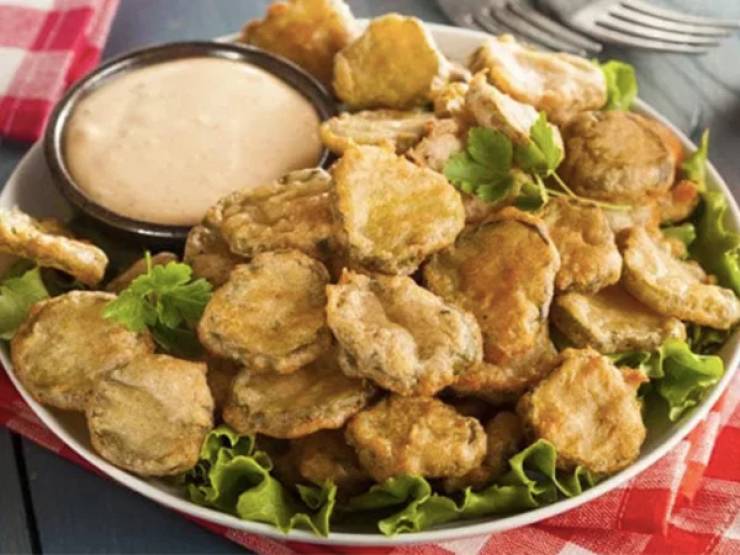 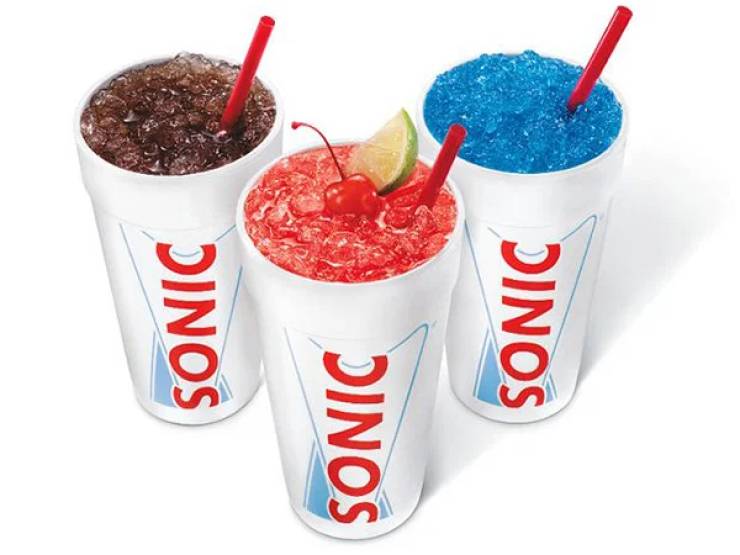 “Every time I’m down in Montana, Sonics is my go-to. I barely eat fast food in Canada, but I’m drawn to those cherry lime slushies, and those delicious massive f@#king chili dogs. God damn it. I’m hungry now.” 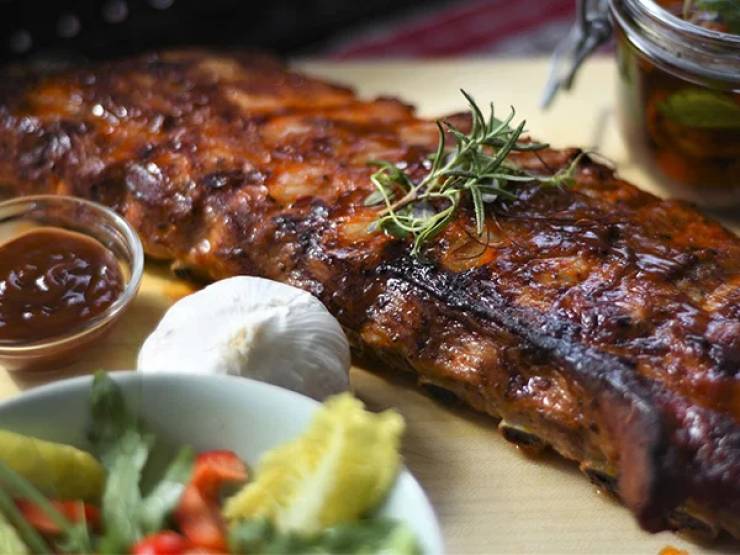 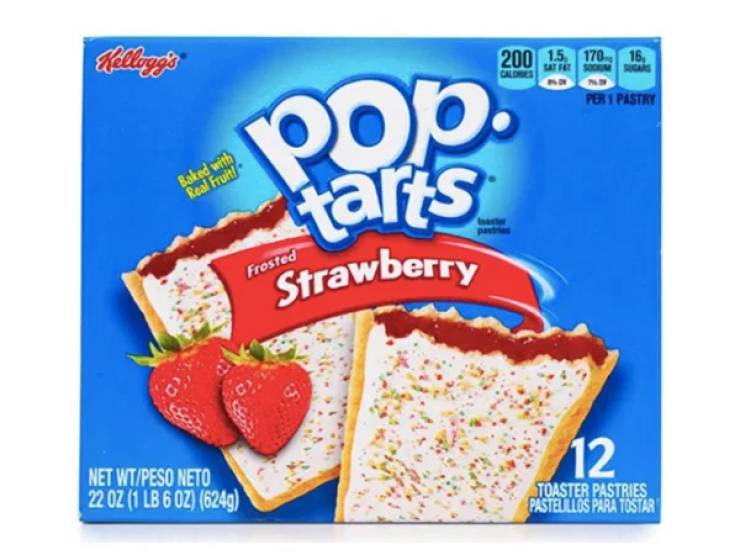