20 Movie Scenes That Are Criminally Underrated 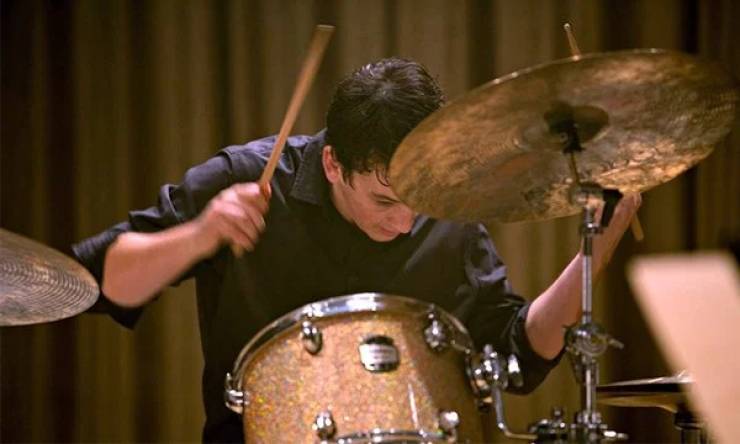 “I’d say the final scene of this is wildly underrated. Everyone talks about the scene when J.K. Simmons screams at Miles Teller in the classroom, but the last scene where Teller overrides Simmons’ ‘betrayal’ was truly amazing.” 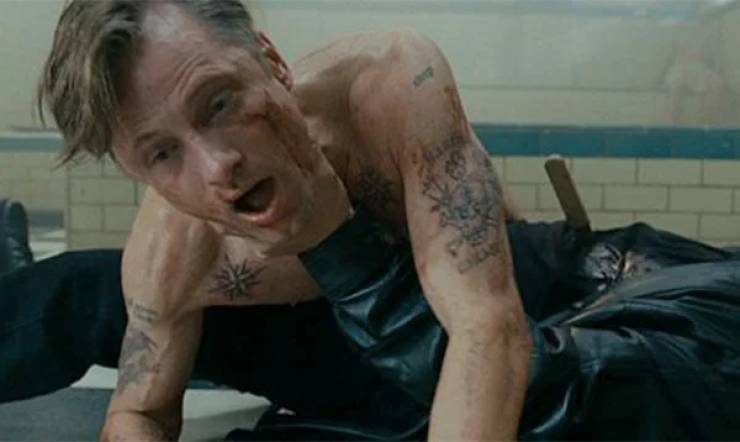 “The most underrated movie scene ever is the Turkish Baths fight scene in Eastern Promises. It’s a two-on-one fight, two clothed men with tile cutters against one naked man, which makes the fight infinitely more intense. There’s no music, no relief, and two minutes of brutal combat. No one dies easily, and the “winner” is still slashed multiple times. There isn’t a single other fight scene like it.” 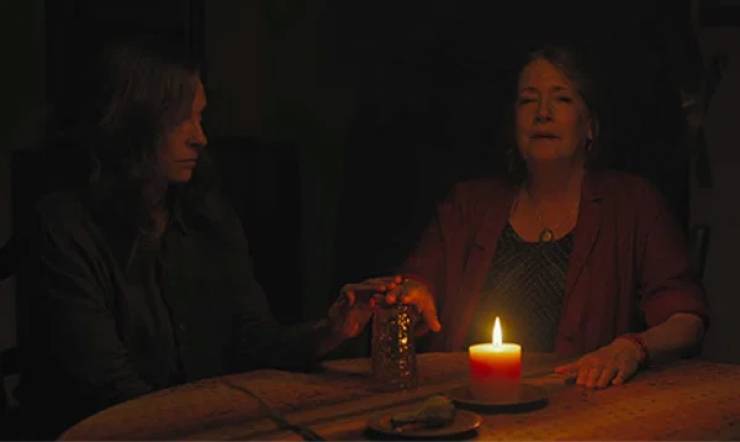 “Everyone talks about the family dinner scene, but I think the seance scene with Toni Collette and Ann Dowd deserves more attention. It’s one of the creepier moments in the whole movie, and the actors are giving two very different (but both very powerful) performances, creating a startling and emotional experience.” 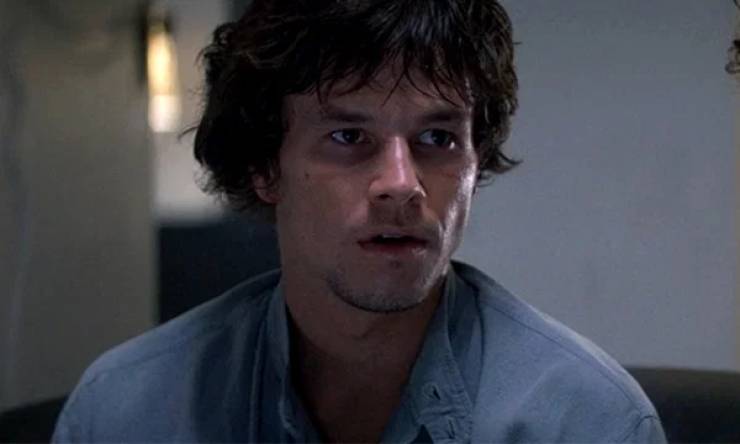 “The drug deal scene with ‘Sister Christian’ and ‘Jessie’s Girl’ playing in the background. It was tense AF!” 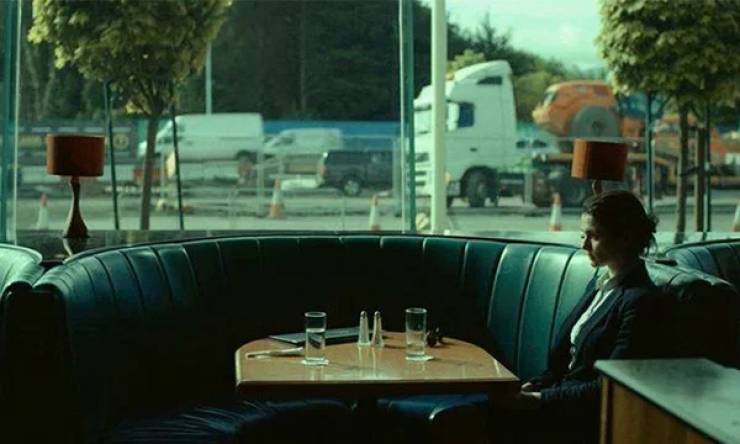 “The last scene, when the guy goes to bathroom at the diner while the girl waits at the table. No spoilers, but it leaves off with you not knowing whether or not he goes through with *it*.” 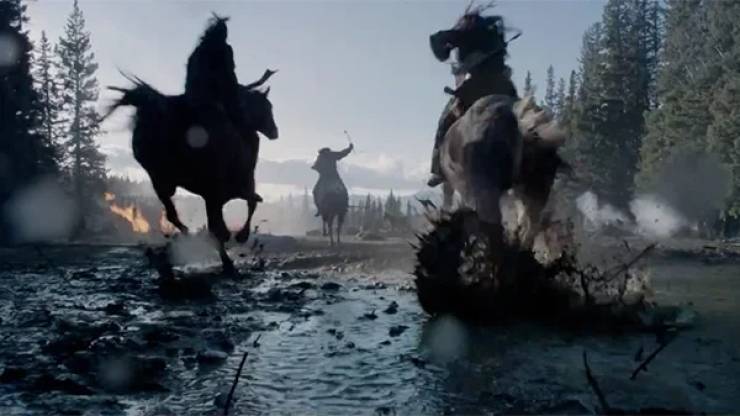 “I have to say the beginning battle scene. The cinematography is beautiful and the fights scenes are brutal.” 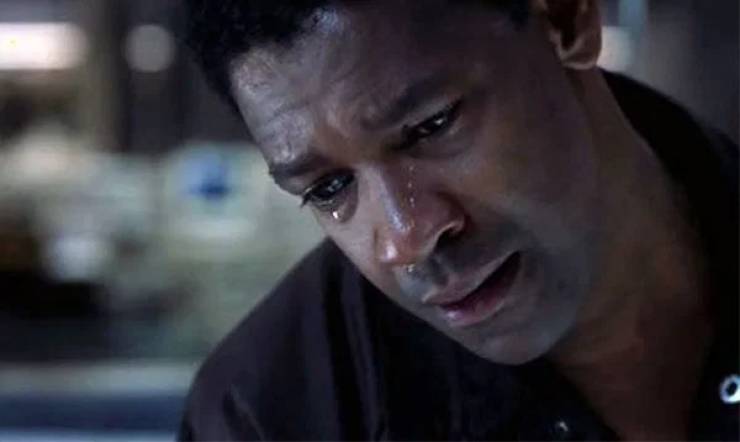 “I have heard mixed opinions from people on this movie, but I loved it. Especially the part where Denzel Washington’s character, John, is talking to his son (who needs a heart transplant). John makes a serious choice after feeling like he’s out of options and hope. It breaks me every time. I don’t know if it’s the parent in me seeing it from his perspective or what, but the whole scene is beautiful and so heart-wrenching. Denzel is an amazing actor always, but something about the raw emotion in the movie gets to me.” “Nick Fury’s car chase scene is so good! I feel like the timing and thrill of it is perfect.” 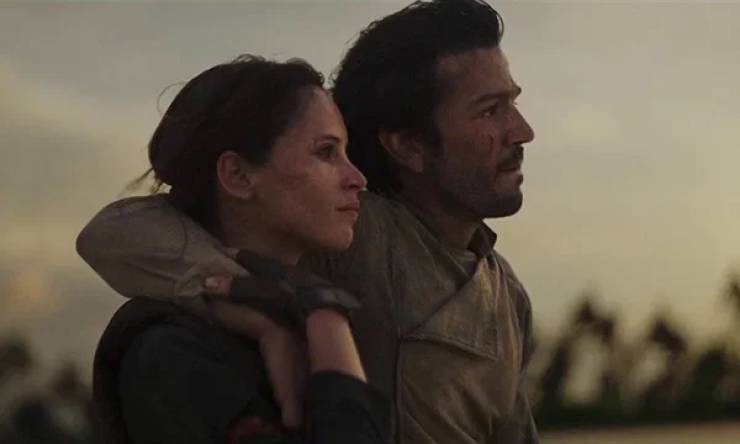 “The end scene when Cassian and Jyn die together on the beach. It makes me cry every time knowing that they both knew they were going to die. Also, the cinematography is perfection.”

Harry Potter & the Half Blood Prince 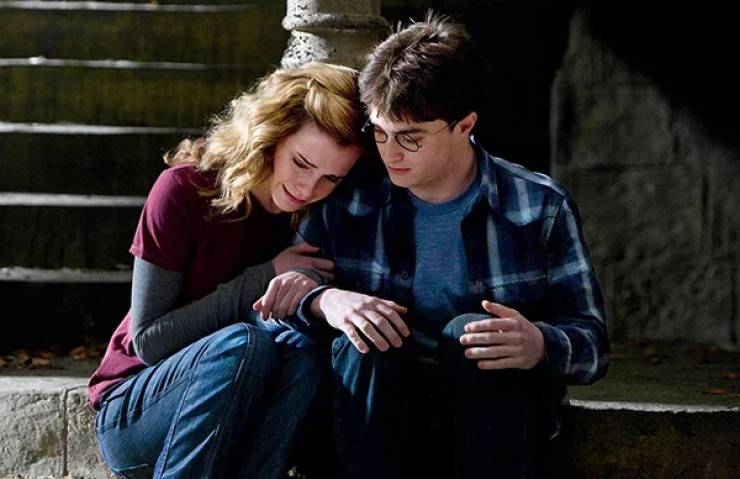 “The staircase scene in this is one of the better scenes in the franchise. Putting the focus on Hermione’s feelings for Ron and how they parallel Harry’s feelings for Ginny was done very well. I felt for both of them, even though Ron and Ginny aren’t nearly as good in the movies as they are in the books.” 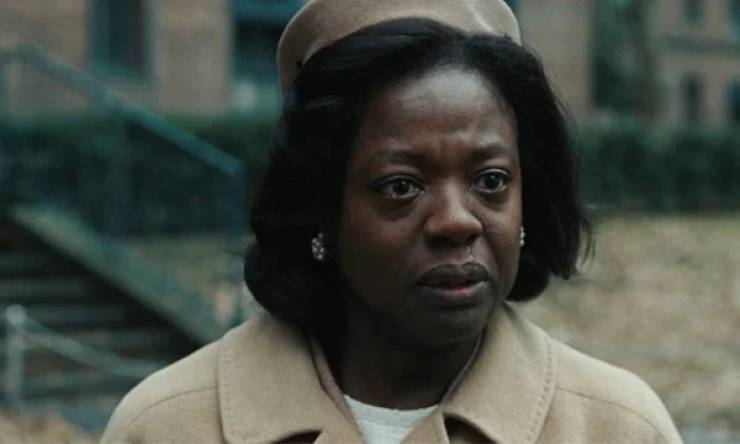 “Honestly, Viola Davis’s scene gets me EVERY single time. It’s just so powerful and it tells you everything you need to know about her character’s struggles and personal life. She only had one scene in the whole movie, which more people should see!” 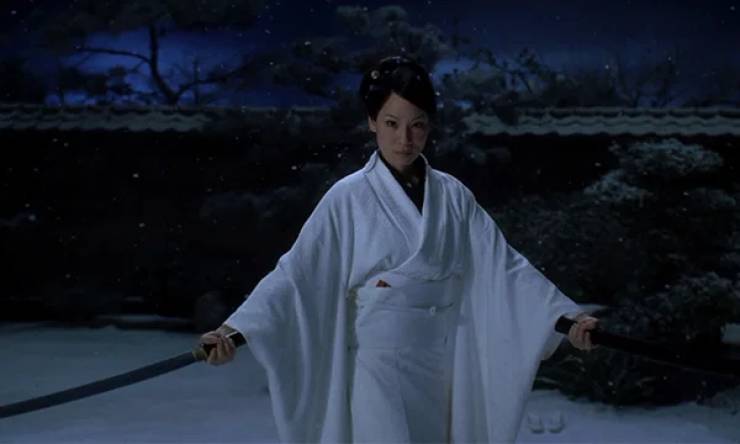 “The face-off between O-Ren Ishii and The Bride. The music, the set, the choreography, the dialogue, the cinematography…it is nothing short of perfection and deserves more credit.” 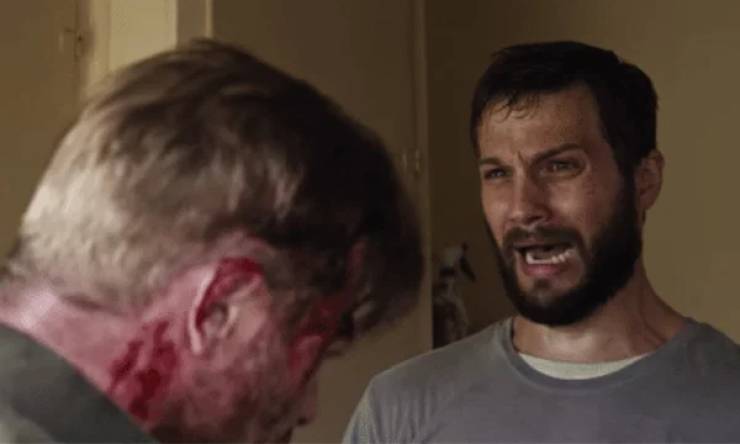 “The kitchen fight scene specifically. The way Logan Marshall-Green moves his body is just otherworldly, and whatever special effects there are blend seamlessly with his movements. More people need to see that movie!”

The Lord of the Rings: The Two Towers 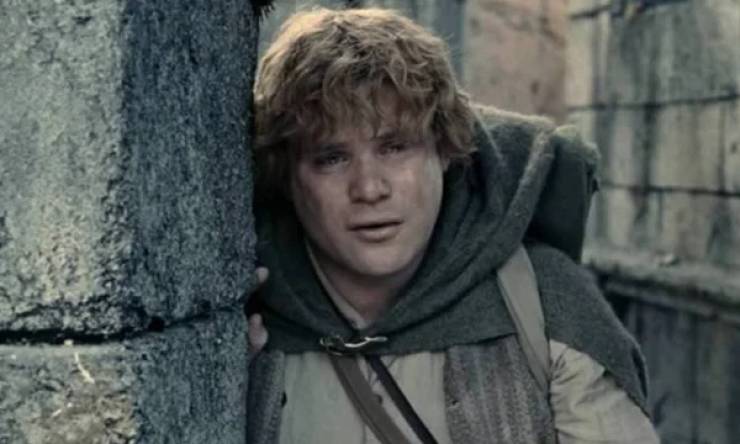 “Sam’s speech is SO inspiring and it’s just such amazing acting. Sean Astin was robbed of an Oscar.” 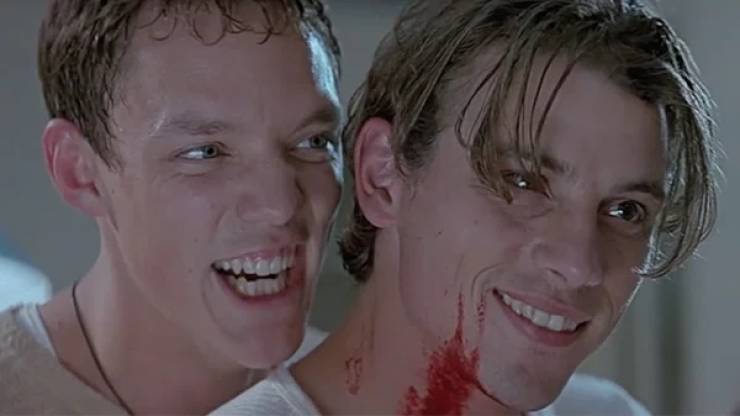 “People always bring up the opening scene, but the ending kitchen scene deserves more credit. There’s so much tension after the big reveal!” 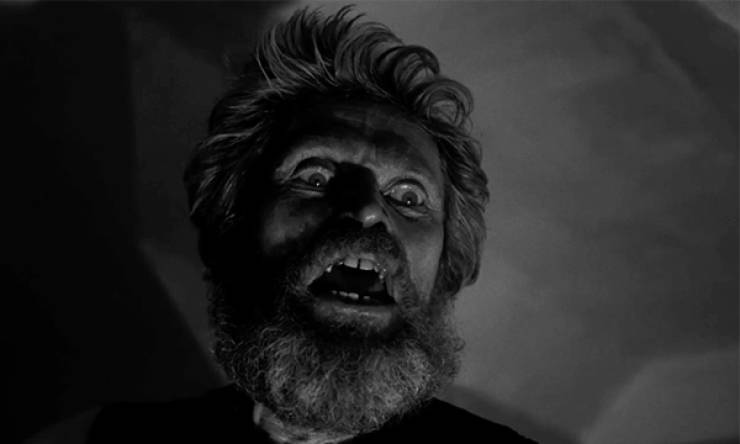 “The scene when both of the characters are starting to lose touch with reality and they keep saying, ‘What, what, what!’ and ‘YOU DON’T LIKE ME LOBSTER?’ It’s hilarious.” “Amy Adams realization that her daughter would die in the future…how does she not have an Oscar?” “The milk money scene where Chris breaks down in front of Gordie after admitting that he tried to return the money, but still got punished. The actual story of the milk money isn’t really that deep, but River Phoenix’s acting was raw emotion — he really had to dig deep to make himself cry for that, which is super impressive for an actor at such a young age.” 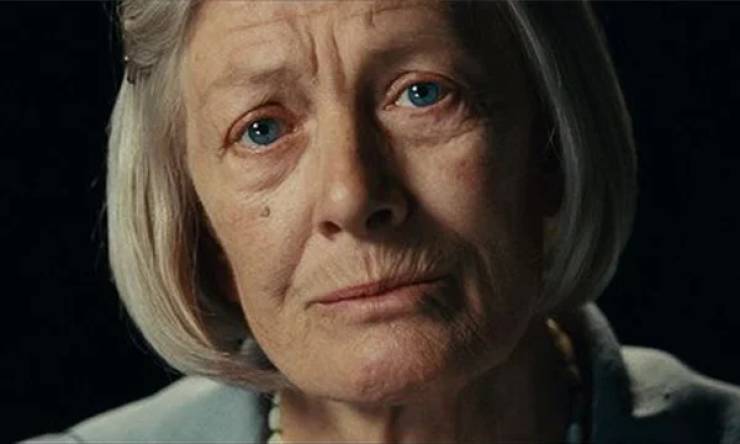 “The final scene with Vanessa Redgrave as old Briony telling the truth about what really happened. It’s only about five minutes, but it’s devastating.” 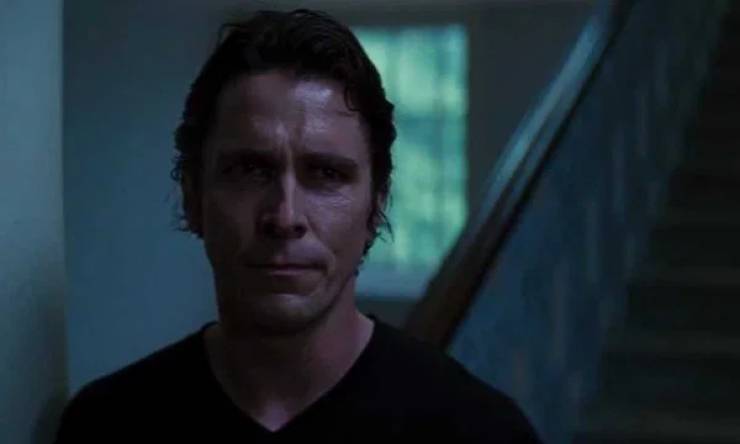 “When Alfred tells Bruce that he will not bury him, and how he felt since he first heard his cries as a baby. That lump in my throat builds up every time.” 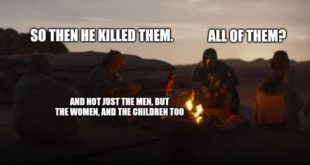