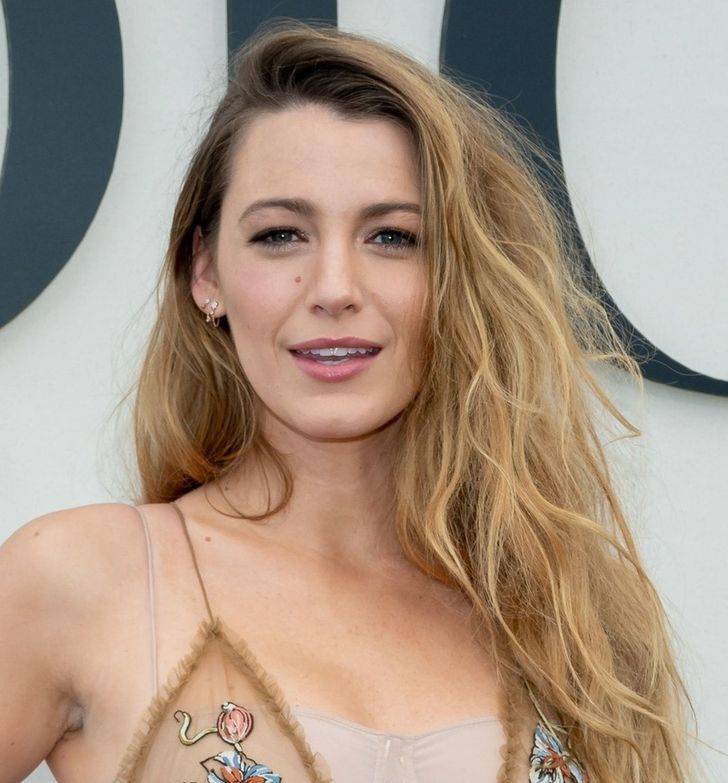 After Blake became an actress she decided to take the surname of her mother, Elaine Lively as her stage name. 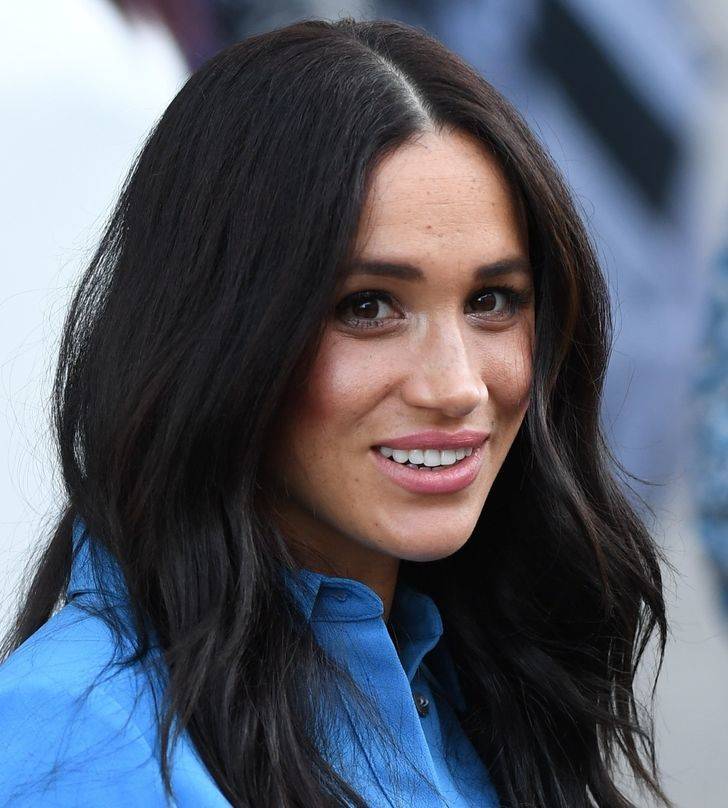 The first name of the Duchess of Sussex is actually Rachel. However, she prefers Meghan, and her mom was heard calling her “Meg” as well. 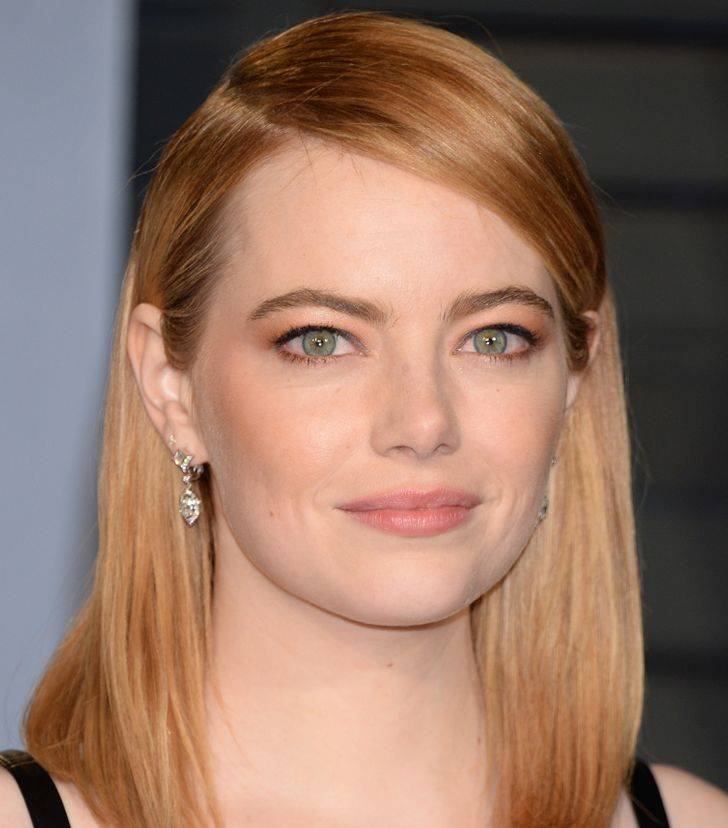 At the beginning of her acting career, she realized that the name “Emily Stone” was already taken by another actress. So she had to come up with something and chose Riley first. Later she changed it to Emma, but the actress says she still misses her real name. 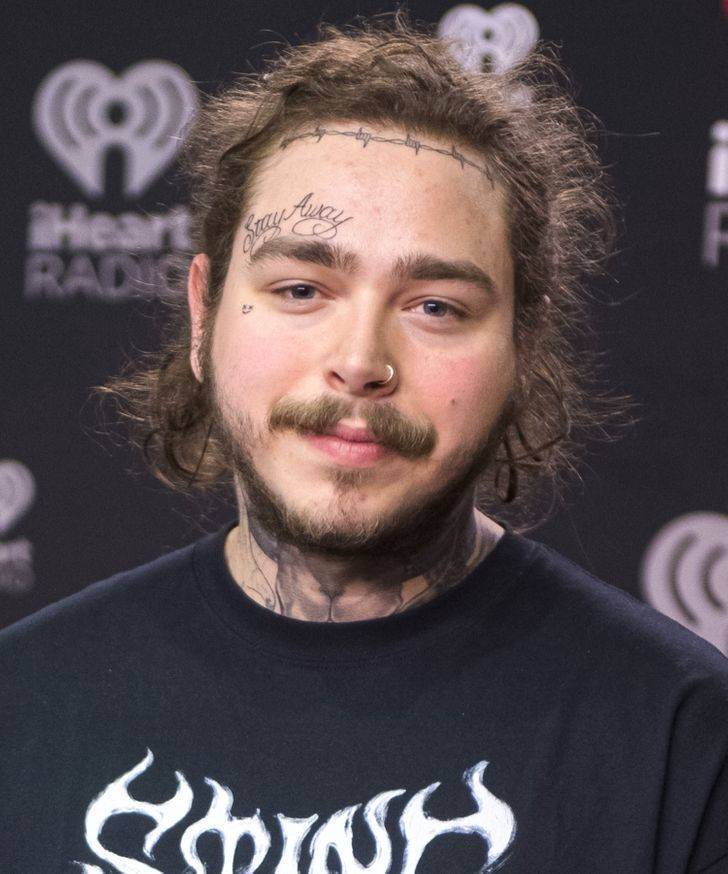 The singer came up with his stage name using a rather interesting method. After deciding to use his last name as his first name, he used an online rap name generator and got “Malone.” He has been using this name since his teens. 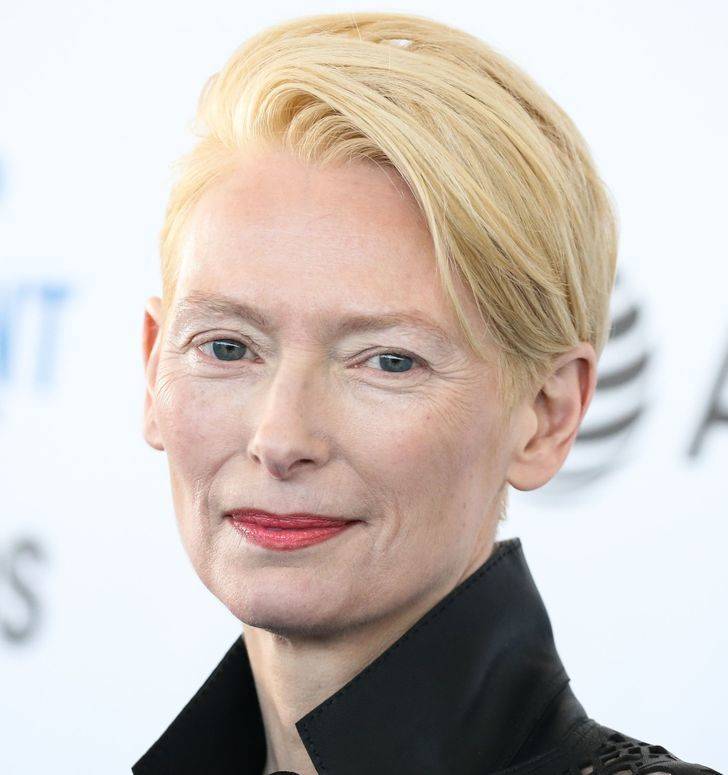 The talented actress just uses the shortened version of her second name for the sake of simplicity. 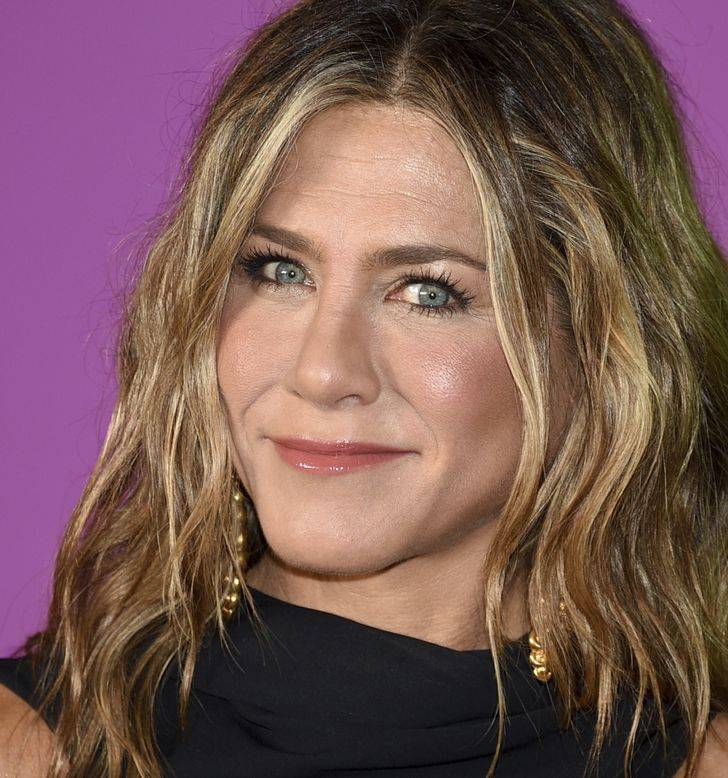 Her father Yiannis Anastasakis comes from Crete, Greece. After moving to the United States the family decided to change their last name to Aniston to make it easier for others to pronounce. 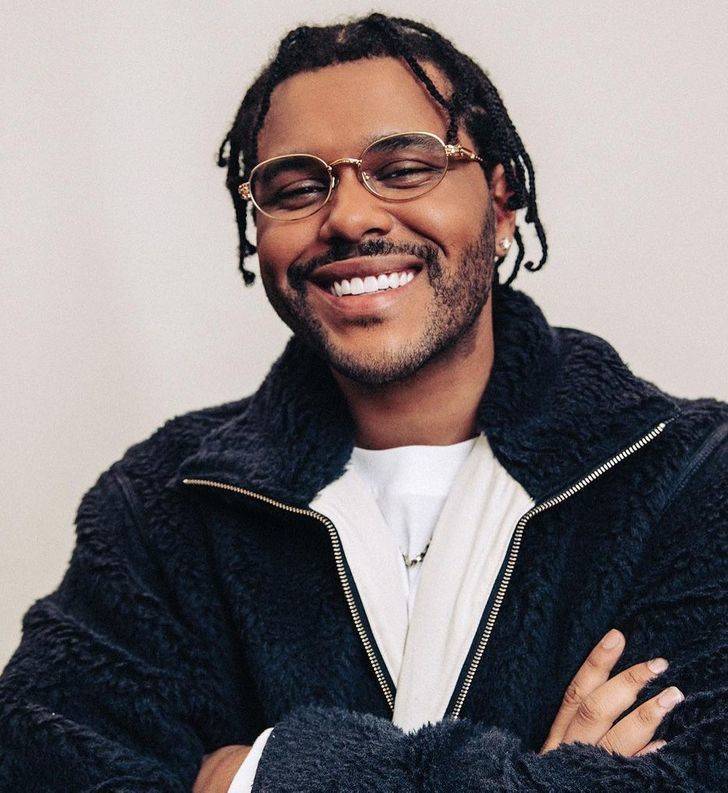 After the talented singer dropped out of school and left home, he came up with his stage name. However, another Canadian band went under the same name, so to avoid copyright issues, he had to remove “e” from his pseudonym. 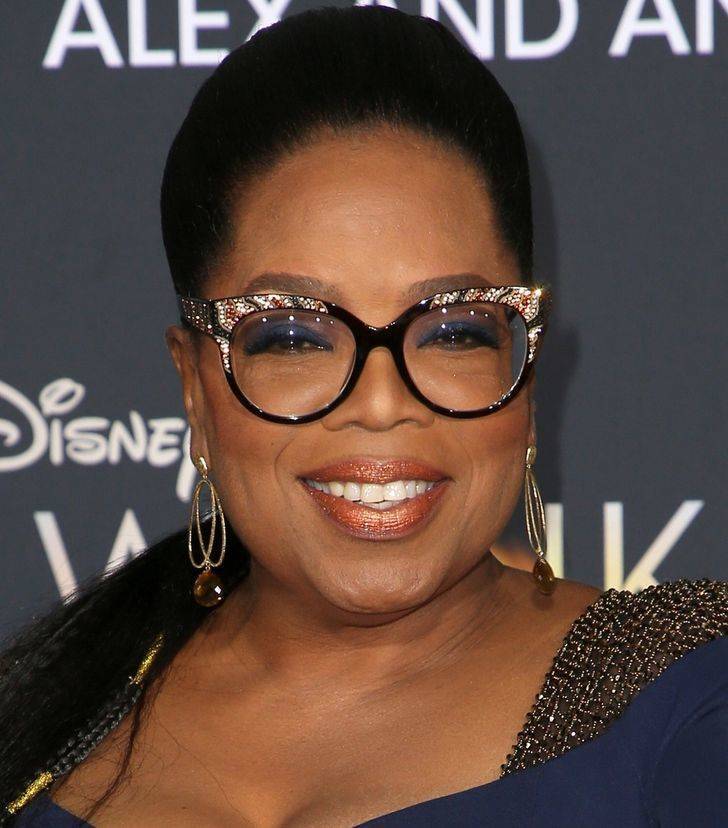 Even though her first name is actually Orpah, people often mispronounced it as Oprah, so it just stuck. 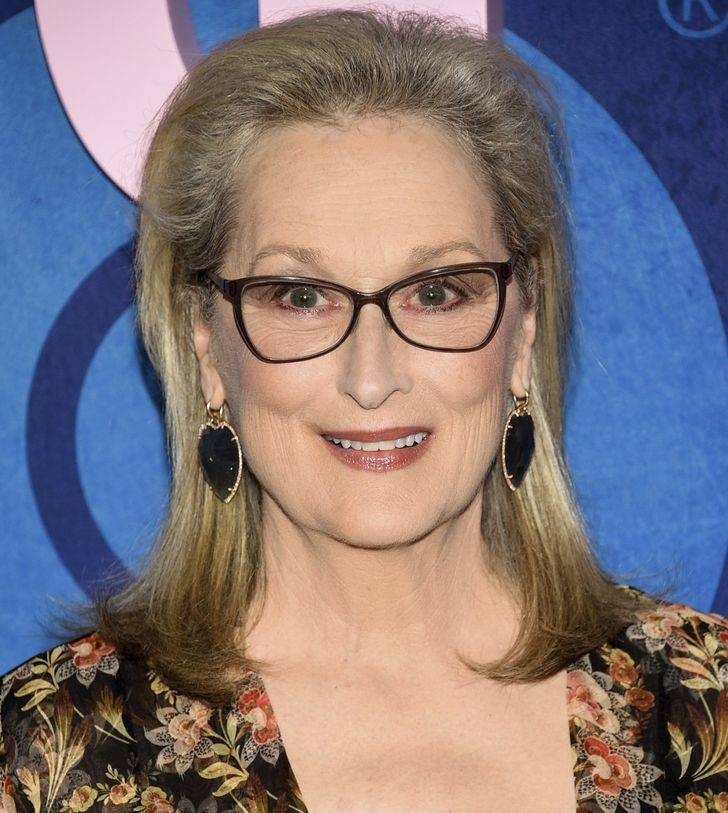 Her real name “Mary” was given to her by her grandparents because of the family tradition (her daughter is also named Mary). However, her father always called her “Meryl”, because he liked it that way. And “Louise” came from her mother’s best friend, who also had the same name. 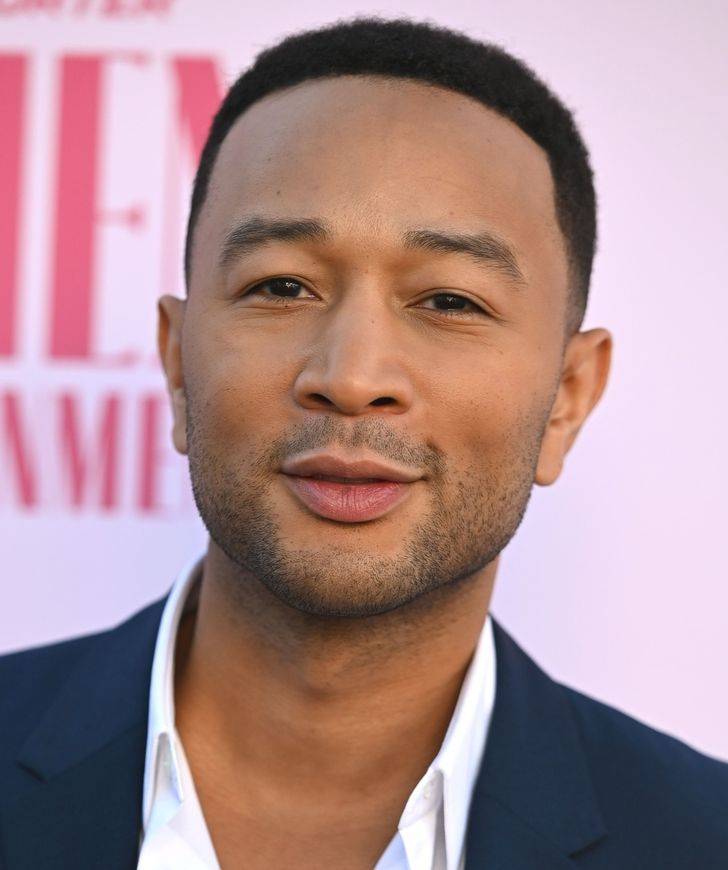 At the beginning of his career, the name “Legend” was given to him by poet J. Ivy: “I heard your music and it reminds me of that music from the old school. You sound like one of the legends. I’m going to call you John Legend.” 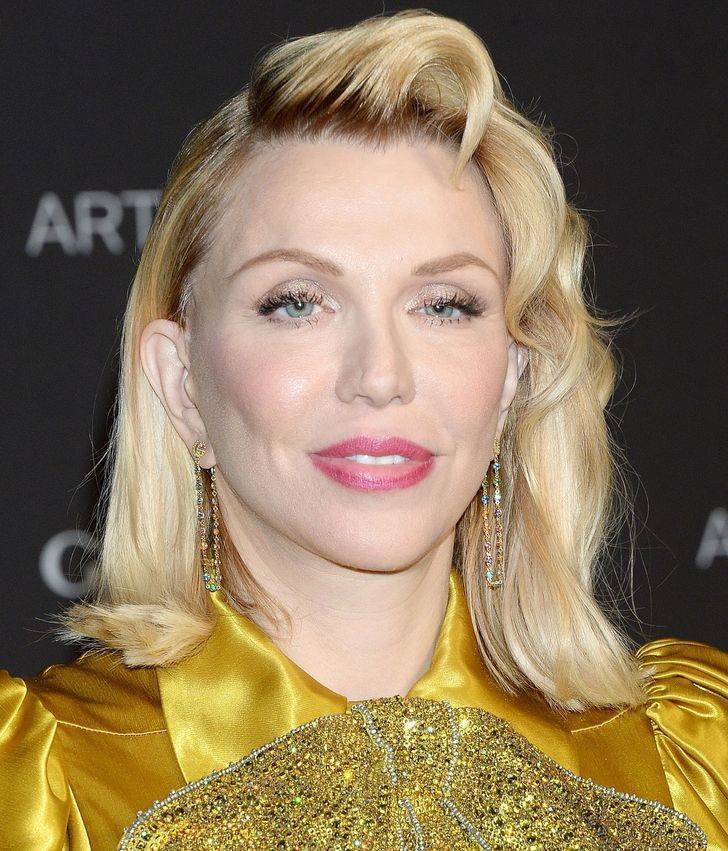 This name comes from her childhood when her mother Linda Carrol called her “Courtney, love” as a child. 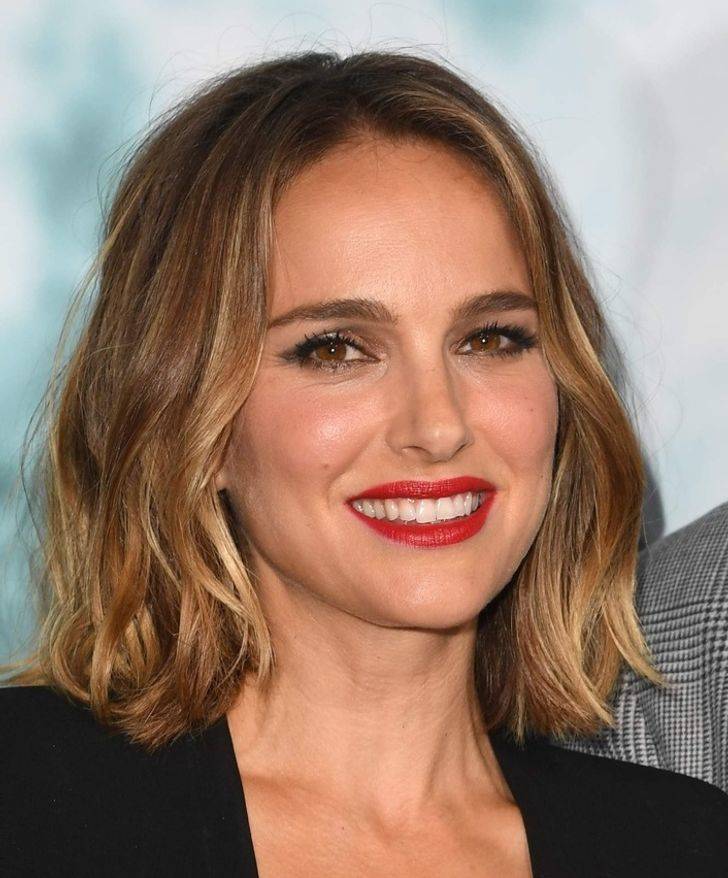 Portman is the maiden name of her Jewish-Russian grandmother, and the actress decided to take it as her stage name. 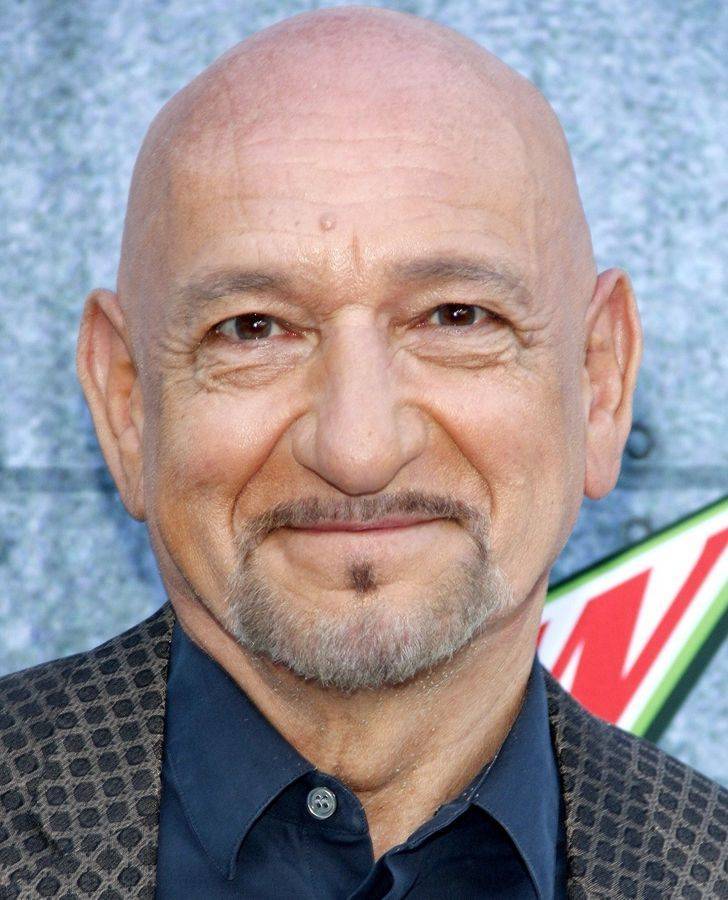 Success and recognition came to the actor when he was in his seventies. This is when he decided to change his real name to something more simple and easy to recognize. 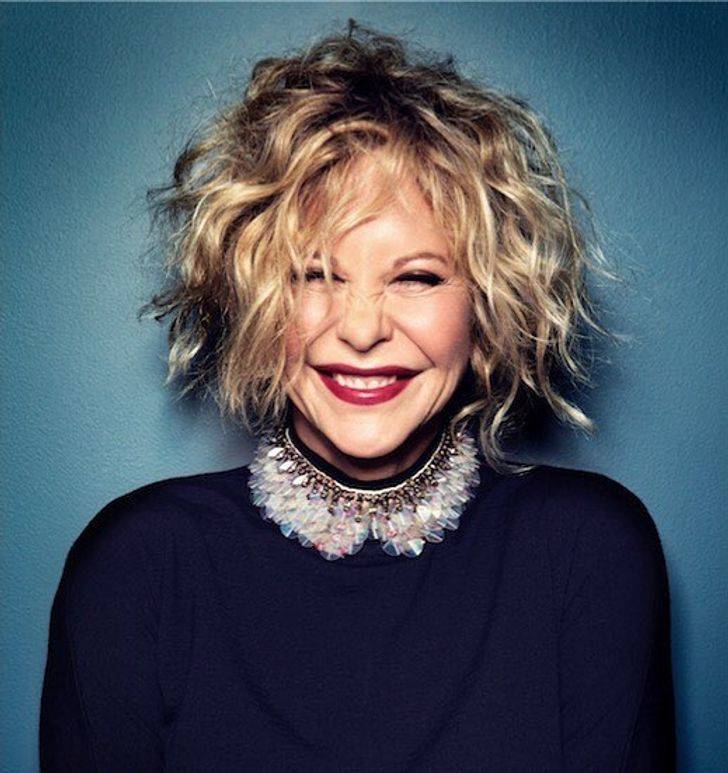 When she decided to make her dreams come true and become an actress, she also realized she needed to change her name. She chose “Ryan” because it was her maternal grandmother’s maiden name. 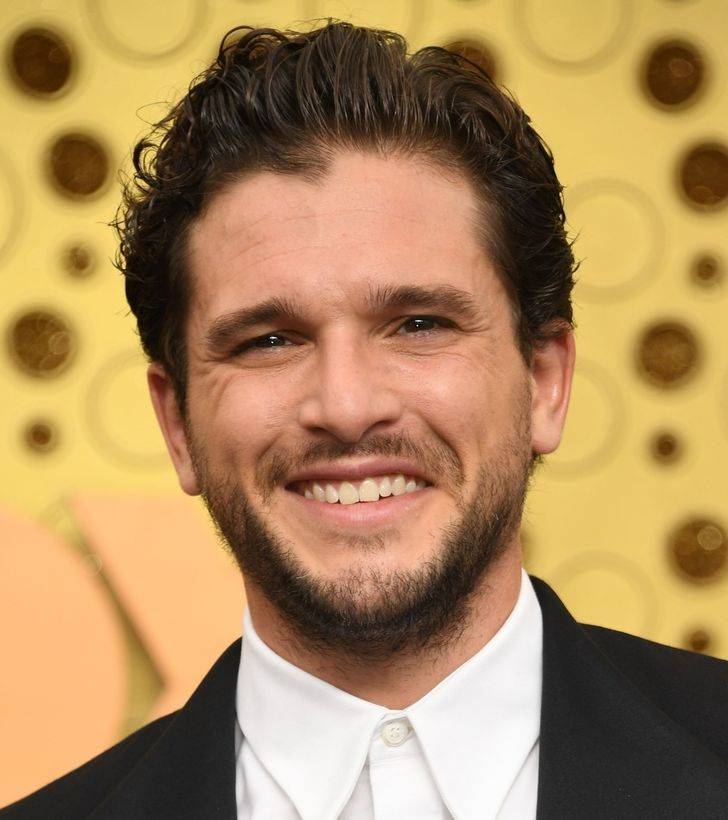 Since his childhood, the actor’s family has always called him Kit. Funnily enough, it wasn’t until he was 11 years old that he realized his real name was Christopher. This happened while he was taking a school test. Though, even now, he still sticks to the name he is used to — Kit. 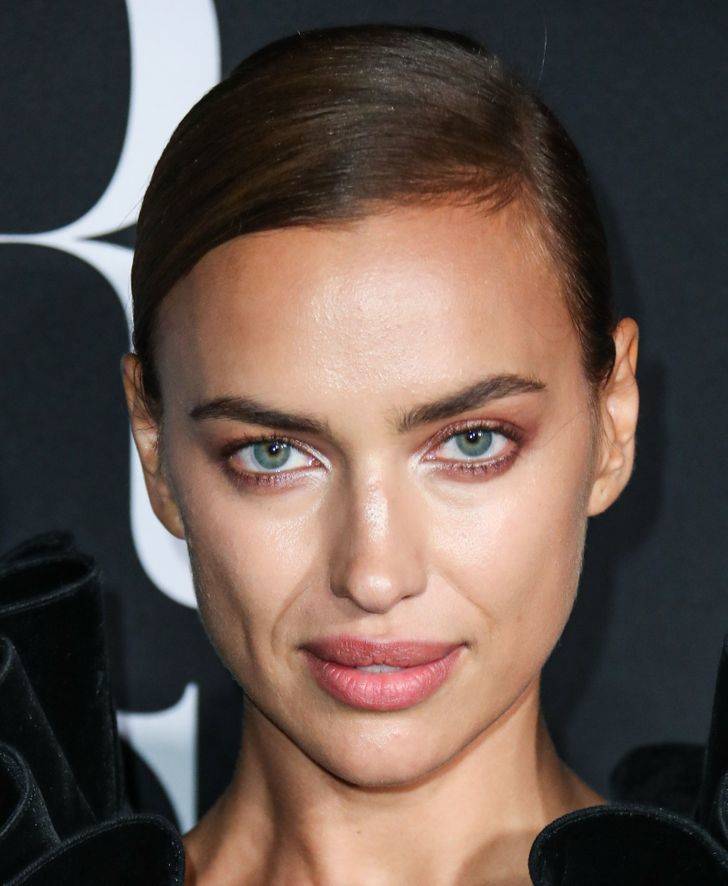 The Russian supermodel had to slightly change her last name for the sake of simplicity. 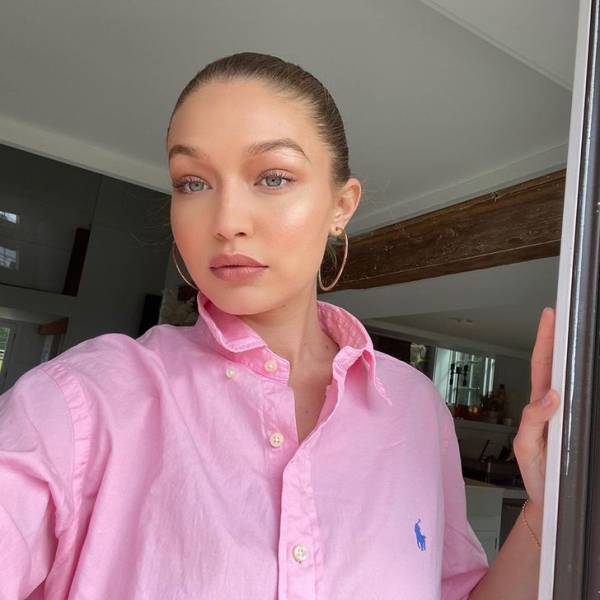 Jelena’s mother, Yolanda Hadid, came up with the idea for her new name — Gigi. 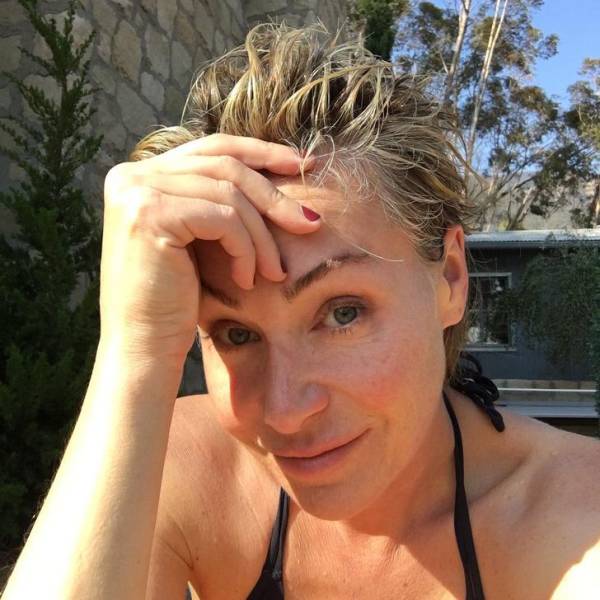 At the age of 15, she legally changed her name to Portia de Rossi. “Portia” was taken from the Shakespearean play The Merchant of Venice, while “de Rossi” sounded exotic and she liked it. 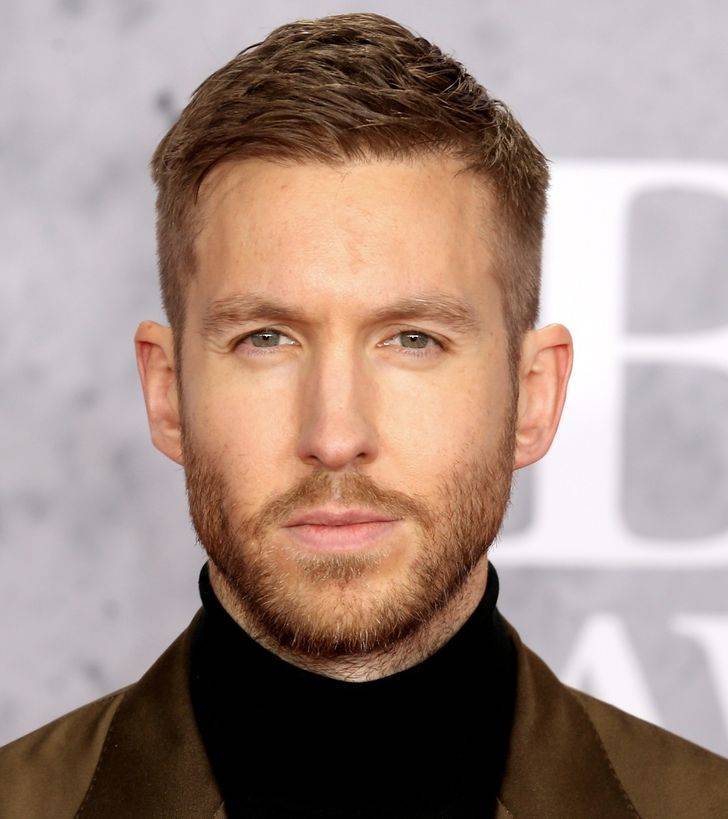 At the beginning of his career, he changed his stage name and explained it like this: “My first single was more of a soul track, and I thought Calvin Harris sounded a bit more racially ambiguous. I thought people might not know if I was black or not. After that, I was stuck with it.” 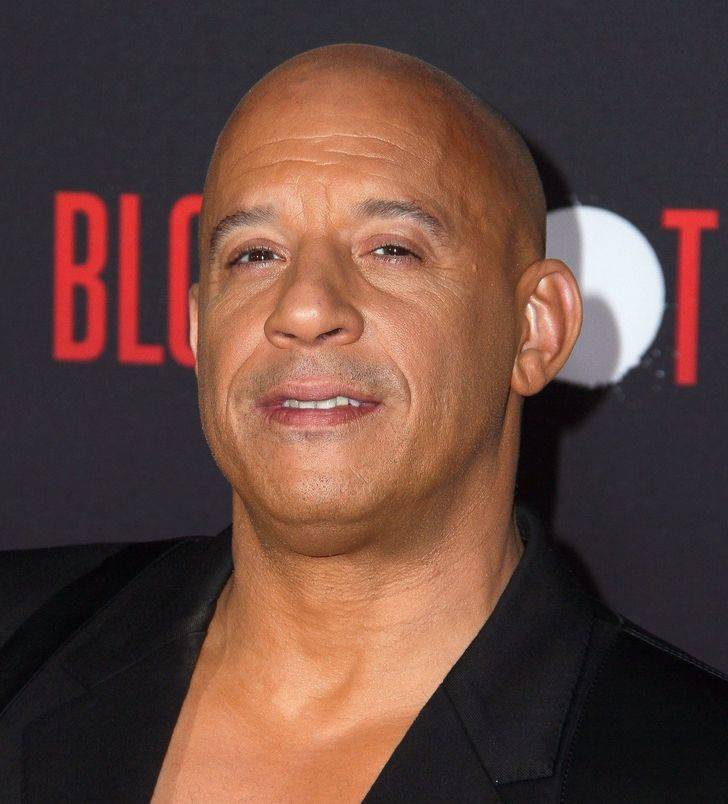 He created his stage name by combining a shorter version of his stepfather’s last name, Vincent, and his nickname. He was always called “Diesel” by his friends because they said he was always full of energy.