20 Cooking Habits That Are Very Bad

“For me it’s when people use the highest flame setting to cook EVERYTHING. It is wasteful, overcooks food, overboils everything and it really does ruin pans.”

“If you crowd the pan, you’ll end up steaming whatever you’re cooking instead of browning it.”

“Repeatedly opening the oven while you are cooking.

If you’re looking, it ain’t cooking!”

“You can’t expect the saltshaker at the table to do the job. Nothing seasoned at the table with a saltshaker will ever even approach the flavor of something that was seasoned throughout the cooking process.”

“Also, I can’t deal when people put onions and garlic in at the same time and expect the onions to caramelize and the garlic not to burn. Onions need more time than the garlic will allow!”

“Plating plain pasta with helping of sauce on top, rather than finishing the pasta *in* the sauce.

I grew up in an Italian family and never saw anyone do this until I moved to the Midwest and ate at a friend’s house. I was so confused by this pot of naked-@$$ spaghetti they told me to ‘help myself’ to.”

“When people f@#k with the timer/burner when I’m cooking. I had some tomato sauce going at a nice even simmer, but apparently someone else in my household thought it should be boiling like pasta water, so they jacked up the temp to high and added more time to the timer…”

“People who only taste their food AFTER the meal is fully made.

I’ve had to teach so many of my friends to taste their food as they cook it. It’s shocking to me that this is apparently not obvious to some people.”

“My husband sprinkles salt, pepper, and Italian seasoning into a hot pan and then adds plain, unseasoned protein on top. He seems to think this accomplishes the same thing as seasoning the meat directly. It does not.”

It makes them wear down SO easily. My mother does this. Even after I’ve explained that you never use metal in the pans, she does it anyway and says she forgot. We’ve gone through three nonstick pans so far.” 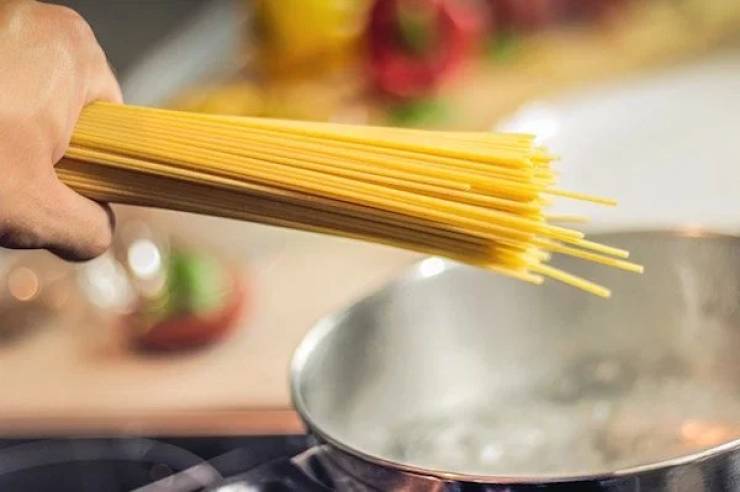 “Putting noodles into the water prior to letting the water boil.

Like, the water is straight out of the tap and the stove’s not on yet. Read the instructions! Boiling water takes longer than three minutes, and that’s why your ramen is mushy AF.”

“My in-laws like very bland food. My brother in law, who married into the family too, says the only spices allowed in their house are salt, ketchup, and water.”

“Nonstick pans don’t hold heat well. So if you’re trying to get a sear on meat, as soon as you put the meat in the nonstick, the heat transfers and the pan’s temperature goes down. Getting consistent browning and crust is impossible this way. (If it’s the Maillard reaction you’re trying to achieve, a cast-iron skillet is the best option, in my opinion.)”

“I can’t stand when people press down hard on everything they’re cooking. I’m thinking of one person in particular who is an absolute mess in the kitchen. Making pancakes? She flips them and then mashes them down with the spatula. Fried eggs? Smash them!”

“Not sharpening knives regularly is one of the worst things to do to your knives. People most often cut themselves on a dull knife, not a sharp one. It’s also just better for the food you’ll end up eating: Veggies won’t be so bruised, and steaks won’t be overly tenderized from forcing a dull knife through it.”

“My mom used to boil every vegetable… to death. Broccoli mush, asparagus MUSH. Bless her heart, but damn her veggies.”

“Dirty cooks. Leaving the knife dirty, not wiping down the counter, cross-contaminating everything.”

“Parents who only steam veggies and barely use salt or pepper on them and then act all shocked when their kids don’t like it. Of course they won’t like that, most adults would be peeved getting something like that.

Something as simple as roasting veggies with some basic herbs and a good olive oil can make a huge difference.” 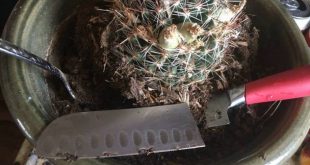 17 Photos Prove That Our Partners Are Monsters 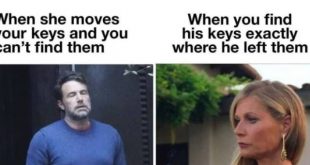 Only Married Men Will Understand These Tweets And Memes 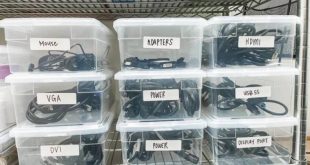 How Do They Keep Everything So Organized?!