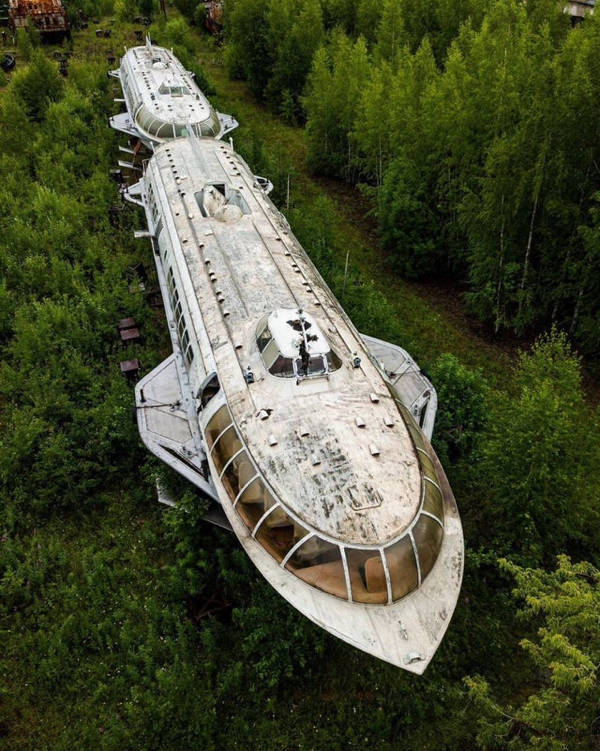 “For more than 20 years, these handsome ships have been standing and slowly decaying under the influence of time. The only water they see is rain falling from the sky.” 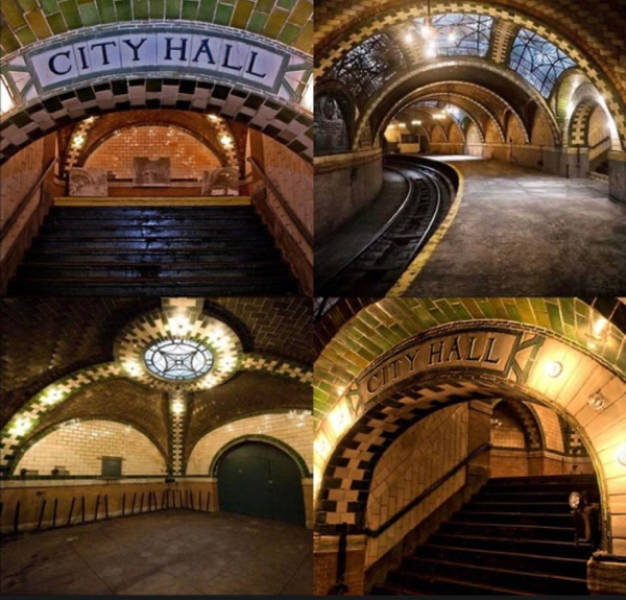 “Abandoned City Hall station, New York. The metro station was closed on December 31, 1945, because of its proximity to the Brooklyn Bridge station.” 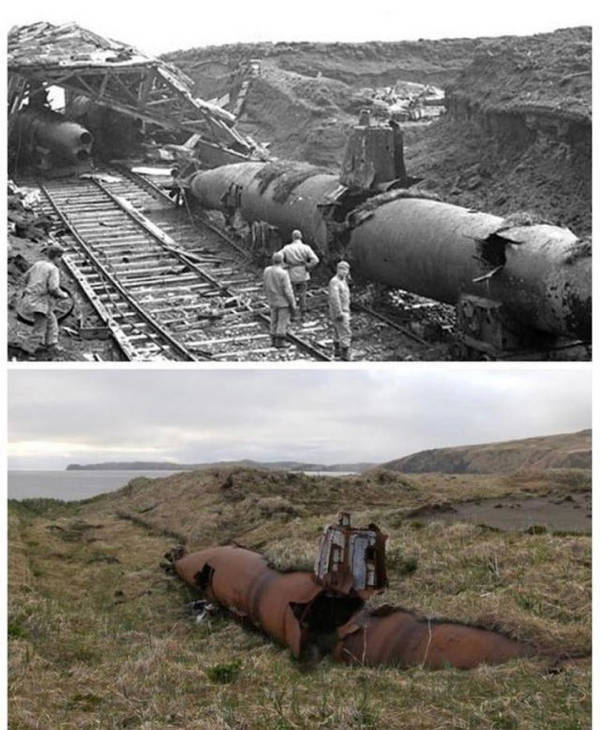 “Captured Japanese mini submarine in the Aleutian Islands, 1943 and 2021” 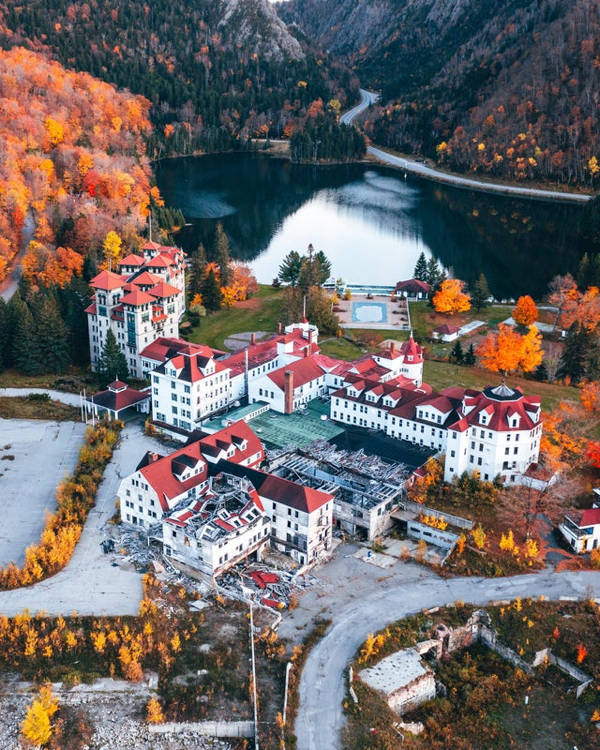 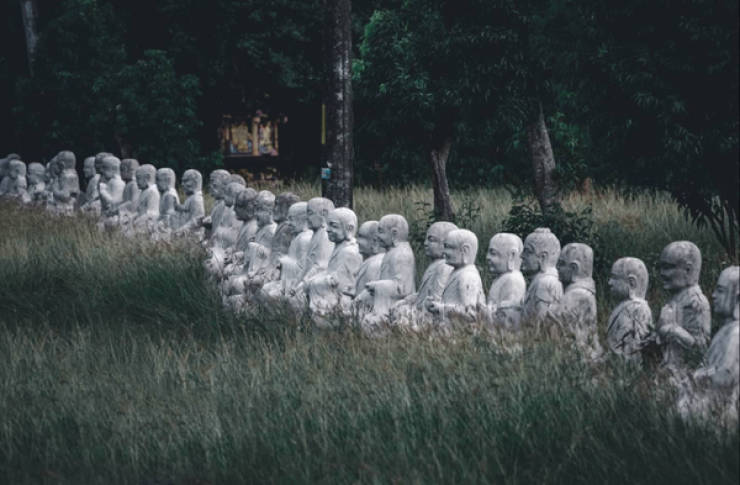 “A temple in Taiwan was demolished, but these guys were left behind.” 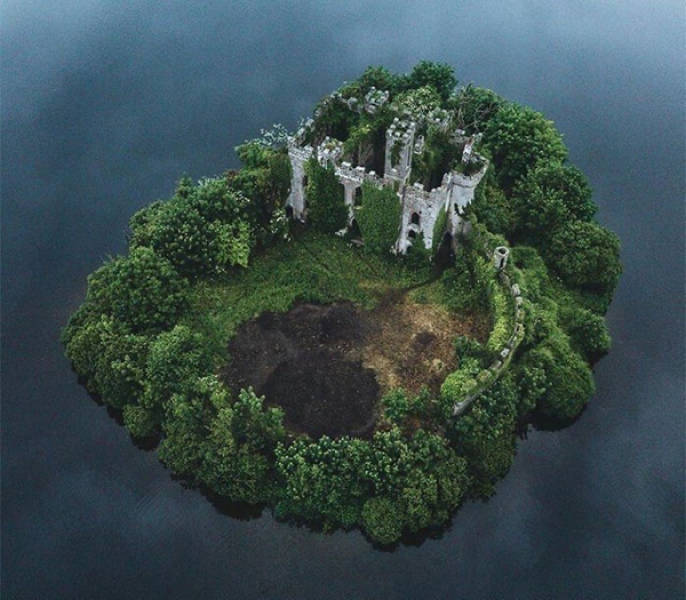 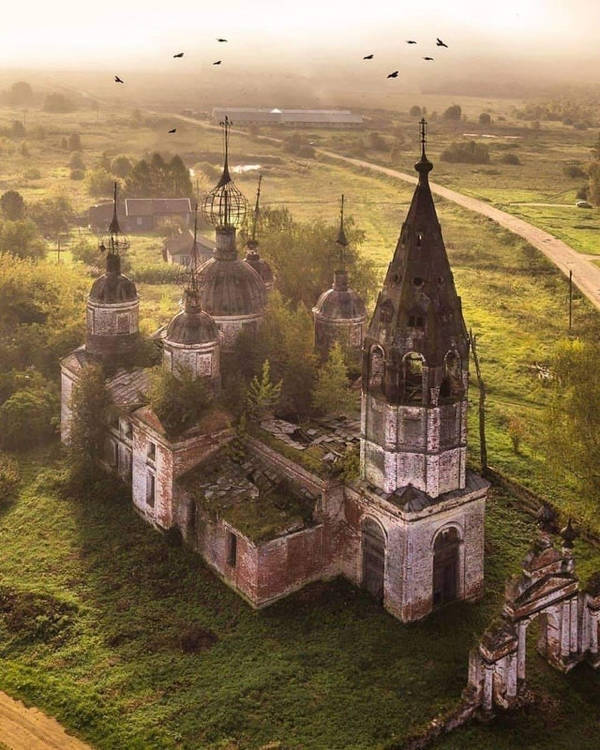 “This Forgotten Russian Church, Slowly Being Consumed By Nature…” 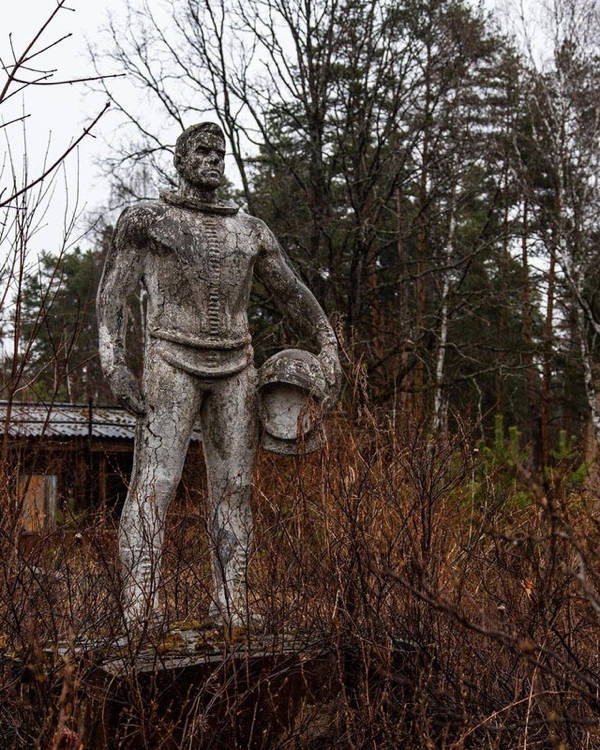 “Abandoned statue of a cosmonaut” 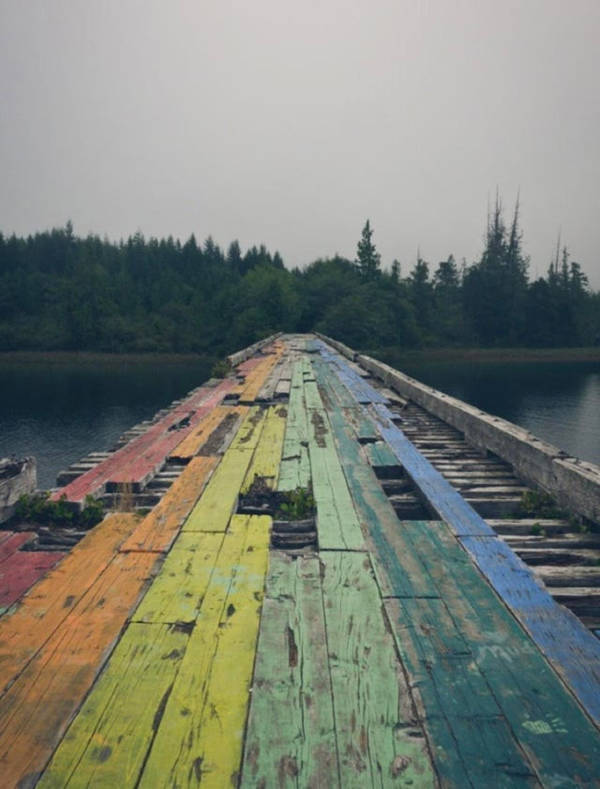 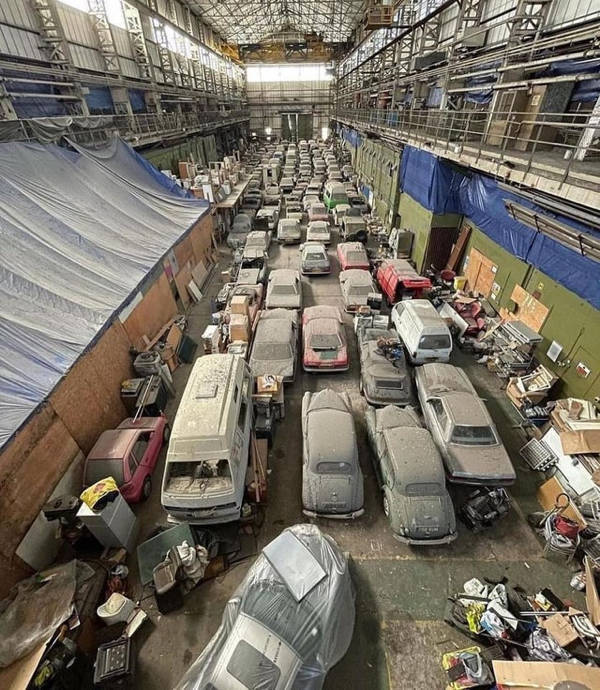 “Abandoned collection of over 175 classic cars in North London” 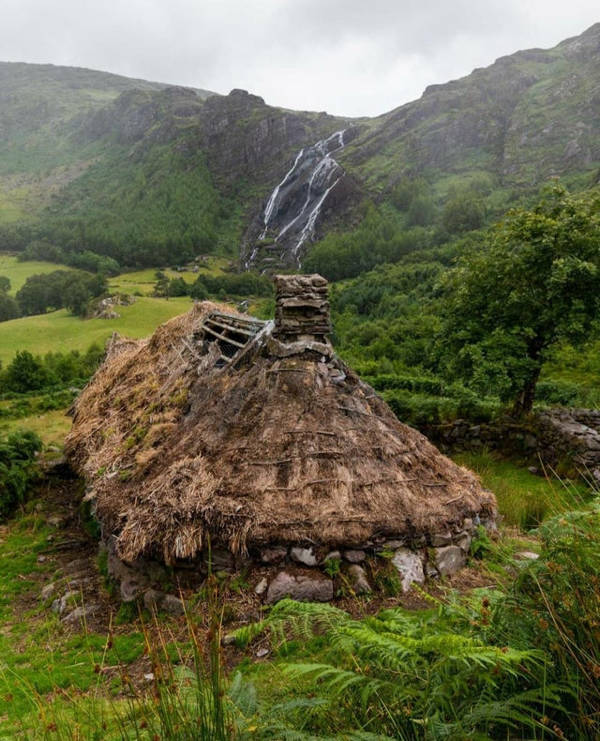 “Abandoned cottage from the Great Famine, Glenlnchaquin, Kerry, Ireland. Just before the famine 99 people were registered as living in the area, no trace exists today of any of their descendants.” 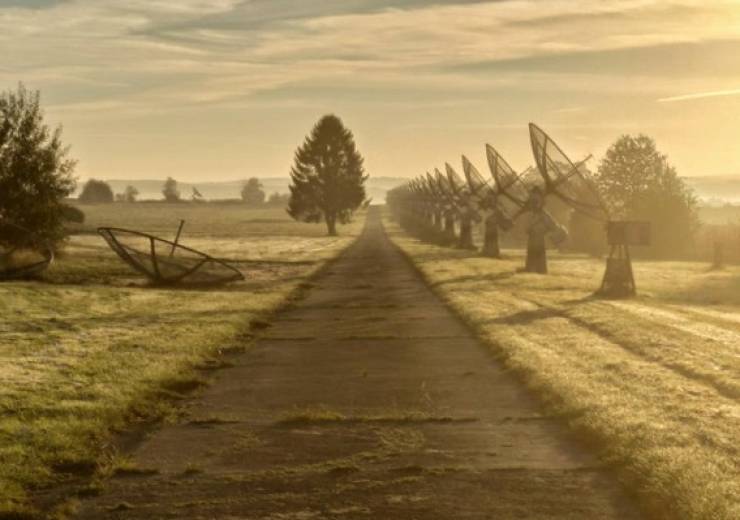 “Abandoned observatory in the fog” 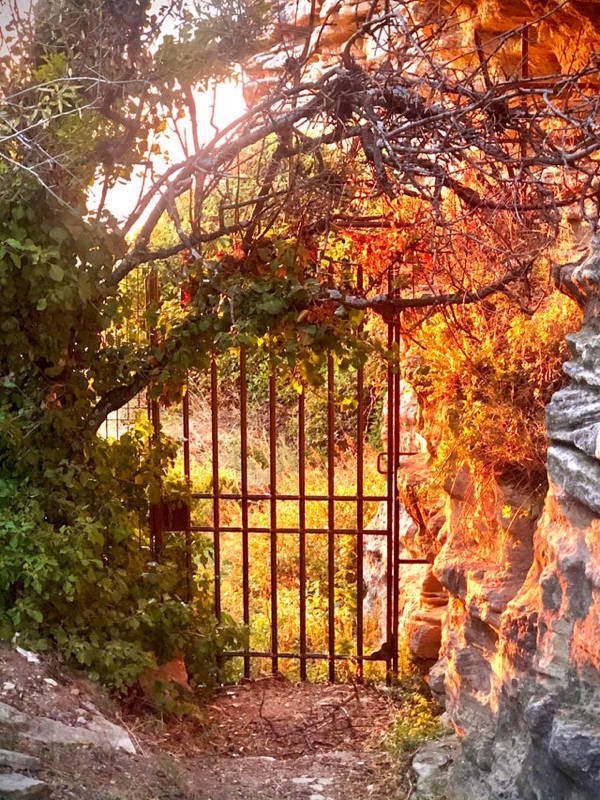 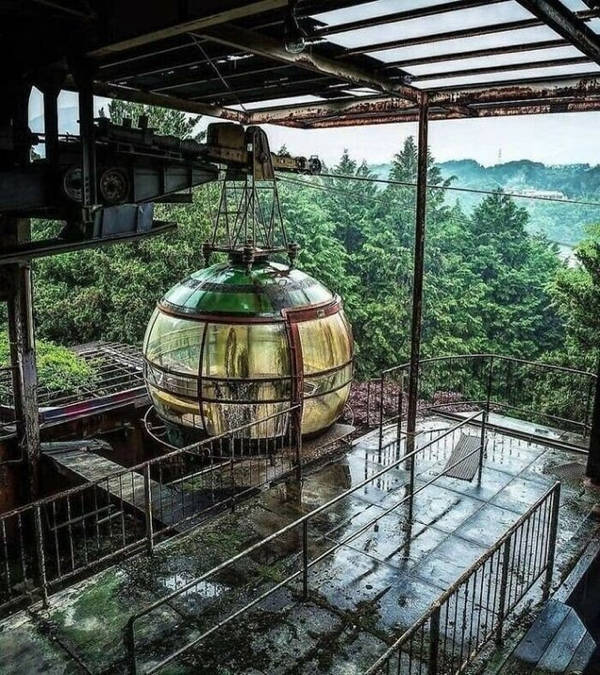 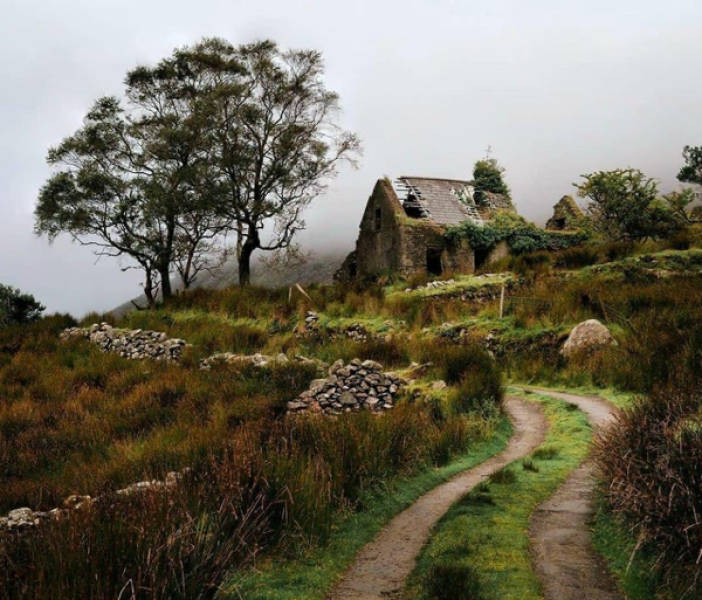 “An abandoned cottage in the Black Valley, Kerry, Ireland” 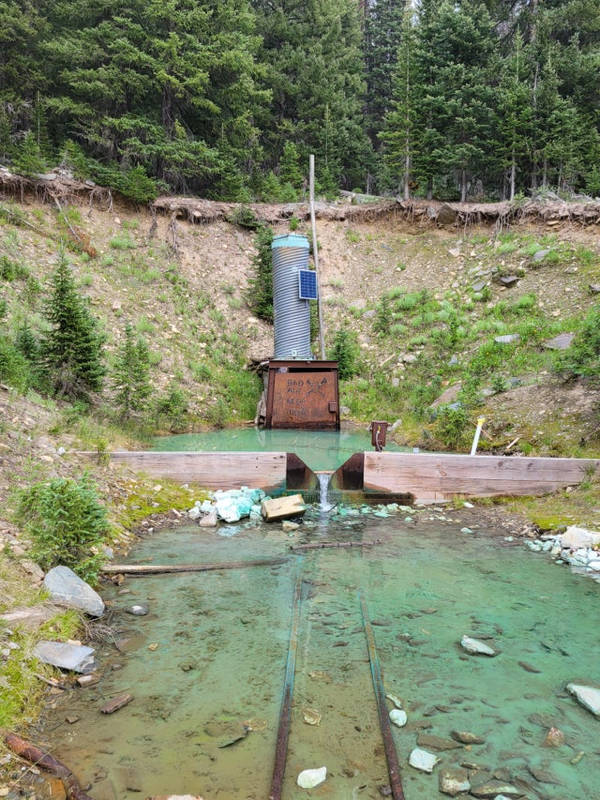 “Abandoned copper mine in the mountains of Wyoming” 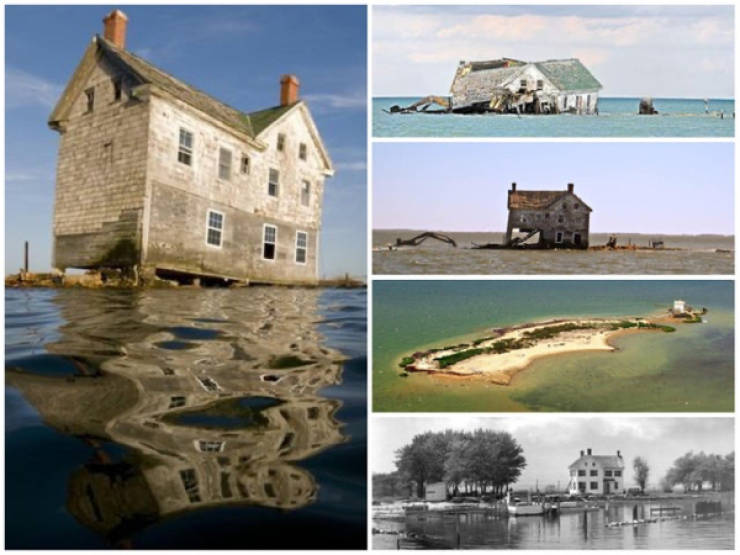 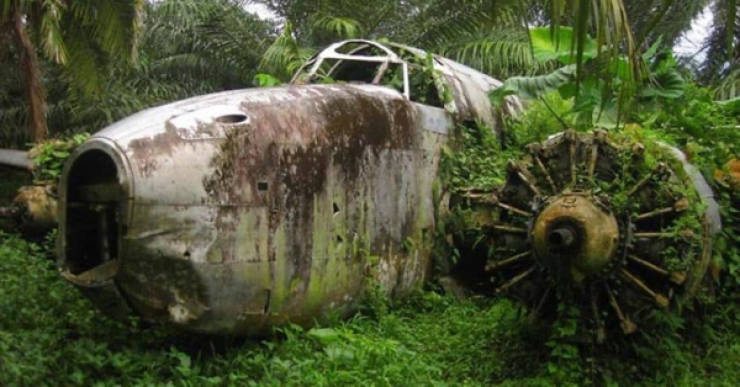 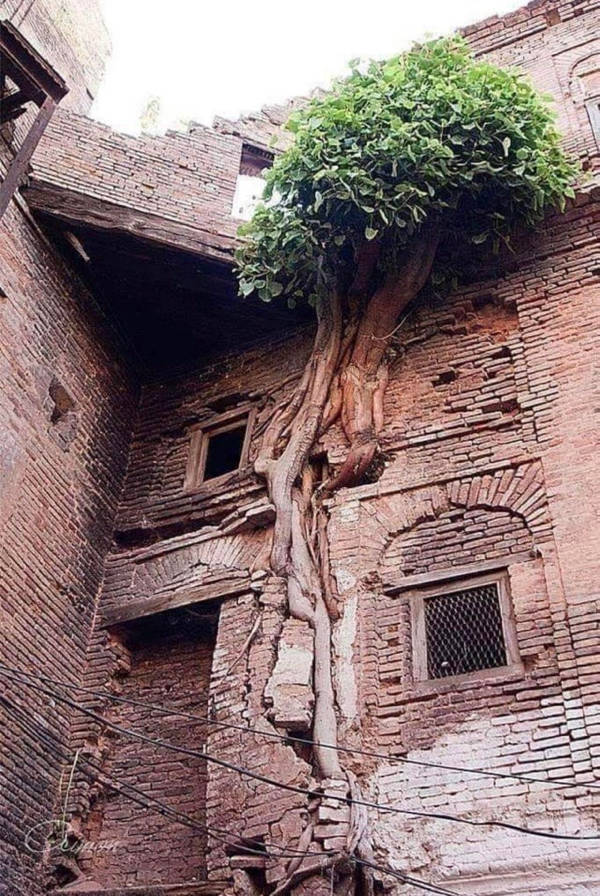 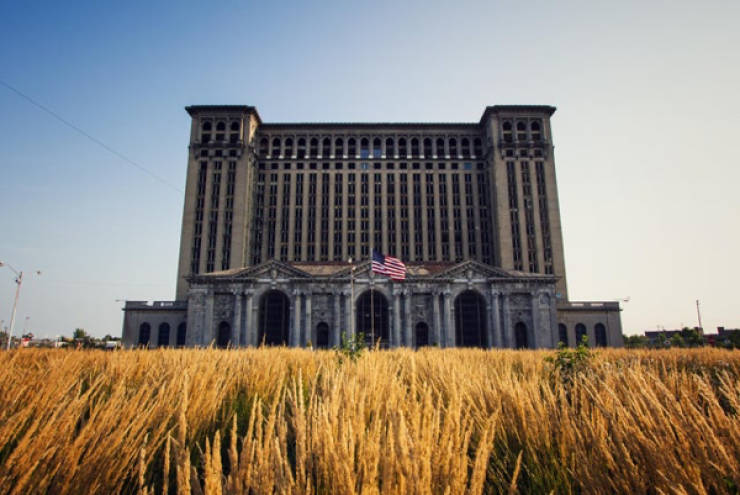