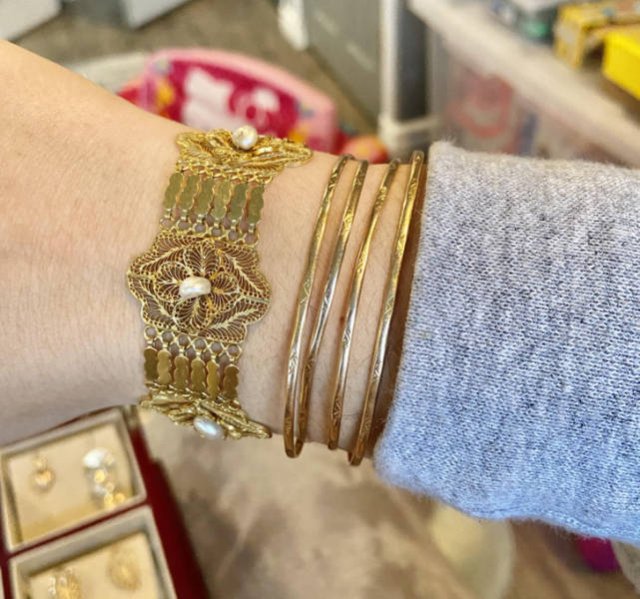 “I think the bracelet with the pearls is from around 1900. Filigree work was in vogue at that time.”

“Family heirloom watch that was passed down to me. Traces of the family photo carried on the back are still visible.” 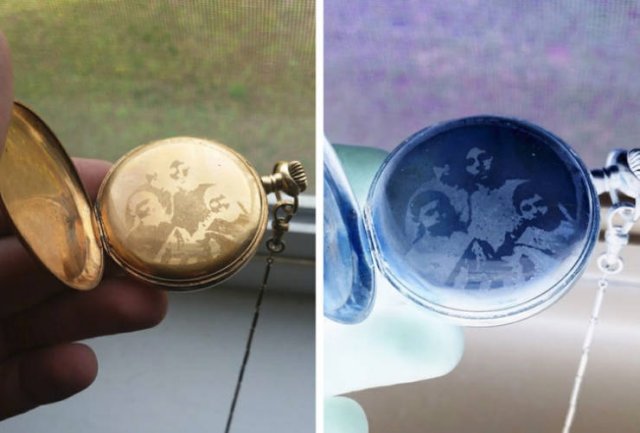 “Thought that was a Queen album cover at first.”

“Previous homeowner stopped by with photographs of days gone by.” 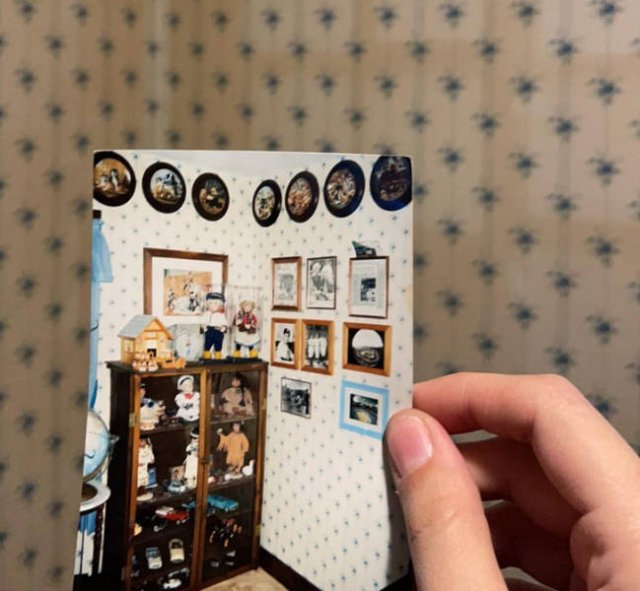 “My granny showed me a black wedding dress from the end of the 19th century.” 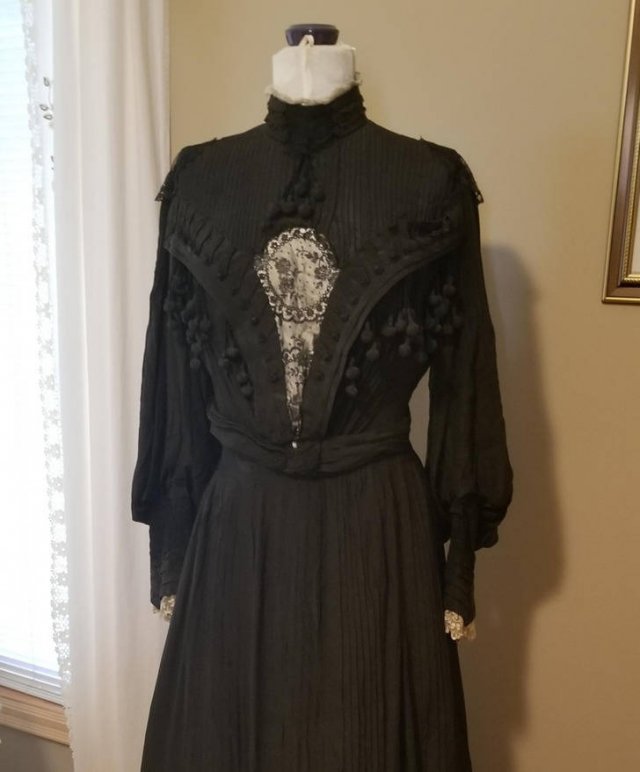 “She said it belonged to a 20-year-old woman who married an 83-year-old man.”

“House built around 1900. After a recent flood, we were renovating it and found external walls inside our walls.” 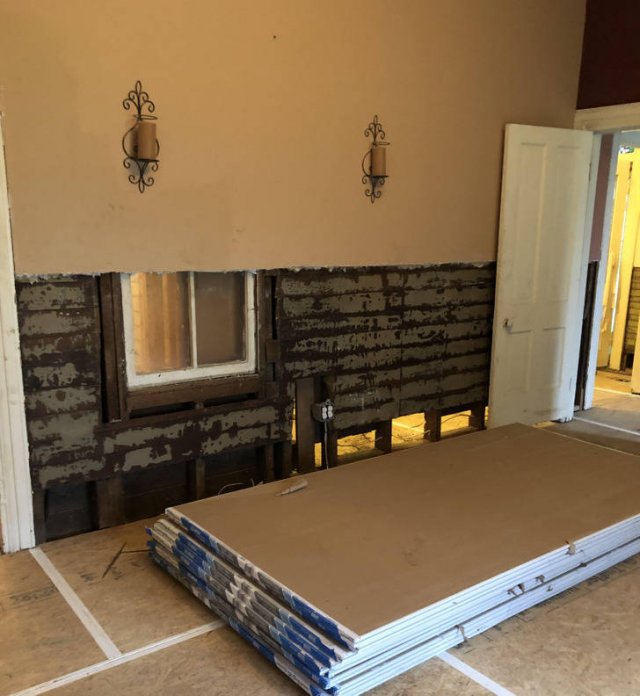 “I just found a marriage certificate from 1841 in my house in the attic.” 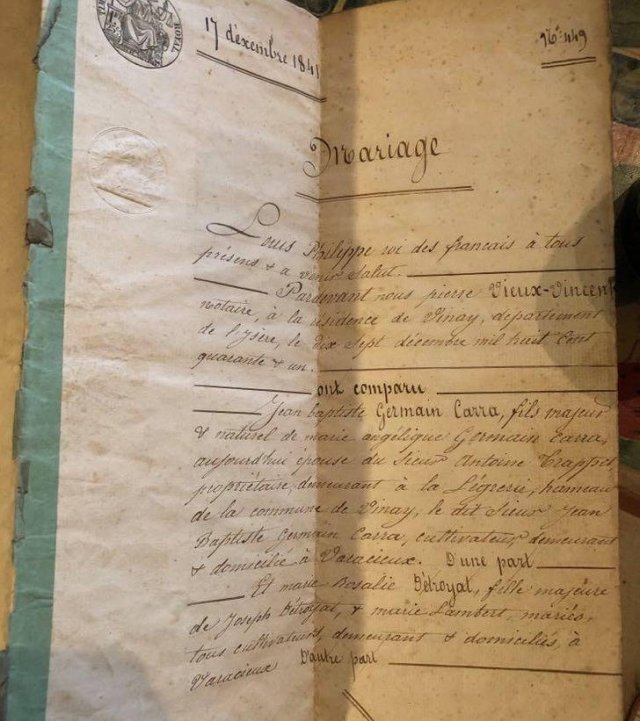 “A relative left me a box of creepy dolls when she moved to Australia. I haven’t slept much in 3 days.” 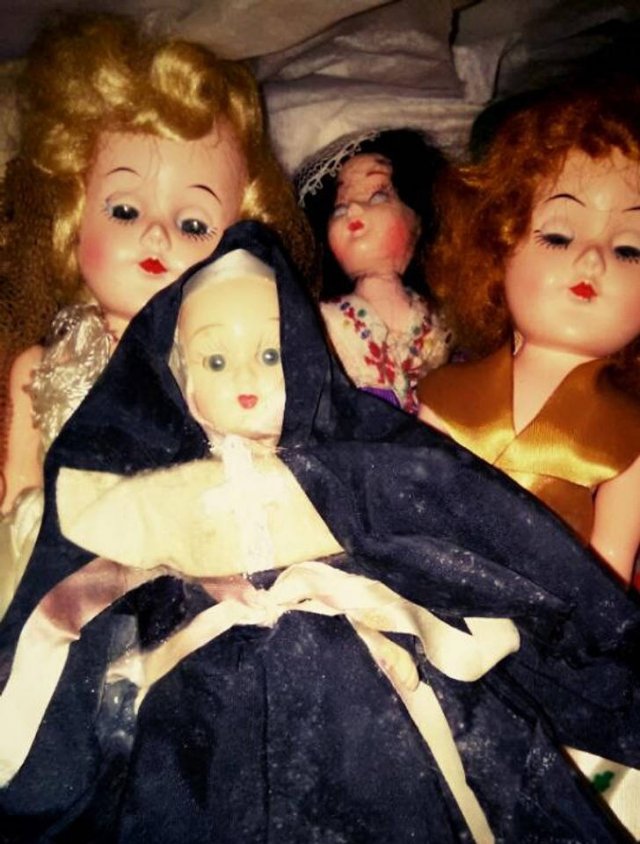 “Found this drawing in the crawl space under the stairs of our house (built in 1955).” 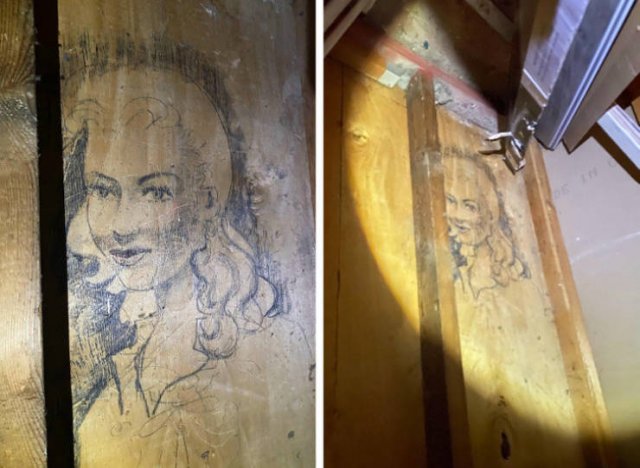 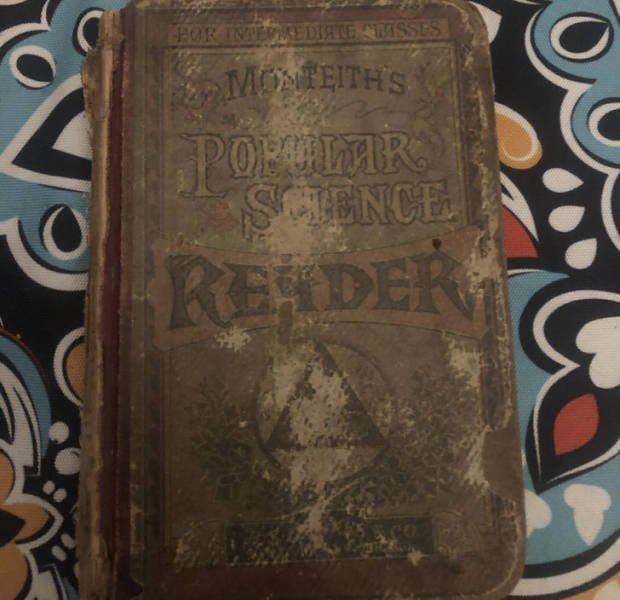 “These old hinges on the front door of my uncle’s house. I think the house was built in the late 1800s.” 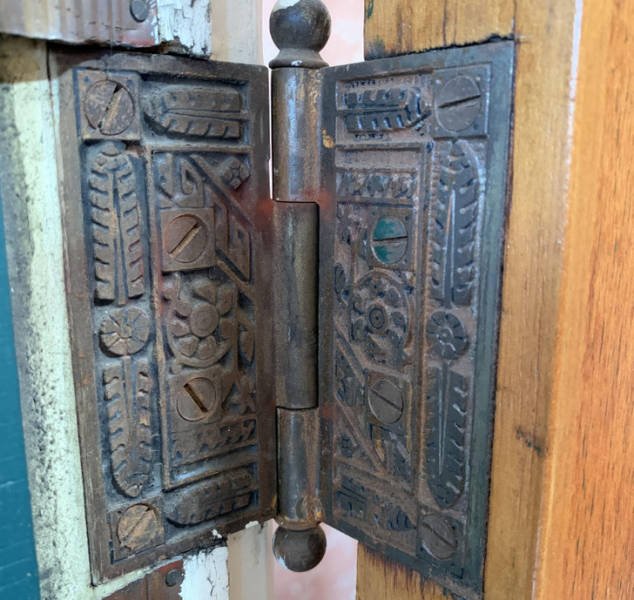 “A friend just sent me this — found by his friend while renovating his house. Invite to Walt Disney’s daughter’s wedding, dated 1954.” 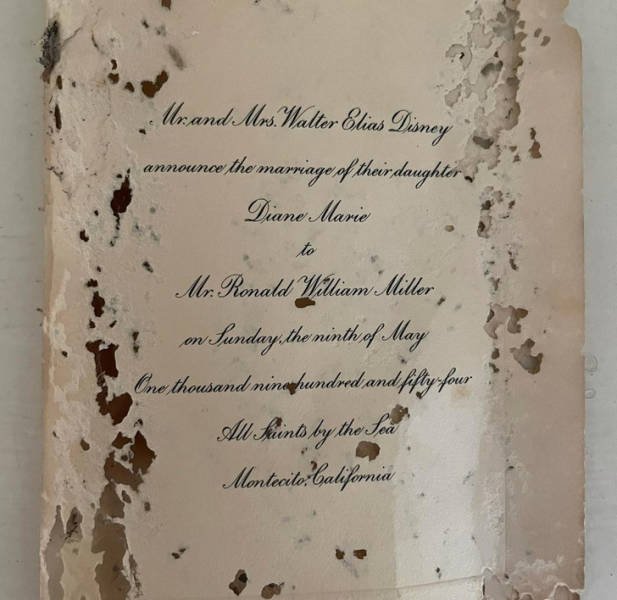 “My friends and I found retro camera gear in the attic.” 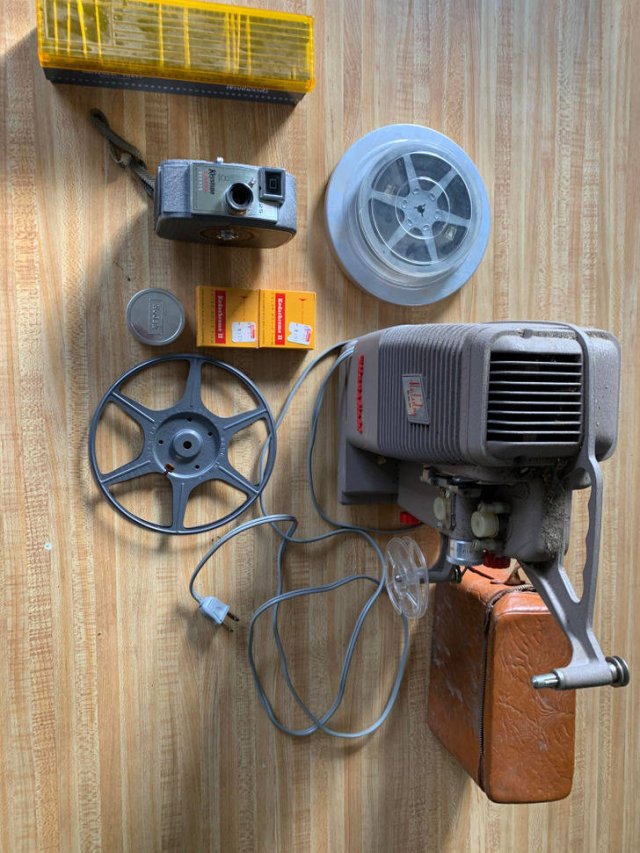 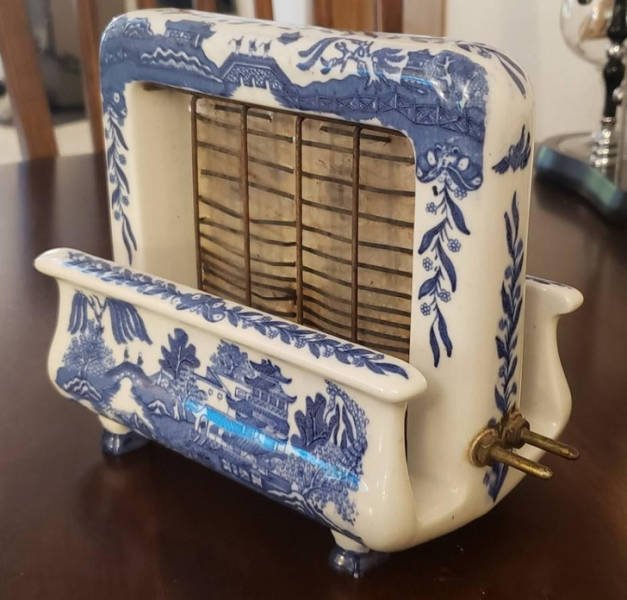 “Found this tiny knife with German writing and a tassel in my 130-year-old attic.” 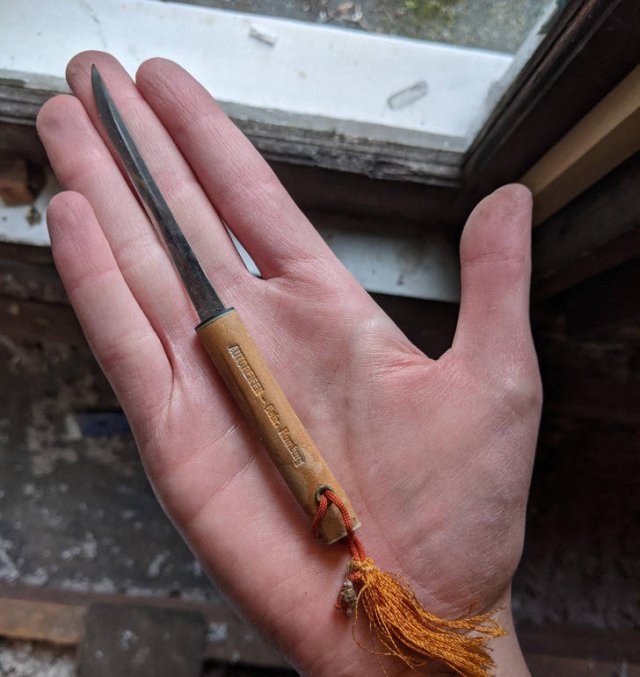 “Found this bottle of Elvis Presley’s ‘Love Me Tender’ conditioning shampoo, from 1985, in my attic.” 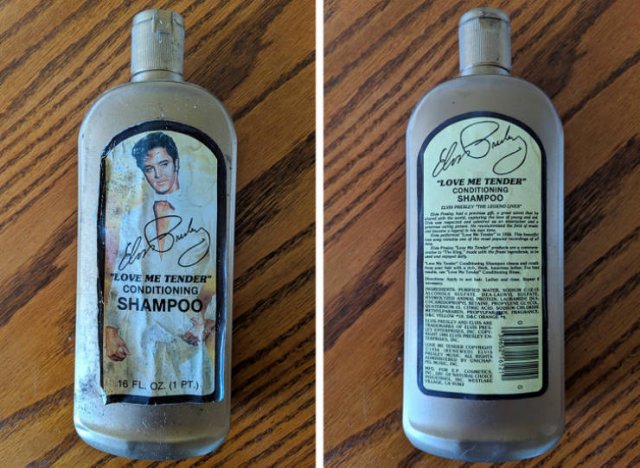 “Found this antique cash register from my grandparents’ restaurant in their attic.” 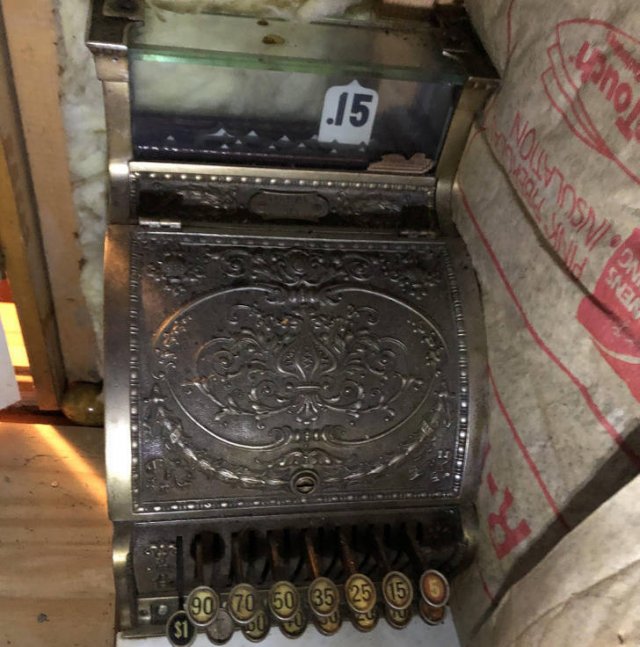 “An old key found while replacing a bathroom door. The house was built in 1938. The key did not fit the existing door.” 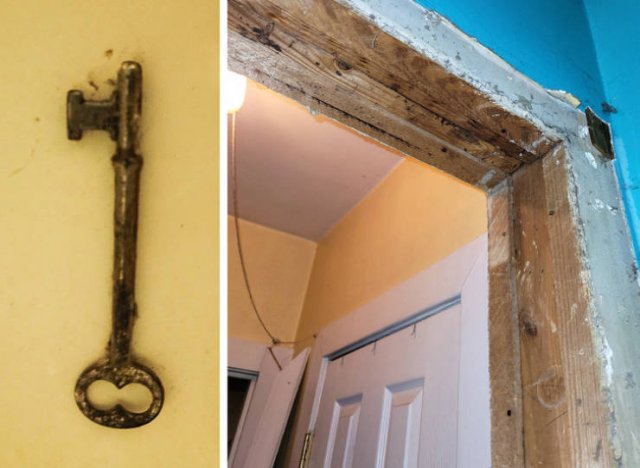 “Just got the keys to our 1916 home — pulled up the bedroom carpet to find this.” 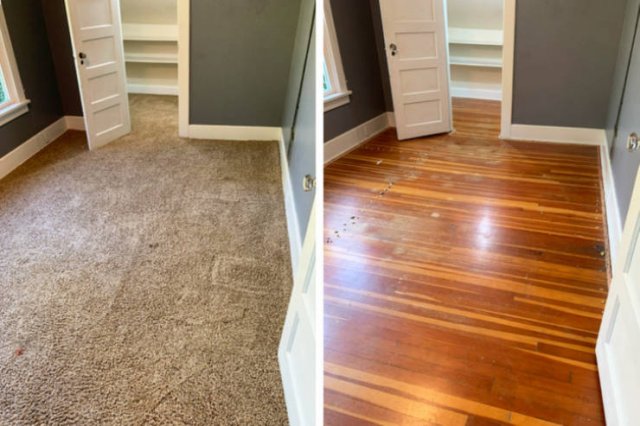 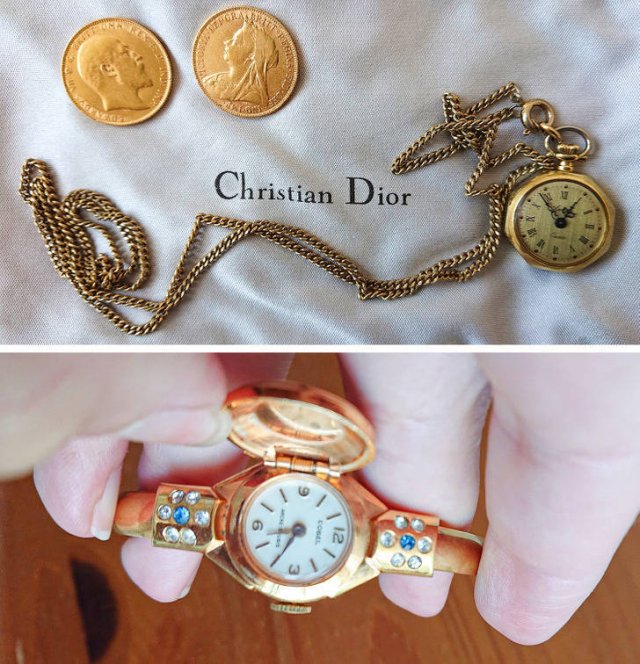 “The most surprising things were gold coins in a Dior bag and a stunning watch.”