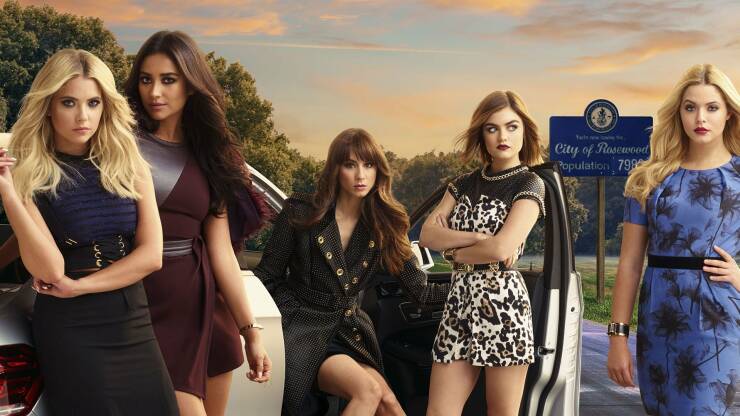 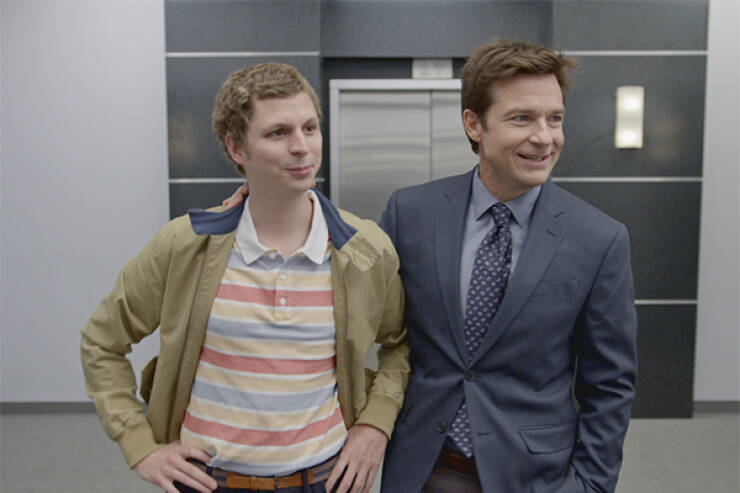 “Arrested Development. I rewatch the first 3 seasons a couple times a year and pretend the 4th season doesn’t exist.” 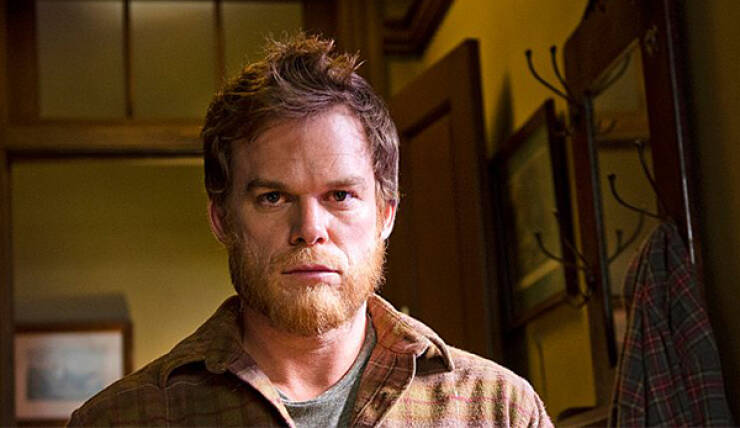 “The end of Dexter is the most soul destroying thing ever. So bad.” 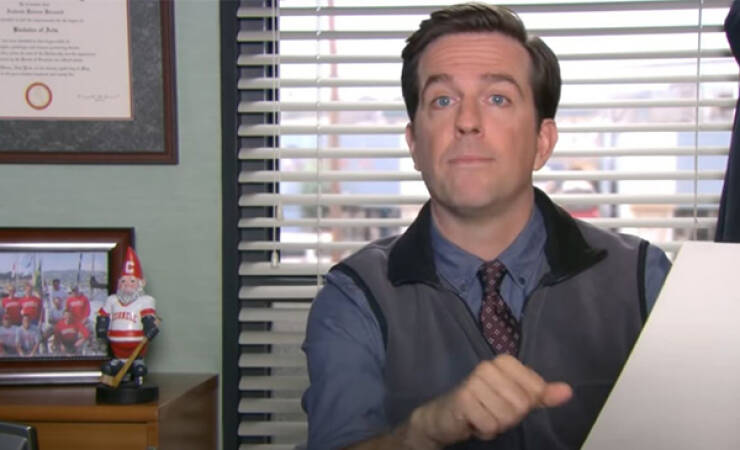 “While by no means the worst, The Office’s final season was pretty awful. The last episode was pretty good, but the season leading up to it? What a stinker.” 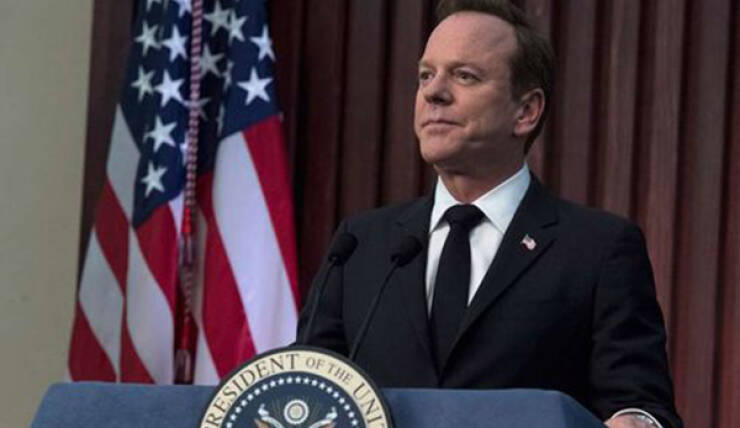 “Designated Survivor. That show was so freakin’ good. Netflix took it over for season three and it was a totally different experience. Awful, ruined so many characters.” 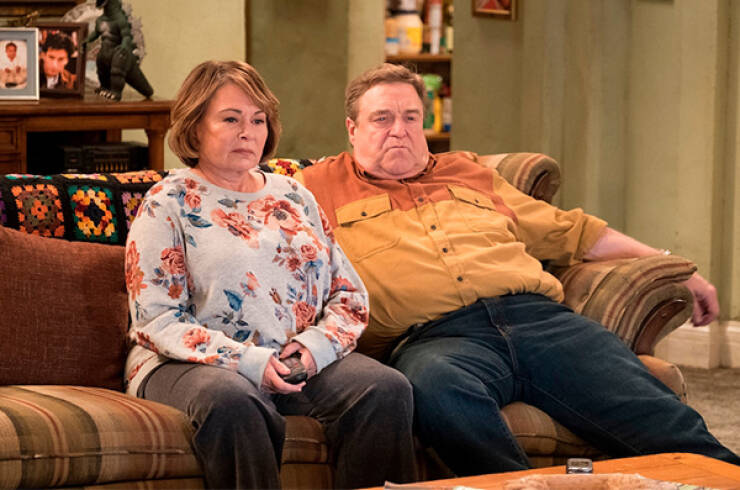 “Roseanne, when it was all a dream.” 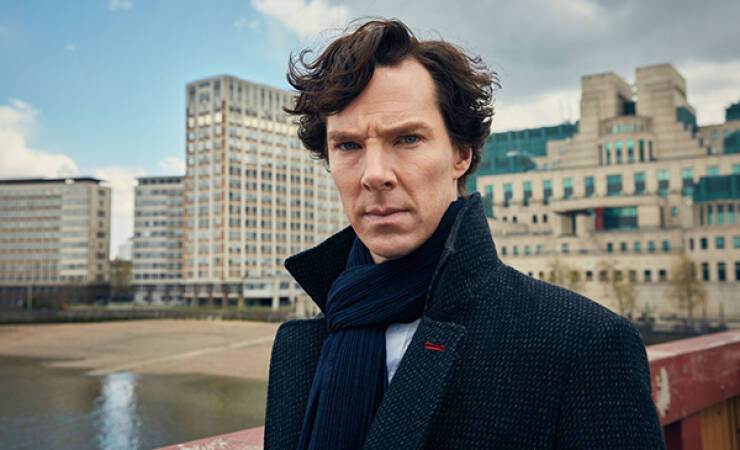 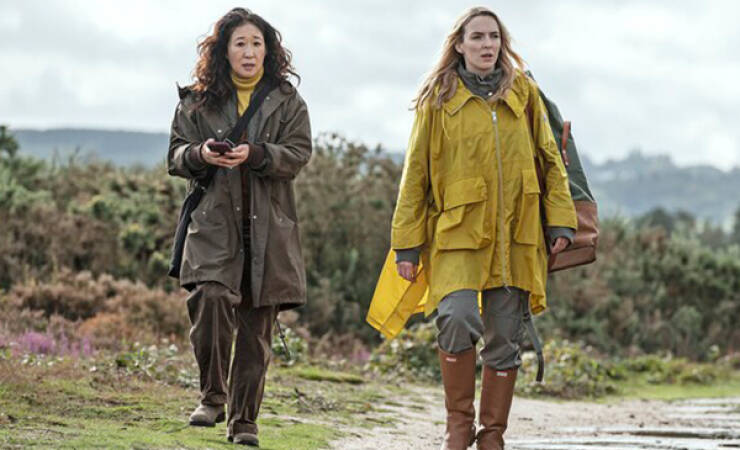 “I used to say Dexter, but then I watched Killing Eve.” 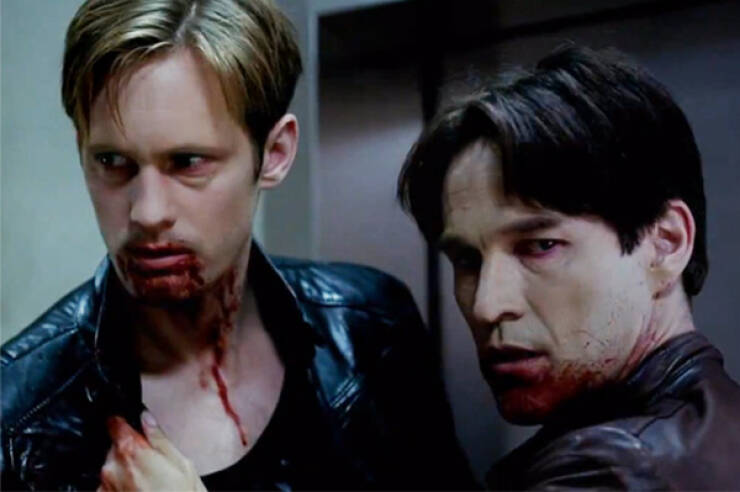 “I loved True Blood. But what the F@#K was the last season!?” 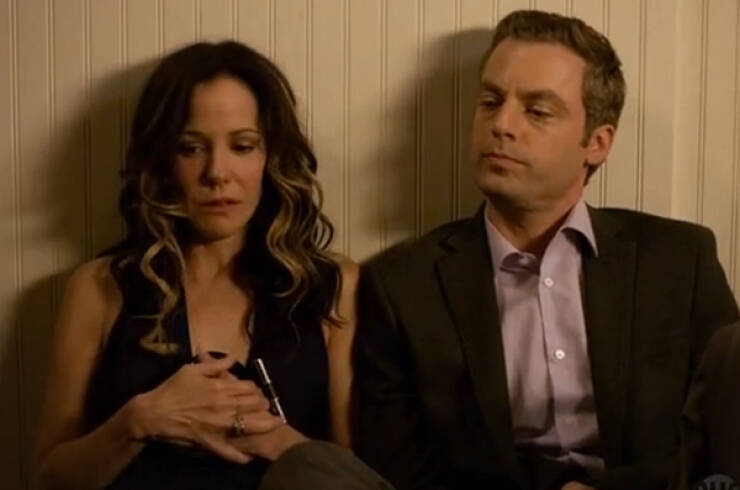 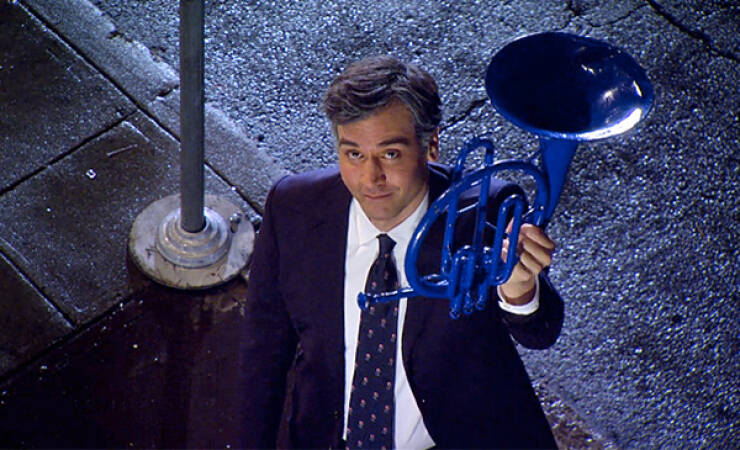 “How I met your mother. Such a good show but the ending was HORRIBLE!” 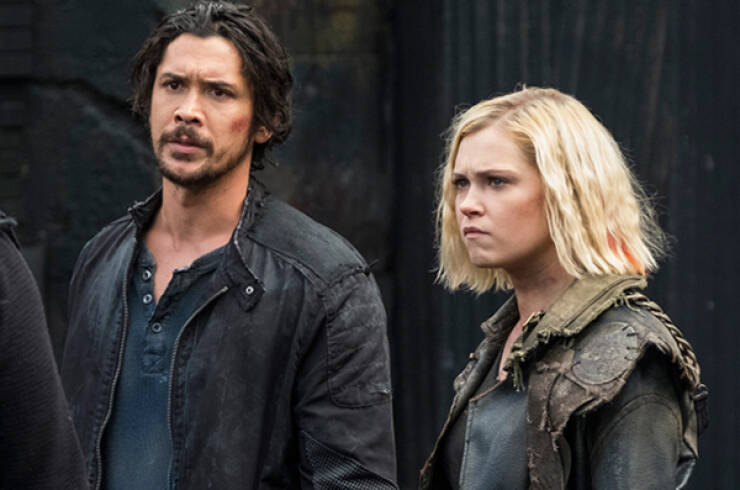 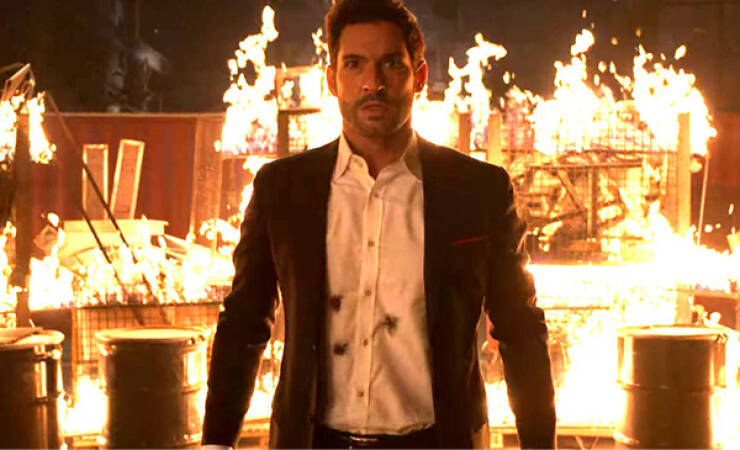 “Lucifer. Second half of season 5 was already rocky but season 6 completely butchered the series” 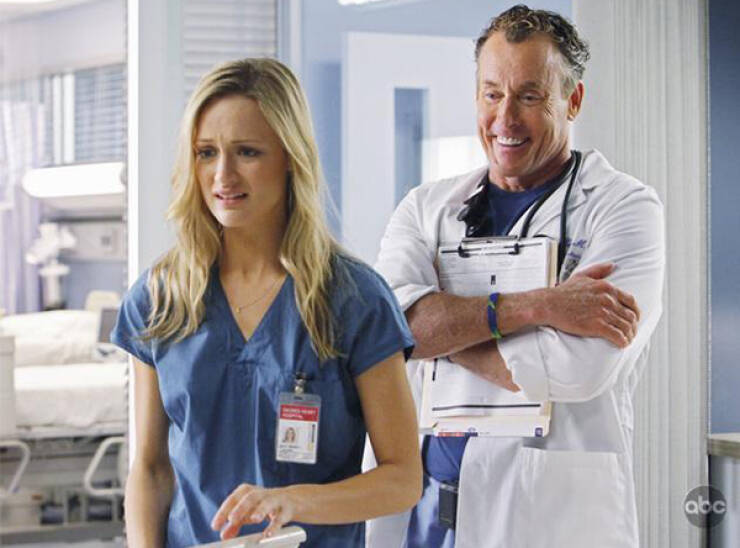 “Scrubs. Season 8 had such a nice, heart-warming ending… And then they continued with the 9th season which was total bs” 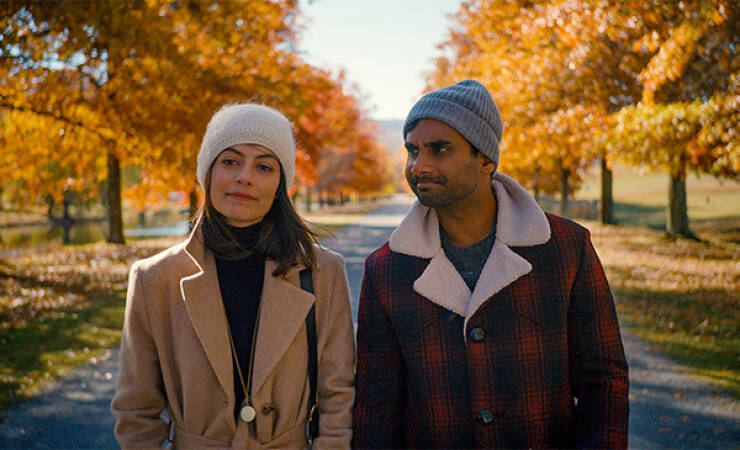 “Master of None. Was so excited we were getting a new season until I made it about 10 minutes into the first episode. Why even give it the same name if you are going to create a completely different show? What a disappointment.” 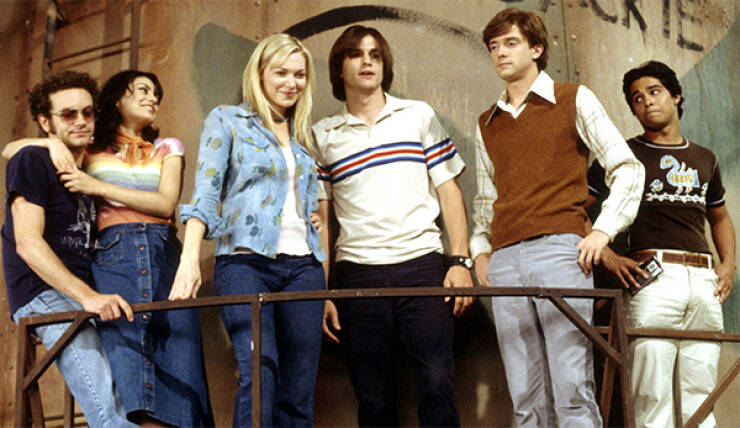 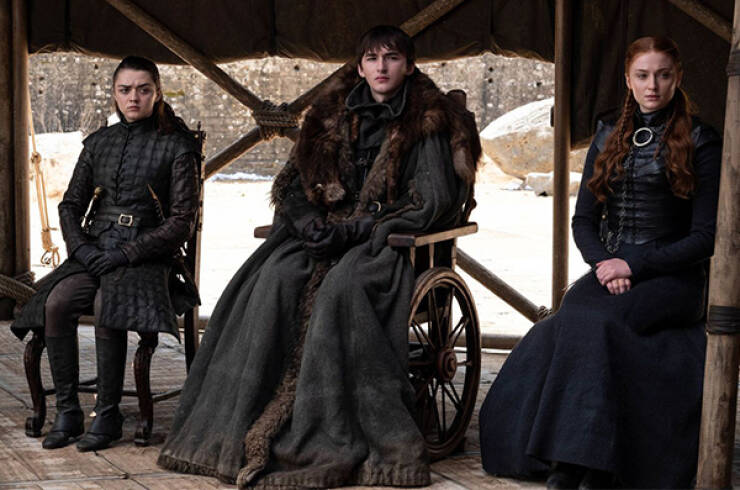 It went from being one of the greatest shows ever to one of the most infuriating, face in hands terrible shows of all time. I’ve never felt so indignant and betrayed by a TV show.