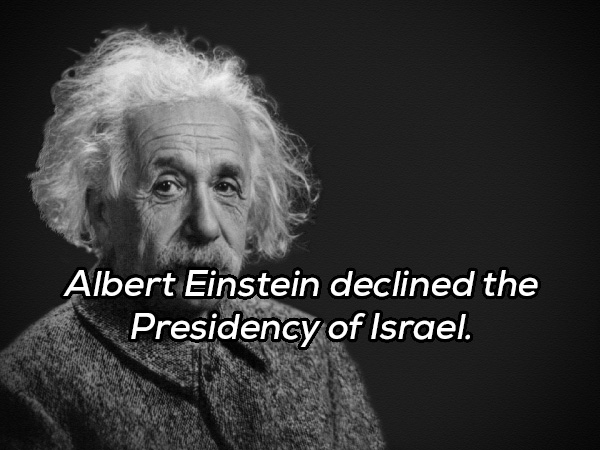 Although he wasn’t even an Israeli citizen, he was offered their Presidency in 1952. He turned down the position citing his lack of experience. 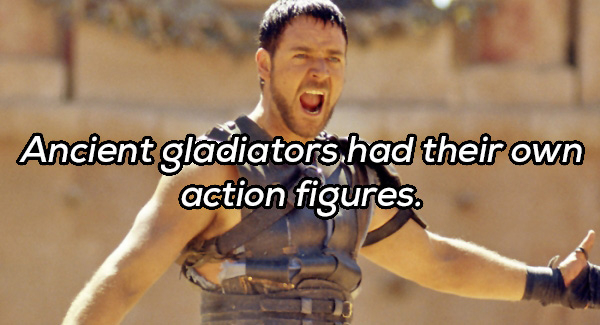 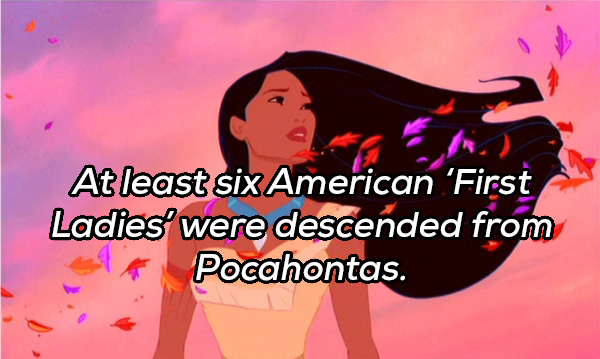 There may be more, but those we know of are: Edith Wilson, Edith Roosevelt, Nancy Reagan, Bess Truman, Frances Cleveland, and Jane Pierce. 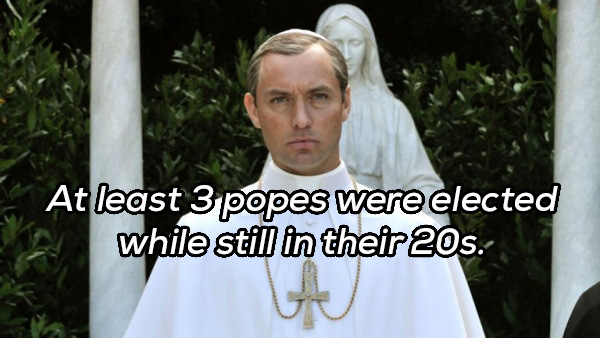 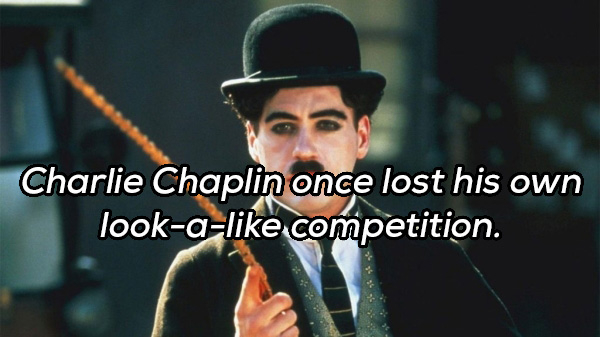 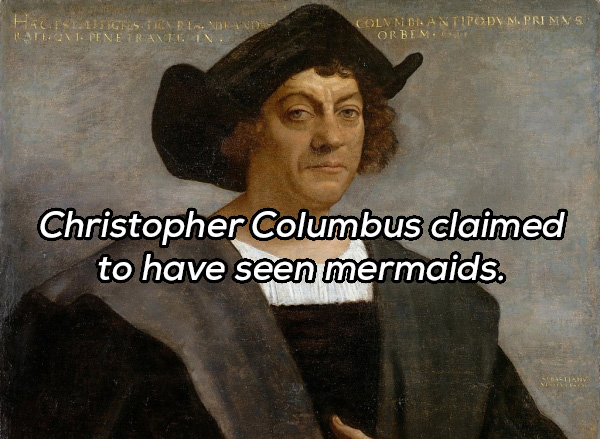 Not only did he claim to see mermaids, he also claimed that they weren’t nearly as beautiful as other’s had claimed and has masculine faces. 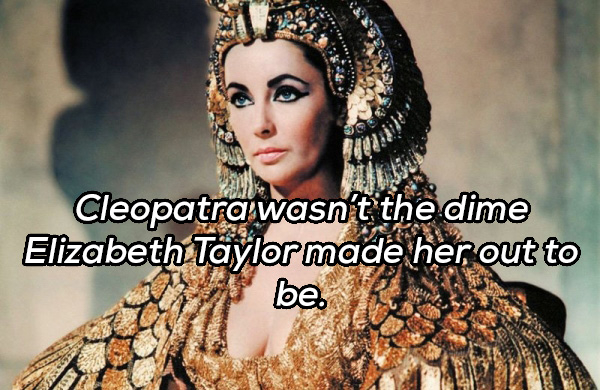 Though Cleopatra has been widely portrayed as a timeless beauty, perhaps most famously by Elizabeth Taylor, many historians believe this to be inaccurate. Coins depicting her unflatteringly and ancient writer Plutarch claimed her beauty was nothing special. 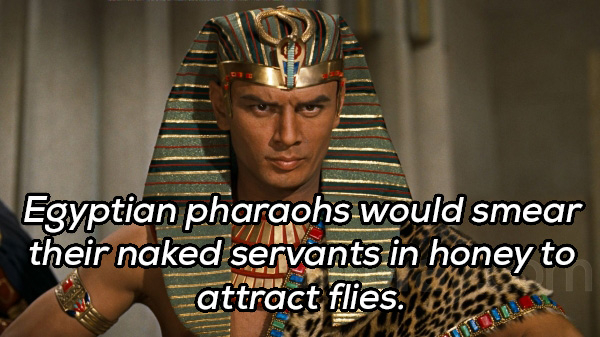 The honey-coated servants kept the annoying bugs away from the Pharaohs. 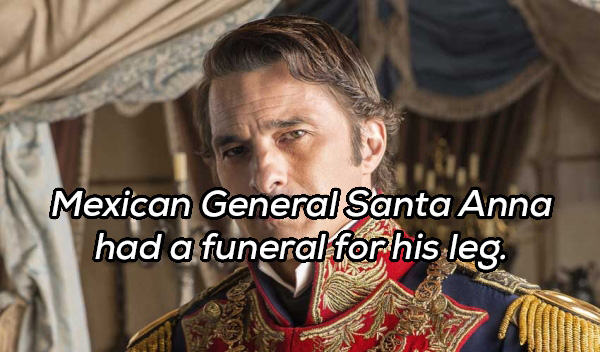 After losing his leg in a battle against French forces, Santa Anna held a lavish funeral parading the leg about in a carriage. American soldiers would later celebrate similarly when they captured his prosthetic. 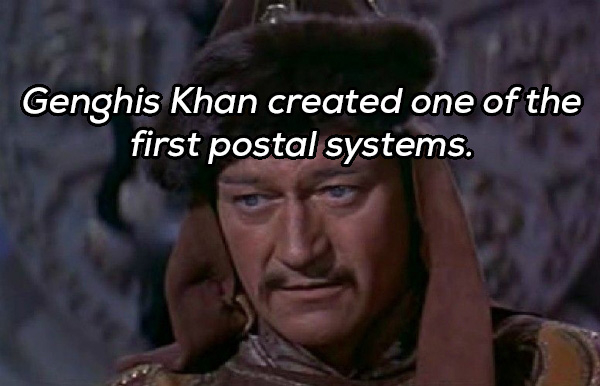 With one of his first decrees Khan created a horse courier service called the “Yam.” 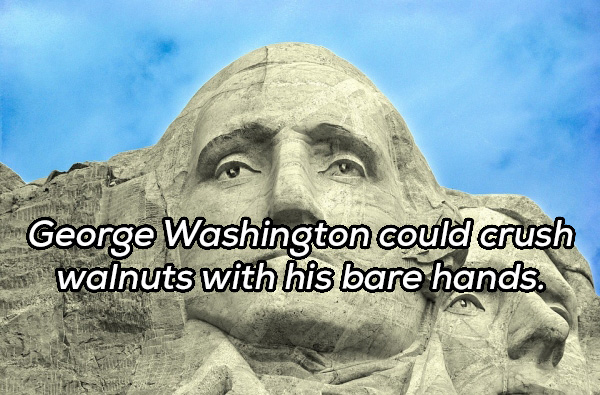 George Washington was a certified BAMF. According to Carl Cross, Prez numero uno could crush walnuts between his thumb and forefinger. Also, he never wore a wig. 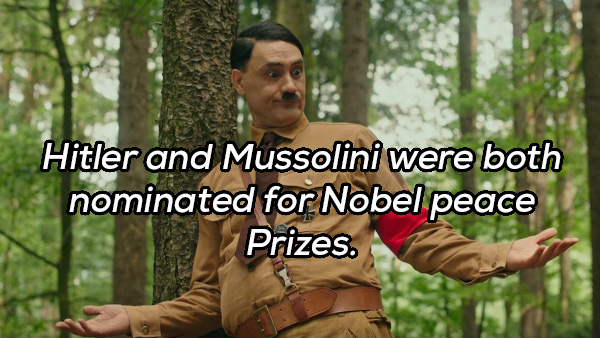 Swedish parliament member, E.G.C. Brandt nominated Hitler for the award in 1939–though it may have been a joke. Haha? Mussolini was nominated four years earlier, in 1935 by professors from Germany and France. 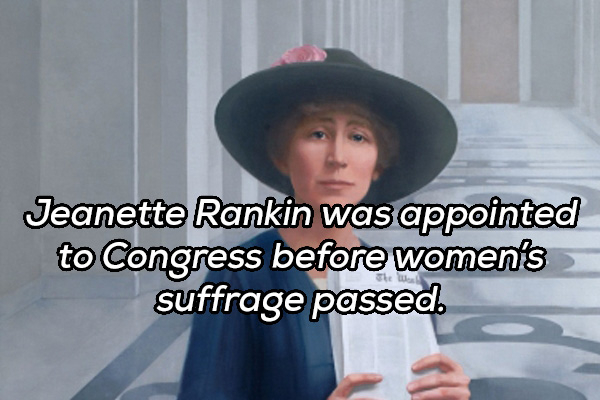 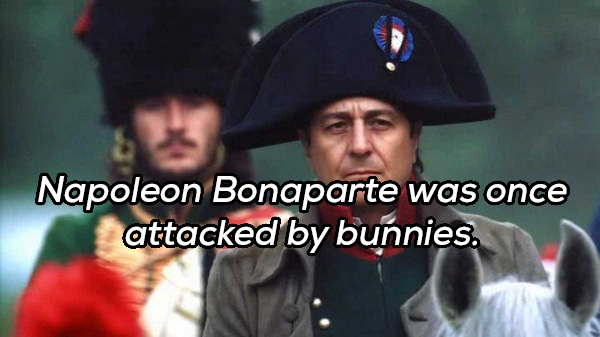 Napoleon had ordered his men to round up some 3000+ rabbits only to have the rabbits turn in the pint-sized sour puss and charge. This was known as the Battle of Little Peter Cottontail. 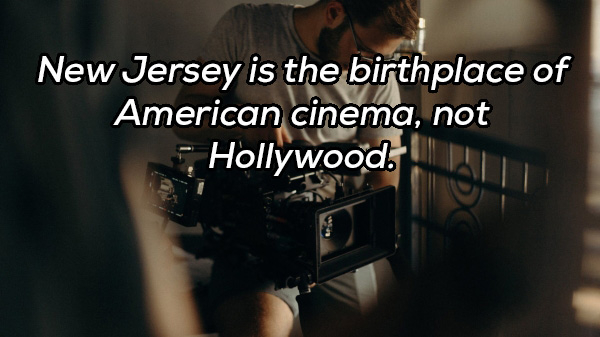 Everyone thinks of Hollywood when they think of American Cinema, but the first major American motion pictures were created in New Jersey–including many early silent films like The Great Train Robbery. 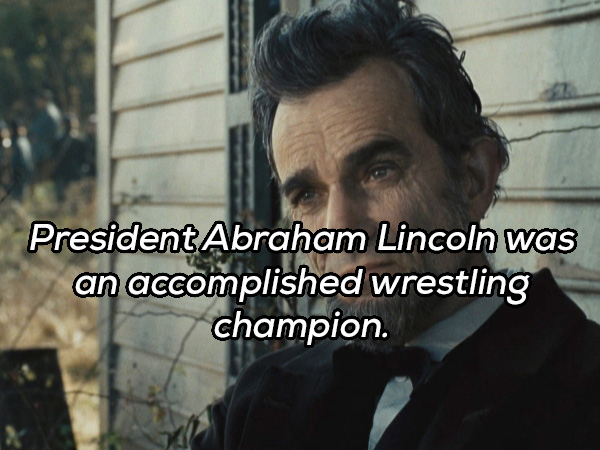 According to historians, Lincoln competed in over 300 wrestling matches and only lost once, even winning the American wrestling championship at Summer Slam I: Civil War. 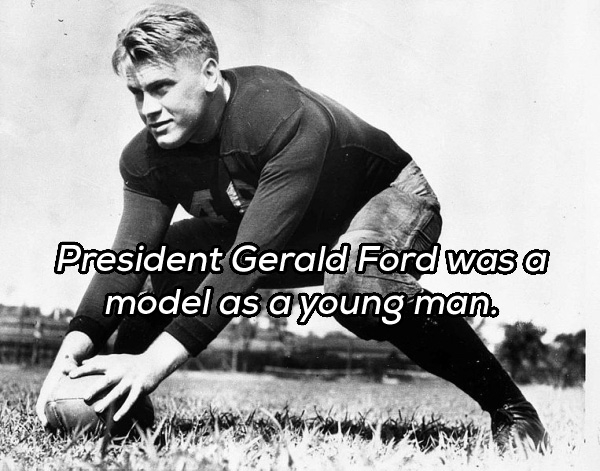 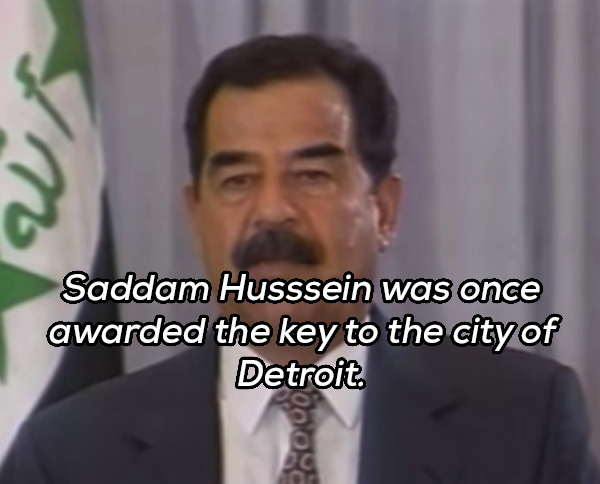 In 1979 after Rev. Jacob Yasso congratulated Hussein in his presidency, Hussein donated hundreds of thousands in other people’s money to the Detroit church. This led to the city awarding him the key. 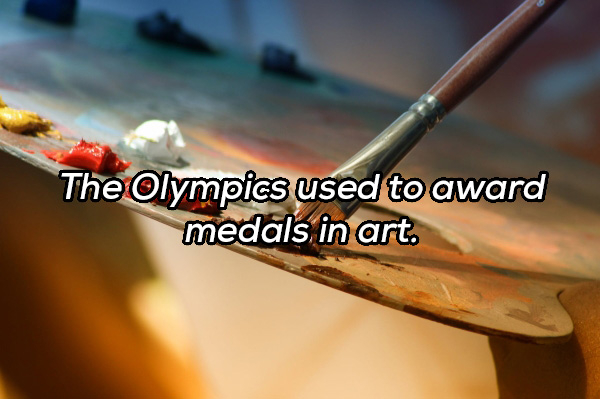 From 1912 – 1948, the Olympics awarded medals for literature, architecture, sculpture, painting, and music. The catch was that the production had to be Olympic themed. Like paintings of different events. 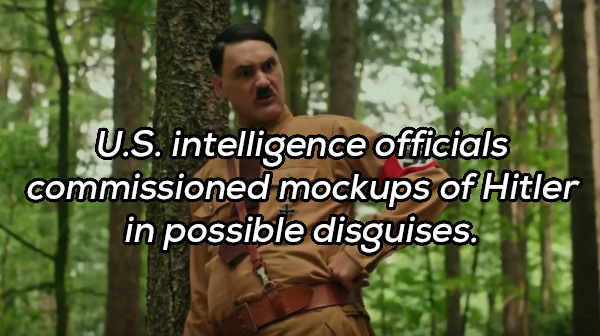 During WWII the US was worried Hitler might try to flee, so they commissioned Eddie Senz to produce photos of Hitler in various disguises. 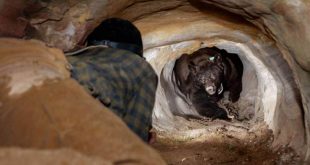 This Is A Definition Of A Bad Day 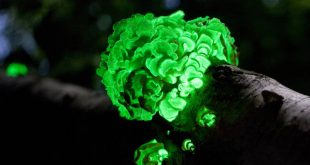 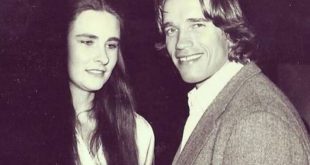 20 Photos Prove That Our Parents And Grandparents Were So Cool