According to The Hollywood Reporter, Suicide Squad’s Jared Leto felt very “alienated and upset” over the film, and was perturbed that Warner Brothers opted for a completely new Joker film as opposed to re-casting him. And Internet didn’t need to be asked twice to tell him what they think about his performance as Joker 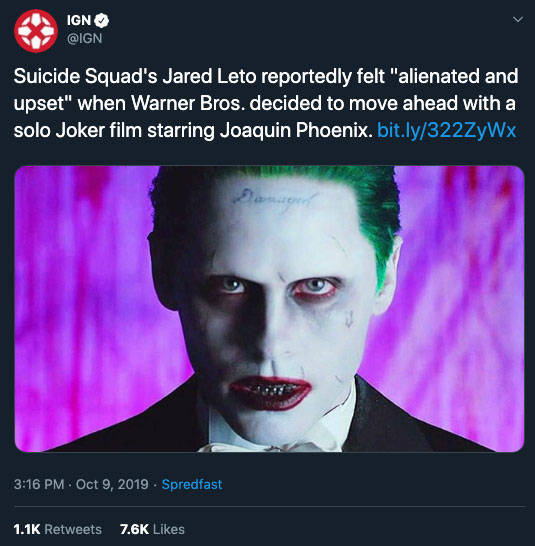 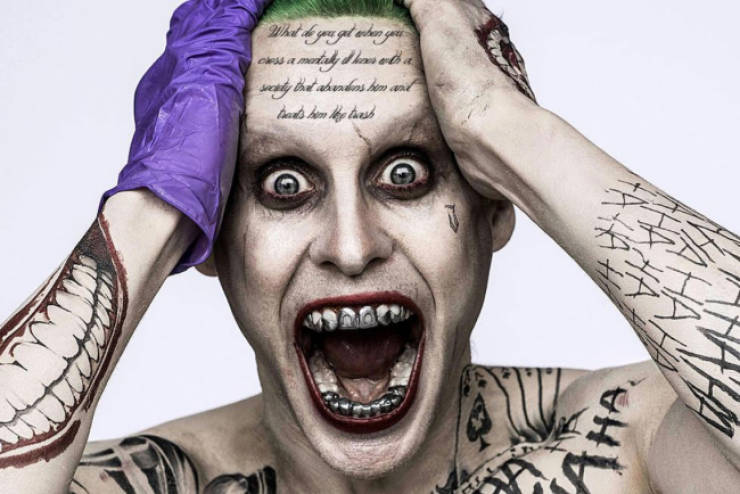 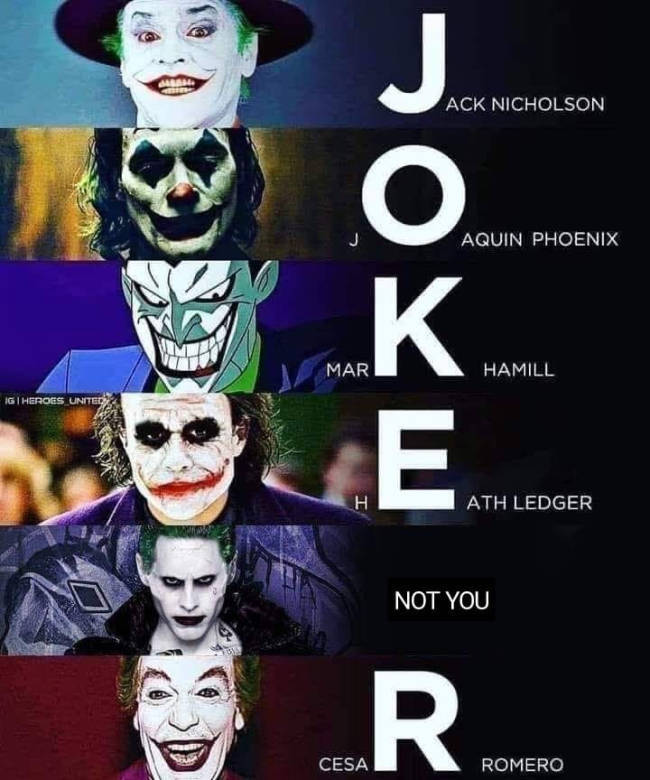 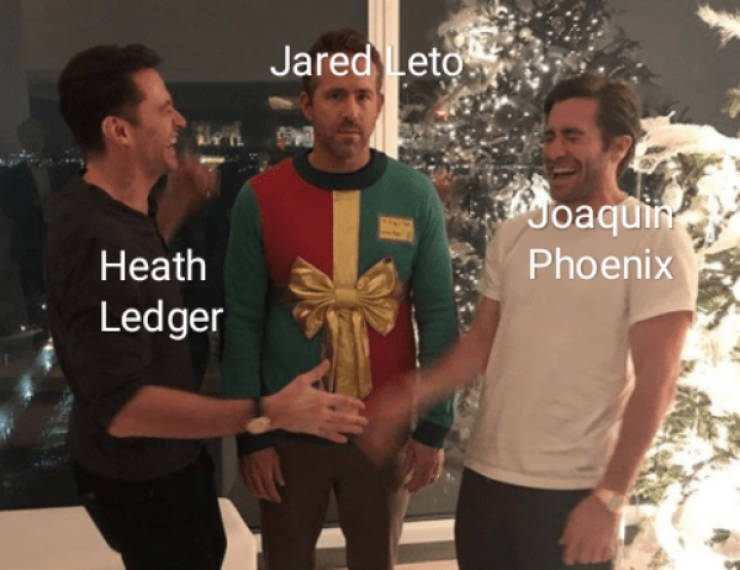 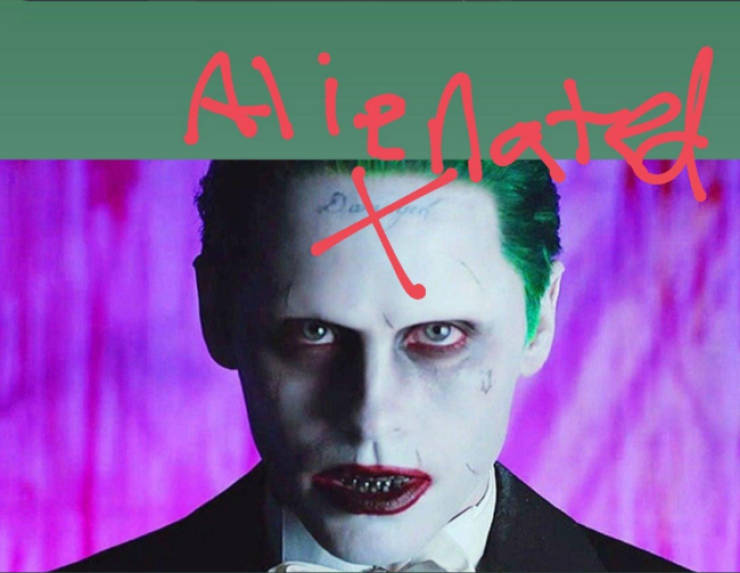 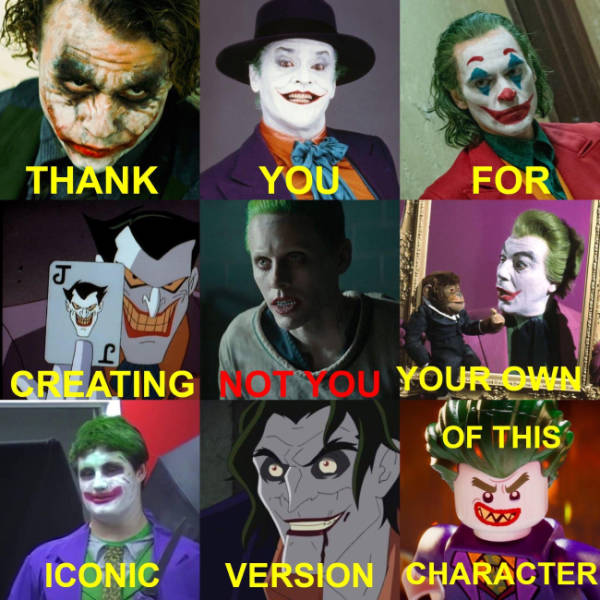 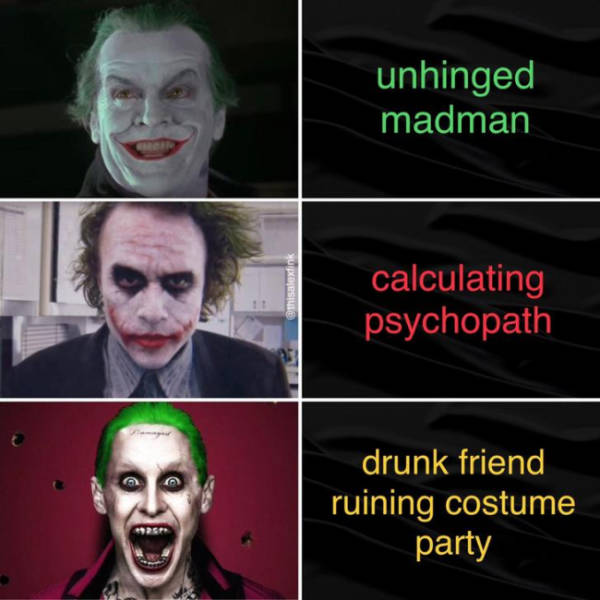 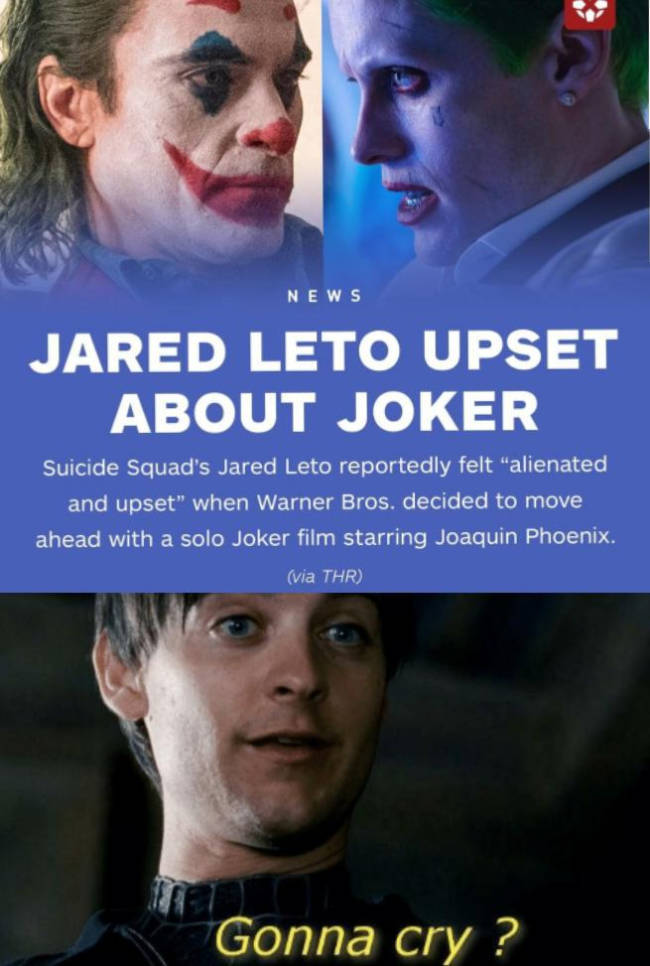 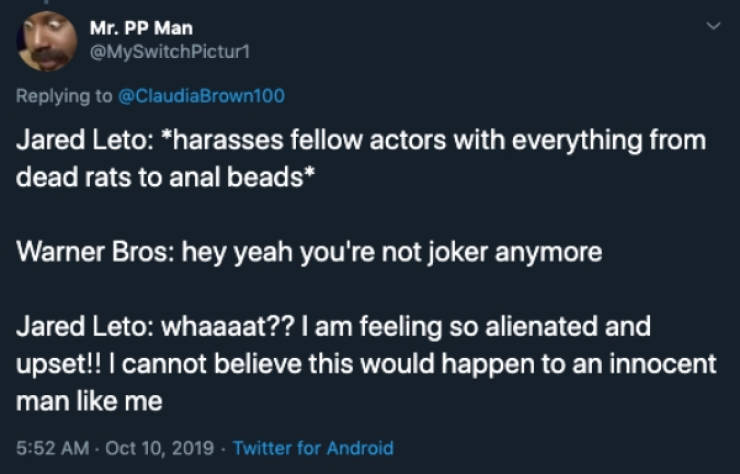 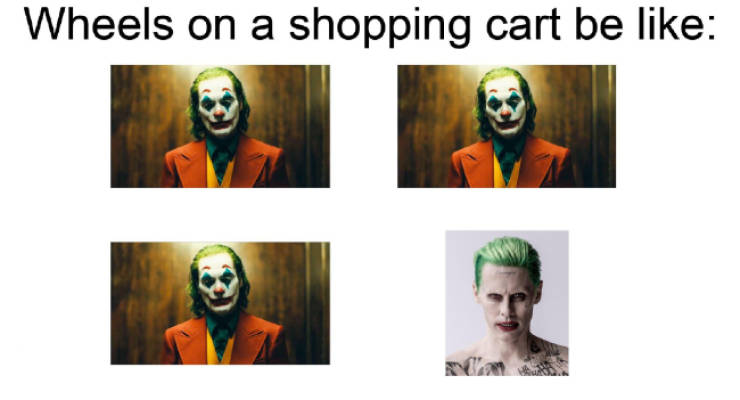 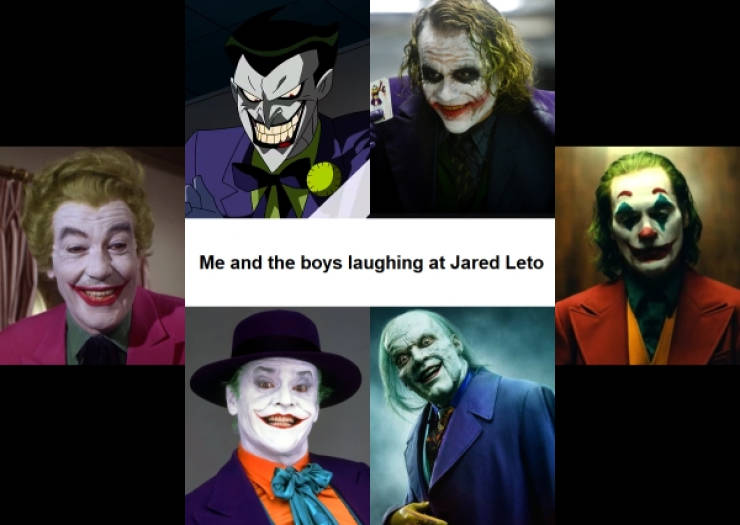 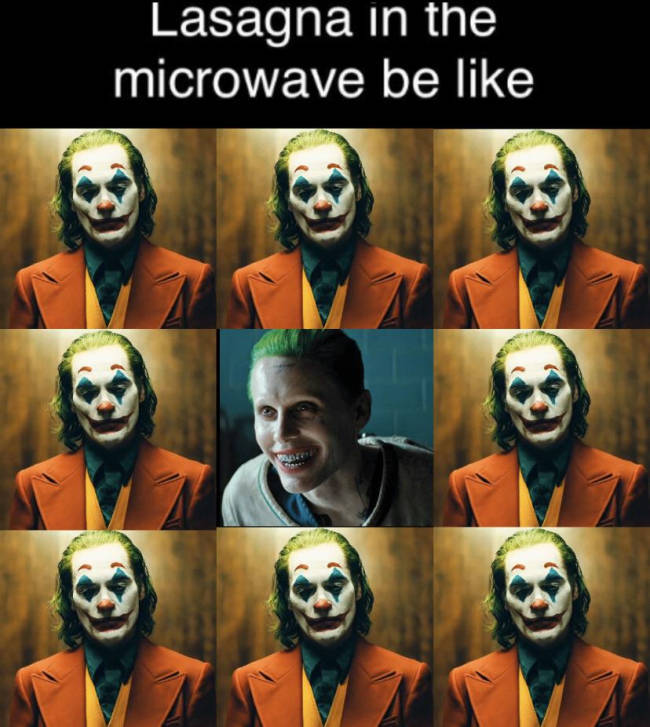 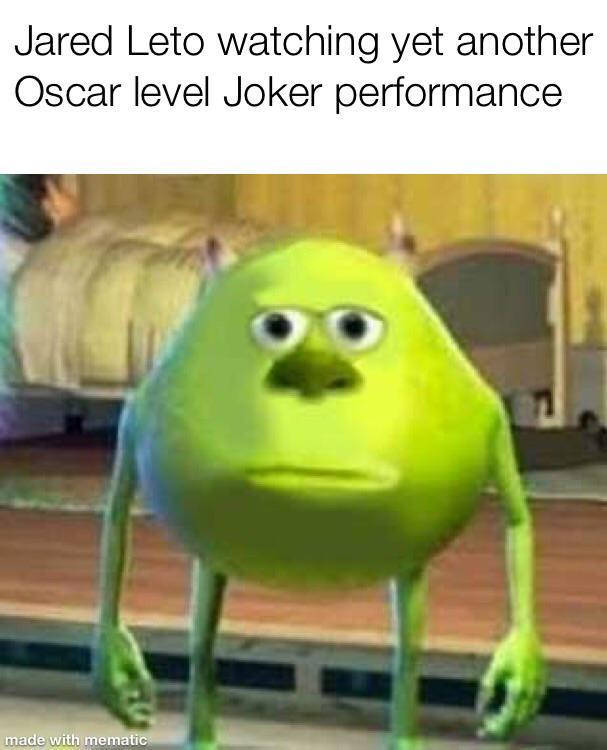 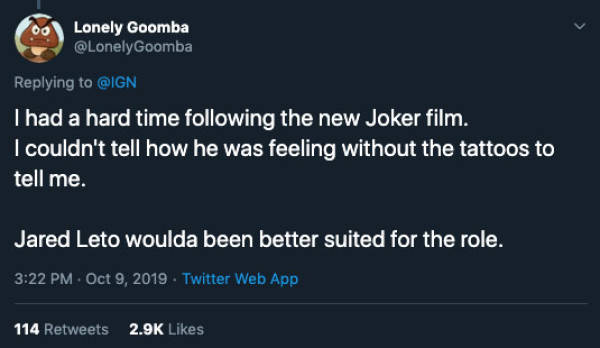 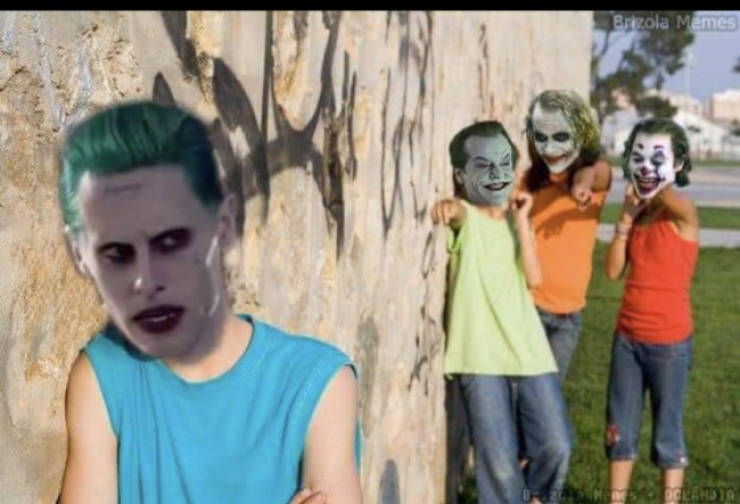 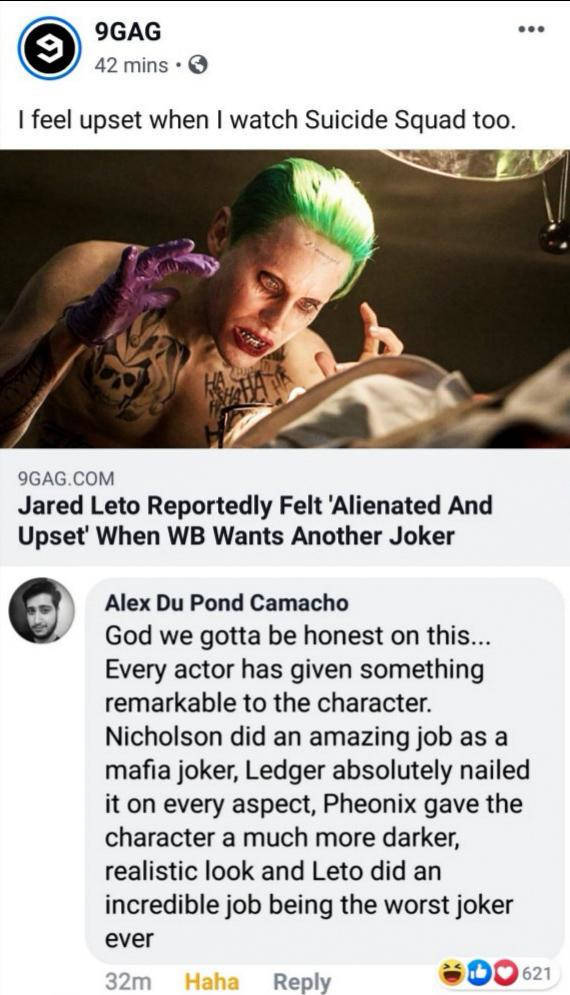 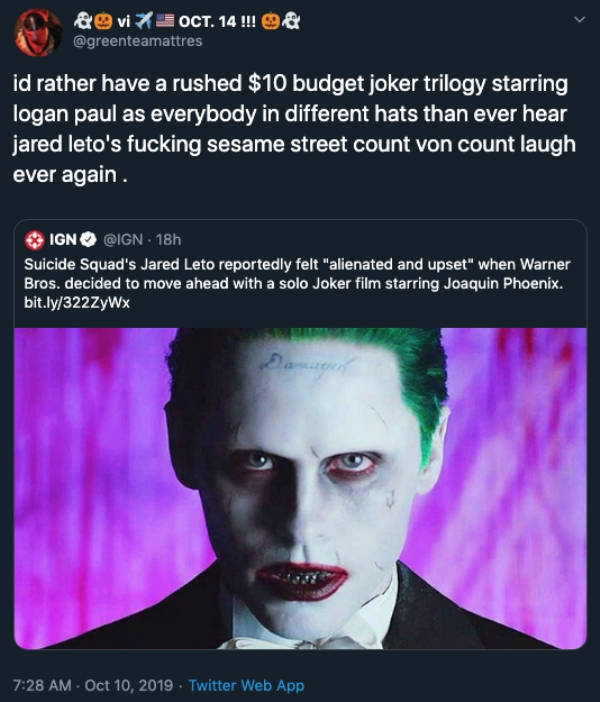 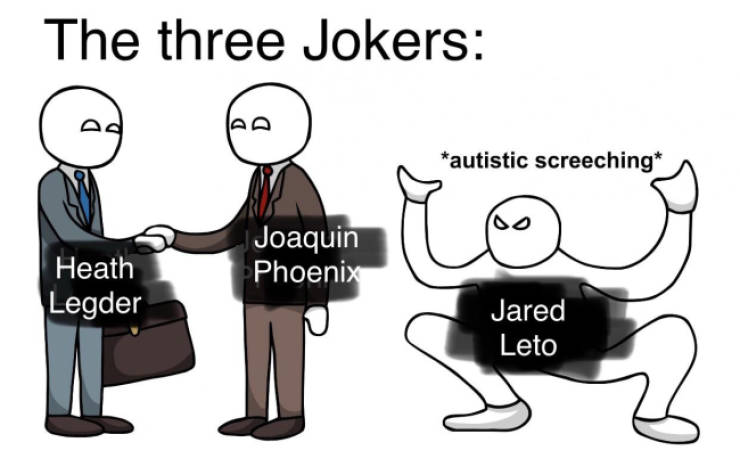 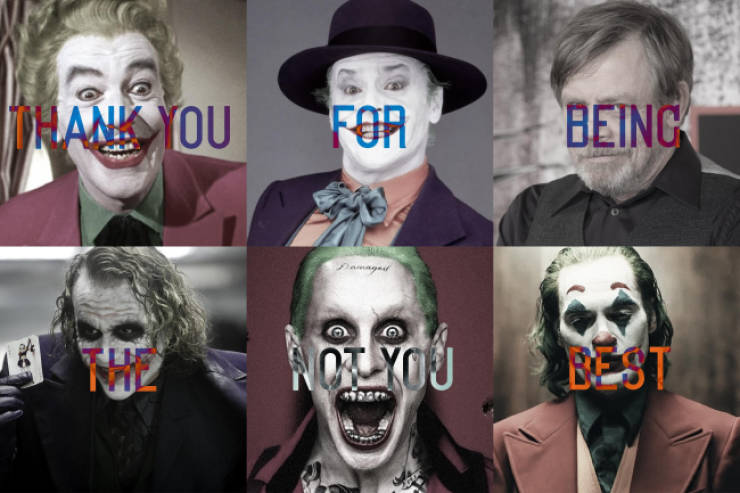 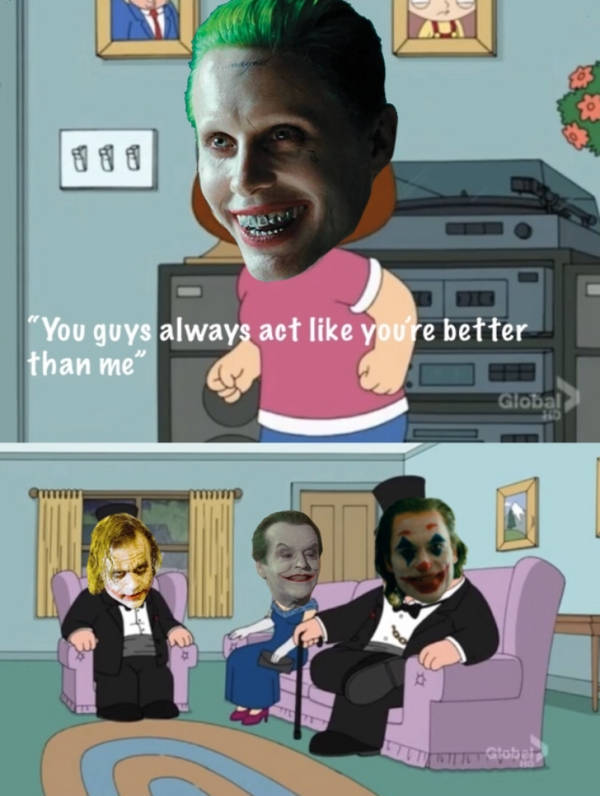 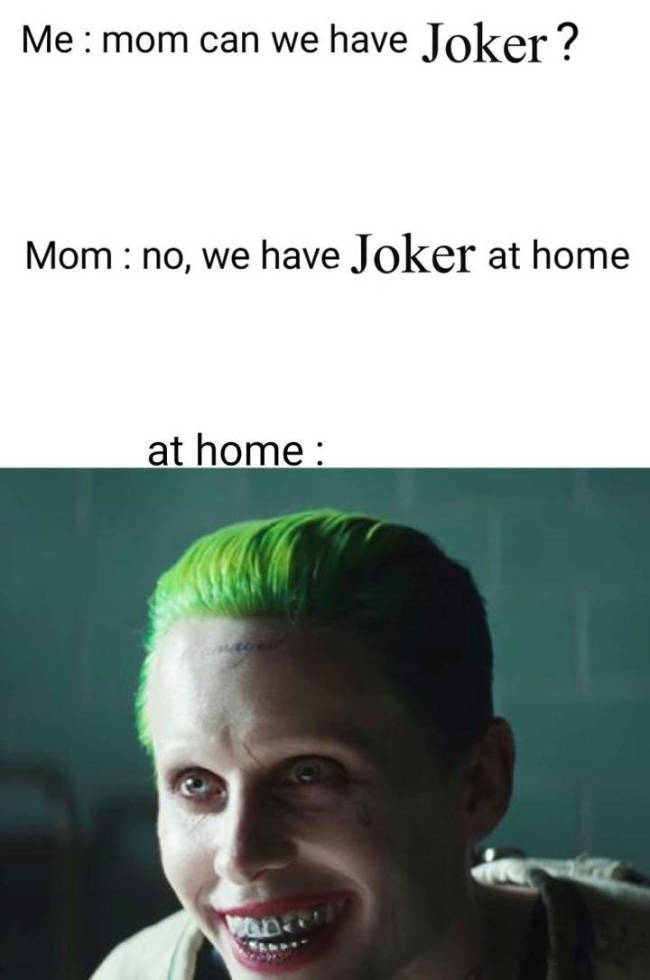