20 Overhyped Things That Ended Up Flopping… 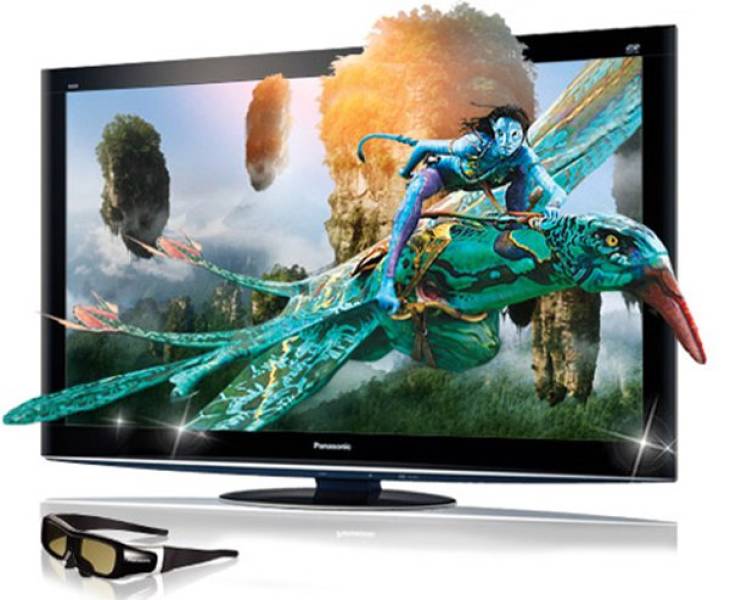 “I still remember 3D TVs were supposed to be the next “technological leap” or something. Even the World Cup was broadcasted in 3D.

Then it just died out” 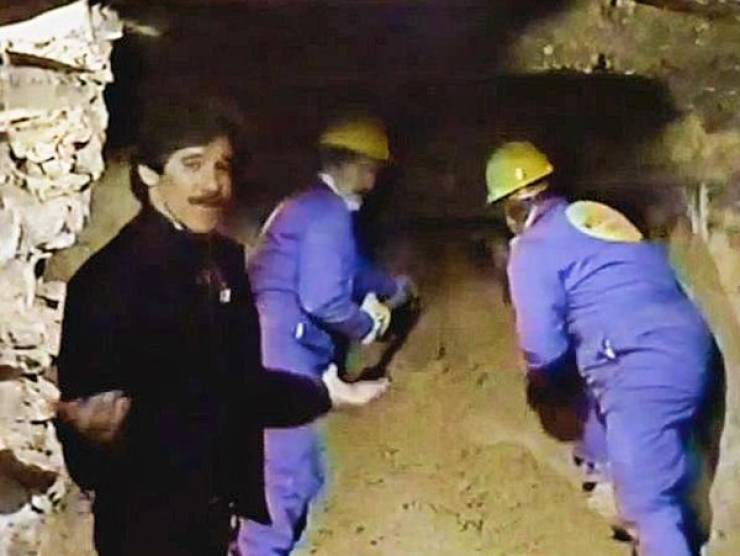 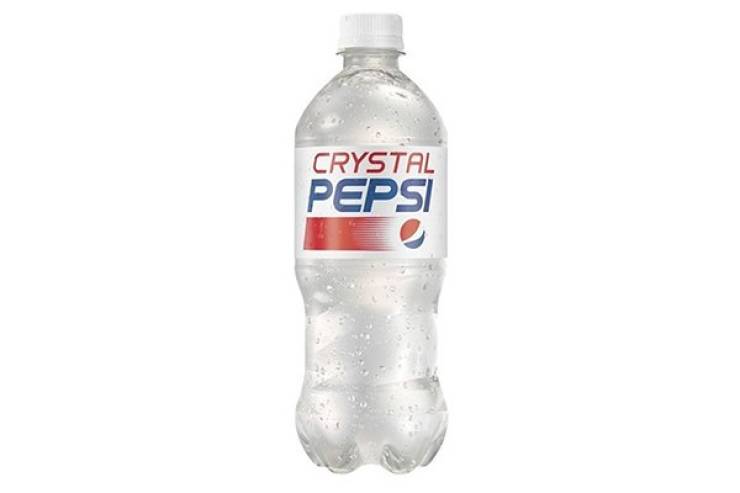 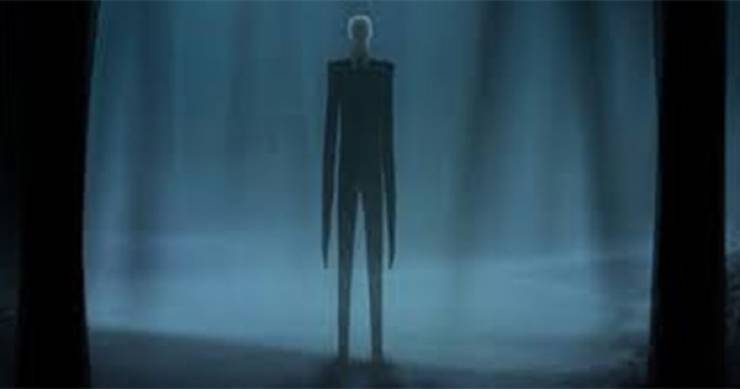 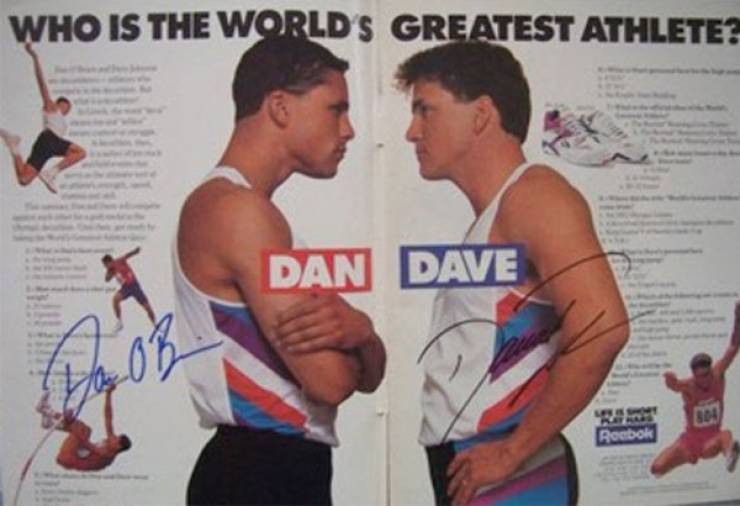 “Dan vs. Dave. 1992 Olympics in Barcelona. They were everywhere! Such a big marketing campaign. Then Dan didn’t qualify. Hard to explain what a big deal that was to most jr high boys at the time. Reebok literally had a super bowl commercial about the big rivalry.” 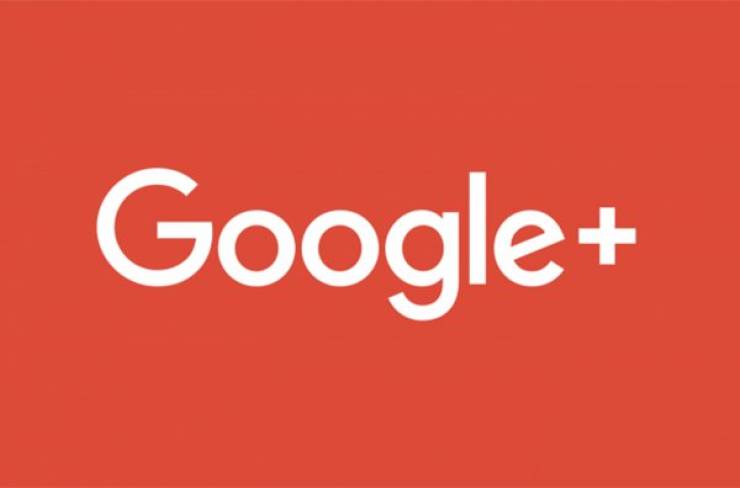 “Google+. It stayed in invitation only phase for way too long. By the time it was open to everyone, people forgot about it and it flopped.” 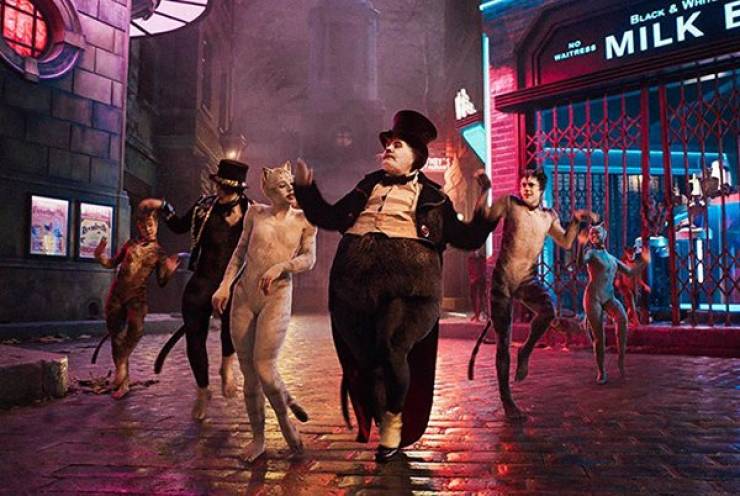 “‘Cats’ the movie. Based on one of the longest-running Broadway shows, with a star-studded cast, it should have been a hit. But then, well, people saw it.” 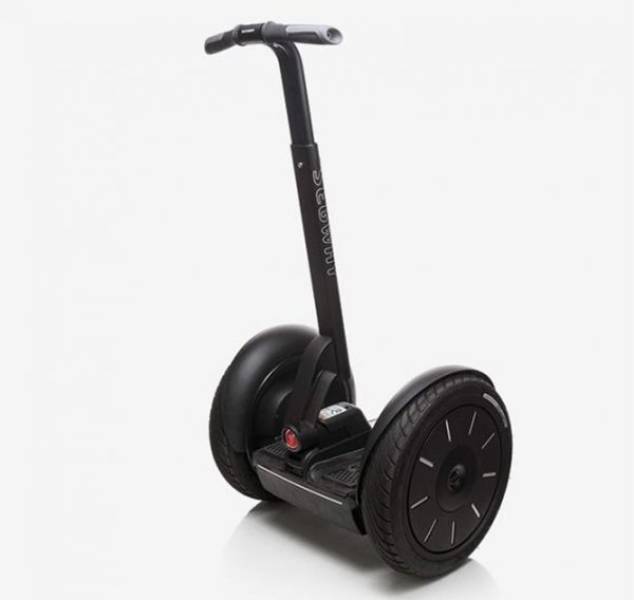 “When the Segway came out I remember an expert on Good Morning America saying that they would design cities around it in the future, instead of cars.

Before it was called a Segway it was referred to as ‘the thing’ and new information about it was treated like f@#king nuclear codes.” 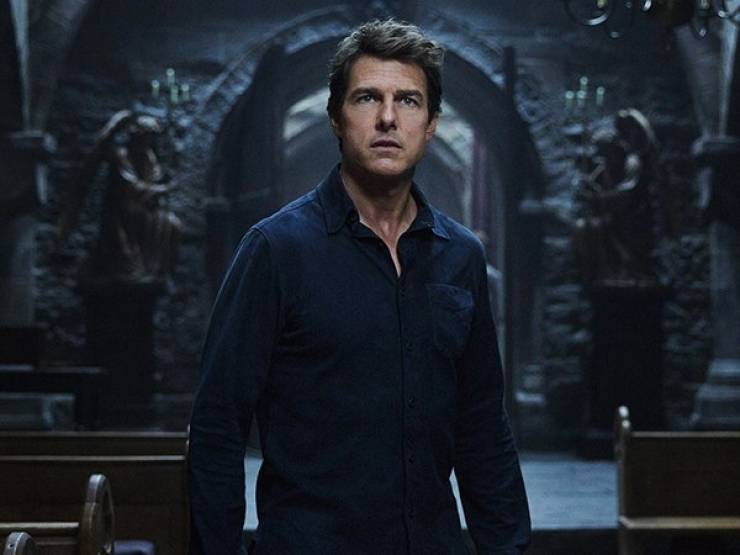 “The Dark Universe (The Mummy)” 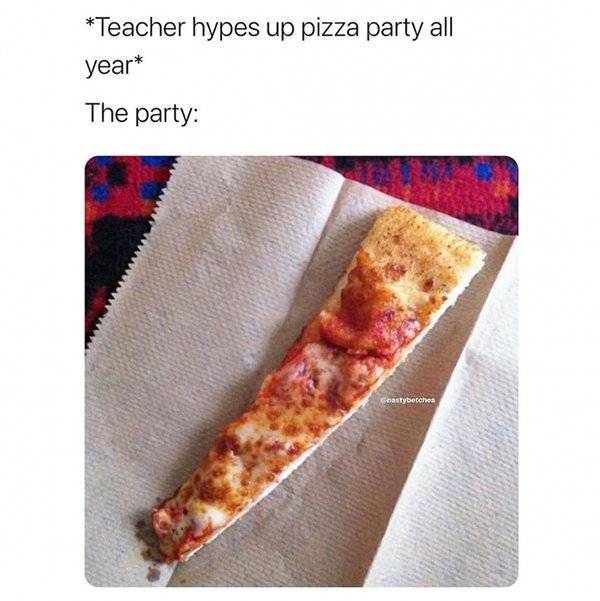 “That one pizza party specifically in 5th grade” 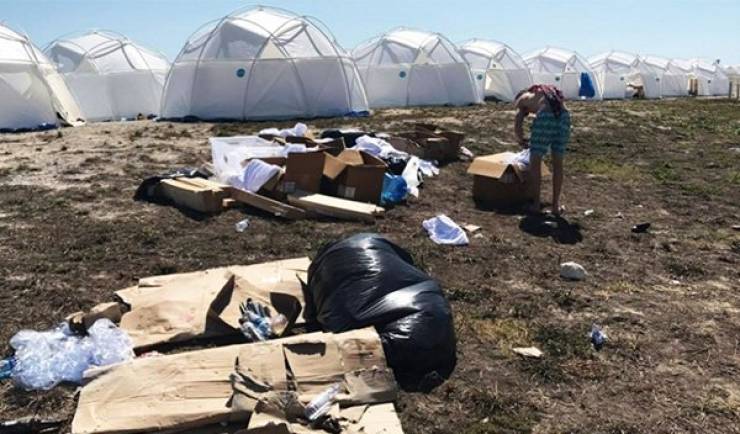 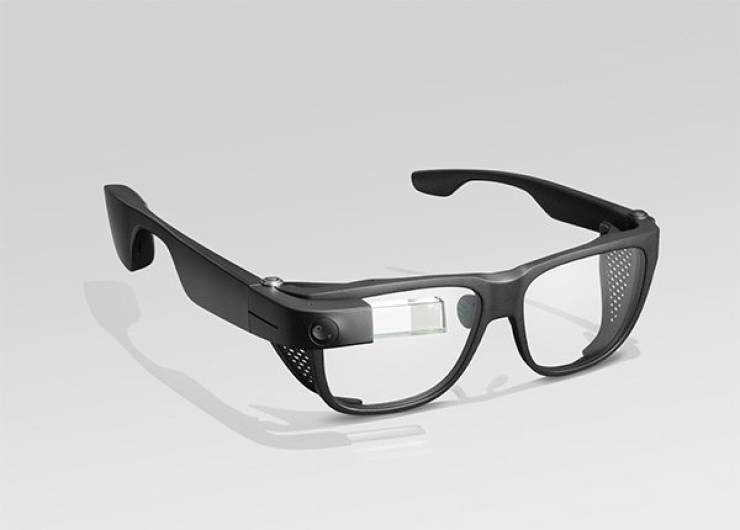 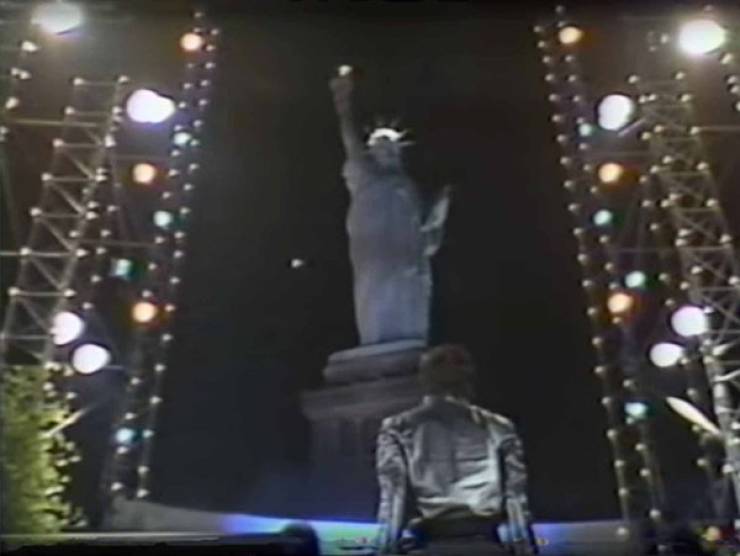 “That David Copperfield special where he “made the statue of liberty disappear”. F@#k that s@#t.” 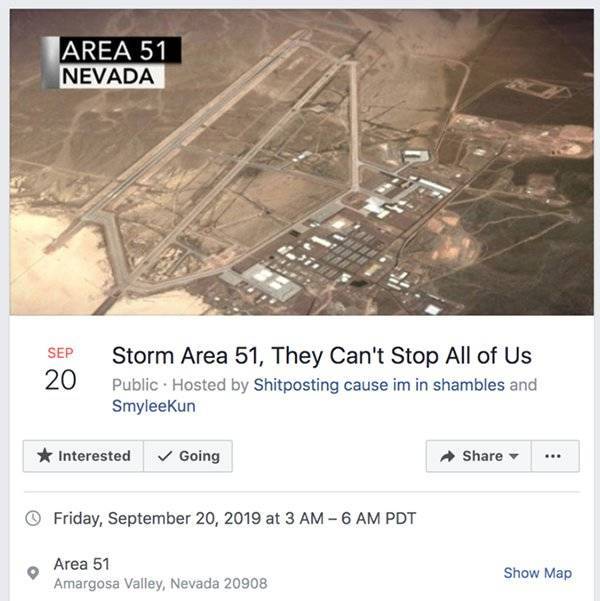 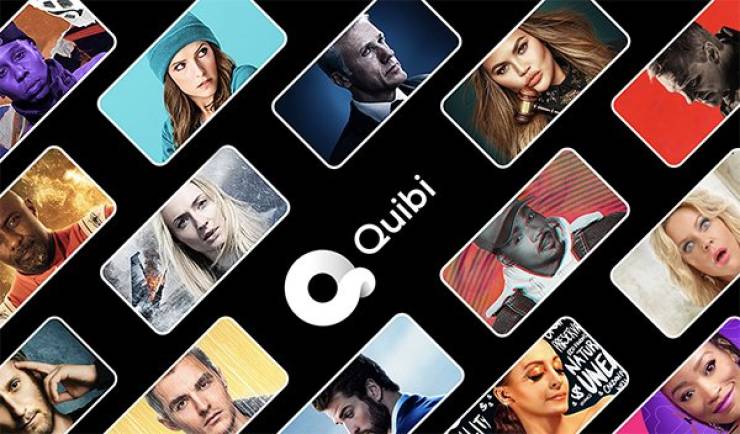 “Quibi. That streaming service with nothing over 10 minutes. Launched about 3 weeks after the world shutdown.” 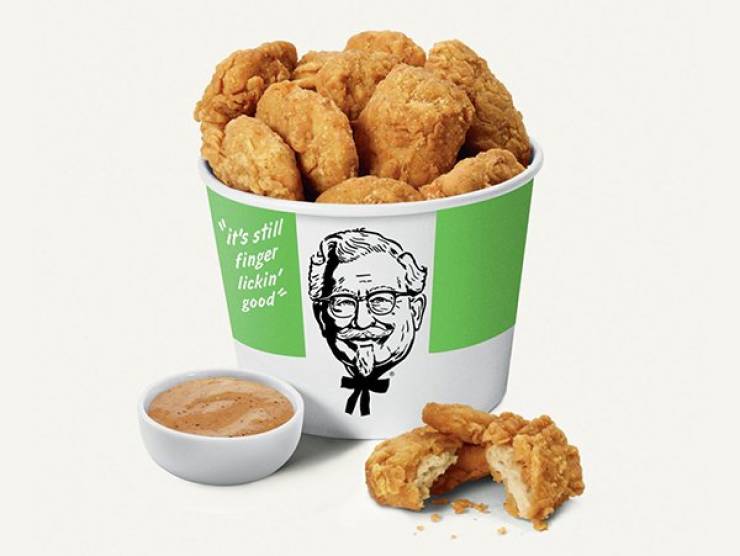 “Atkins diet-esque food items at fast-food restaurants in like 2008 or whatever it was. They came and they went like the wind

I remember KFC tried to get in the game at the time by claiming their chicken was healthy because it was low in carbs. That went down like a lead balloon” 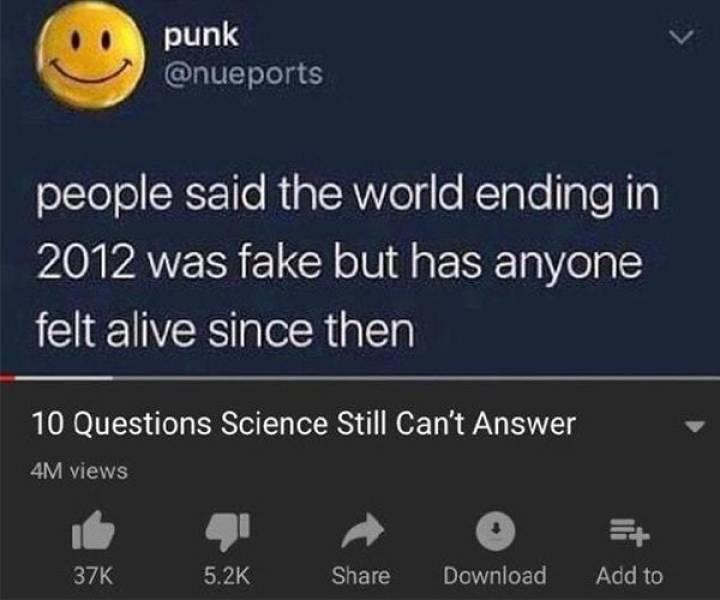 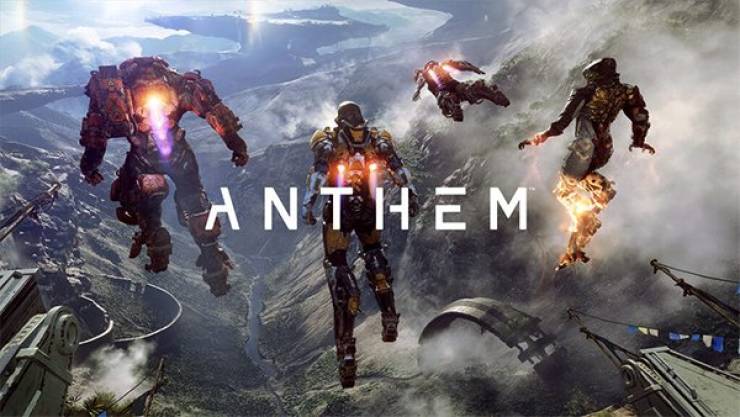 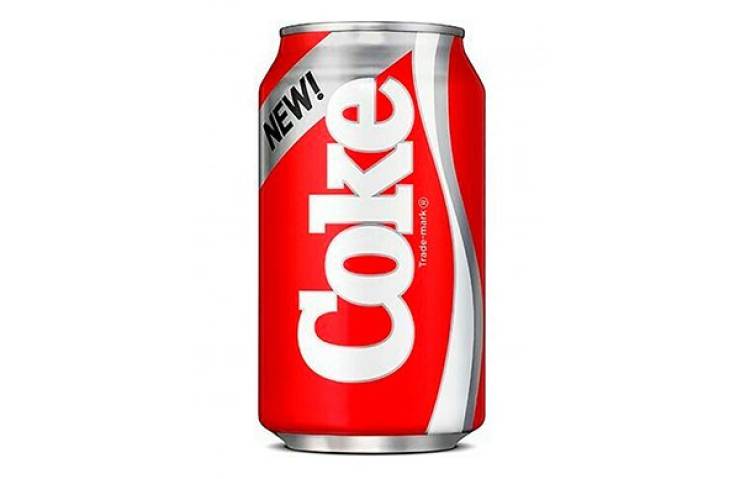 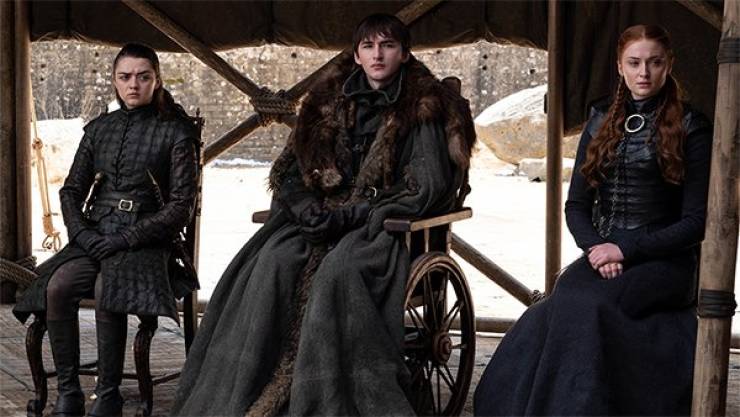 “The final season of Game of Thrones”