20 Parenting Tricks That Can Help You Stay Calm 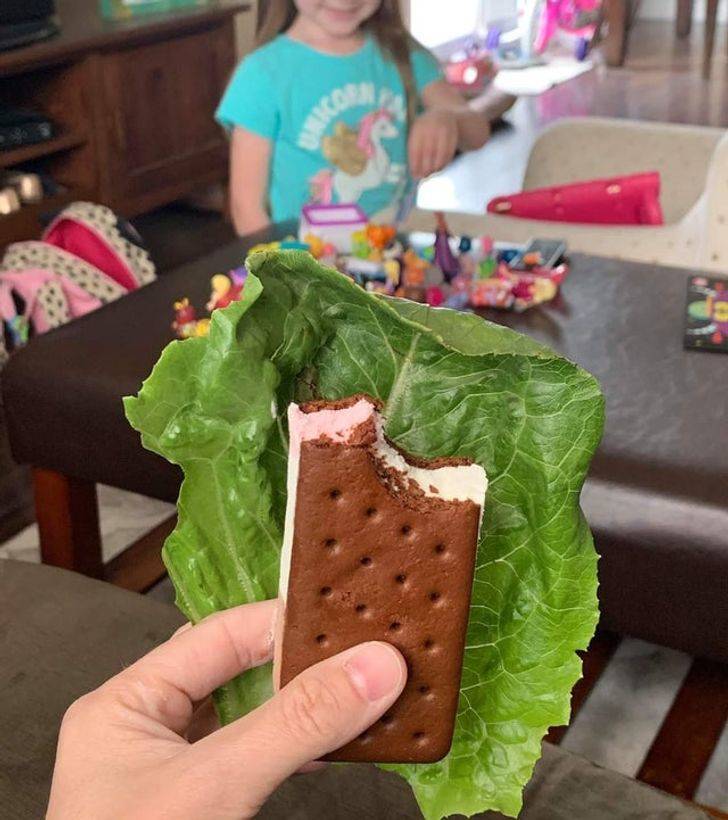 “Sometimes, when driving, some wet trouble may happen. To keep the seat safe, just put a diaper on it.” 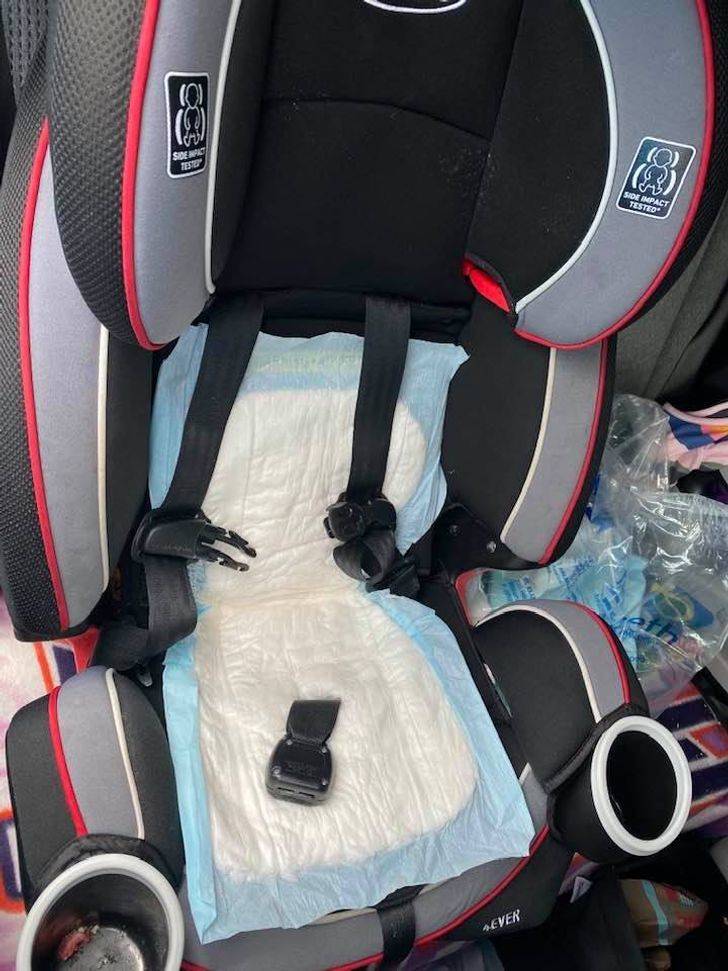 “My kids were always complaining about getting the end of a bread loaf, so I started flipping it over and putting the end side down so they wouldn’t know…” 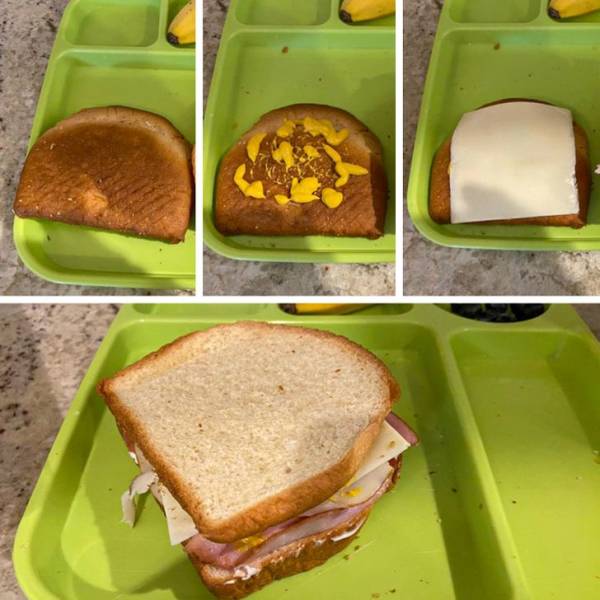 “If you’re going through candy too fast, mix Skittles and M&M’s in one bowl. It’ll force you to take them out one by one instead of grabbing a handful.” 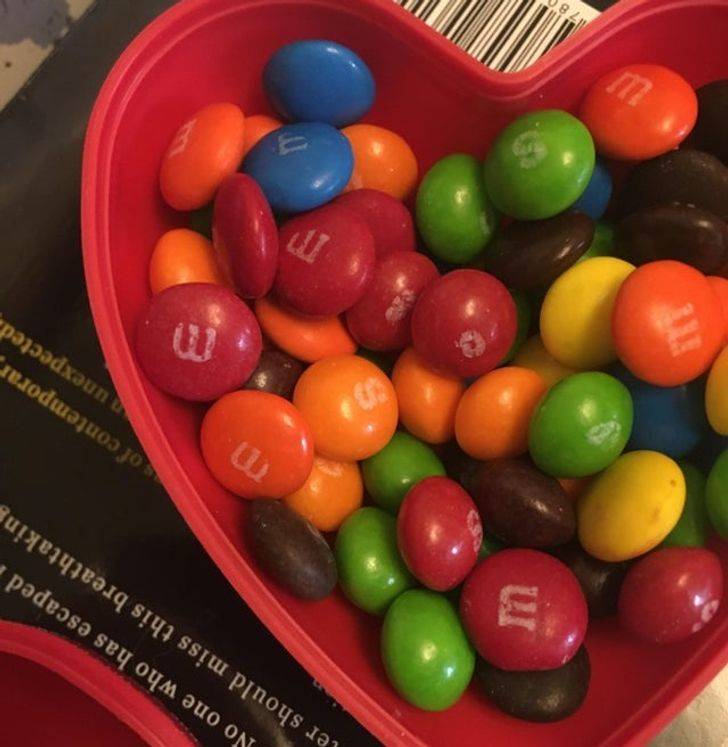 “How to make your kids read more”

“The kid decided she doesn’t like squash anymore. Big fan of yellow cucumbers though…” 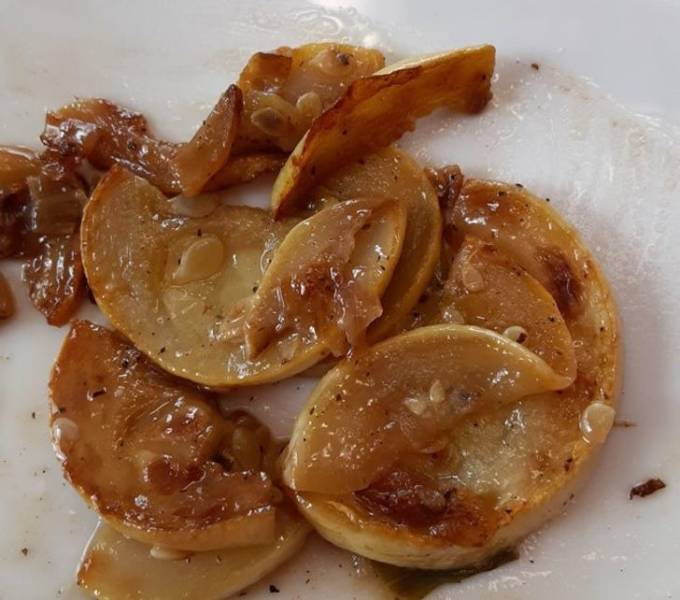 “For all you parents out there who have a young child and are uncomfortable just sticking them in the tub, use a laundry basket!” 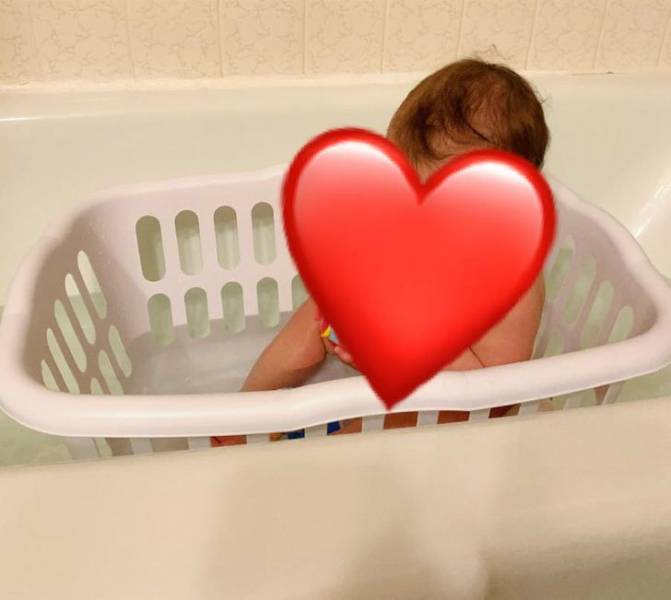 “I give my son his own pot of dirt to water now after he waterboarded my poor succulents to death.” 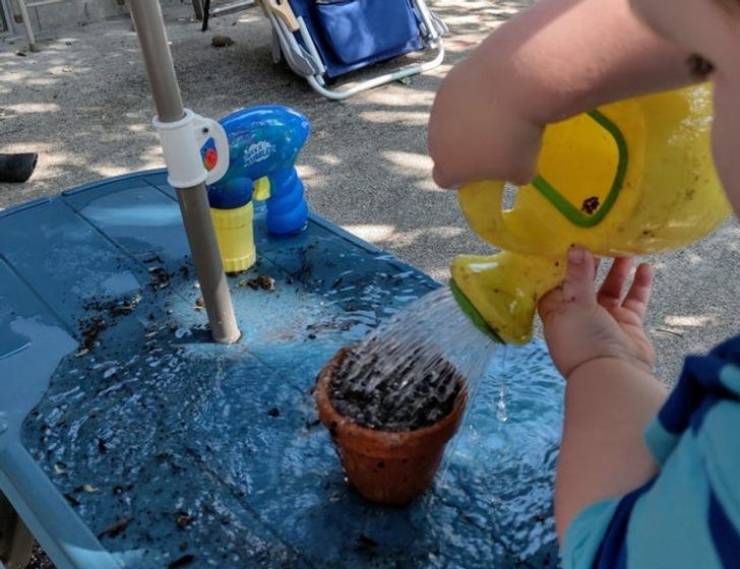 “Here’s a tip for teaching little ones (ages 2-4) how to correctly hold a pencil.” 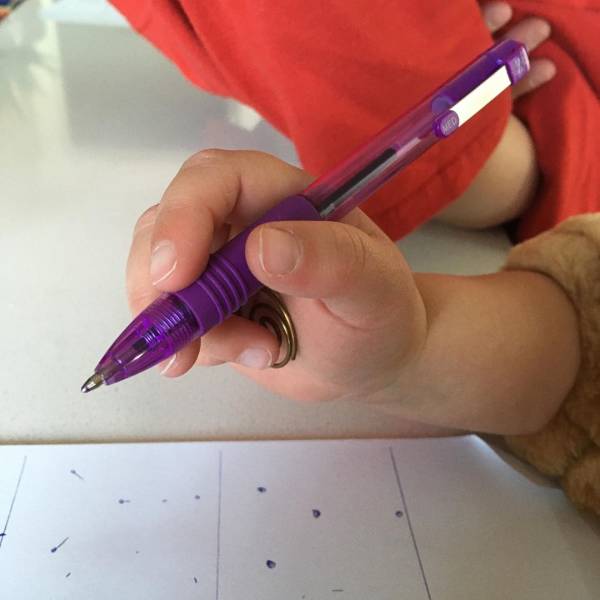 “Give them something small, like a penny or a paper clip, and ask them to hold it on their palm with their ring finger and pinkie — while at the same time holding the pen or pencil with the other 3 fingers. Have them practice holding the clip and the pencil at the same time while moving their wrist around.”

“How to encourage your kid to develop”

“Such boxes make traveling by car with kids much easier and quieter.” 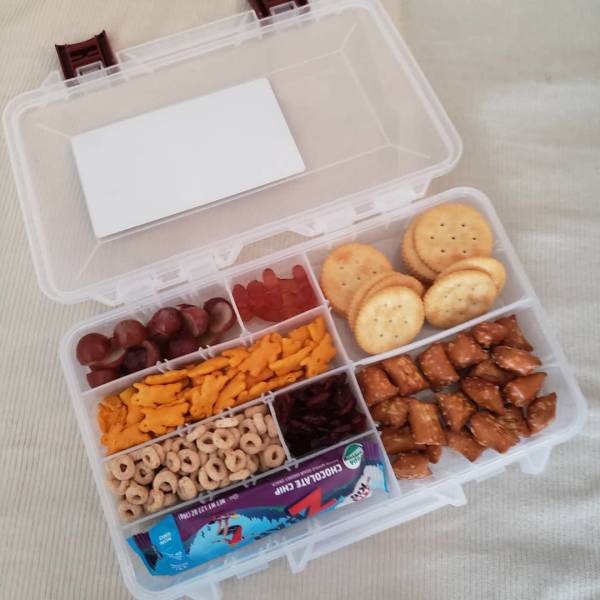 “This is the best way to prevent kids from opening drawers.” 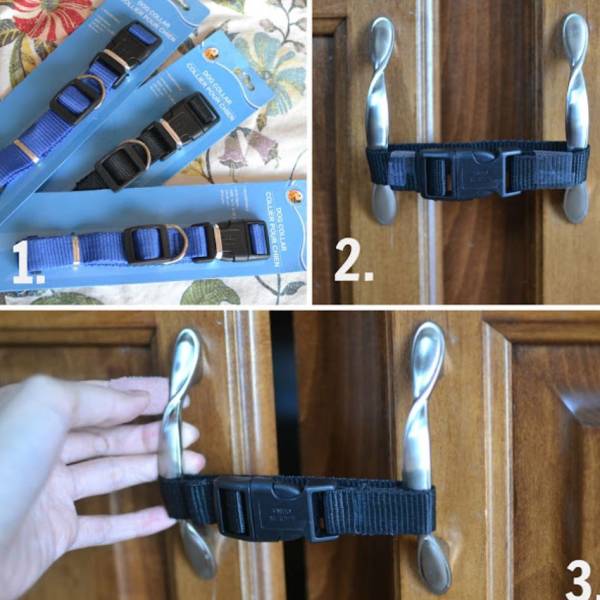 “Punch a straw through the foil seal on bottled drinks to minimize spills.” 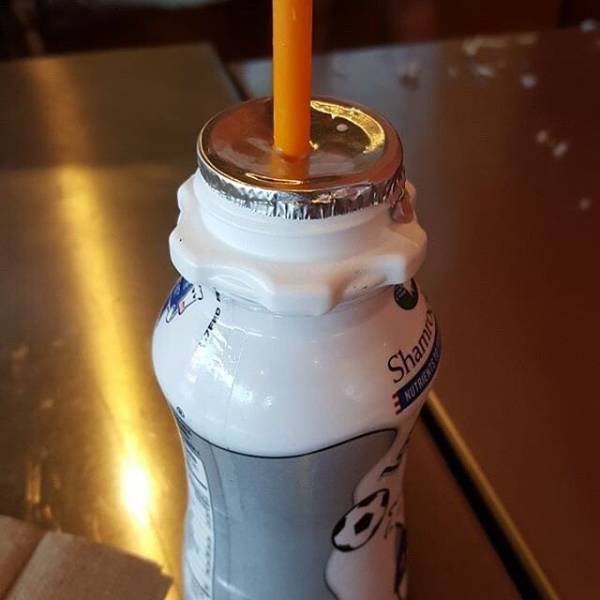 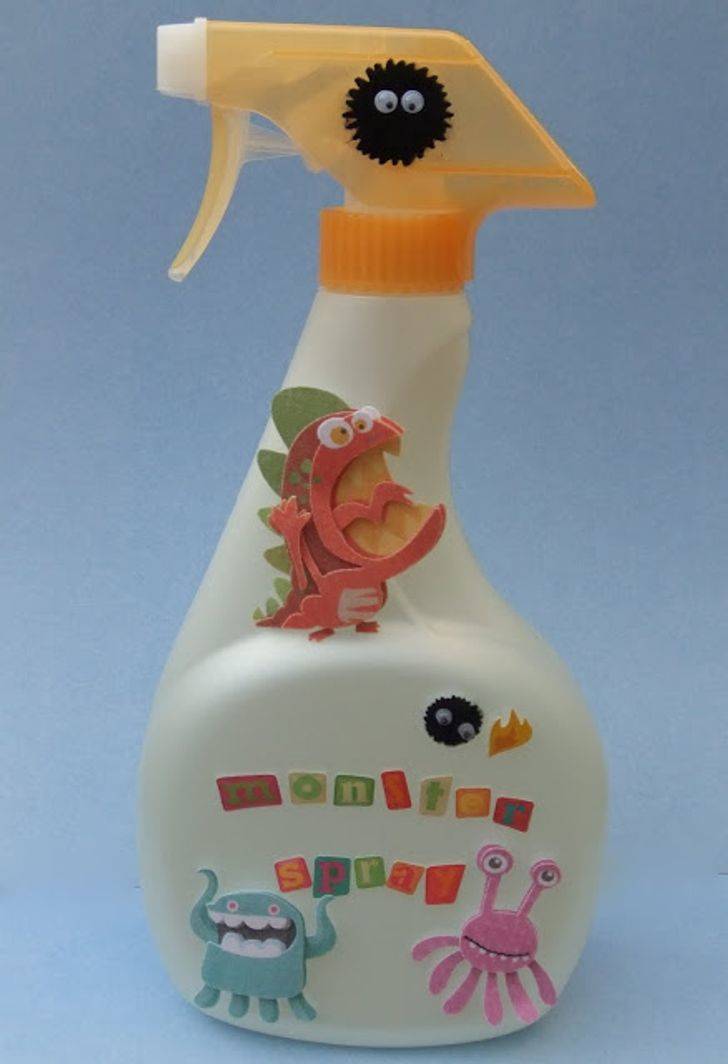 “A trick for parents whose kids don’t like certain foods” 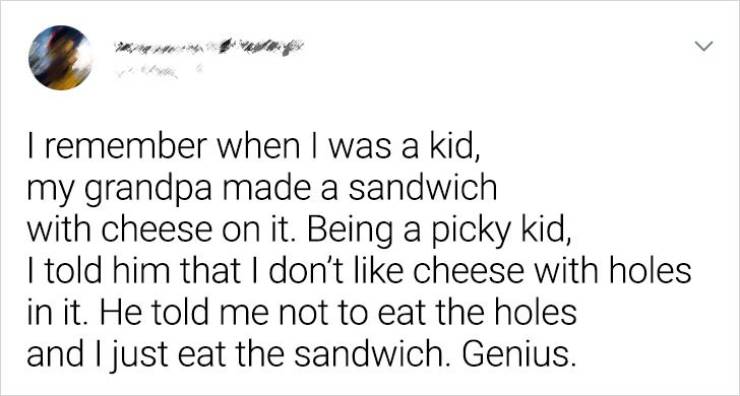 “It took just several seconds of silence. Supplies: 2 baby wipes. Time: literally less than a minute. Only washable markers and pencils are allowed in our home!” 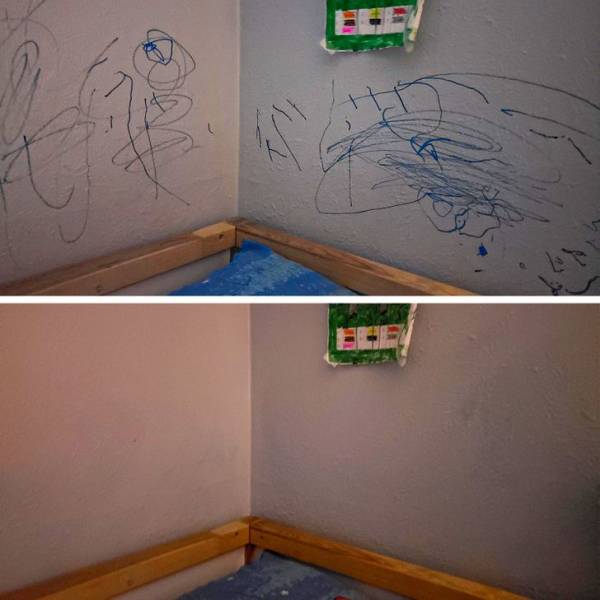 “I made an interactive busy board for my kids that they really loved.” 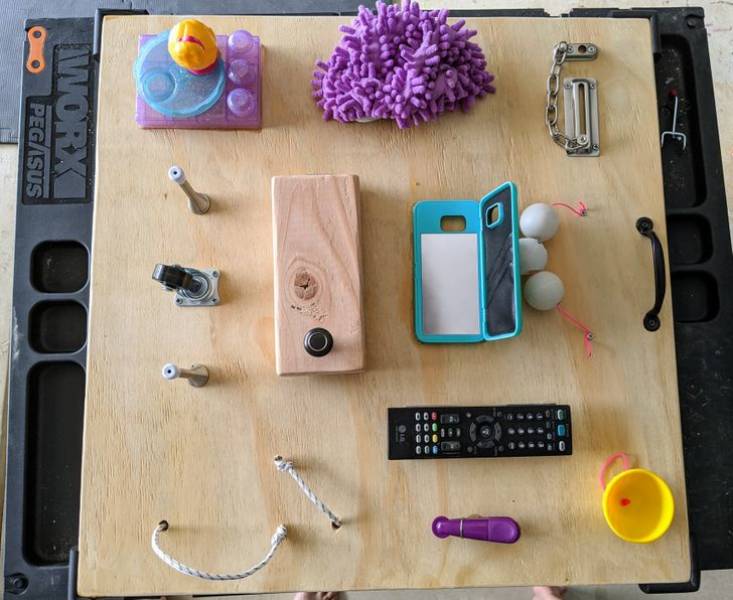 “There’s nothing that frees up brain space like reorganizing the kids’ craft supplies.” 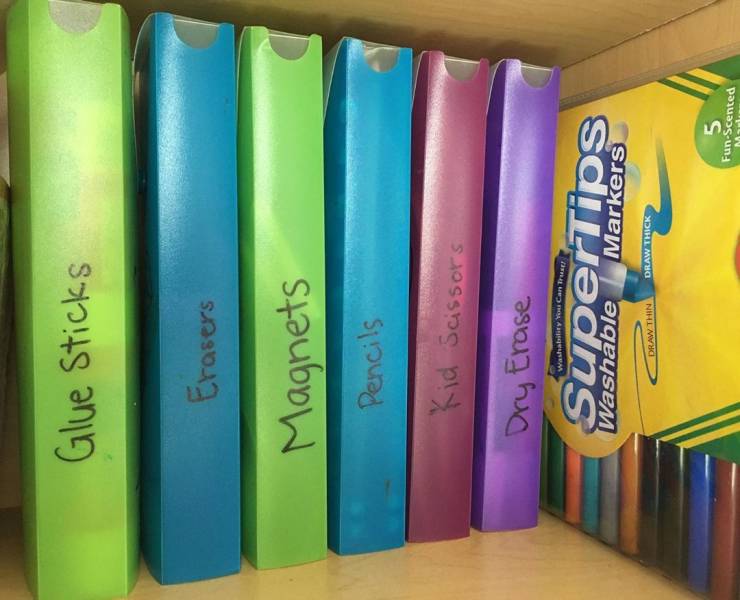 “How to spend several minutes in silence when you have many kids:” 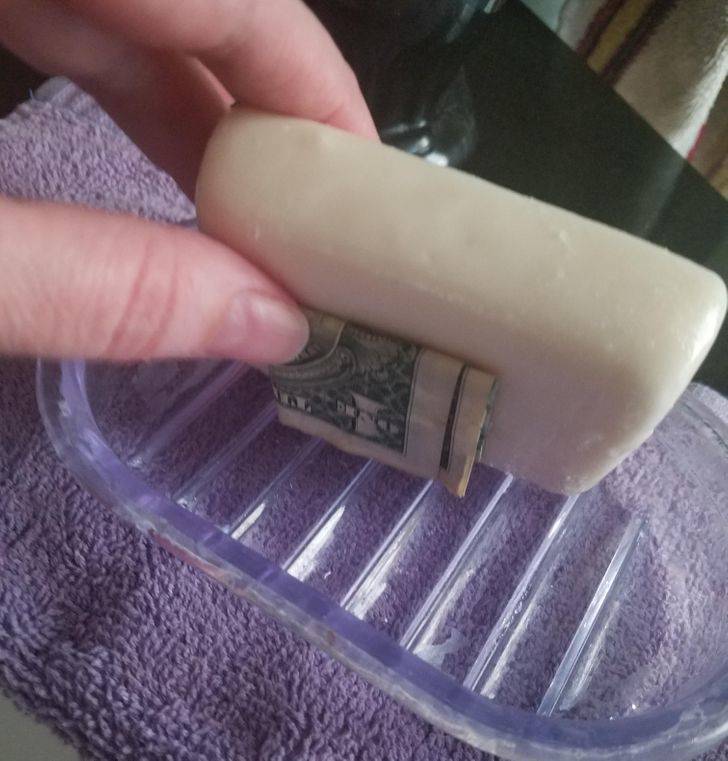 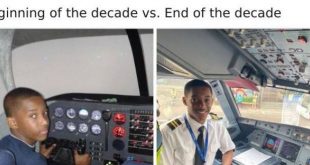 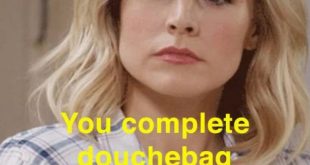