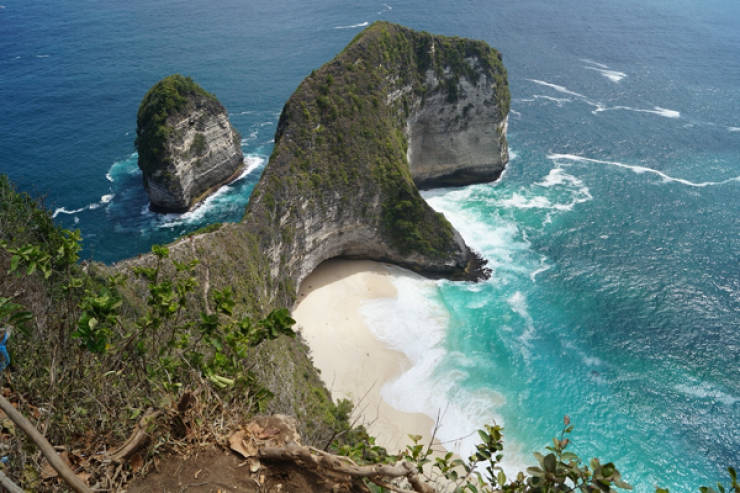 “Bali changed so much the last 10 years. It used to be so beautiful and amazing… now it is full of “digital nomad” douchebags and overpriced food and cr#p. I remember when it was just a cool surf spot with cheap eats”

“Atlantic City. It’s waayyy dirtier and run down than I thought it’d be.” 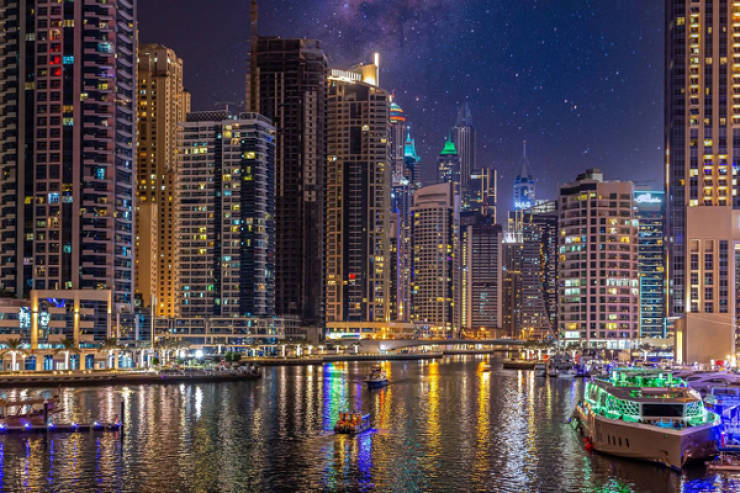 “Came here to say Dubai. Decided to spend 10 days there while passing through. Had enough of it after 24 hours. Too many malls. No culture.”

“Branson Missouri felt like if wish.com were a place” 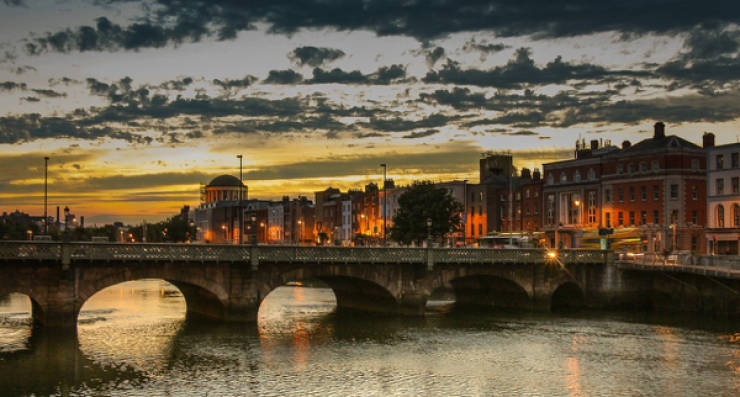 “It pains me to say this, but Dublin. My expectations were so high. That being said, I left my heart in Cork.”

“Fresno, CA has entered the chat”

“Beijing. I arrived at the end of a trans- Mongolian rail trip seeing so many incredible places and I think it was just a huge anticlimax. Was intimidated by the level of armed security everywhere, had to fight off so many scammers, didn’t enjoy being touched and laughed at when on the subway (I’m a very white European with curly hair). Overall just found it really challenging despite some amazing sights.” 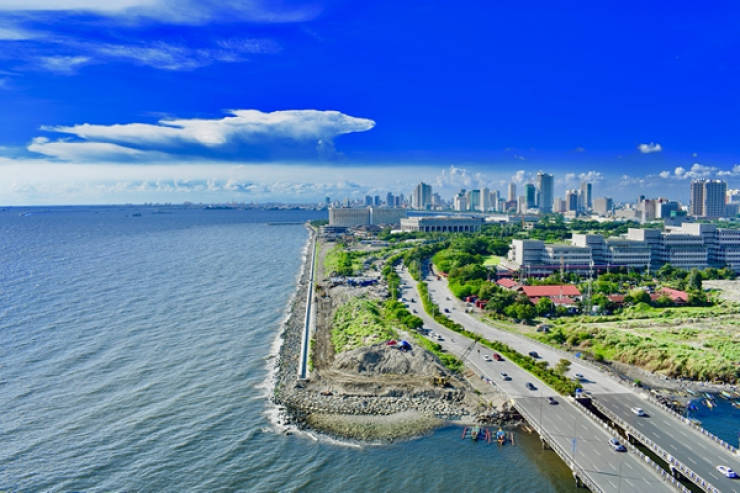 “Manila, traffic was horrible and it was so dirty, nice buildings but the entire experience was stressful.”

“Niagara Falls. I didn’t know the falls would be in a city. I thought it would be a national park. The whole place just felt like a giant shopping mall.” 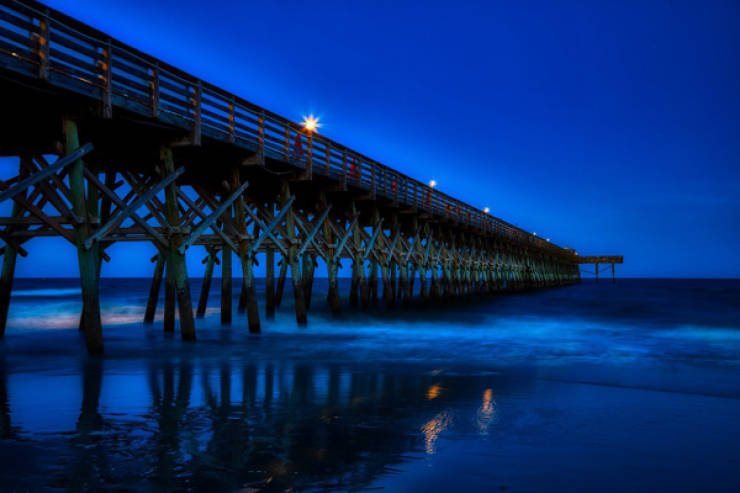 “Myrtle Beach. It’s Gatlinburg by the beach but with more meth and murder. It’s really cheesy as well.”

“Not quite a city, but an Airport.

I mentally prepared myself and everything.

It was like being inside a cardboard box. They had security checkpoints at the gates so once you went through security you were in a pen like livestock. Oh and in that pen? One stall and one urinal. For like 100+ people.” 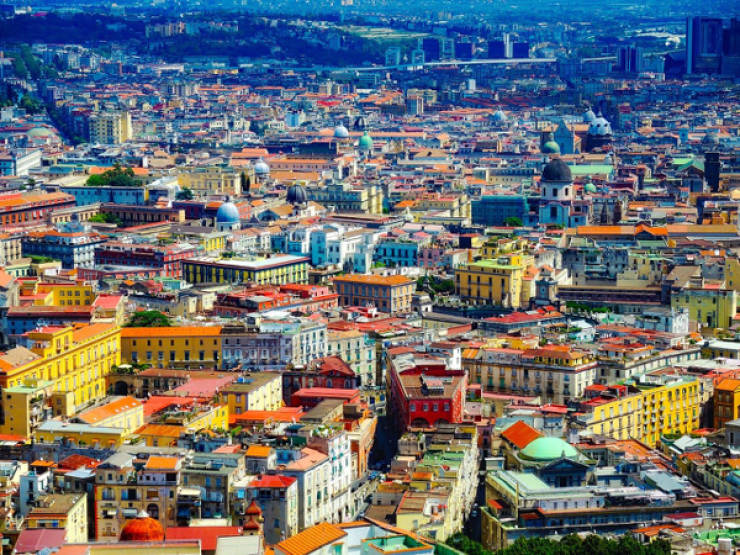 “Naples, I think the best way I could describe the city center is as a sticky mcdonalds table”

“None of them, i live in the middle of nowhere in Mississippi, but i’ve visited a few cities. to say i overreacted when i saw an escalator in real life for the first time would be an understatement” 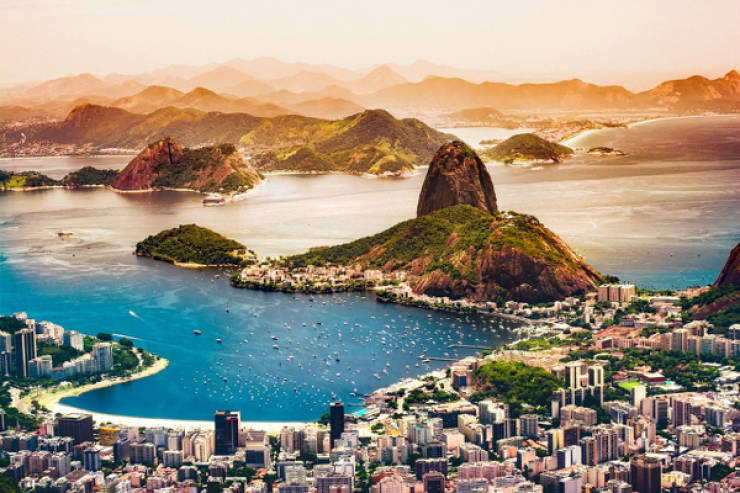 “Got shot 5minutes after arriving in Rio”

“My hometown this thanksgiving” 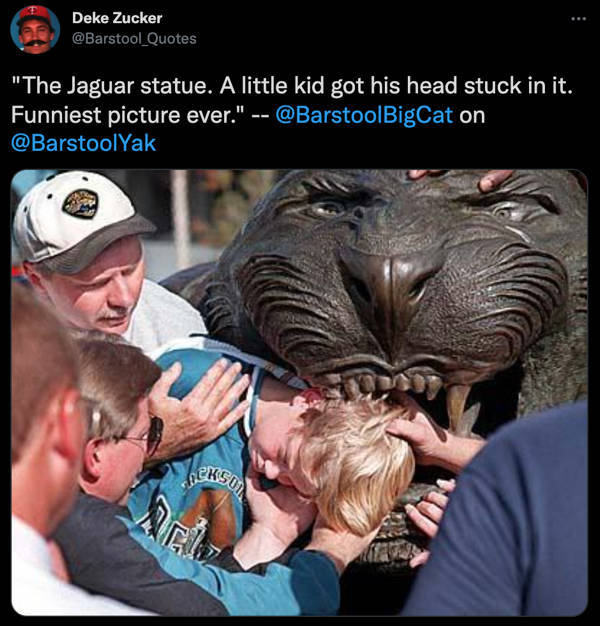 “Jacksonville Florida is a toilet.” 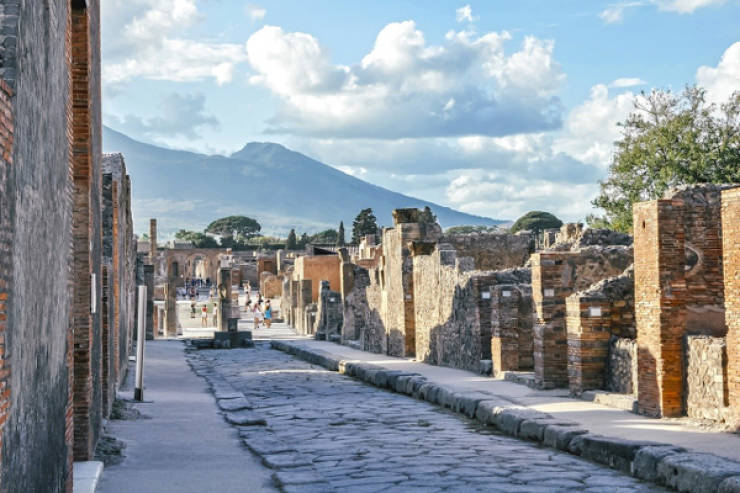 “Pompeii. The Atmosphere was toxic, the local fair was rather bland, nothing was showing at the local amphitheater, and it seems like everyone you visit is sleeping. Quiet neighborhood though.”

“I can’t think of any that I was disappointed by but Chicago definitely exceeded my expectations. Minus the sports and the crime, it’s a pretty good city ngl.”