Keanu Reeves is one of the most respected and beloved Hollywood actors, but what he is most famous for is his kind-hearted nature 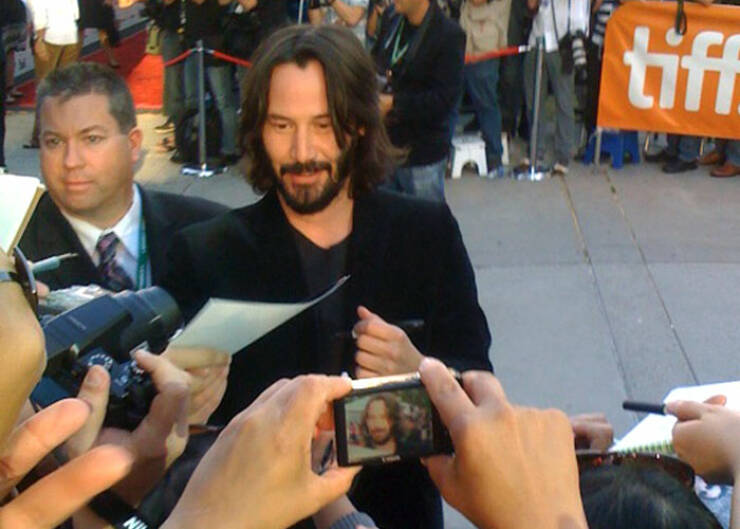 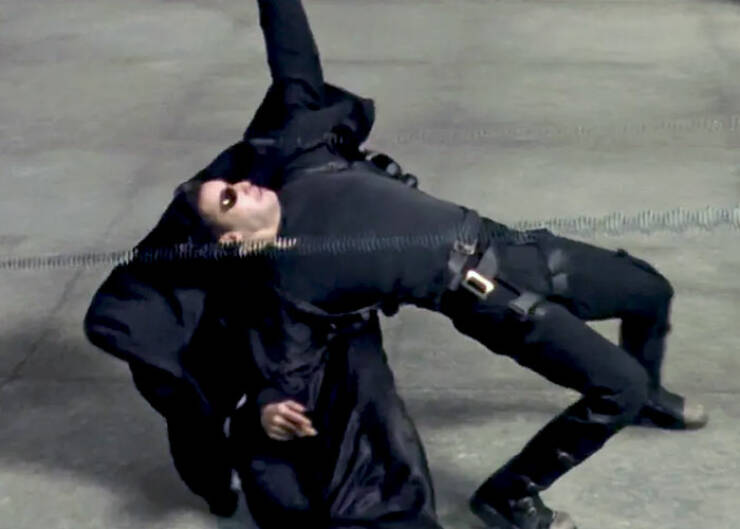 “It all stems from his down-to-earth perspective on life and his appreciation for his fans, especially the 80-year-old ones” 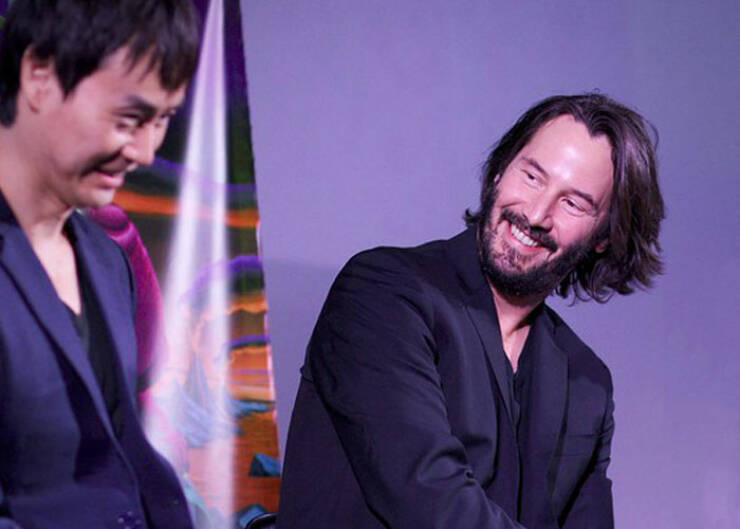 A response on Reddit, retelling a time Keanu called an 80-year-old grandma in order to lift her spirits, has touched the internet 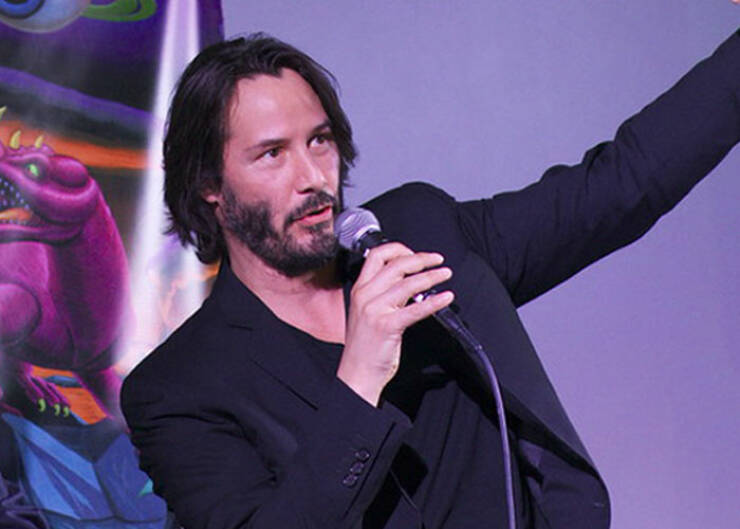 Redditor PerspectiveMedical71 created a thread asking people to share stories of things a celebrity had done that completely changed their perception of the stars. Lots of the stories were negative, rudeness, awful remarks, and blatant disrespect permeating the thread. But then there was this story about Keanu and a grandma who adores him.

A Reddit user called afdc92 commented, recalling his grandmother’s crush on Keanu Reeves because of his resemblance to his grandfather when he was young. Grandma saw every movie that had Keanu in it, “from Bill and Ted to the Matrix.”

Grandma’s been a fan of Keanu’s ever since his first movies, reminding her of the love of her life

She’d become housebound in her early 70s after a stroke, leaving her isolated 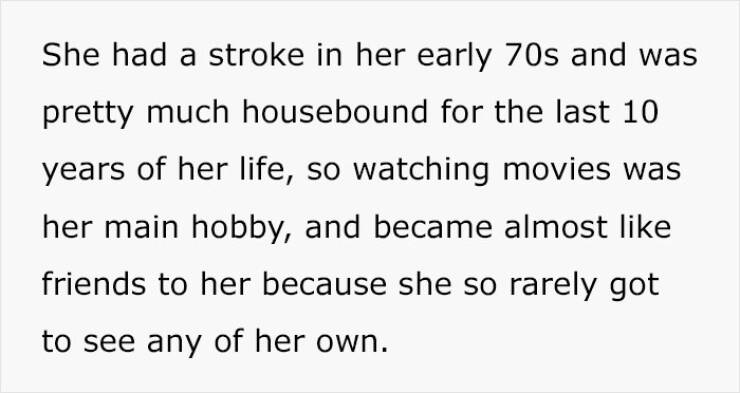 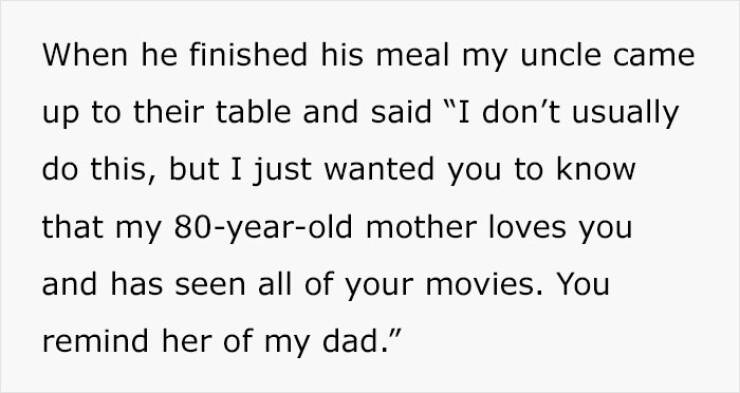 (Not) surprisingly, Keanu asked for the uncle to call her in order for them to have a chat 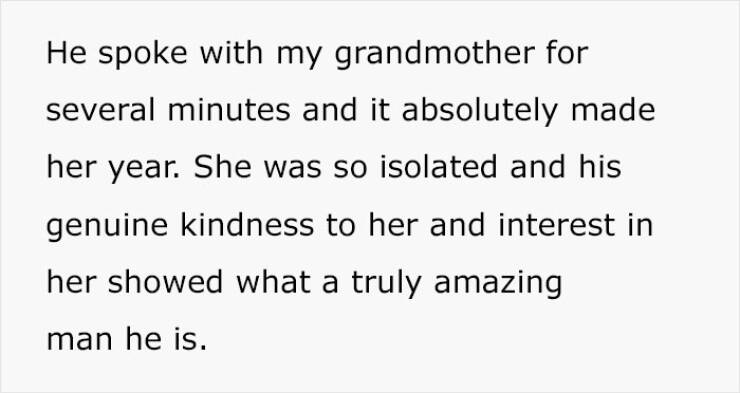 Kindness truly comes in all shapes and sizes, yet most of them could fit a Keanu Reeves 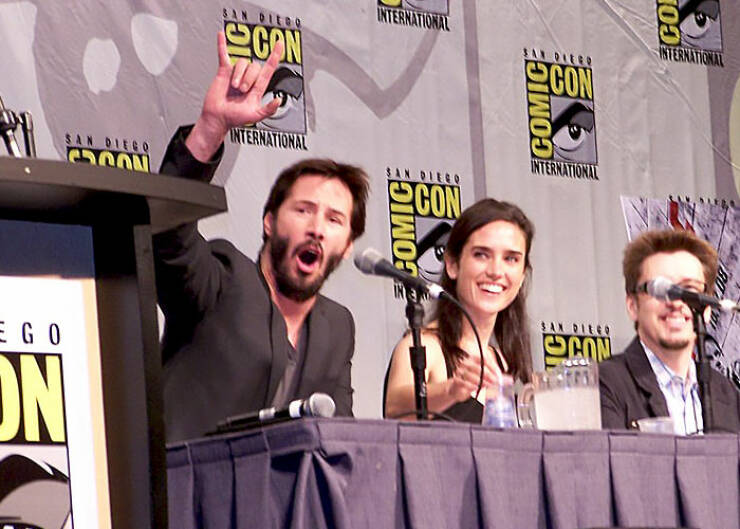 Here’s what other people had to say about the story, do you share the same feelings? 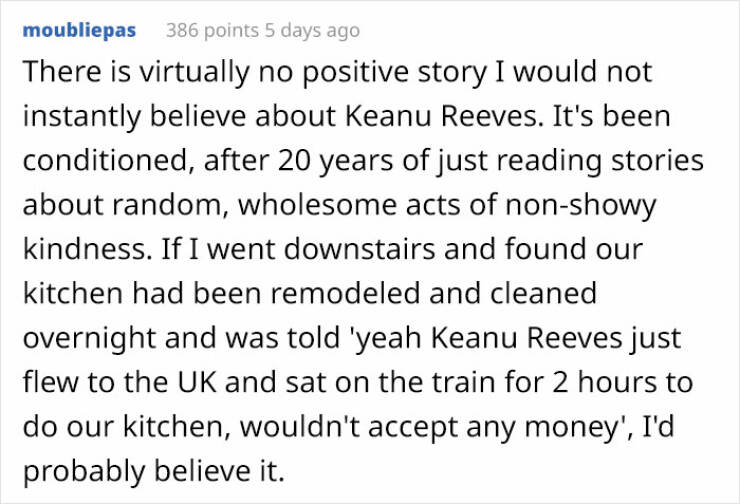