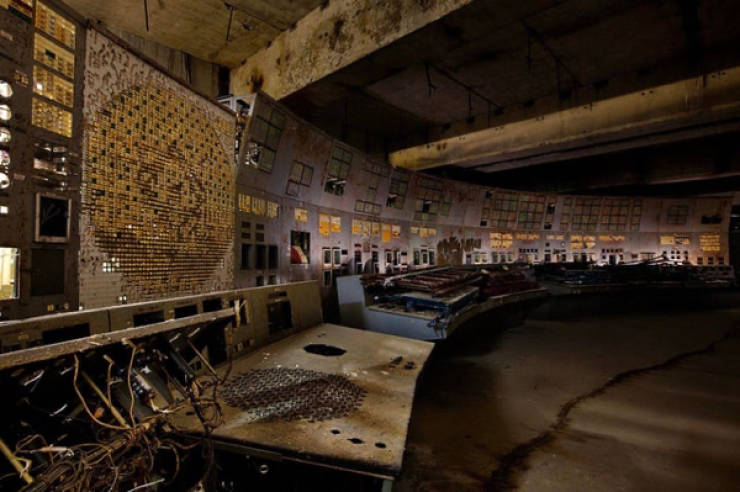 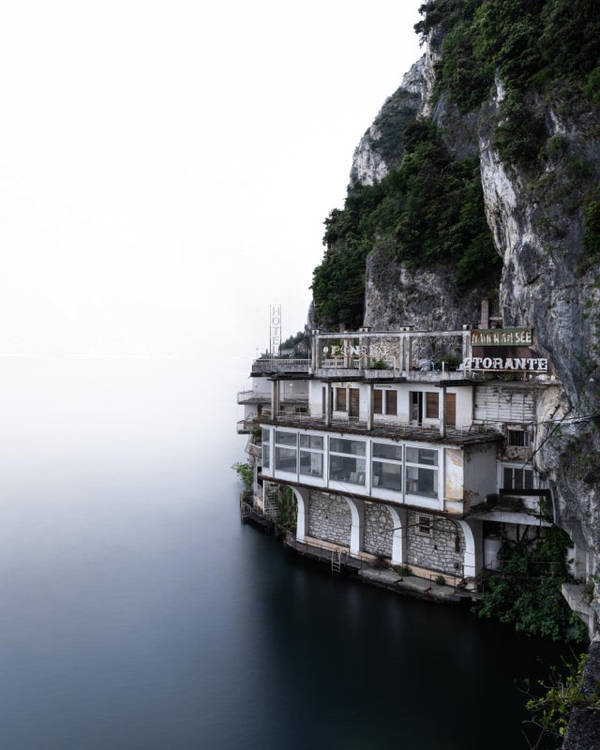 “Vacant hotel at a wonderful lake” 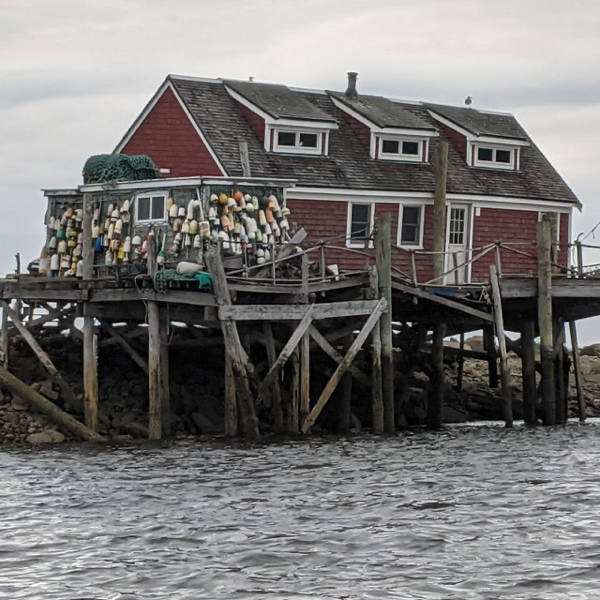 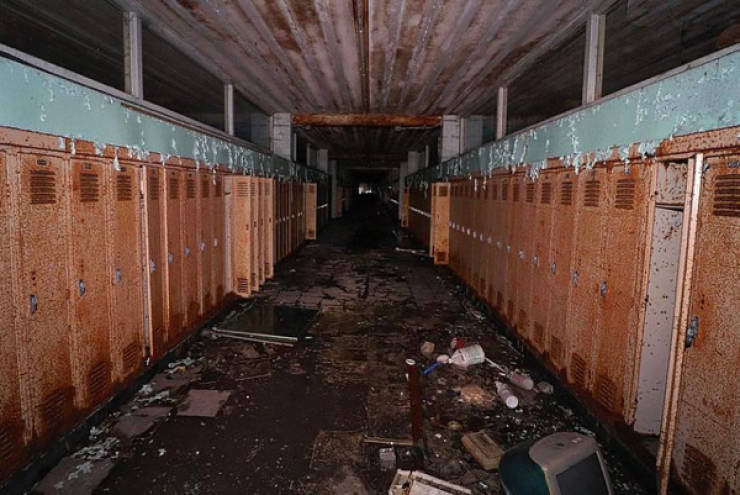 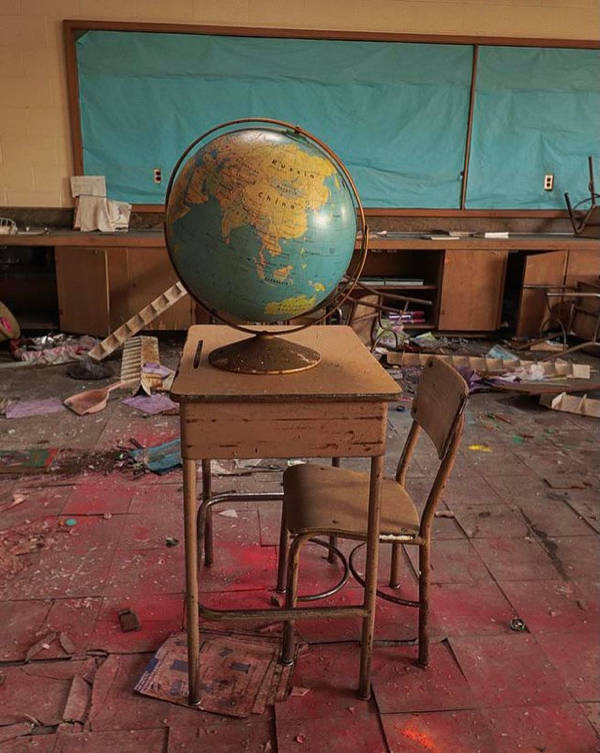 “Abandoned School in the Midwest” 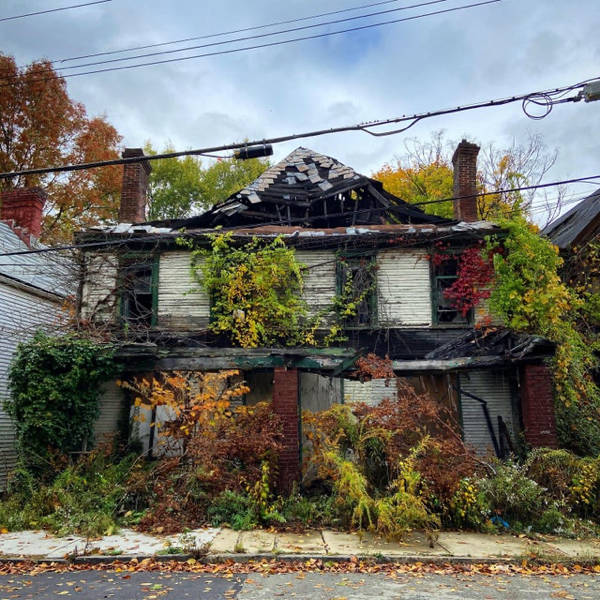 “Patch the roof and good as new.” 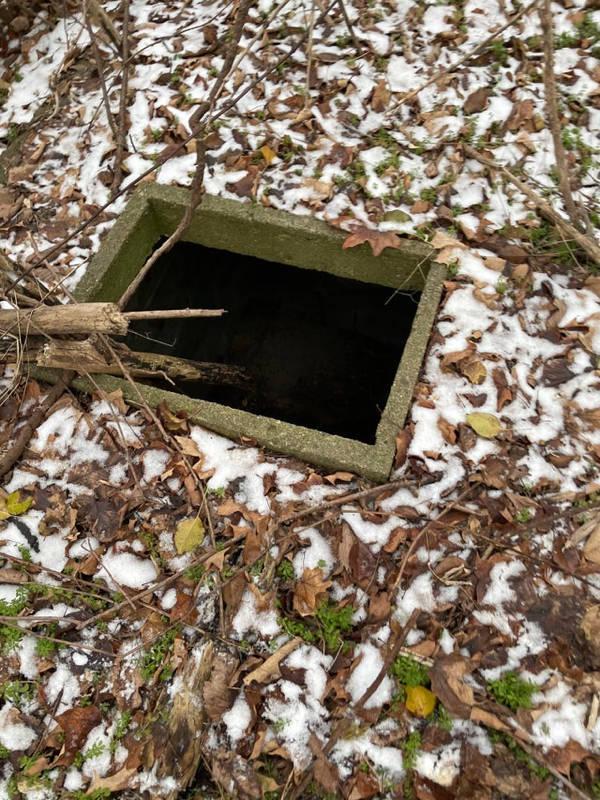 “So I found this hole on my property” 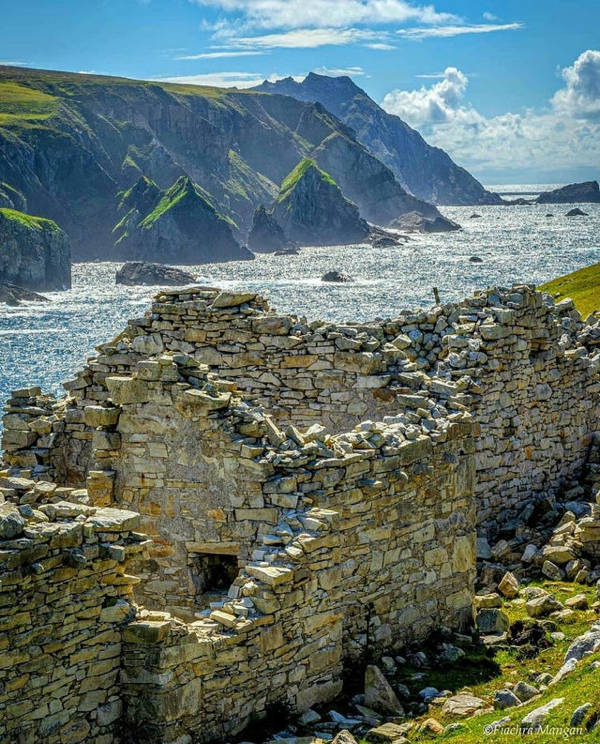 “The ghost village of Port, Donegal, Ireland, which the whole population deserted during the Great Famine.” 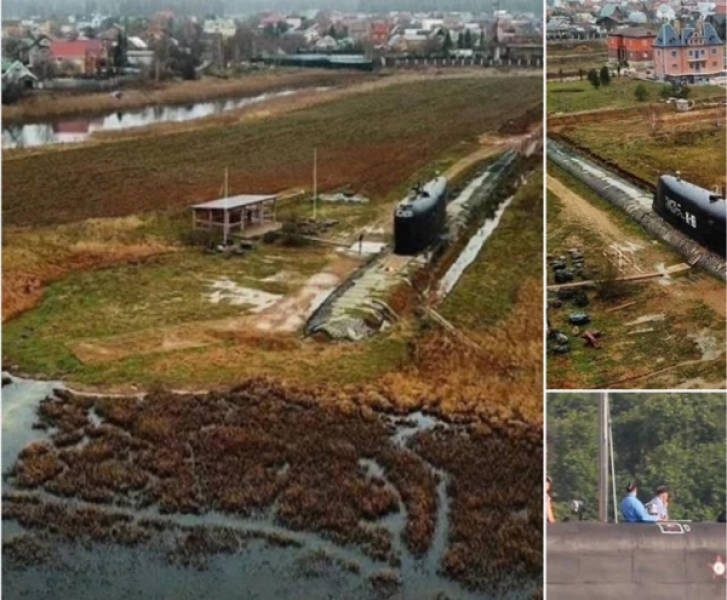 “Abandoned russian submarine. How did it got there ?” 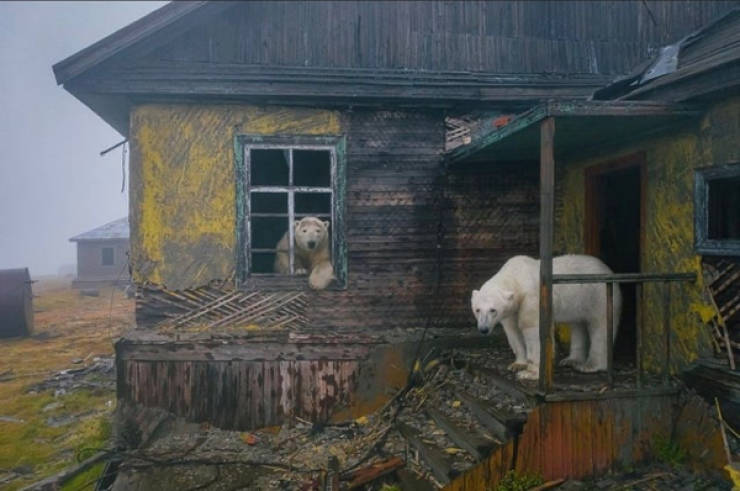 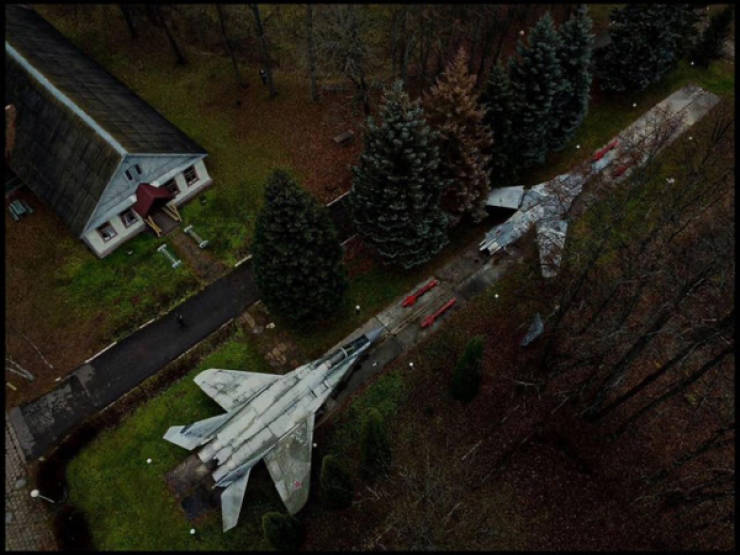 “The birds are sleeping. They will never take off again.” “Abandoned church in the Midwest” 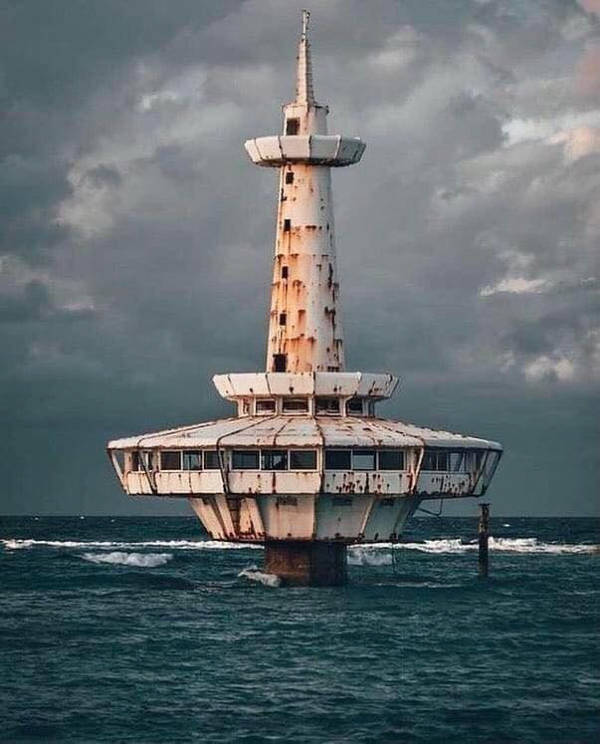 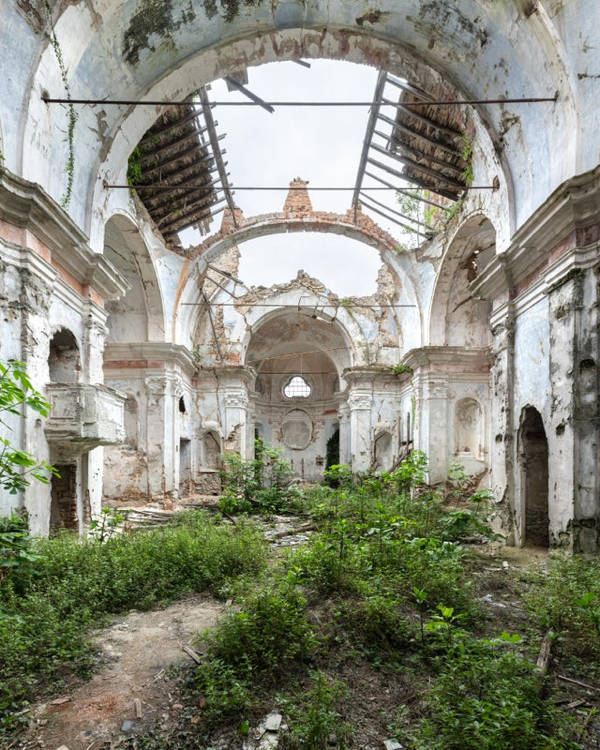 “Unfinished houses on the banks of Issyk Kul, Kyrgyzstan.”