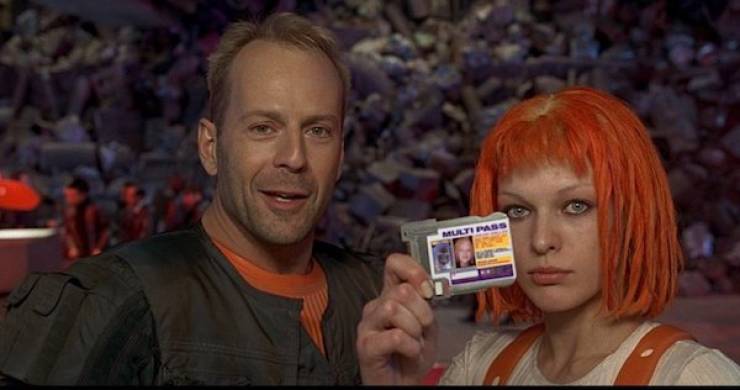 All my friends and I knew going in were, Bruce Willis, science fiction. If anything, we thought it was going to be serious in tone. We walked out saying “WTF did we just see,” but we loved it.

Shaun of the Dead

Expected another unfunny Scary Movie-style spoof. I have never laughed so much at a film before or since. 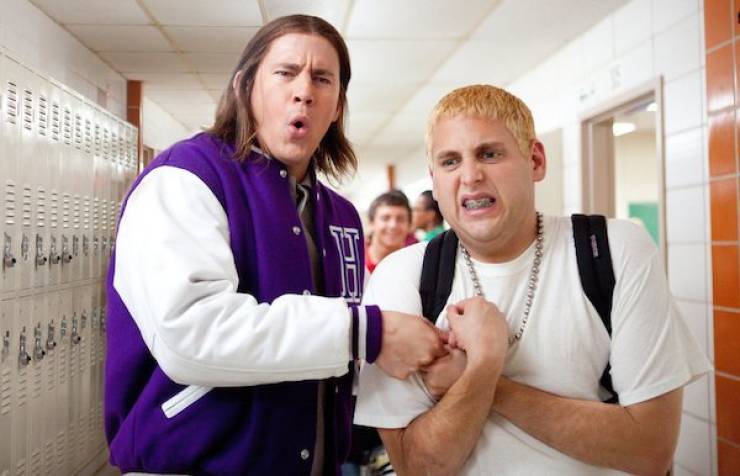 21 Jump Street. I was neither a fan of Jonah Hill or Channing Tatum, but so many of my students loved it I decided to give it a try.

I was definitely not disappointed. 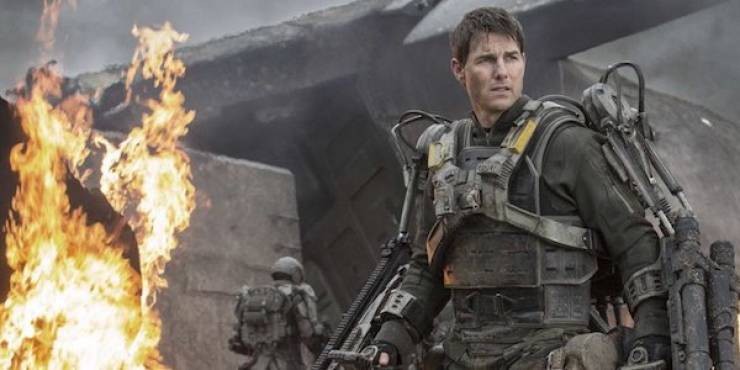 The Edge of Tomorrow. Was totally not expecting to enjoy the movie as much as I thought I would

Alien Groundhog Day. Yeah, the comedy in there was surprising! Getting to murder Tom Cruise daily

I saw The Matrix without seeing a single trailer for it. My friend thought it would be a good movie to see on drugs. 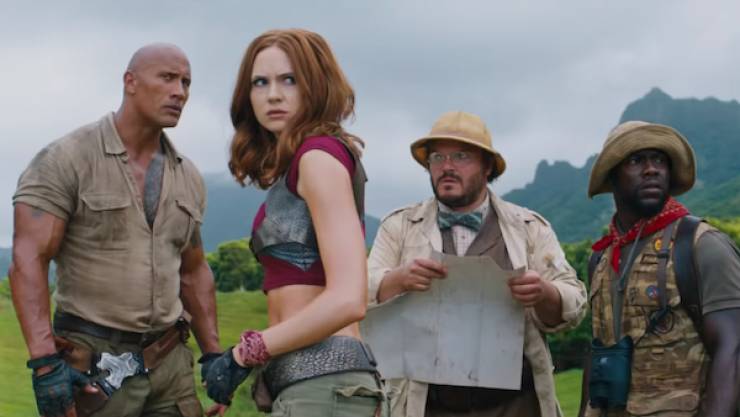 The latest Jumanji film. Expected a cash grab and instead left thoroughly entertained and awaiting a sequel.

Jack Black deserves an Oscar for being able to so convincingly play a teenage girl.

John Wick. I got early screening tickets so there were no reviews out to the public. I expected it to be one of those fun action flicks that I would forget about in 2 weeks. I didn’t expect one of the greatest action movies of all time. 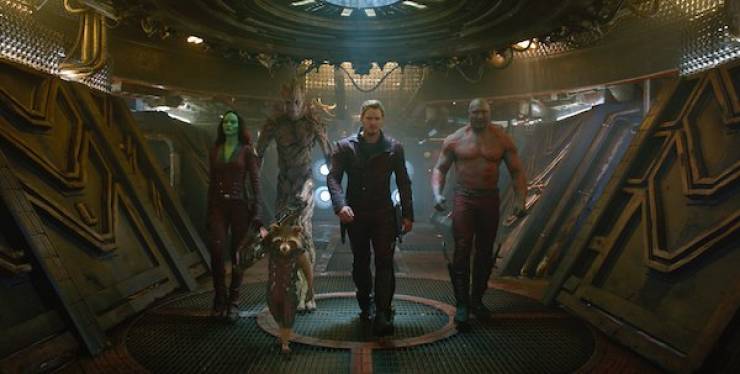 Guardians of the Galaxy. I knew nothing about them beforehand and hadn’t even seen the trailer but there was nothing else to see and my girlfriend thought the raccoon in the poster was cute. 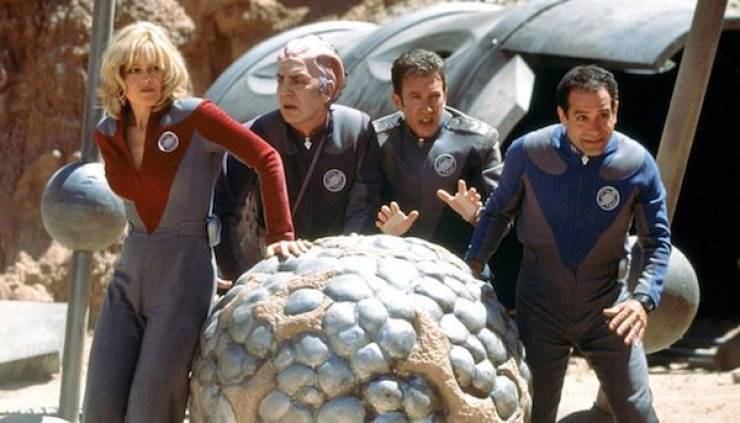 Our kids were little when this came out, and our life was insane. It was one of our first babysitter hires and date nights out. My wife and I simply showed up at the theater with no plan, and saw this. It was the best two hours I’d had in years, and still a favorite of ours just because of the great time it provided us.

Kingsman. I didn’t have any interest in it, my date and I were in line to get tickets to see Jupiter Ascending when she changed her mind and asked if we could see Kingsman instead. It was the best movie I saw that year. 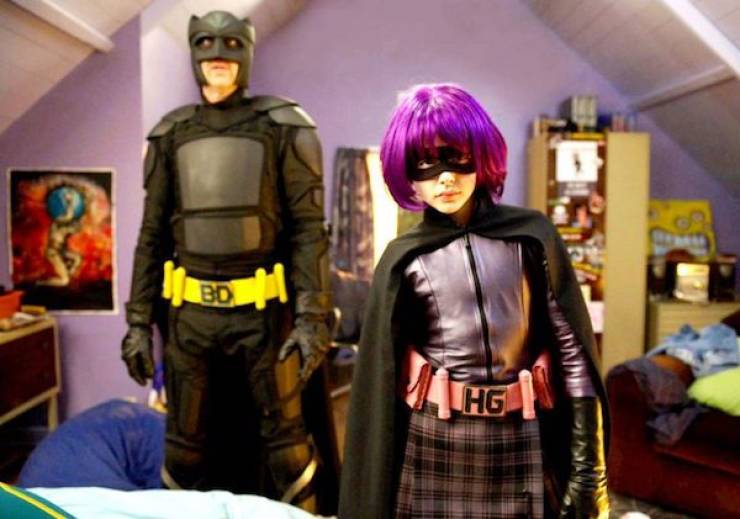 Kick @#s. Holy cr@p it looked like a jokes little teen movie. Boy was I wrong! But it was insane, one of my favorite non-mcu action movies.

Zombieland. I saw this one in theaters with some friends. I thought it was going to be pretty dull and blah. Then for whom the bell tolls came on to accompany some extremely funny slow-mo shots and I thought, alright, this could be fun.

Then “CARDIO” blinks on and off as the main character runs around the parking lot. I almost fell over and now it’s one of my favorite comedies. 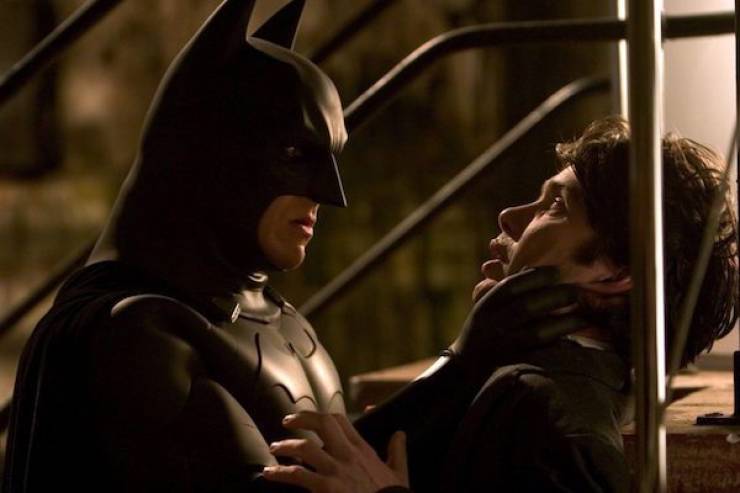 The previous installment (Batman and Robin) was the only movie I’ve walked out of halfway through, so I went into Begins having seen zero trailers and hearing nothing about it. I just assumed it couldn’t possibly be worse than the last one and was dragged to see it by some friends. It just blew me away.

I legit like this movie just as well as the sequel that overshadowed it. 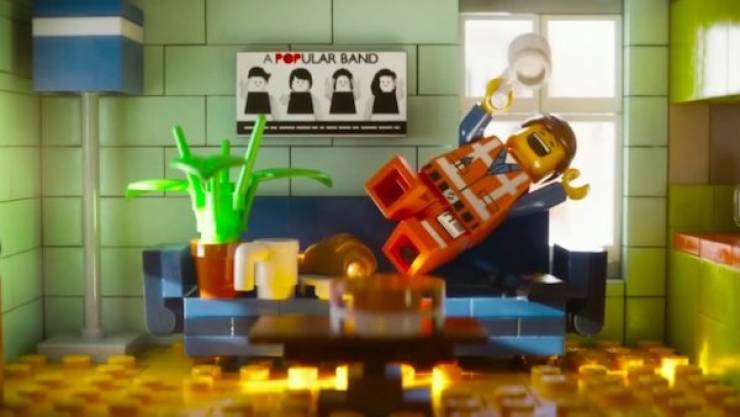 I thought it was going to be like a kids movie but I actually really enjoyed it.

My friends and I went into the first Pirates of the Caribbean as a joke. We were all blown away.

Cabin in the Woods.

Edit: one of my favorite parts is the cameo at the end!

Yup. A friend told me to see it, despite my hating horror movies, because it was a “meta” horror movie, whatever that meant. I went into it knowing nothing but the title. My mind was blown. I loved it.

Rogue One. Loved the OG and prequel trilogies but had no expectations for force awakens and still didn’t enjoy it. Went into Rogue One with zero expectation and it was fantastic, really loved it. Especially the Vader scene at the end, thinking about it gives me chills. 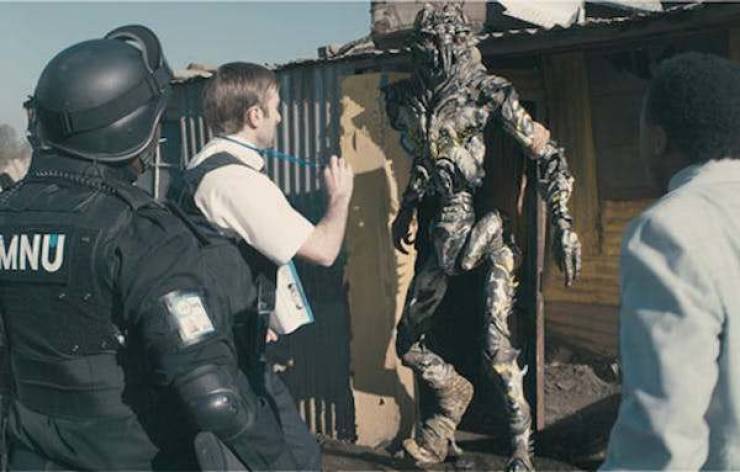 My friend suggested we watch District 9 one night, and I knew absolutely nothing about it. Jesus that movie was so good. It was so emotionally charged I felt drained by the end, but I loved every moment.

Upgrade. That sci-fi flick from last year with discount Tom Hardy (and a premise similar to Venom).

I knew almost nothing about it, only that it was directed by Leigh Whanell, who is not exactly a stellar director. Ended immensely enjoying it. Logan Marshall-Green was great in it. 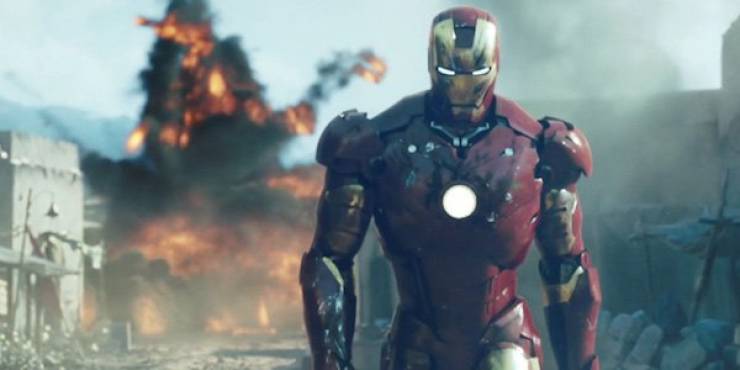 Iron Man. I’ve never read comic books or been into comic book movies. I was looking into watching a new movie series and decided to give Marvel a chance. I watched Iron Man and was instantly hooked.

I love the MCU now.