“This necklace reveals the hidden ability to project the reflected sunlight into a clear image. It has the word ‘love’ hidden on it.” 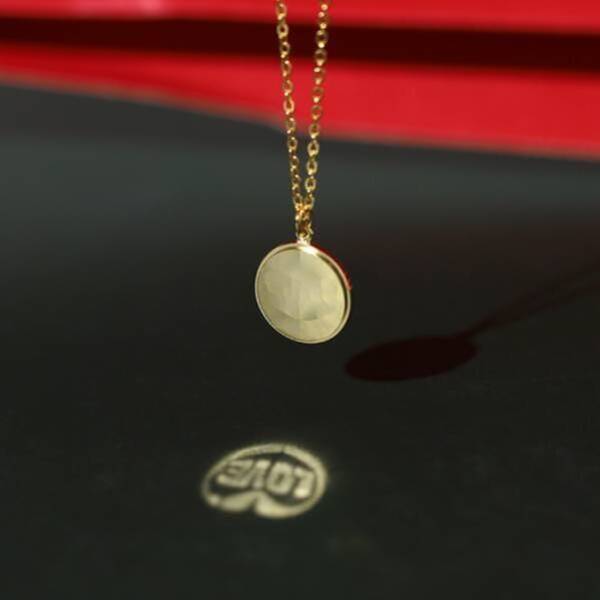 “This slide at a local park has baby turtles slightly hidden underneath it.” 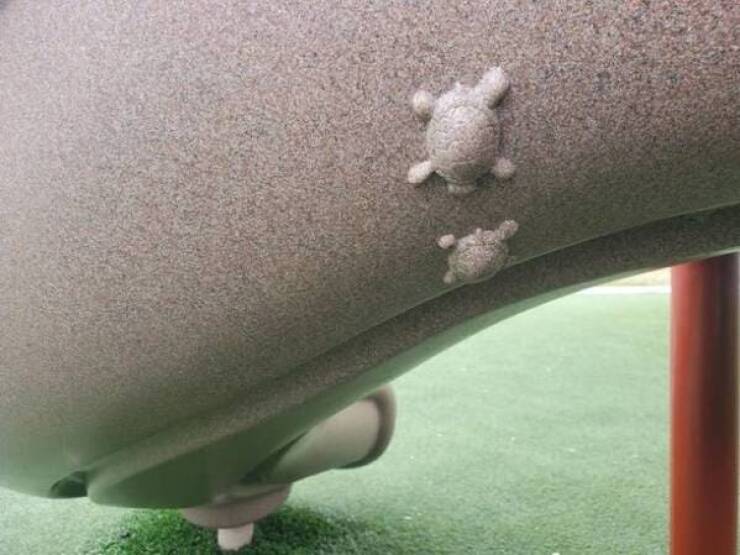 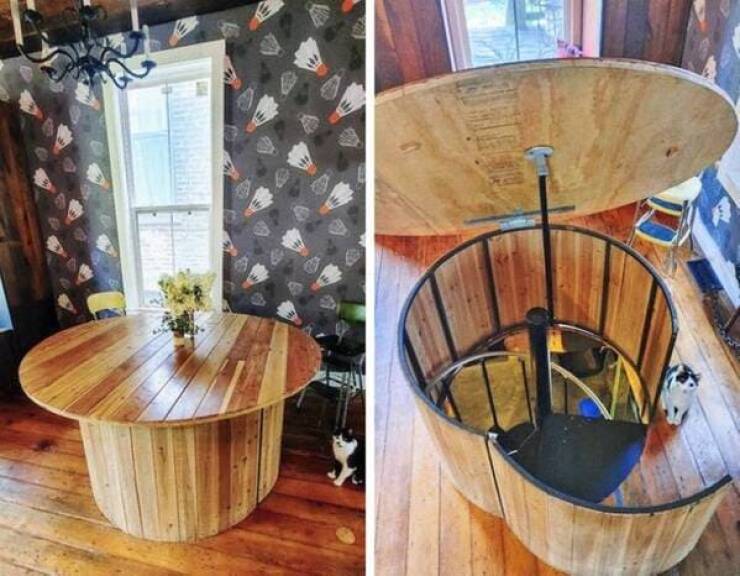 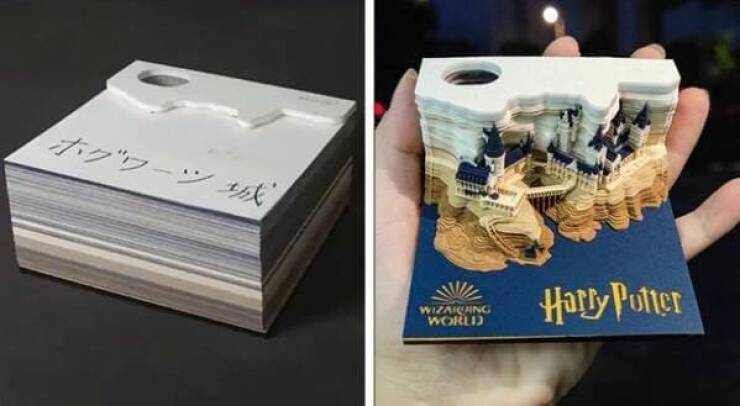 “I found this shark hidden on the hinge of the glove box.” 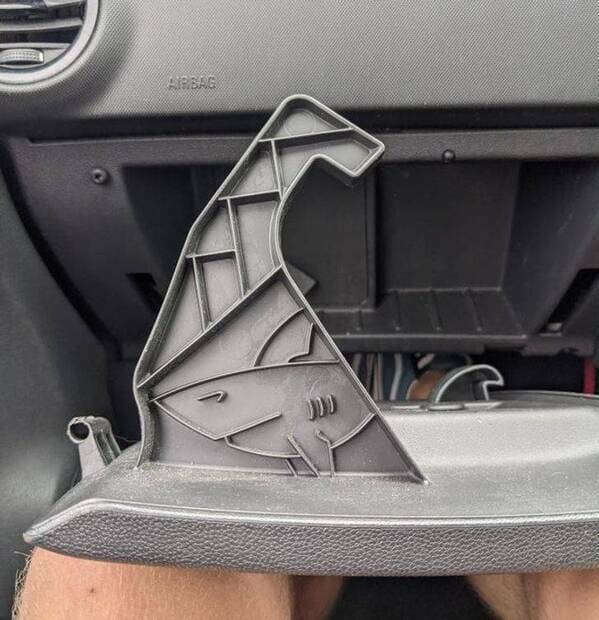 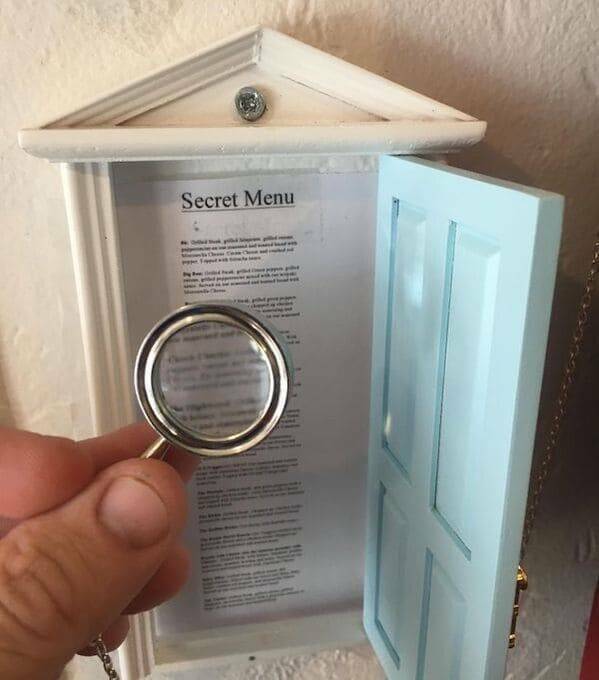 “I designed another Excalibur necklace. The only way to put it on or off is to remove the sword from the stone, which can only be released by pressing the hidden button on the stone.” 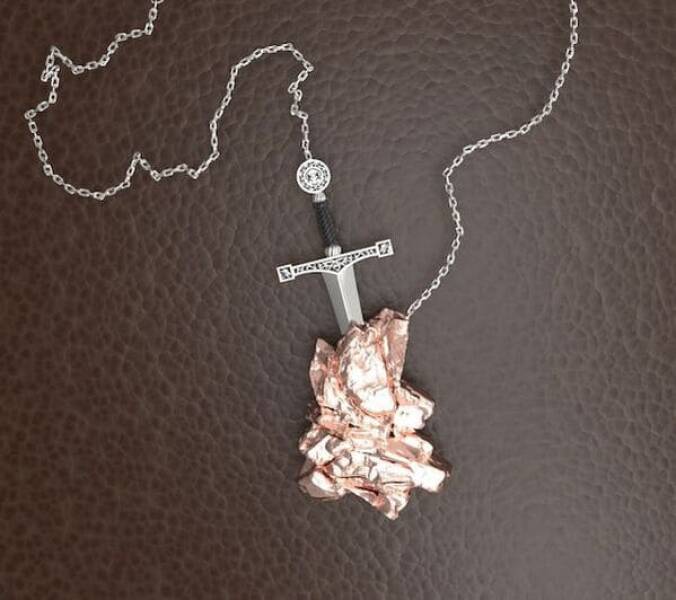 “Bought a house, and it came with a secret cabinet behind a cabinet.” 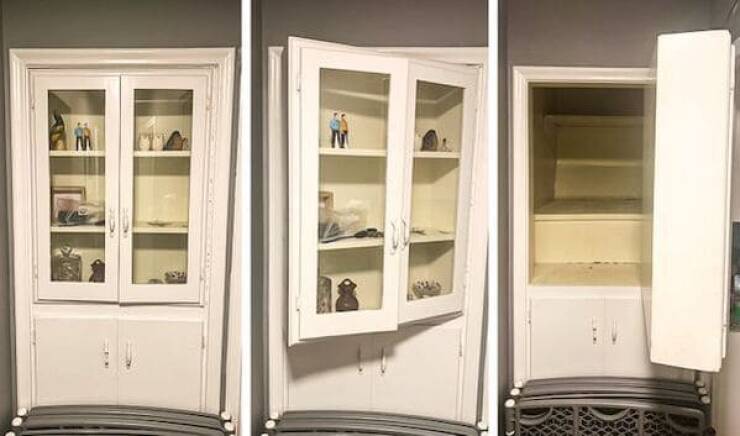 “There’s a hidden Discover logo on this credit card that only appears under UV light.” 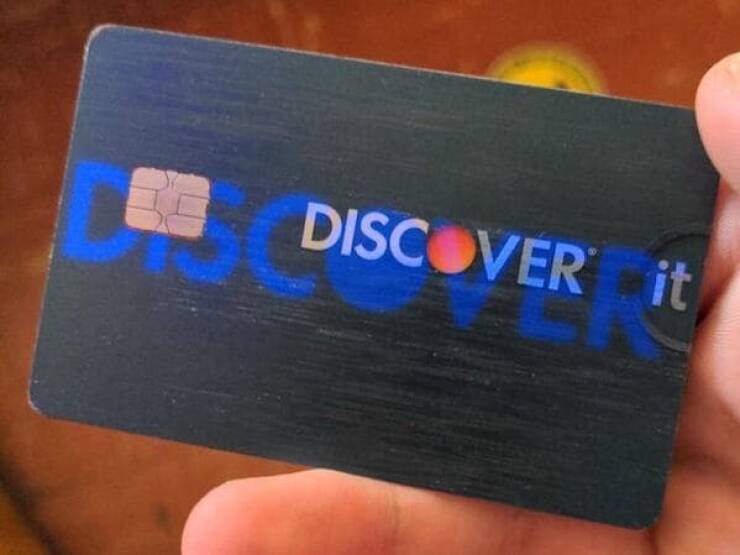 “The hidden ironing board in the house we rented.” 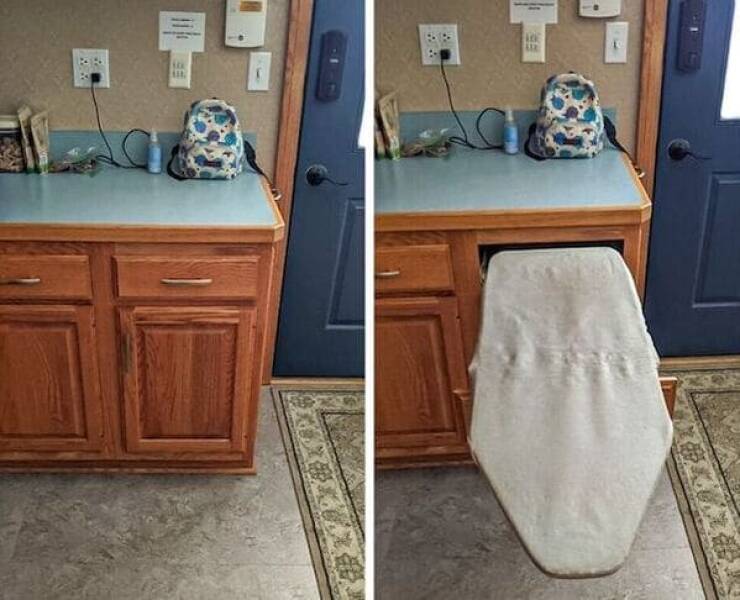 “This toy has a secret message inside of it after a dog rips it open.” 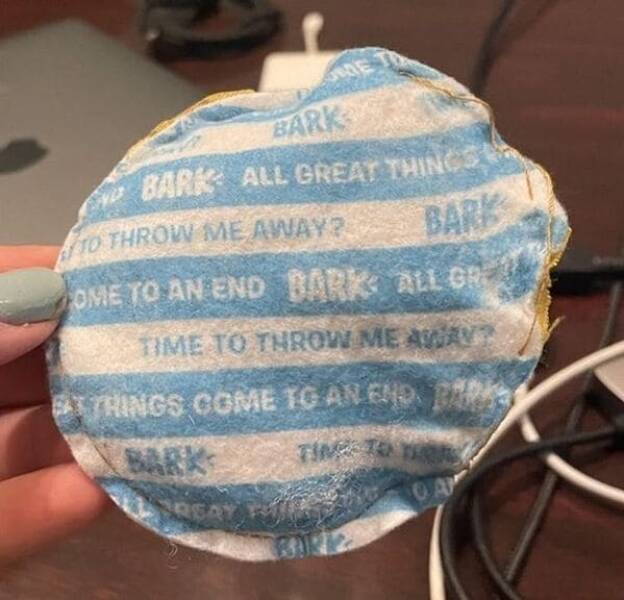 “Brought a house that had a hidden room — I found it when I parked a bus on it.” 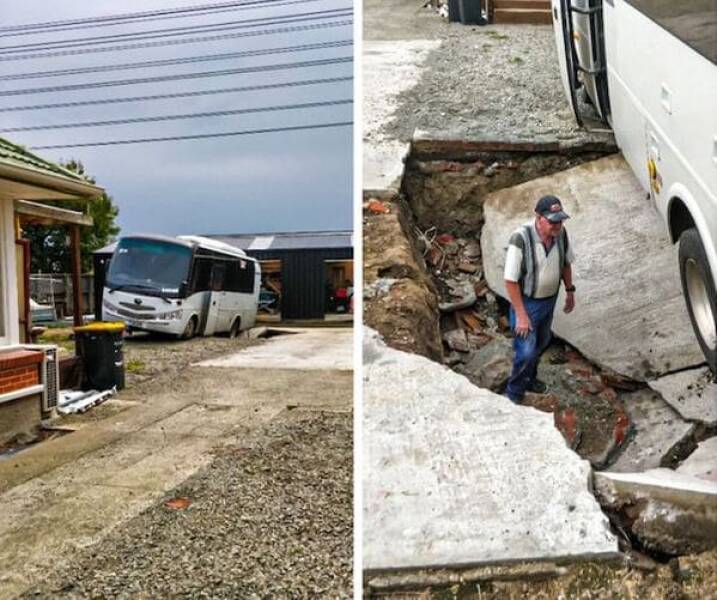 “This dining table has a hidden game compartment under the table.” 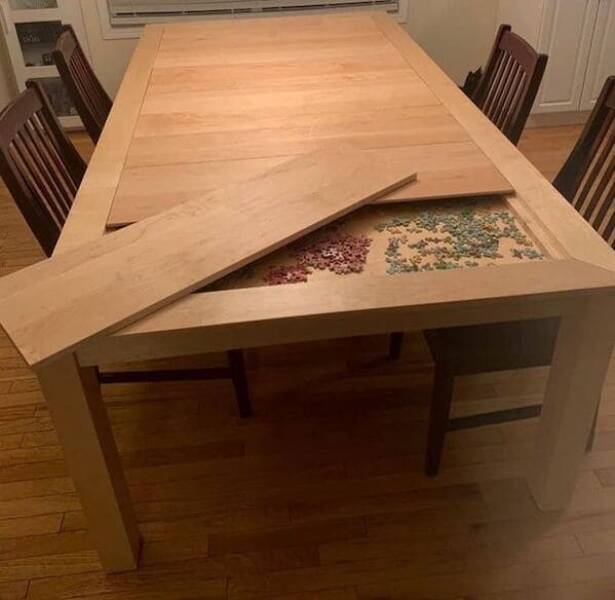 “I dropped an old camel souvenir that revealed a secret compartment on its back that I never knew about.” 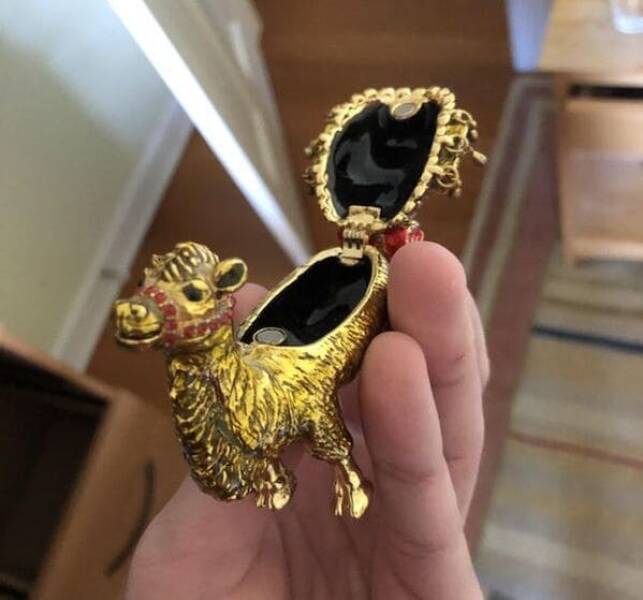 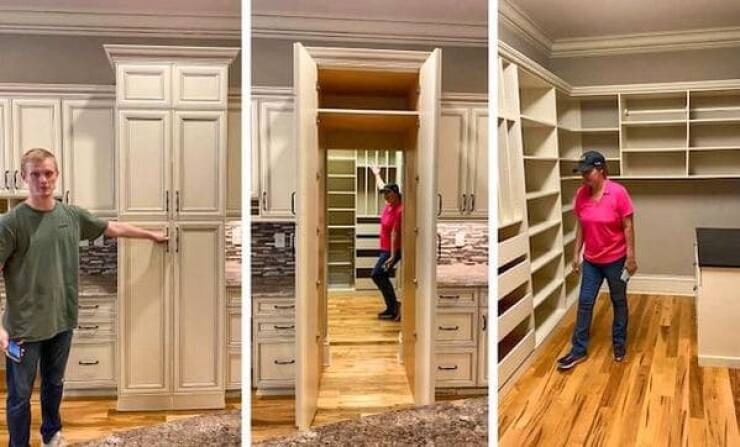 “My boxers have a secret message on the inside of the fly.” 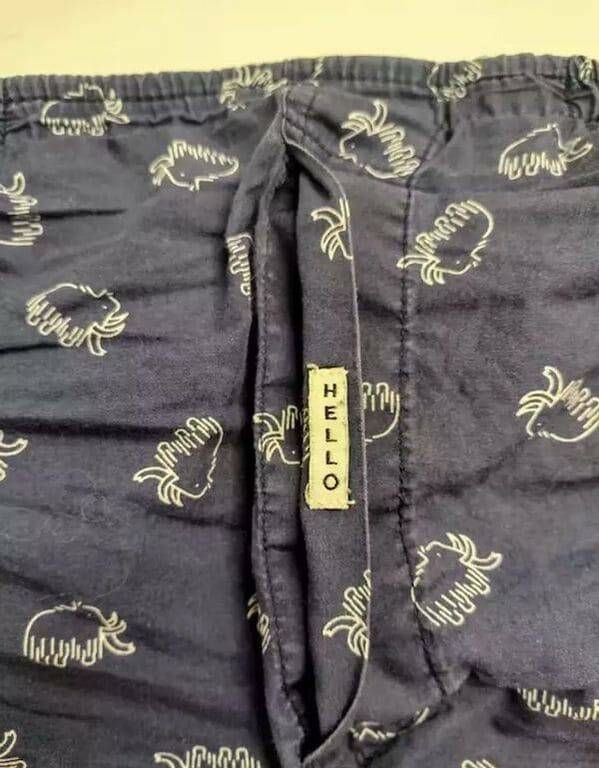 “This hotel I stayed at has a billiards room through a secret door behind this bookshelf.” 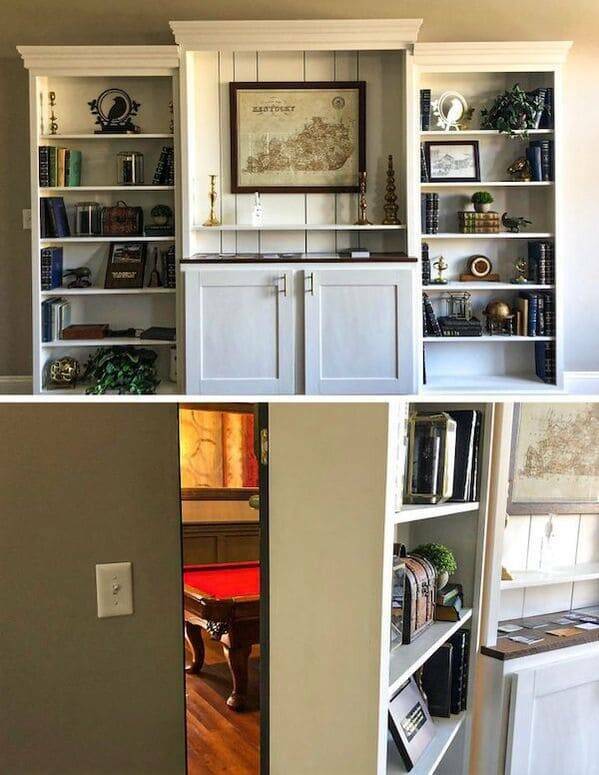 “Locked bathroom doors in airplanes can be unlocked from the outside. The lock bolt is usually hidden under a sign that says ’lavatory’ or something similar.” 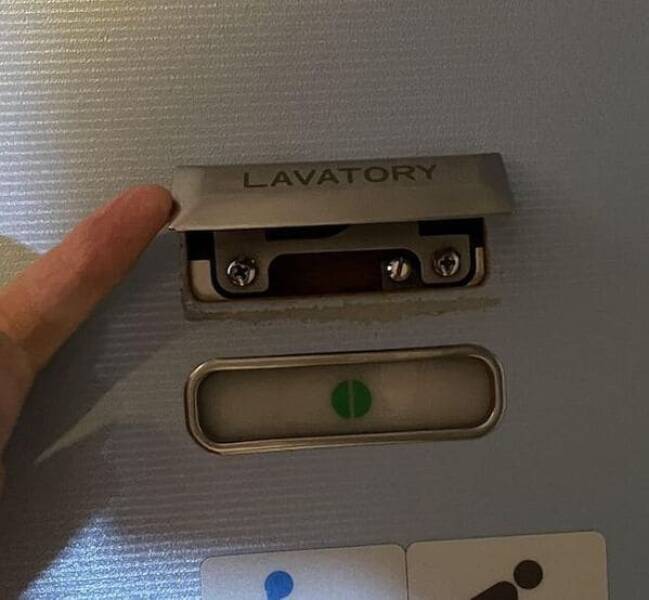 “A secret closet entrance: a Doctor Who TARDIS. Our son always wanted a secret room so I built this TARDIS. Found some lockers that a school was going to throw out and made a sweet walk-in closet to the bathroom.” 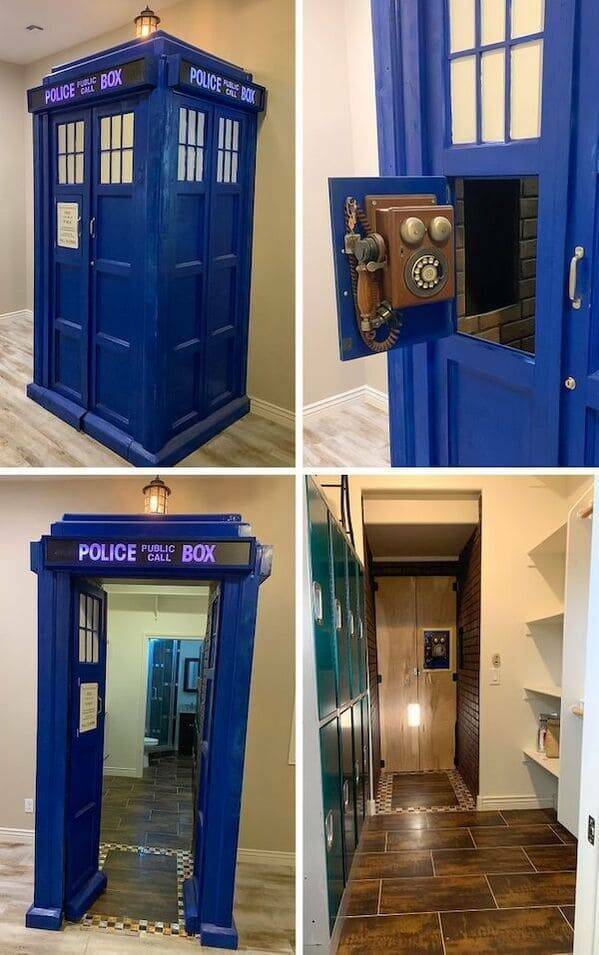 “We made a secret passageway slide into our greenhouse through a wardrobe!” 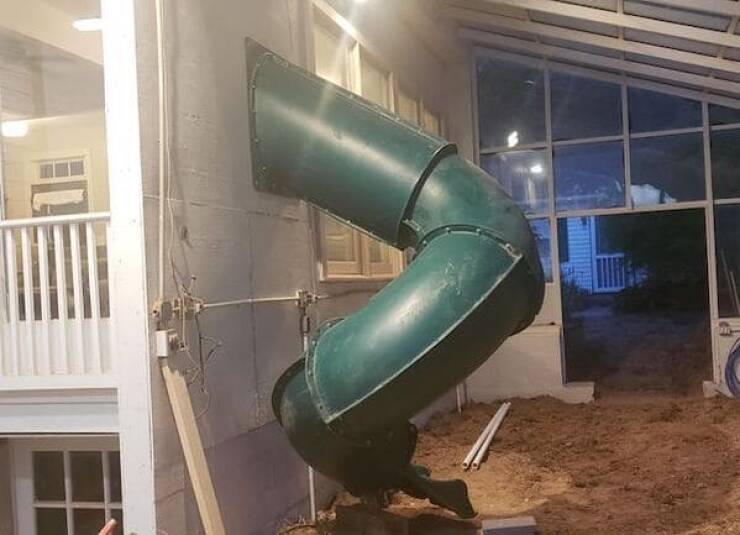 “My friend’s couch has a secret wine compartment.” 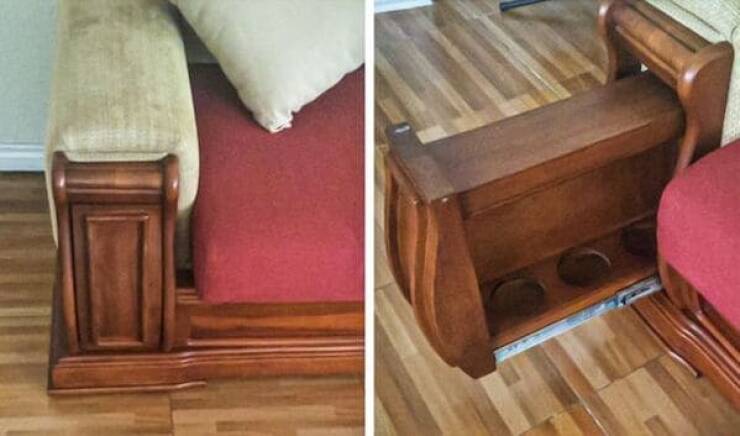 “My cake came with a knife that has hidden matches for birthday candles.” 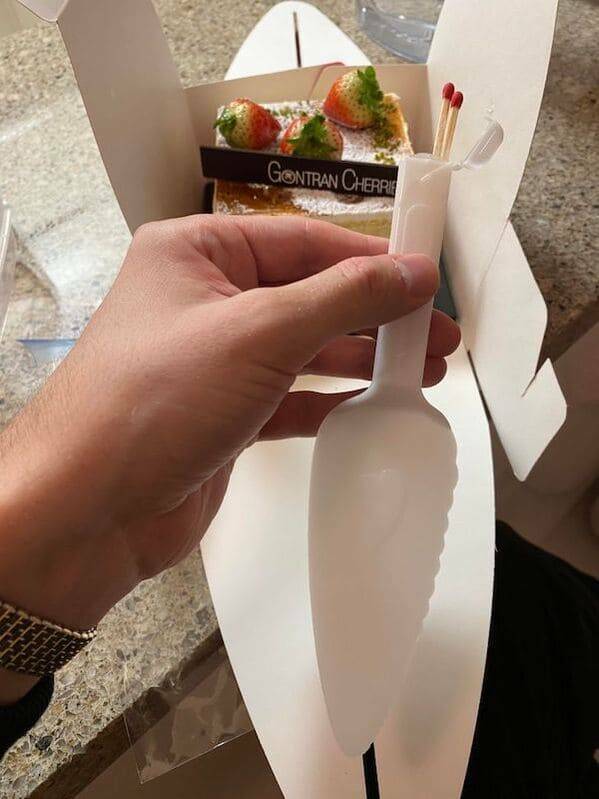 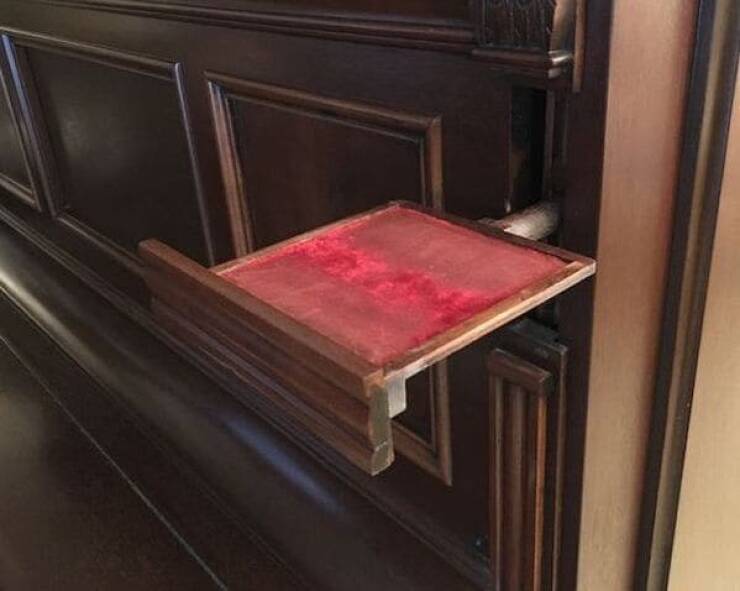