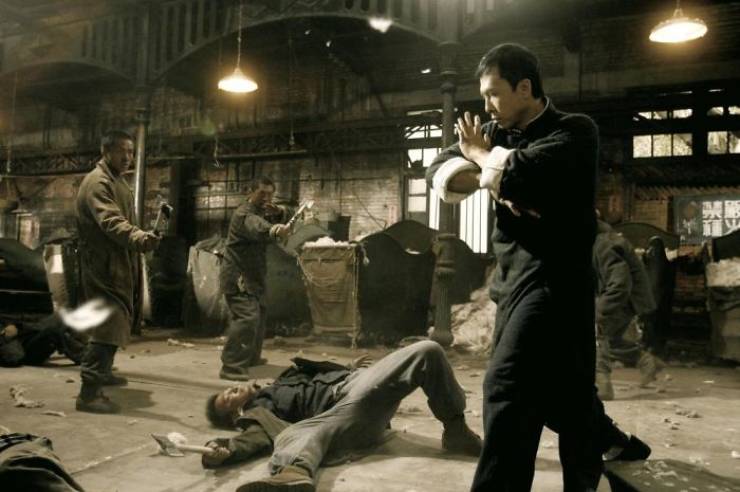 “Fight scenes with multiple attackers. They’re all so polite, waiting for their friends to get their @$$ kicked before engaging. In reality you get jumped by everyone at the same time.” 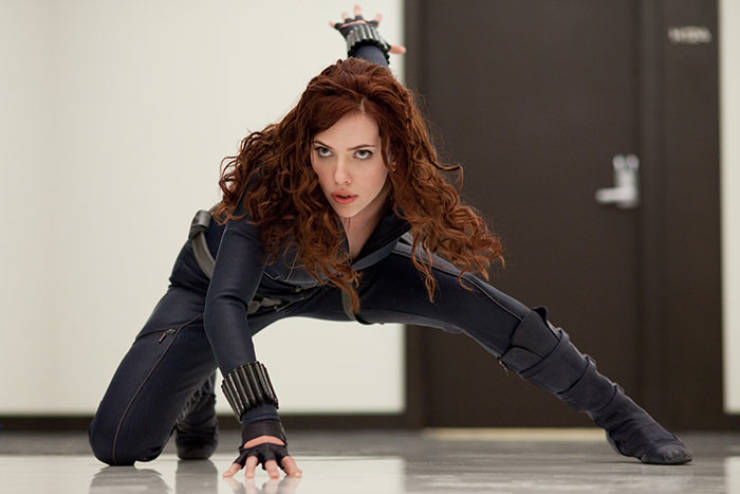 “Women in fight scenes with their hair down. Girl, tie it back I know you can’t see s@#t.” 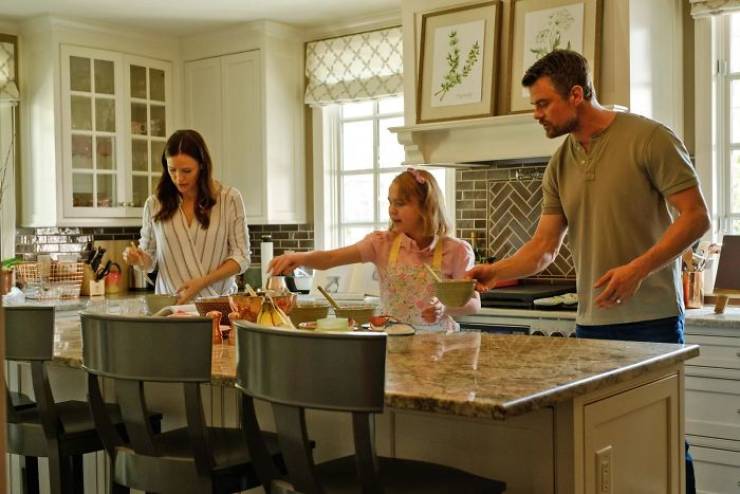 “Mom has prepared a feast that could feed half the neighborhood, but it’s only for her two small children and her husband, who is already late for work and takes a single piece of toast on his way out the door.” 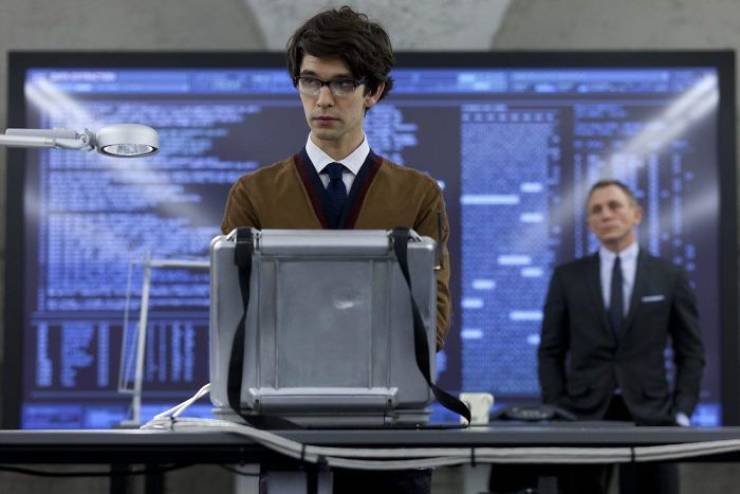 “Can you hack this super secure server?’ *ten seconds of hitting random letter keys on the keyboard* ‘I’m in.” 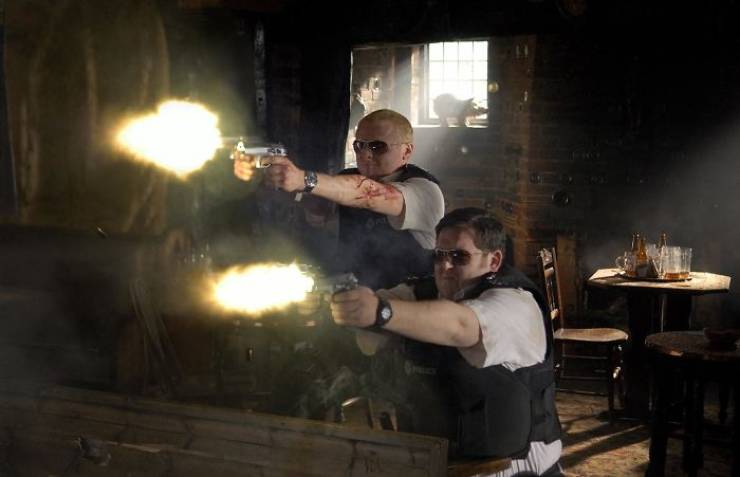 “Good guy jumps behind some furniture and the bad guys unloads 1000 rounds into it and none of them go through. What the f@#k is that couch made of!?” 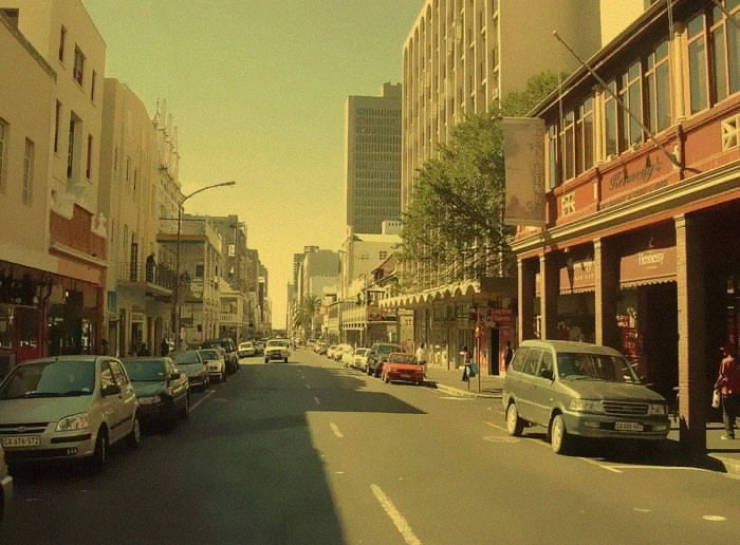 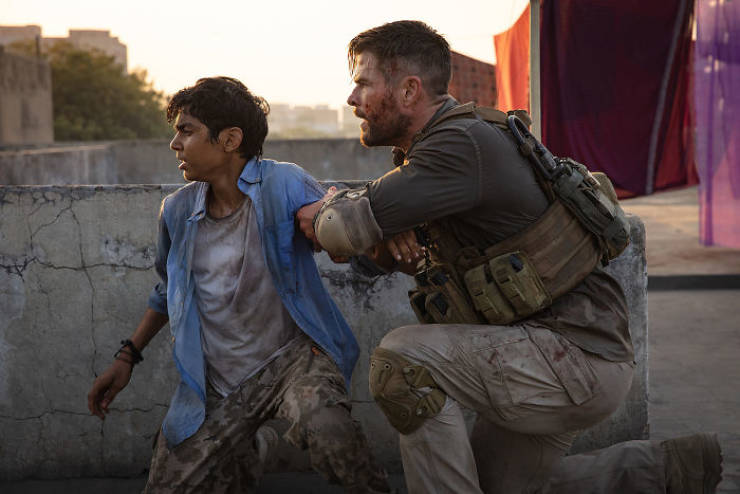 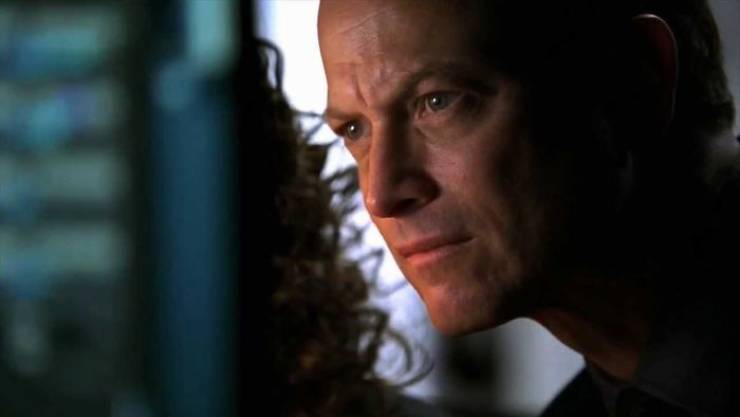 Cop: “Can you clean up the image?” 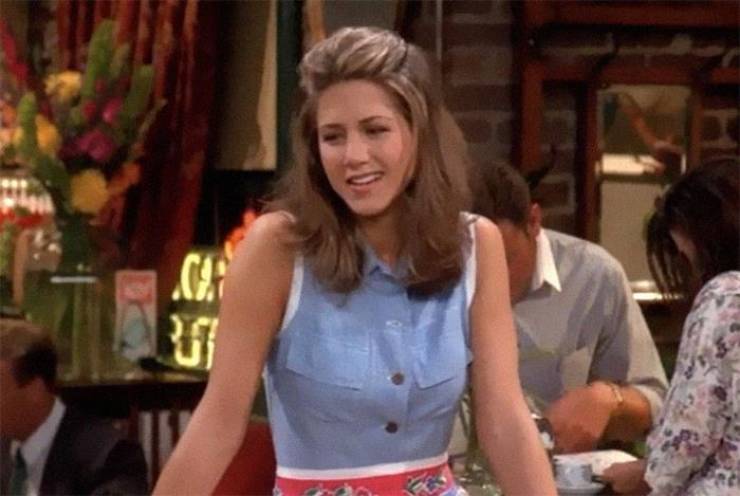 “A part-time waitress or administrative assistant sure as s@#t isn’t affording a beautiful two-bedroom apartment alone in any major city. Or you get the family where only the father works at an okay 9–5 but is somehow able to afford a $1.5 million house in California and raise four kids on a single income. I want to live in that world.” 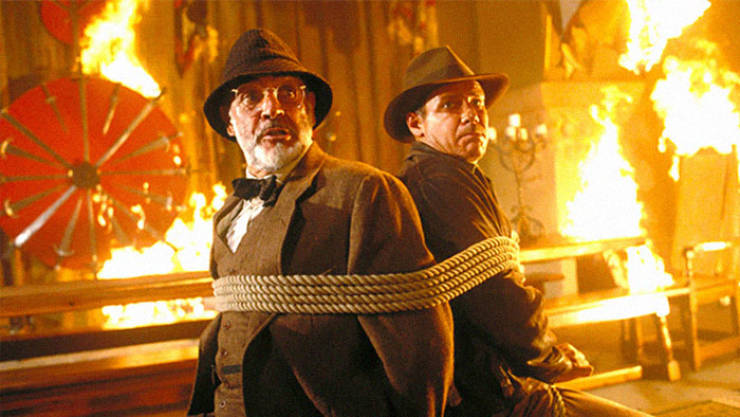 “In fires nobody dies of smoke inhalation. They’ll be in there for ages, merrily chatting away, coughing, miraculous escape (lifting a burning beam out the way maybe), they get outside and are fine! Maybe a smudge of soot on the face and a cough then on their merry way.”

“A: “I have something important to tell you. It’s about the Jones case.”

A is found murdered the next morning, B is haunted by conversation. Sets off on worldwide mission to solve the murder and uncover the cover-up.” 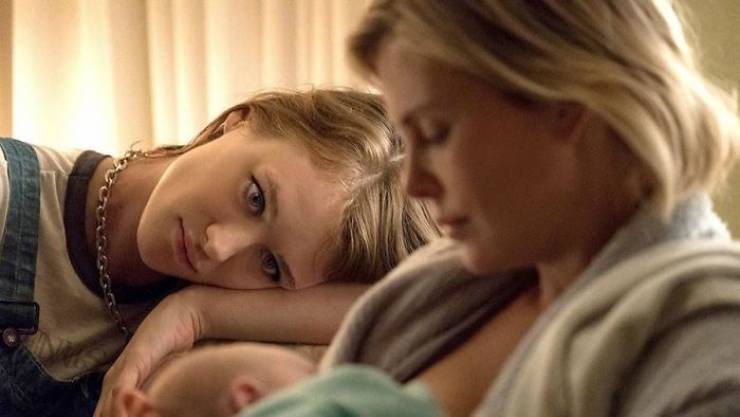 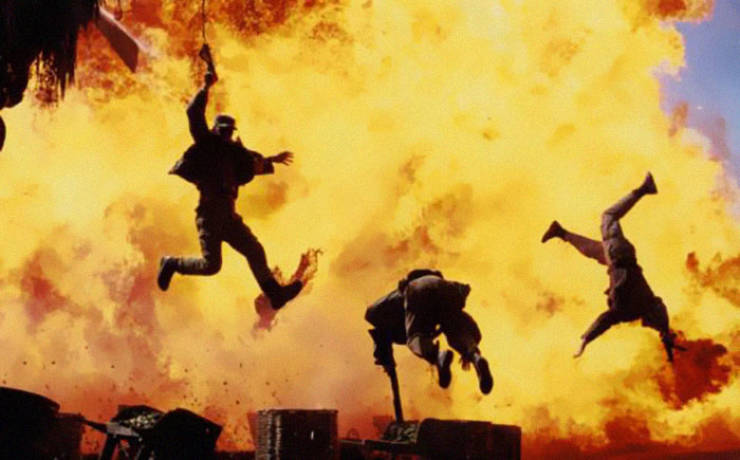 “Gunfire indoors or inside cars and everyone can hear fine afterwards

Big explosions that throw people around but have no shrapnel

Windows that can be jumped through without shredding your skin 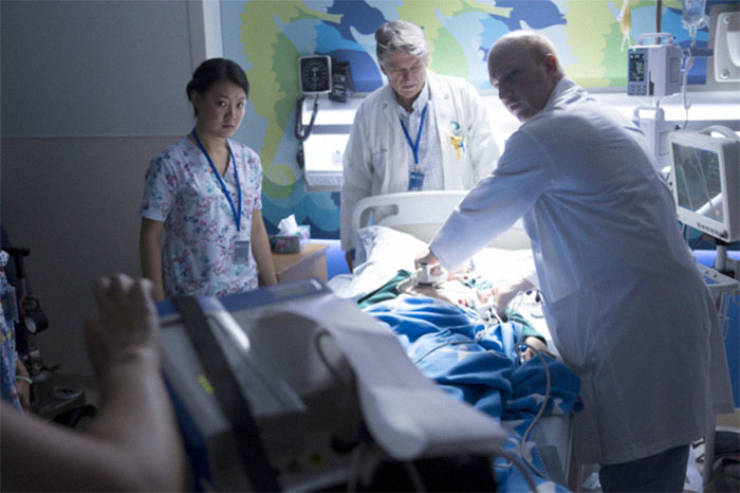 “Doctors doing everything in medical settings. Scanning the patient, setting up IV’s, interpreting brain MRI’s. Nurses who? Radiographers what?”

“Women waking up in bed with a full face of makeup.

I’m talking winged eyeliner and fuchsia lipstick. I seriously want to know who makes those decisions in the makeup department smh.”

“Someone being hit in the head, loses consciousness, and two minutes later getting up as if nothing happened.” “People can talk and hear each other in clubs or loud bars without any issues.”

“The scientist is an expert in multiple fields of study. Don’t get me wrong, most PhD scientists I know have a solid foundation in chem/physics/bio, but it’s not super common to find a person who has a PhD-level of understanding in all of those fields. I hate it in movies when the ecologist somehow develops a vaccine, or the meteorologist manages to predict an earthquake . Like, a PhD is so narrow in scope. A biologist who studies fish probably can’t answer s@#t about snakes… let alone create a vaccine for a novel virus.” “LOOK AT THE ROAD WHEN YOU DRIVE! Even if you speak with your passenger, you do not look at him for 5s !”

“Big breakfasts that no one eats because the characters are in a hurry and running out the door. Me personally, I’ll be late to whatever for some pancakes/waffles.” “Punching four people in the face and not feeling anything. I’ve been in a fight and won. Even then it hurts like hell. No one ‘wins’ in a fight, they just get injured the least.”

“College professor here. Pet peeves about how college is depicted:

– Every class is in a medieval European-style amphitheater classroom

– Professors are all living in giant 6,000 sq ft houses, even if they teach literature or sociology

– Professors only address students by their last names, and all students call professors “sir”

– Students or professors strolling down the quad with a leather courier bag worth a month’s pay, for some reason always eating an apple- NO F@#KING TECHNOLOGY IN THE CLASSROOMS” “Stop waving that empty cup around, it’s supposed to have hot coffee it in.

Put some water in it, or if you are worried about spills, fill it halfway with elmer’s glue.

It needs to have some weight, especially when you set it down” “Clean houses where there are 3 to 4 chaotic children.”

“Lava does not let you melt slowly into it. Even at close proximity the heat is enough to evaporate the liquids in your body and make you explode… They tested it by throwing dead pigs into a volcano, the corpses just bounce and skitter until the liquids are gone and the meat has burned up.” “10 trained soldiers with automatic weapons, a couple of snipers and a helicopter gunship are all shooting at the fleeing heroes.

The only thing they manage to hit is the ground just behind their feet.”

“Women in sex scenes always wearing matching bra and panties. And keeping the bra on the whole sesh” “When people order food in a restaurant and then leave before it arrives. At least get it to go.” “People yanking their IV away from their arm. B**ch that will tear up you vein and f@#k you up.”