24 Facts That Could Save Your Life! 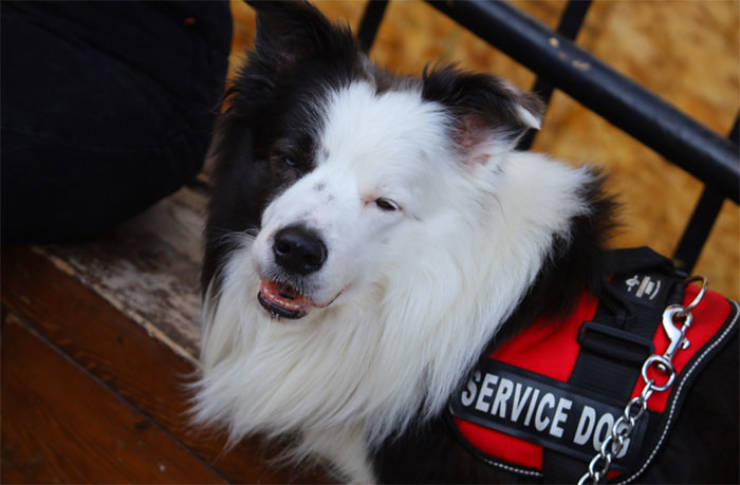 “If a service dog ever approaches you without its owner, follow them and do it quickly because potentially you can save someone else’s life.” 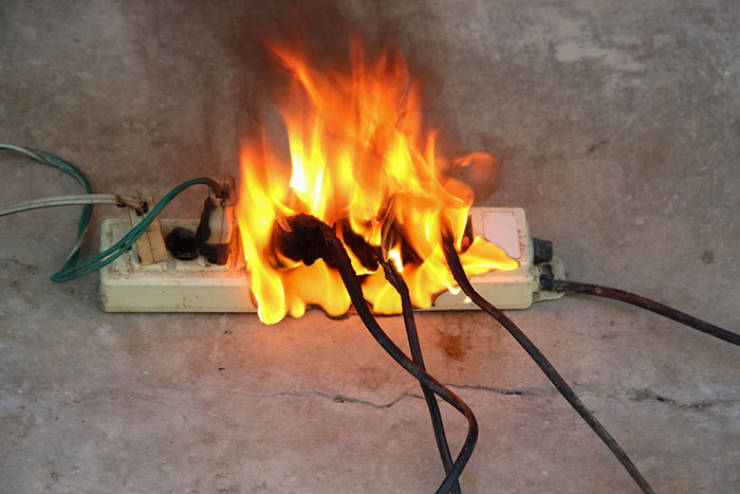 “If your house smells like fish for absolutely no reason, 9 times out of 10 it means that there is an electrical fire” 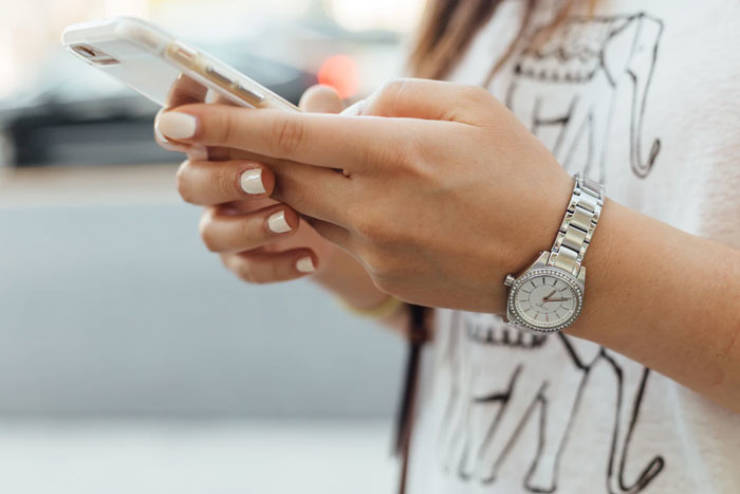 “If you are in a foreign country and need to call for help, but don’t know the emergency number, call 1 1 2. It’s the international emergency number and will automatically connect you to the nearest help line.” 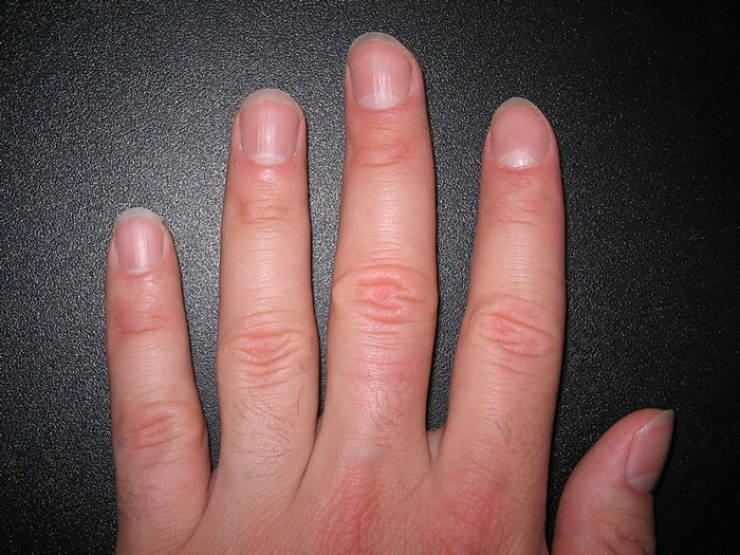 “If someone ever tries to grab you, scratch them. Their DNA will now be in your nails.” 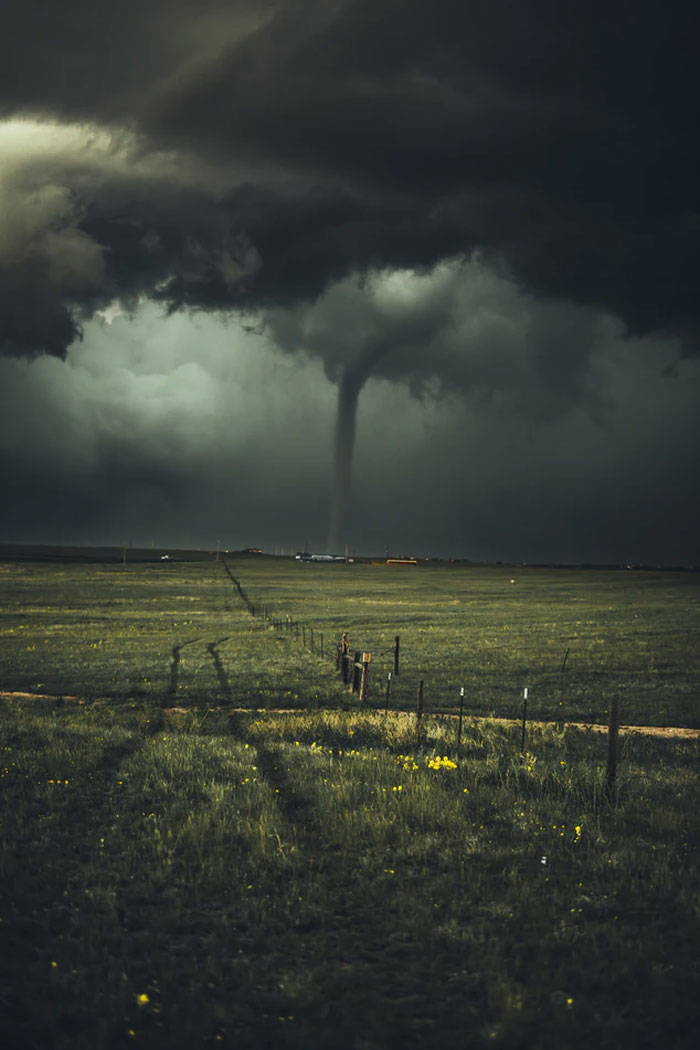 “If a tornado looks like it’s not moving, it’s actually moving towards you” 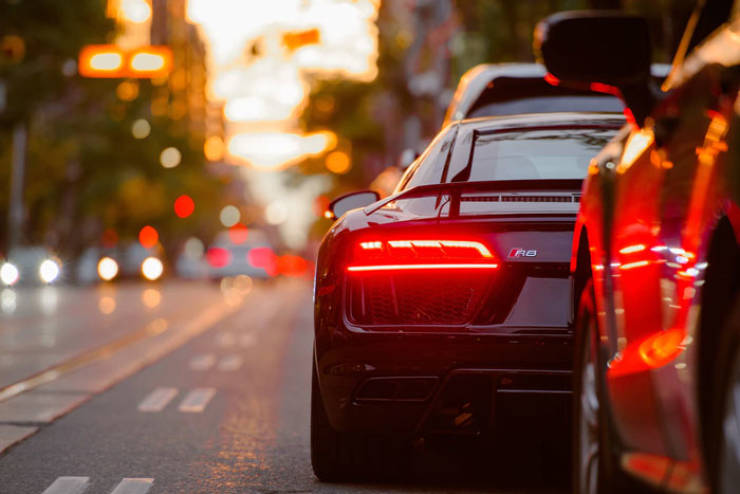 “If you ever feel like someone is following your car take four right turns and eventually it will make a circle. If they are still behind you that means they are following you. Don’t drive home, just call the police and drive to the police station” 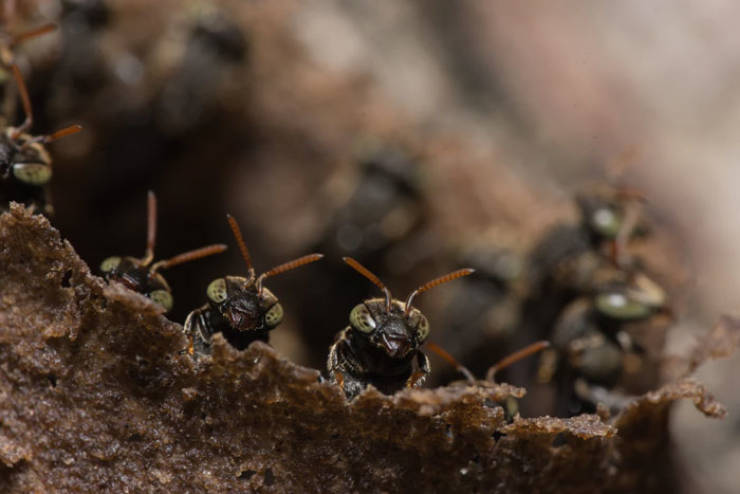 “If you accidentally disturb a beehive or wasp nest, do not run for the water. They’ll wait for you to resurface and continue stinging you. Just run fast and as far as you can, because eventually, they will stop following you” 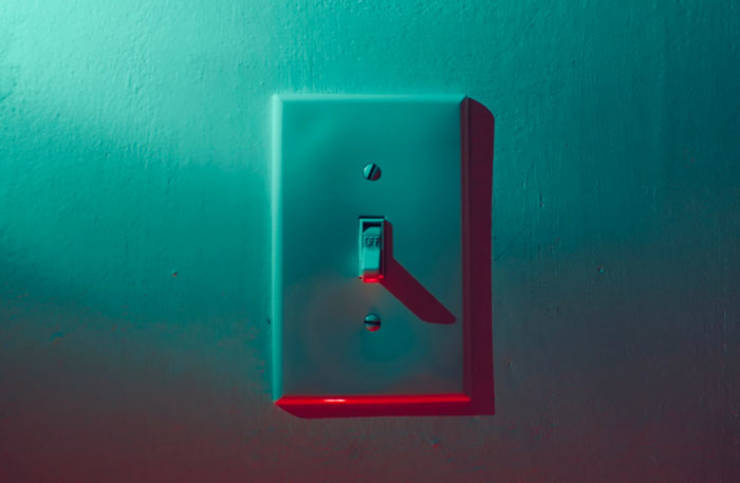 “If you ever wake up in the middle of the night to the smell of gas, do NOT turn on the light. A spark from a light switch could blow up the entire house.” 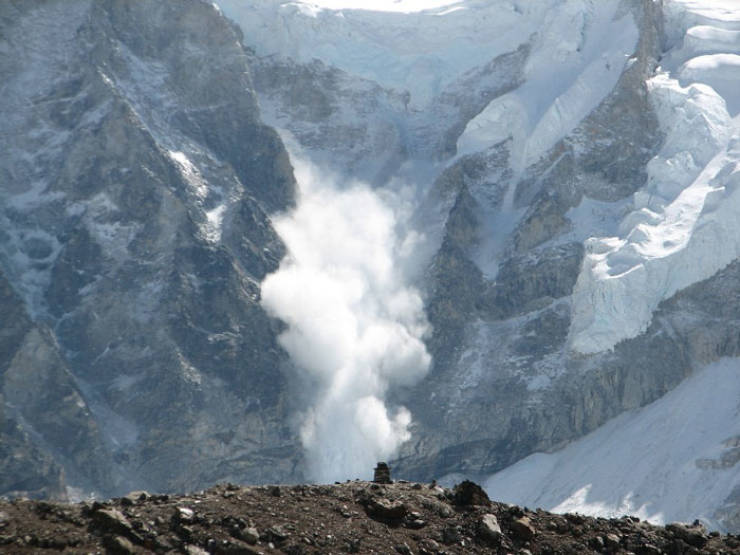 “If you’re ever buried in an avalanche, spit. Your saliva will follow the gravity and you can simply dig the opposite way” 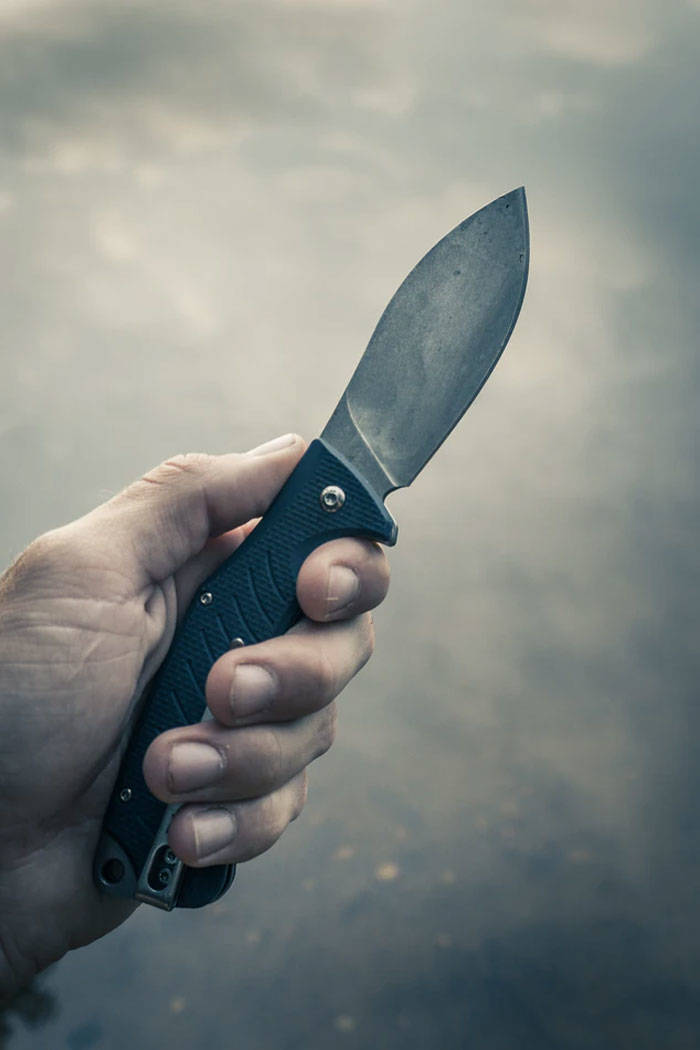 “If someone gets stabbed, do not take the knife out. It acts as a plug to the hole and prevents blood loss. Apply pressure to the wound and call the police” 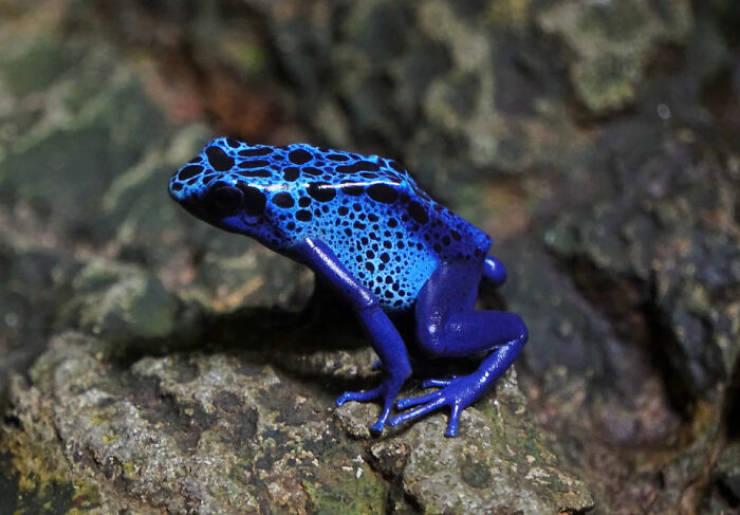 “The more colorful and vivid the animal is the more likely it’s poisonous and you probably shouldn’t eat it.”

“If you ever see square waves in the ocean get out immediately. They are powerful currents that can drag you underneath the water and kill you in an instant.”

“Everyone hates red eyes in photos. But if your pupils reflect white in a picture, it could be a sign that something is seriously wrong with your eyes, such as cataract, retina problems, or even eye cancer”

“If you’re ever at a party and your drink tastes unusually salty, do not continue drinking it. Rohypnol is reported to have a salty taste.” 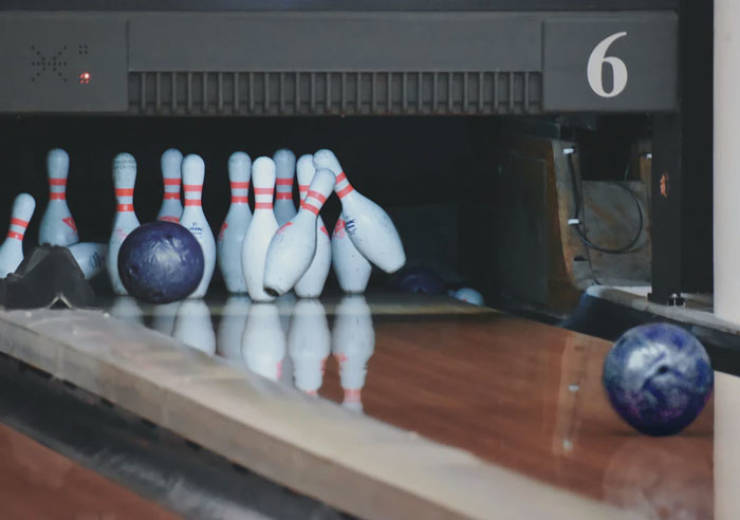 “The machine that sets the pins at the bowling alley is extremely dangerous. So if you slide into the pins as a joke, there is a very good chance that you will be crushed to death.” 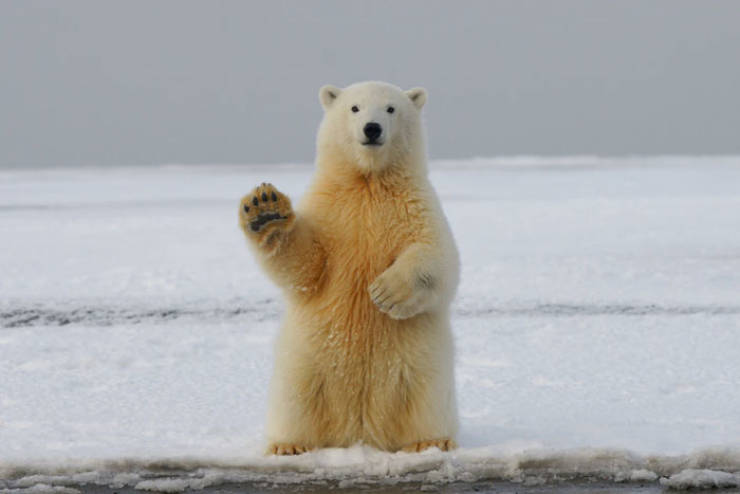 “If you are ever being chased by a polar bear get completely naked and drop your clothes on the ground as you run away. Polar bears have really bad ADD and will firmly inspect your clothes before chasing you again”

“If you ever come face to face with a mountain lion, don’t turn your back on it, just walk backward. Cats are ambush predators and they’ll wait for you to turn around before they attack” 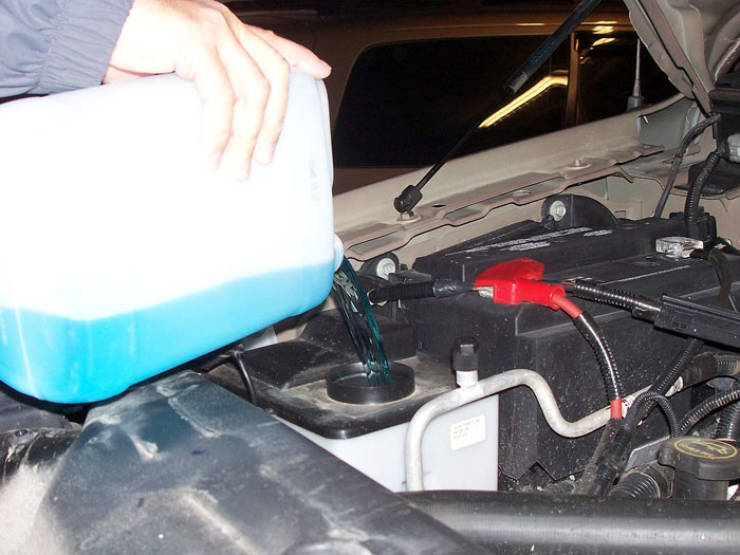 “If you ever for some reason ingest windshield wiper fluid or anti-freeze, drink large amounts of vodka to keep it from shredding your kidneys to give you time to get to the hospital” 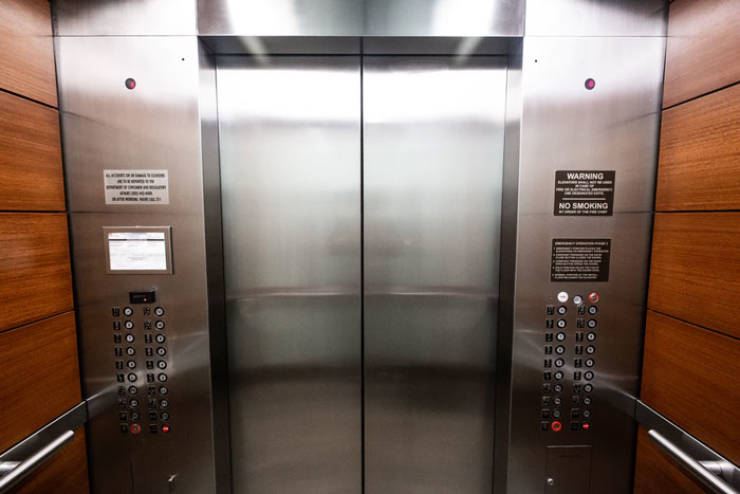 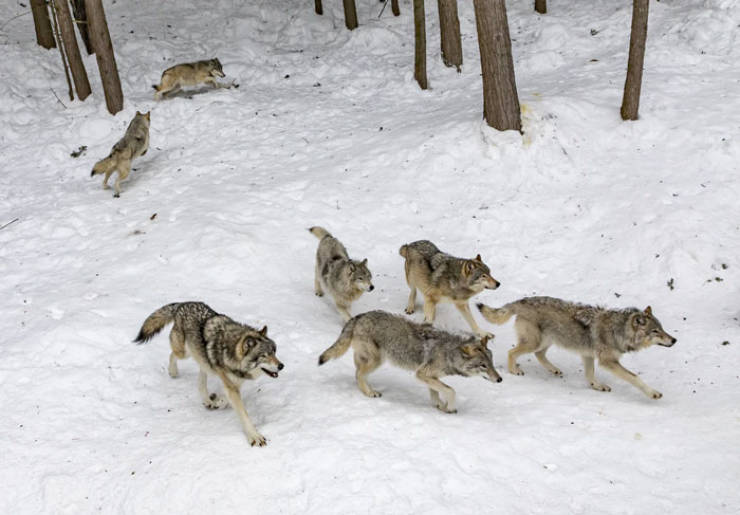 “Wolves will only attack you if they can intimidate you into running away from them. Standing your ground against a wolf pack will be terrifying but eventually, they will leave you alone”

“If a powerline falls next to you, do not walk or run. Put your feet together and do a bunny hop to jump and get away. This keeps electricity from traveling up one leg and out the other, which prevents you from being shocked by several thousand volts.”

“If your hair suddenly stands up on end, duck and cover. You’re about to be struck by lightning.”

“If you ever feel like you are going to throw up, start humming. It’s nearly impossible to gag while you are humming.” 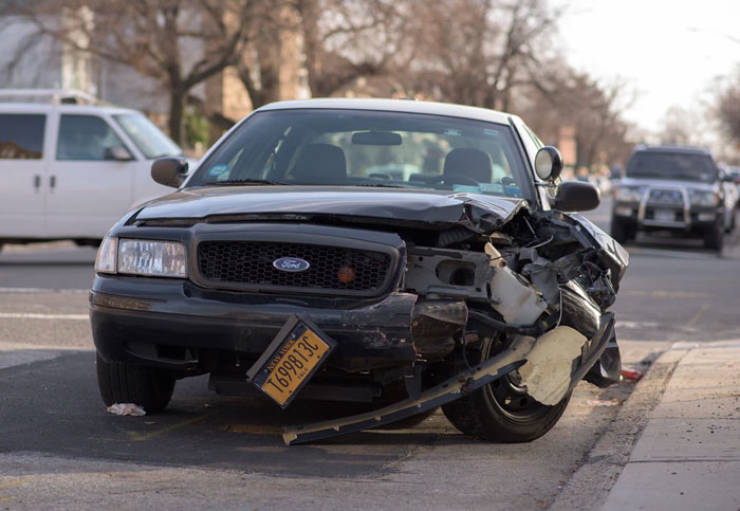 “If you ever get carjacked and they tell you to drive, crash the car into the nearby road or intersection. Most likely they won’t be wearing their seatbelts. So when you crash the car they will get injured and you can take this chance to get out of the car and run like hell.” 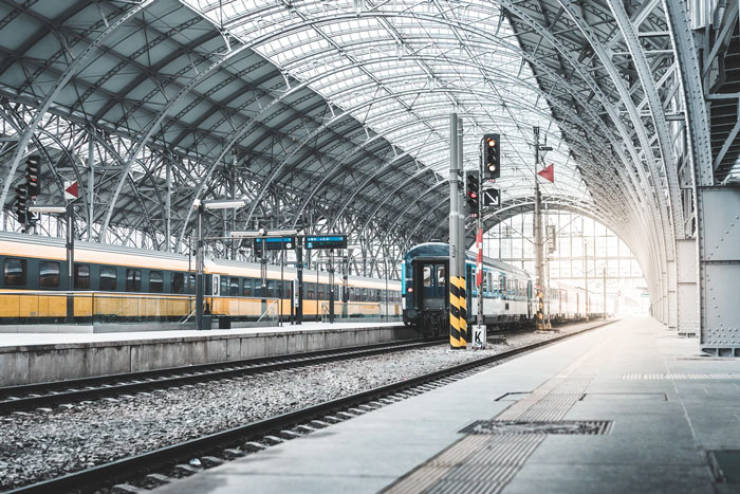 “If you ever fall off of the edge of the subway platform and onto the tracks don’t waste your time trying crawl back up. There is a crawl space built to go underneath in case this happens.”

“If you ever find yourself being dragged underwater by an alligator shove your fingers into its nose. This breaks the seal alligators need to keep water out of their airways and will make them release you immediately.”

“Most drunk driving deaths occur on Saturdays between 1:00 and 3:00 a.m. Avoid roads during these times if you can help it.” 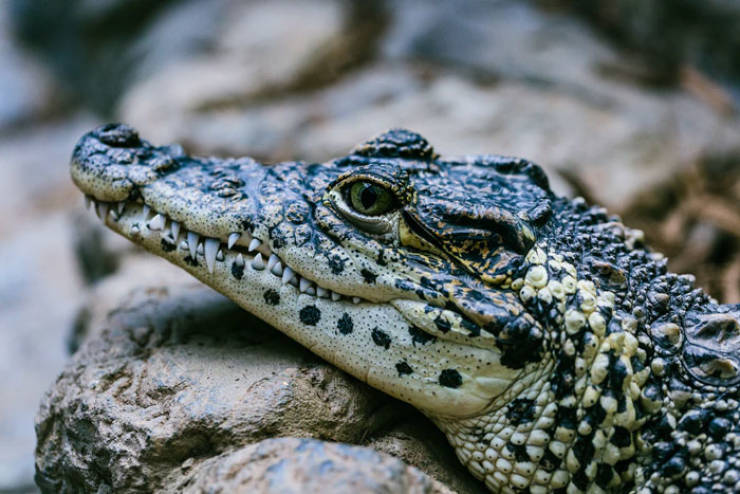 “Have you ever been told that if an alligator is chasing you that you should run in a zigzag? Well, contrary to popular belief, alligators actually aren’t stupid and they can run up to 35 miles per hour. So just run straight and run like hell.”

“No matter how thirsty you are, do not eat large amounts of snow. Too much cold ice in your stomach can cause you to die of hypothermia. Melt the ice and then drink it.”

“If you’re ever in a serious situation where you have triple A batteries but desperately need double As, ball up some tin foil and put it on the negative side of each battery where it connects.” 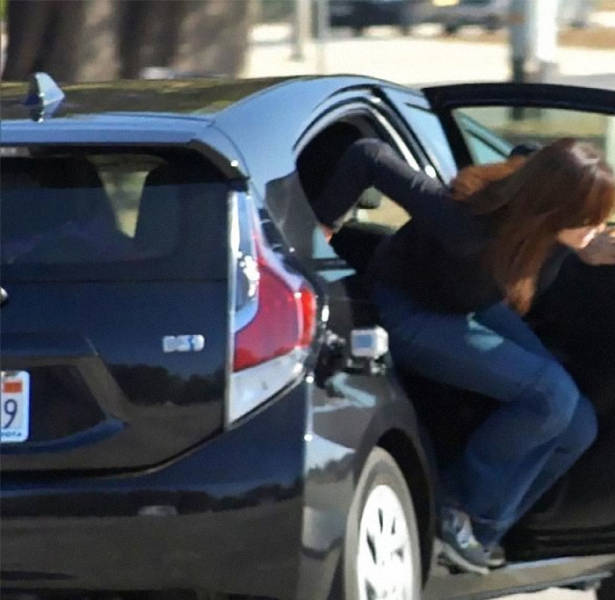 “If you ever need to escape a moving car do not jump out, put one foot down and take a step. This will significantly reduce your speed and will have a much greater chance of surviving the fall.” 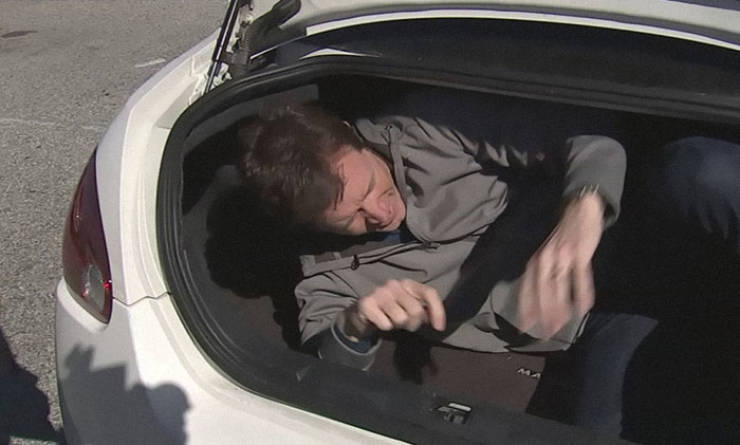 “Sleep with your door closed. Unlike your parents, a fire will leave your room almost completely untouched, if closed.” 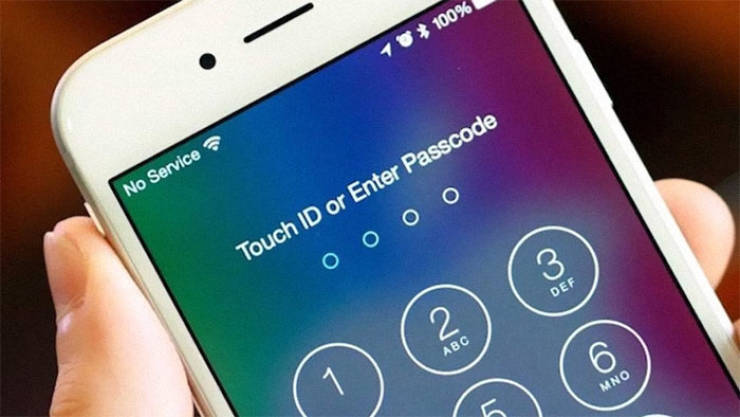 “You can always dial 911 if you have no bars because, in an emergency, your phone will connect to any nearby cell tower as long as it has a battery in it.”

“If your water ever smells like cinnamon, do not drink it. People often use it to cover up the scent of poison.”

“Each railroad crossing has a number on it. So, if your car gets over stuck on the train track, call 911, give them this number and they’ll notify upcoming trains to stop.”

“Condoms are useful for a number of reasons. If you need a quick way to store liquids, they can actually hold up to a gallon of water, plus they are waterproof, so you can safely store things like matches, electronics, and pretty much anything that shouldn’t get wet.”