“The sheer boredom….and everyone there actually pretty nice, but damn it was boring as hell.”

“The lack of cigarettes. The jail was smoke-free and you got a smoke break twice a day.”

“The guys were actually very nice and gave me life advice. Something about having your freedom stripped away gives people a newfound love for wisdom and giving advice”

“I went to jail and didn’t get raped. My cellmates were really chill and we all respected each other.” 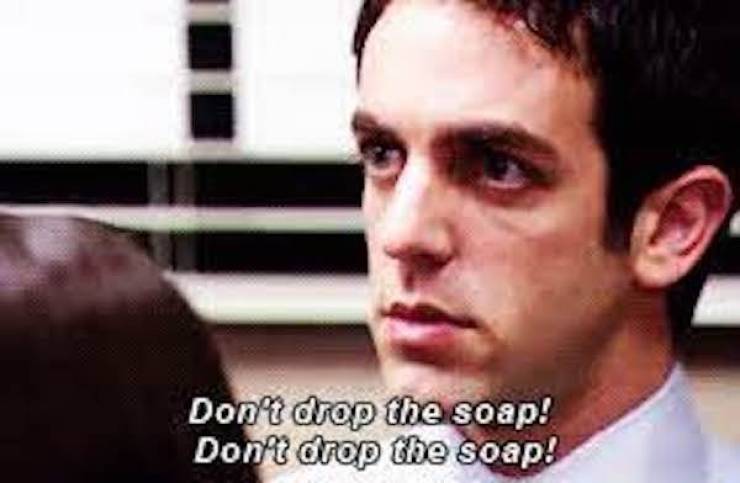 “Dropping the soap will not get you rampantly taken from behind.”

“Drugs are crazy easy to get. At least where i was. Mostly [from] guards.” 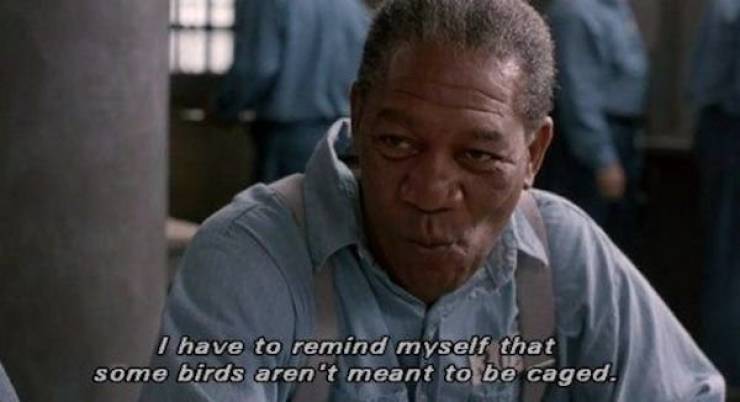 “The movies get a lot of it wrong but I was surprised to learn that most of the old timers sound like Morgan Freeman.”

“Regular jail is f@#king boring most of the time, not much exciting going down in the county lockup. Definitely not good movie material”

“The books are usually trash and the jobs are essentially slavery. Boredom is basically the punishment.”

“[Visitation] is way more strict than movies portray. You cannot just decide to visit someone in jail. You need to be on an approved list before hand and both the list for the prisoner and approved by the jail.” 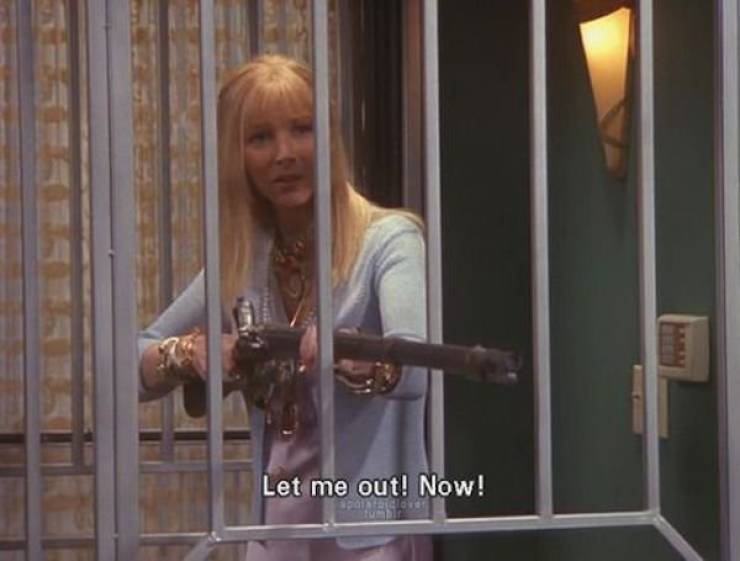 “They brought the kids from the scared straight program through while we were out in the rec room, so their “Scared Straight” experience was seeing a bunch of convicts watching family guy, smoking weed, and cooking mofongos.”

“There aren’t always actual toilets. Like a toilet with a bowl, lever, cistern etc. Sometimes there’s just what looks like a kitchen draining board with a large hole.”

“Inmates love to work, fights even break out for jobs because people are so bored.

There is a problem where some new comers think they have to start a fight with the biggest guy, if you mind your own business people usually leave you alone.”

“You’re only going to catch s@#t, get beat up or shanked if you’re a pedophile, member of a rival gang, or you’re just otherwise a piece of s@#t that causes other people grief. Mind your own business and be respectful when you do interact and things will be pretty boring. It’s not the “Everyone is fair play.” trope media makes jail and prison out to be.”

“There are no underground fight tournaments”

“I know its hard to imagine, but movies can’t replicate the smell inside the jail. It is a smell that can’t be described. The stench is something between bad body odor and garbage along with not sufficient ventilation and something else. It is truly disgusting.”

“Whistling in jail. You will get yelled at by other people, s@#t travels through the pipes and sounds awful.” 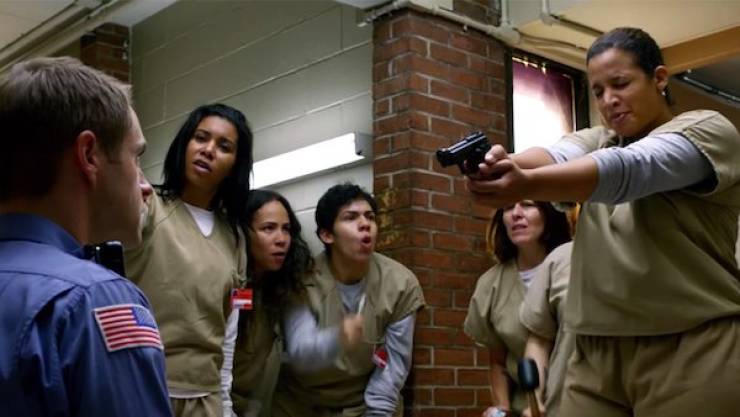 “No guns or cell phones. On TV whenever a cop goes to the jail when they are interviewing the suspect they have a gun and cell phone on their hip. Both items are turned in at the front gate.”

“Half the inmates are mentally ill – not only a few crazy ppl that the movies use to add color and character, but crazy ppl everywhere”

“Most of them aren’t hardened criminals. They simply made a mistake, or came from a bad situation, and are genuinely trying to assimilate back into society.

Also, some of these dudes are hella smart. Trying to get a job as an ex-con is very difficult. If they never got involved with drugs or gangs they’d be major contributors.”

“There are typically a few actual gay men in prison who want to bottom, so it is very rare for straight men to be sexually abused unless that sexual abuse is some kind of revenge or punishment.”

“It wasn’t uncommon to see guys spend up to 18 hours sleeping. Especially the ones stuck in segregation.” 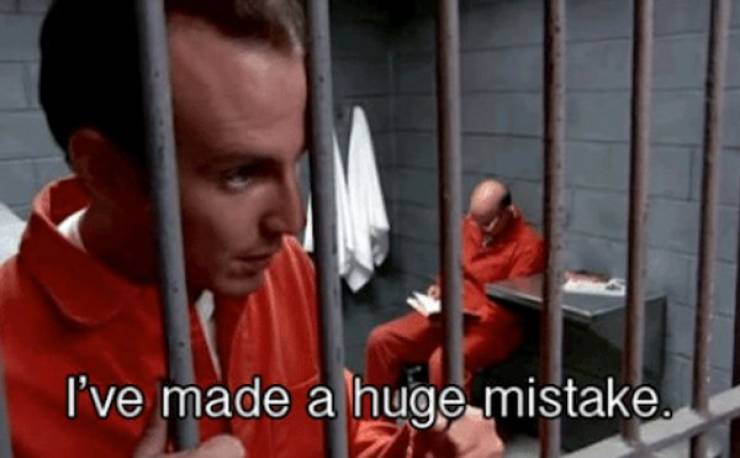 “My time in jail (not prison) didn’t include toilet paper. Take all the showers you want but no towels, no toilet paper. This was a rural county and the sheriff got whatever money he didn’t spend on stuff like food and tp as a nice little salary bonus. So no tp and the most awful food you’ve ever tasted.”