“I found my mom’s old photo where she’s swooning from Clint Eastwood’s touch.” 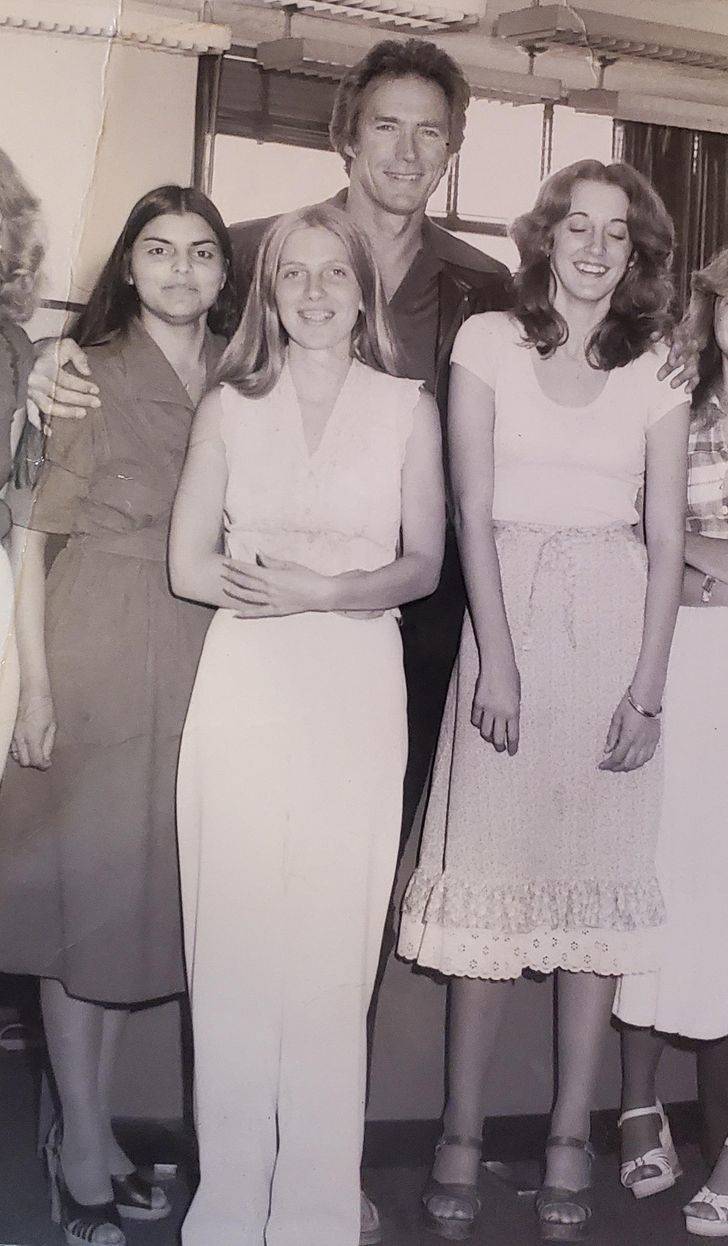 “Discovered tucked between the pages of a secondhand textbook I bought” 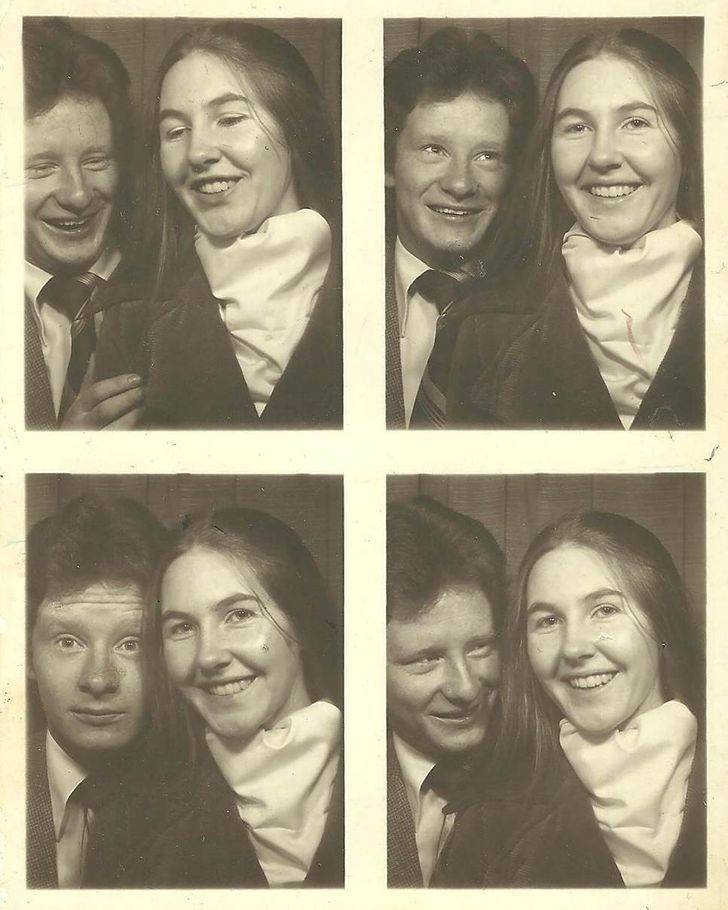 “My great-grandmother painted this picture 90 years ago and it hung in my house growing up. Yesterday, I found the spot!” 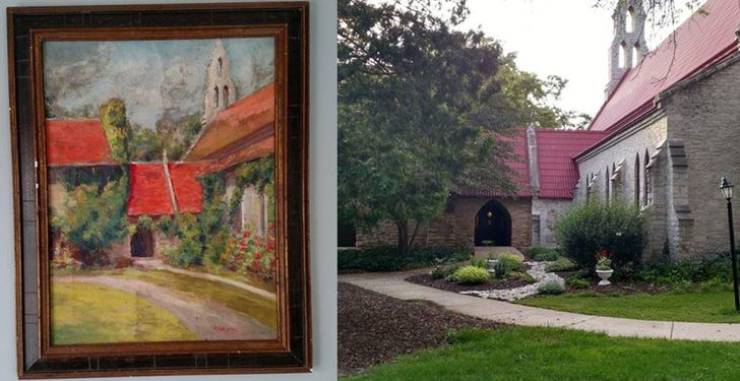 “A silver pendant I came across while metal-detecting is dated from 227 years ago.” 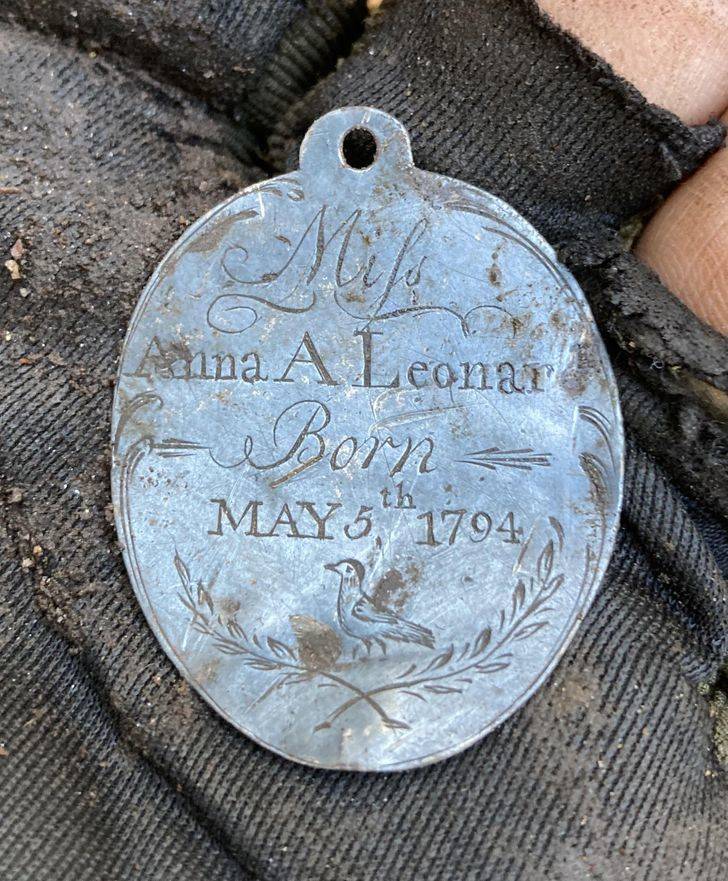 “This came inside a secondhand book I’m reading, and it’s from ’Julie’s wedding’ in 1992.” 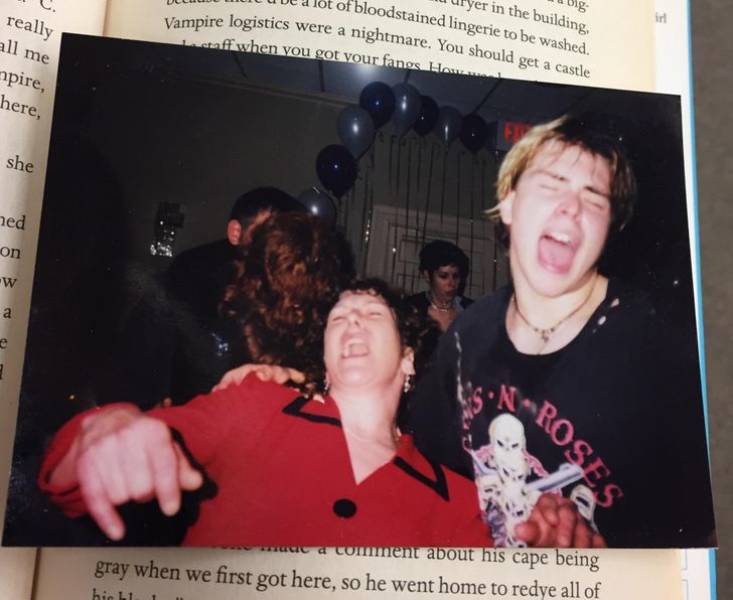 “This is my girlfriend’s grandmother meeting Johnny Cash in 1964. She was so nervous that he tickled her to make her smile.” 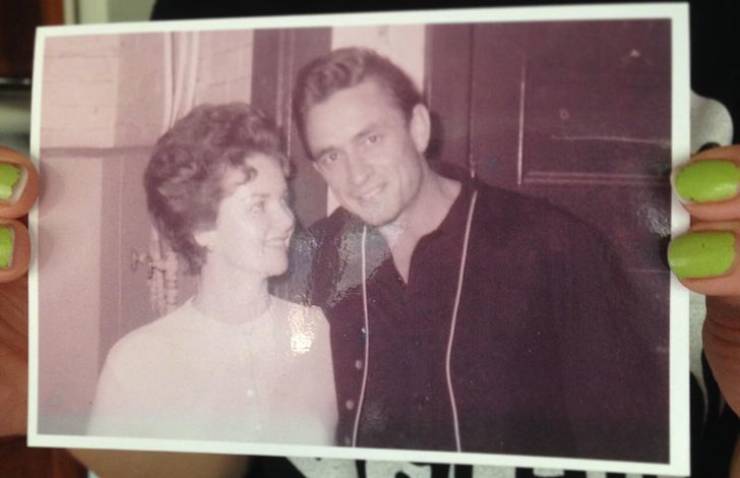 “I was given a copy of my grandmother’s sketchbook from high school, 1943.” 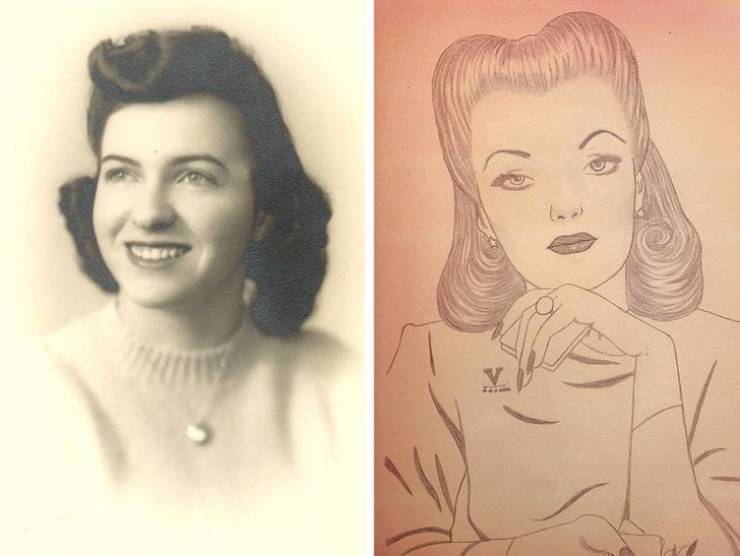 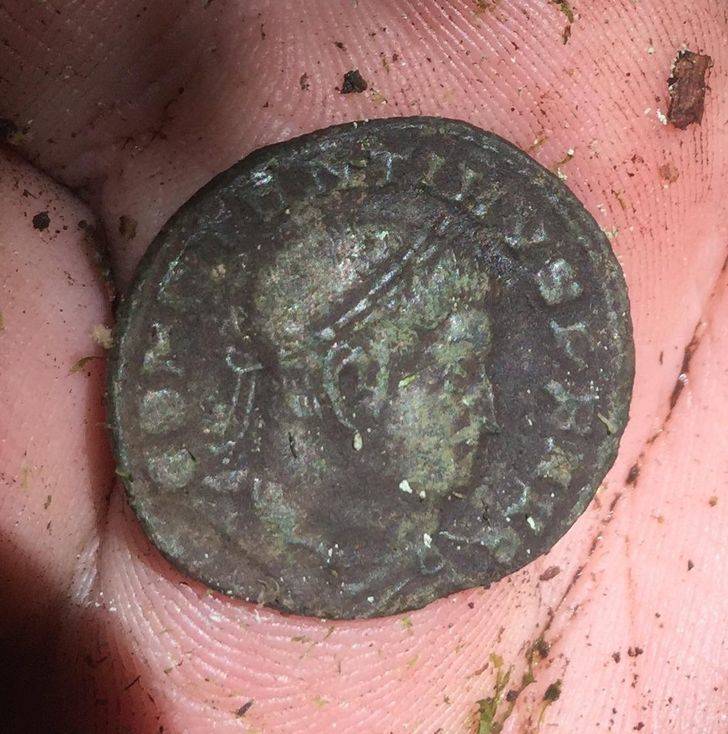 “I found slides in a collapsing house that are dated 1973.” 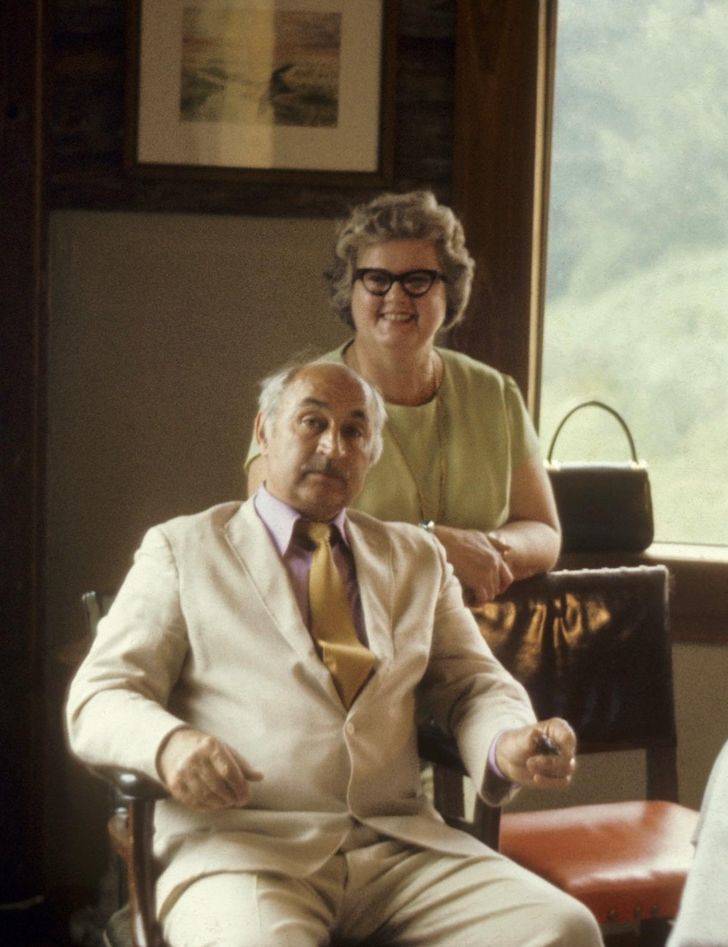 “A lock of hair from 1879 that was in a book about the meaning of flowers.” 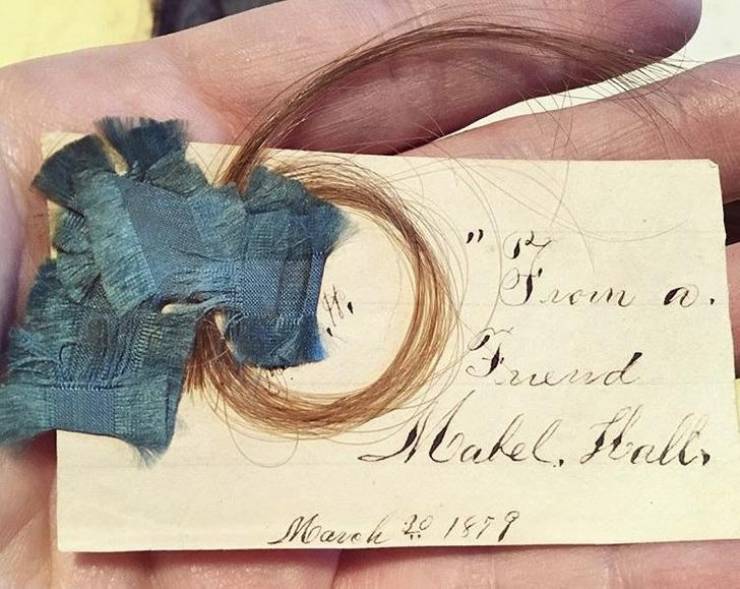 “I love old photos and couldn’t let this one go while I was thrifting around. These 2 radiate happiness.” 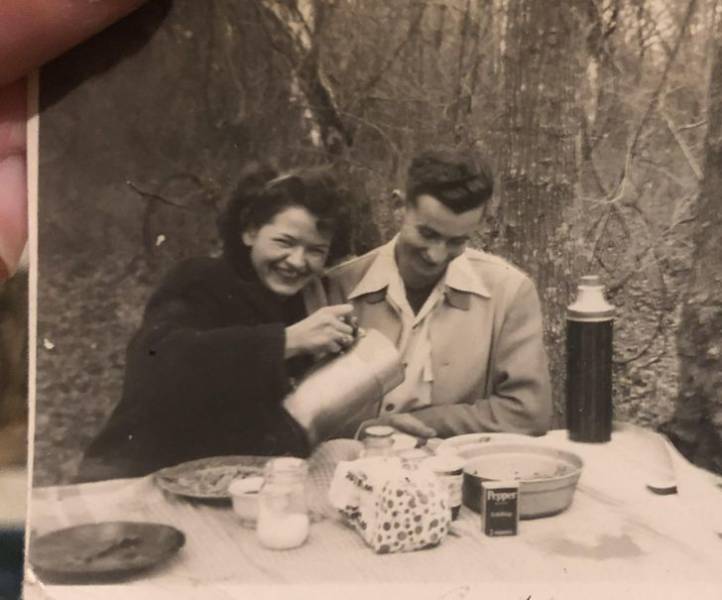 “Last week we discovered that my Nana’s camera still had undeveloped film in it from 1970.” 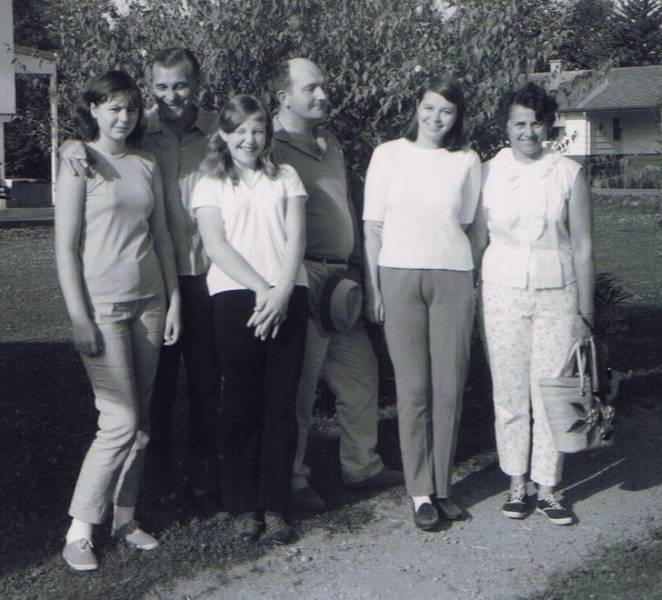 “Just found this great picture on the last page of my grandparents’ wedding album.” 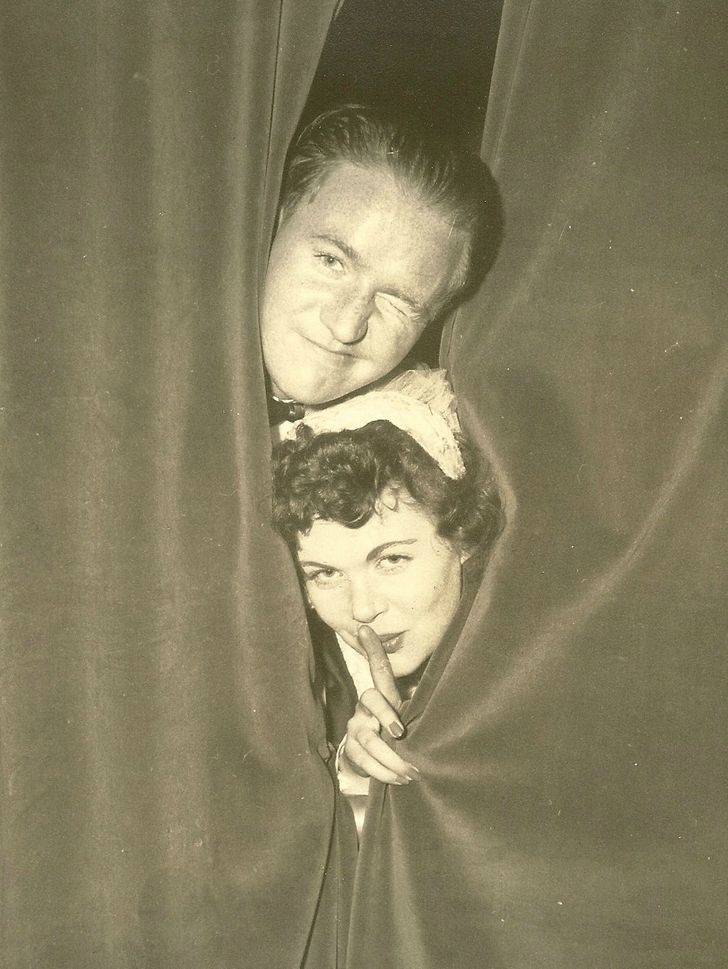