24 Things That Were Supposed To Become “The Next Big Thing” 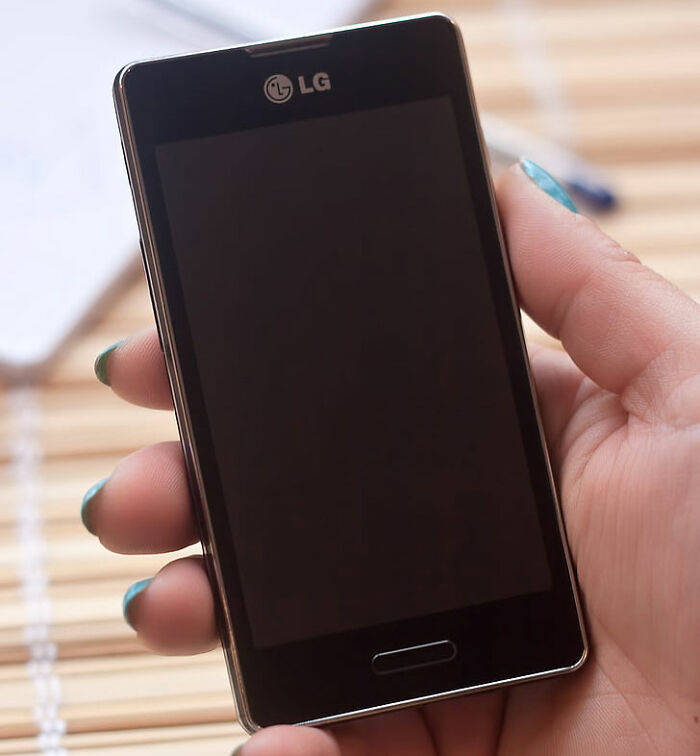 “Not entirely relevant, but I liked the trend where everybody wanted the smallest cell phone possible. For 20 years cell phones got smaller and smaller. Often being the main selling point of the phone.

Then all of sudden you could watch videos on your phone, and almost overnight the trend reversed to “larger is better”” 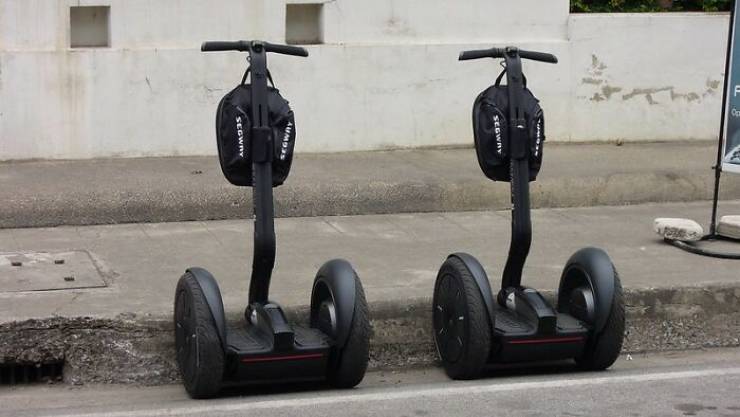 ” The Segway. It was supposed to change the way everyone lived. The invention of the century or something like that. A really big deal.” 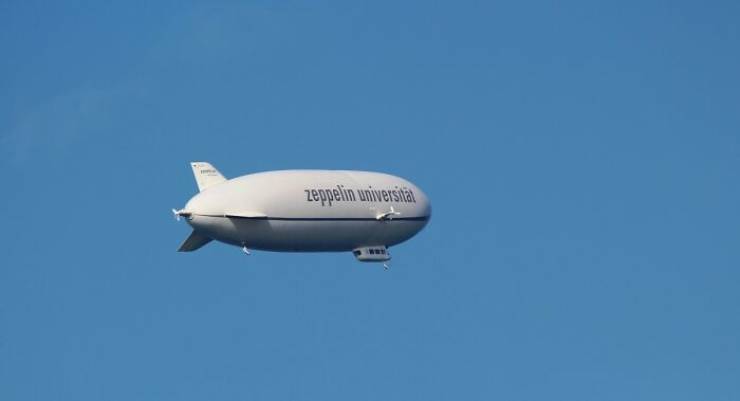 “Airship travel. These were the next, awesome way to travel long distances; in fact the spire on top of the Empire State Building was meant as an anchoring point for airships.

The Hindenburg kind of put a damper on it, though” 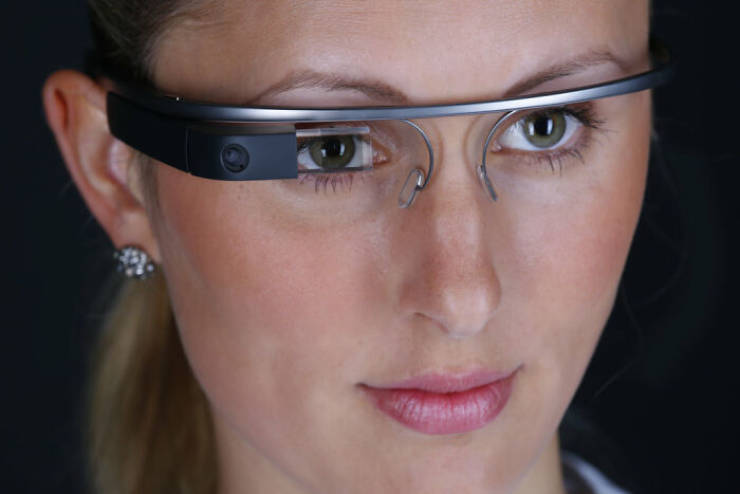 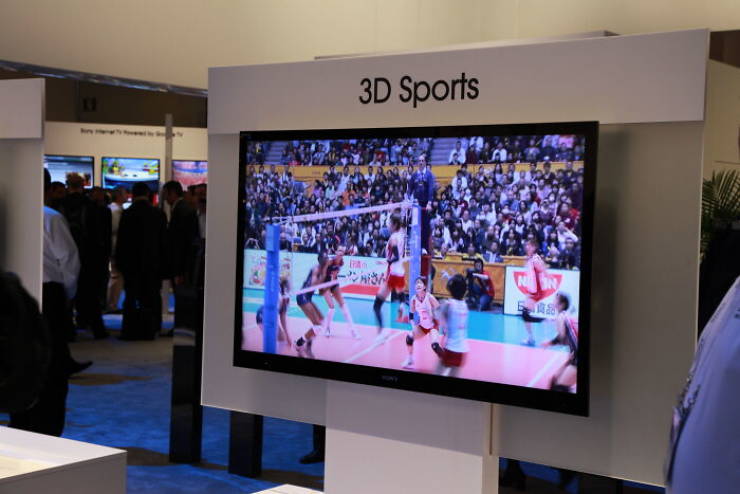 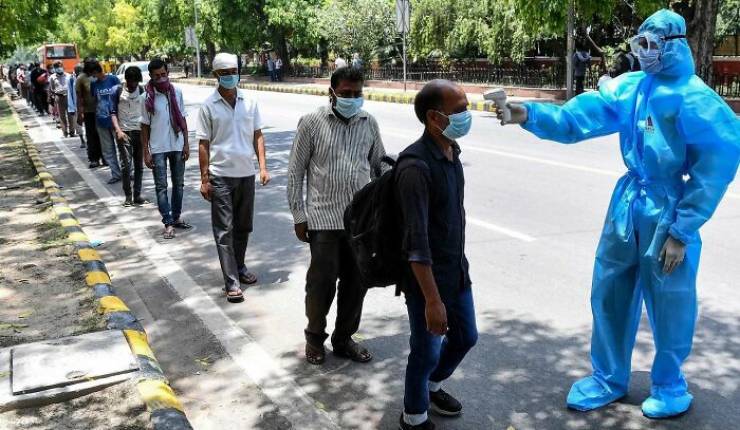 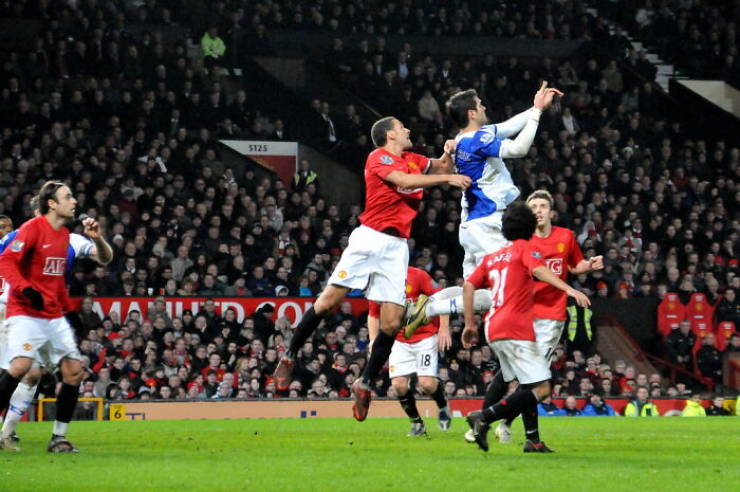 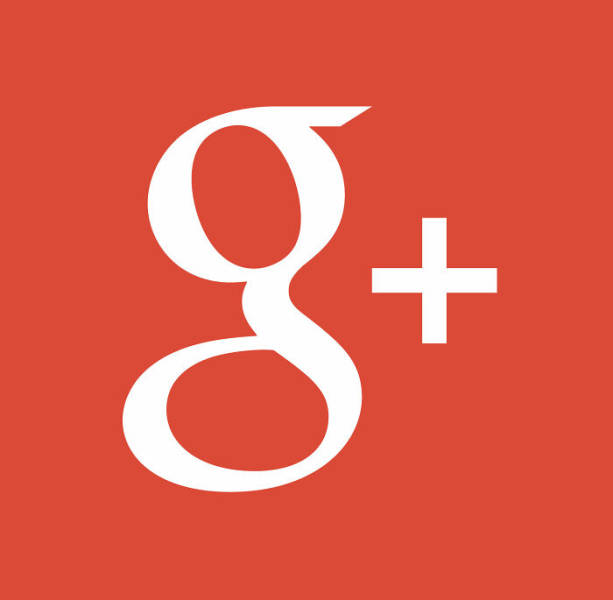 “Google+ was supposed to be the answer to Facebook” 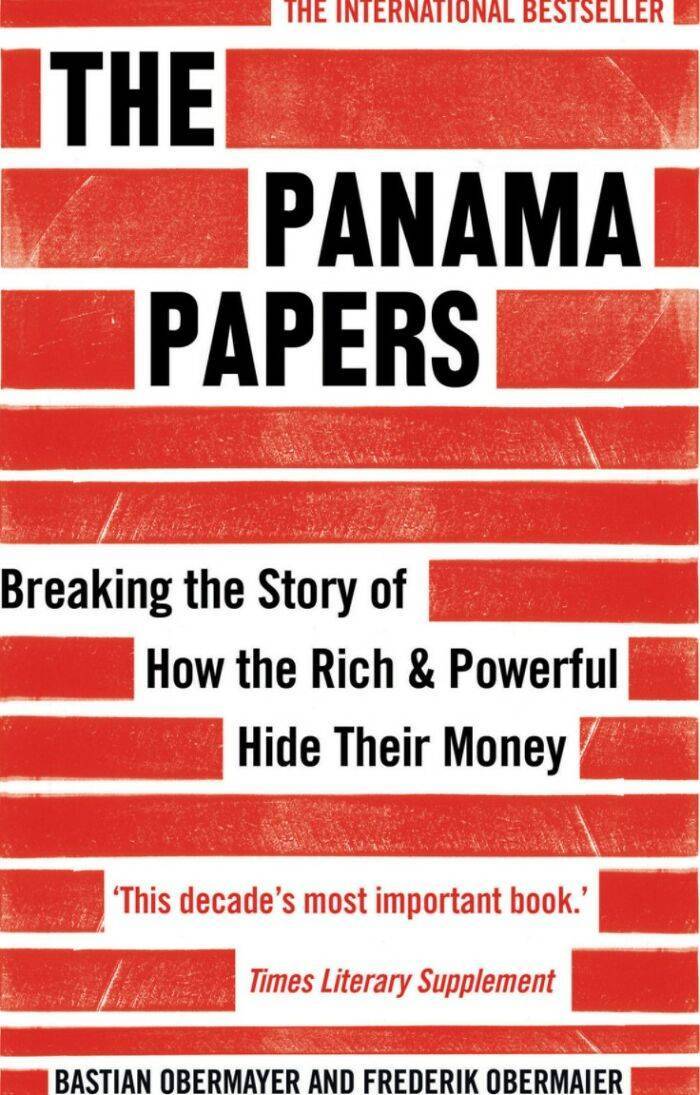 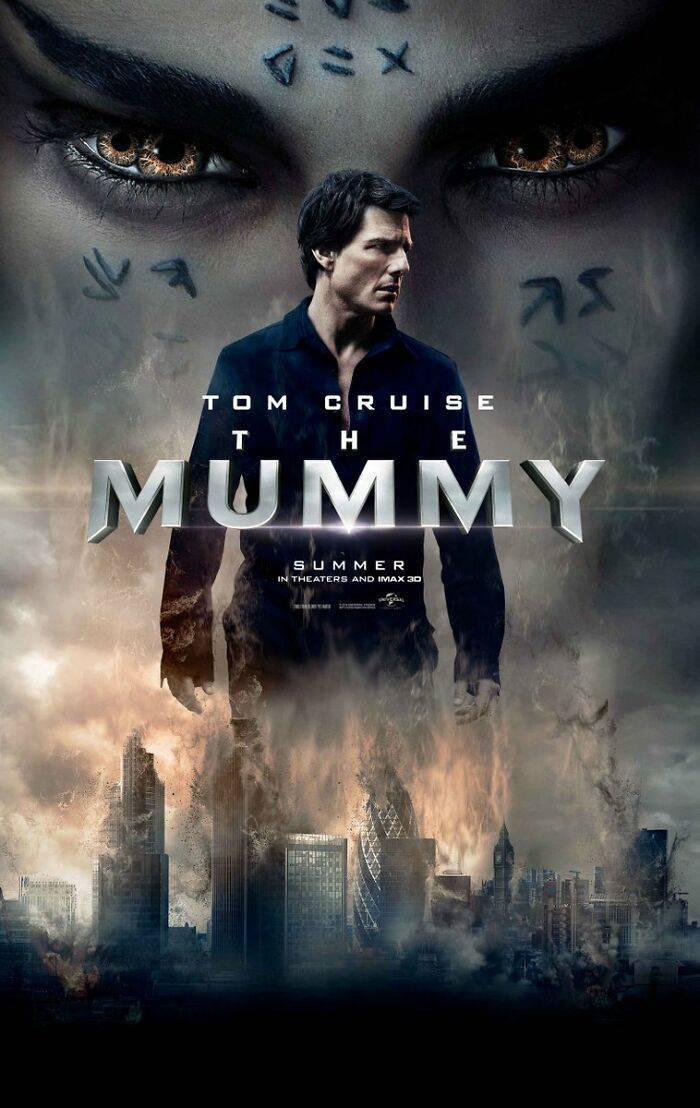 “The “Dark Universe” cinematic universe, starting with 2017’s THE MUMMY.” 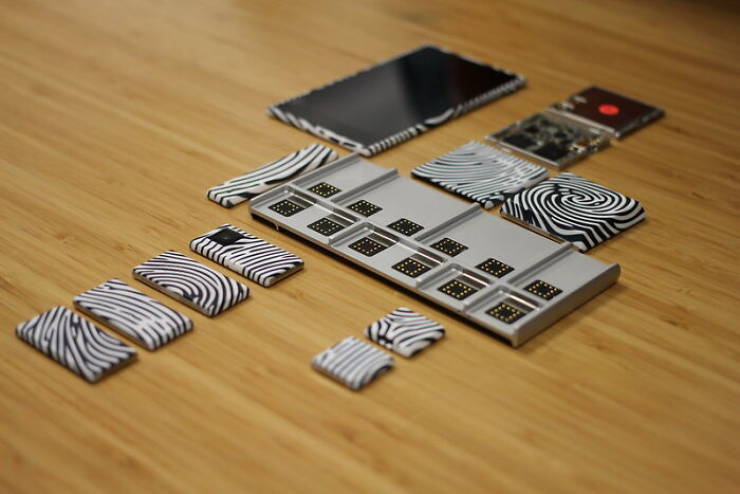 “This one might be a bit obscure just because I’ve only ever met one other person familiar with it, but Google’s Project Ara modular smartphone was looking like it could’ve been the end all be all of smartphones.

Based off the Phonebloks idea of having a Lego-like hot-swappable module phone, the idea was that you could switch out any components of the phone on the fly. Camera, fingerprint scanner, even different quality screens. Conceptually, it really looked like it could take over the phone market, as it would lead to people not having to buy whole new phones anymore, but rather replacement or upgraded parts to a phone they already liked, thereby reducing costs and increasing utility.

You don’t want a phone with 5 cameras that inflate the cost unnecessarily? Just buy a one camera module. You want a 1440P Super Amoled screen to replace your 720P regular screen? Buy one and swap it in.

However, like many Google projects, it died off for myriad reasons and the longstanding era of $1000 dollar smartphone slabs lived on.” 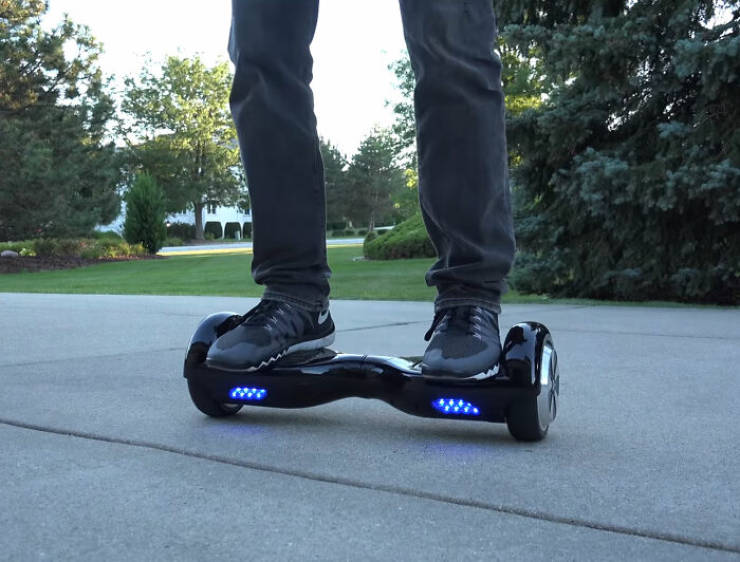 “Hoverboards? I remember in a span of 3 months everyone had them and showed them off and then they just disappeared.” 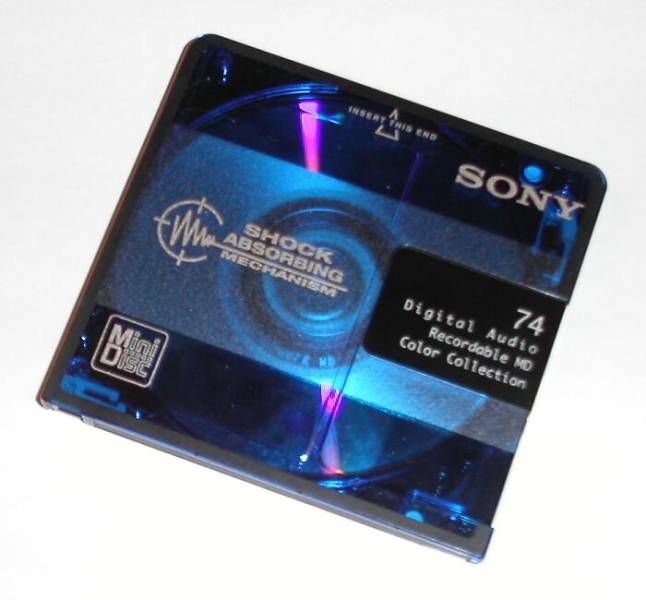 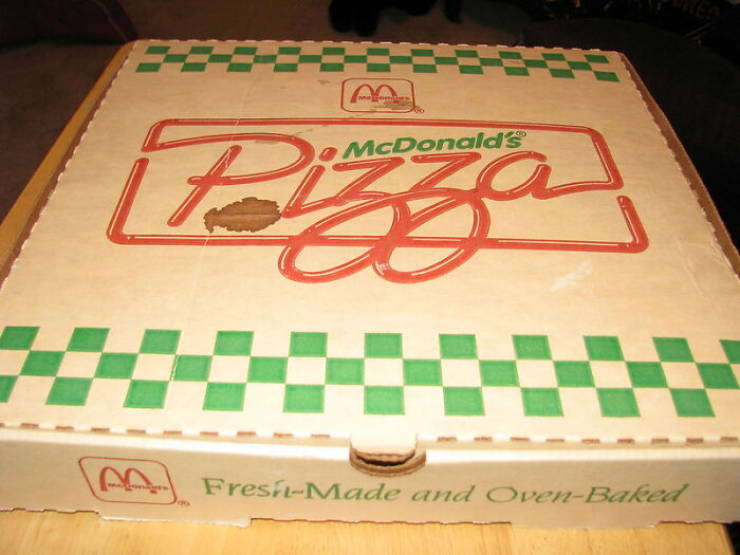 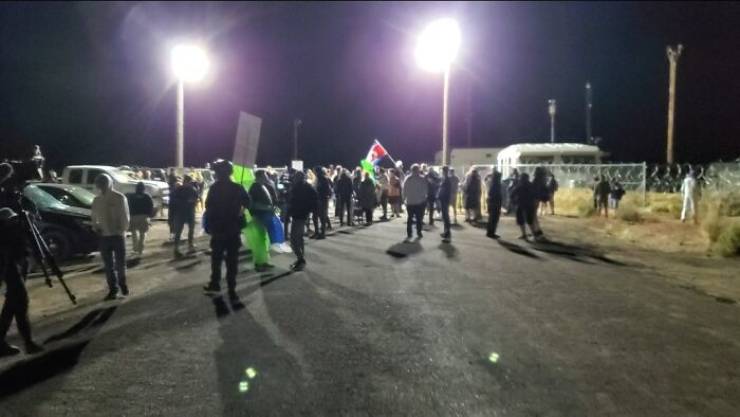 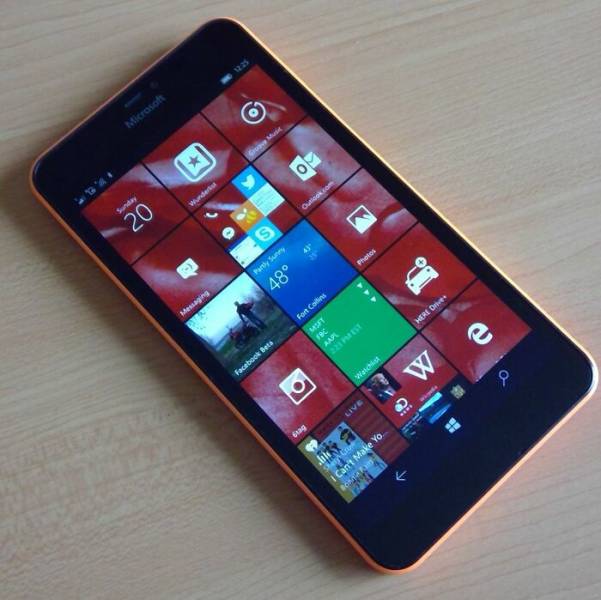 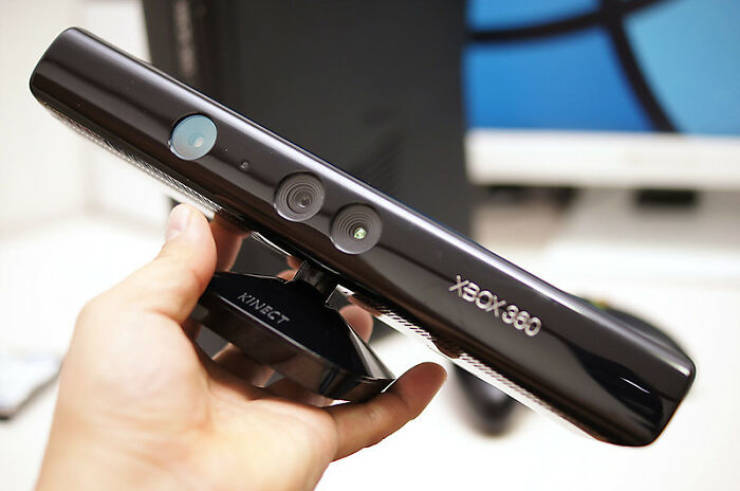 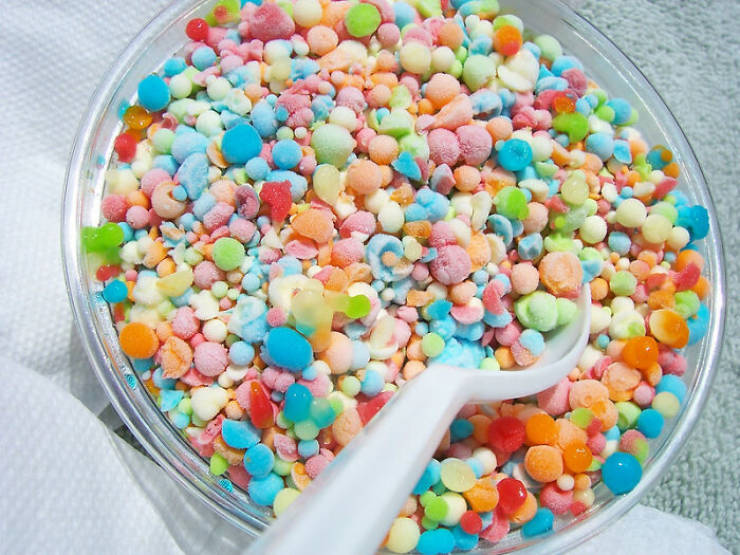 Been the “Ice Cream Of The Future” for 40 years now it seems.” 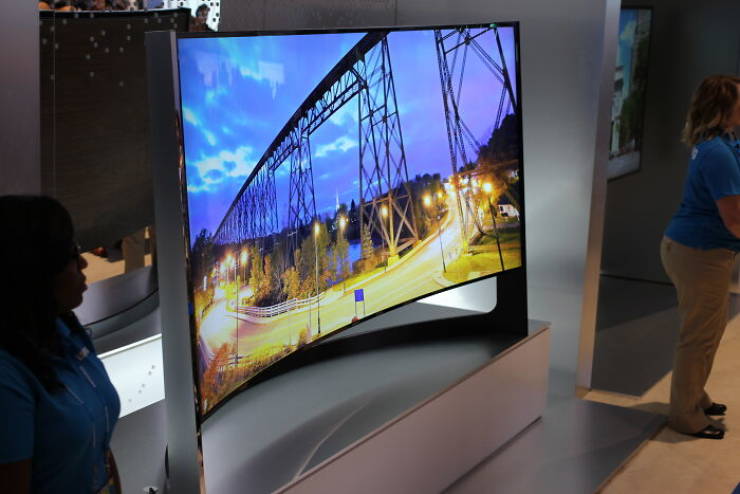 “What ever happened to those curved televisions? I remember seeing one on an advert a few years back bit havent seen or heard about them since.” 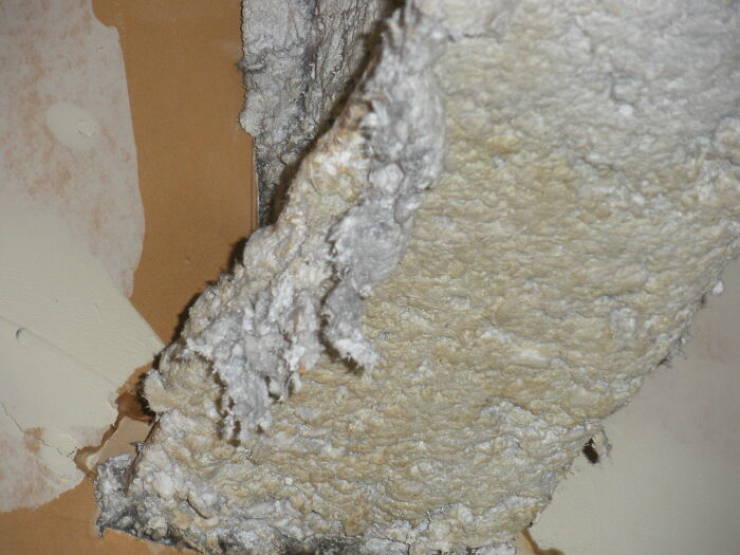 Technically it was a hit! Right until it flopped when people figured out the whole ‘inhaling rockfibers is not healthy’ thing…” 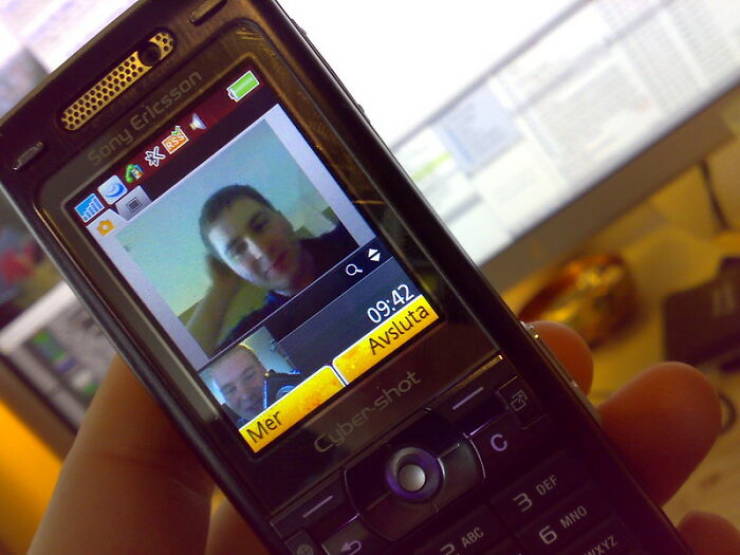 “At the time video calling with your phone completely flopped because 3G couldn’t support it. There was so much advertising about this thing that was meant to be huge but the tech really didn’t work yet. But it did blow up later on with 4G, better phones, wifi in more public spaces.”

“Lazer discs the size of records.”

“Hat streaming service that lasted like two months. ‘Qubi’ or ‘Qupi’ I think?

Even bad timing aside (a mobile based streaming service at a time when no one could really leave their house) the marketing was just horrible. I saw ads for it for nearly a week before I realized it was a new video streaming service, and by that point was so annoyed by the ads untrusting everything I didn’t care at all, just out of spite. Also I mean it was just YouTube you have to pay for and got worse content.”

“Amazon’s shopping buttons. They pushed really hard for those and I never saw the point.” 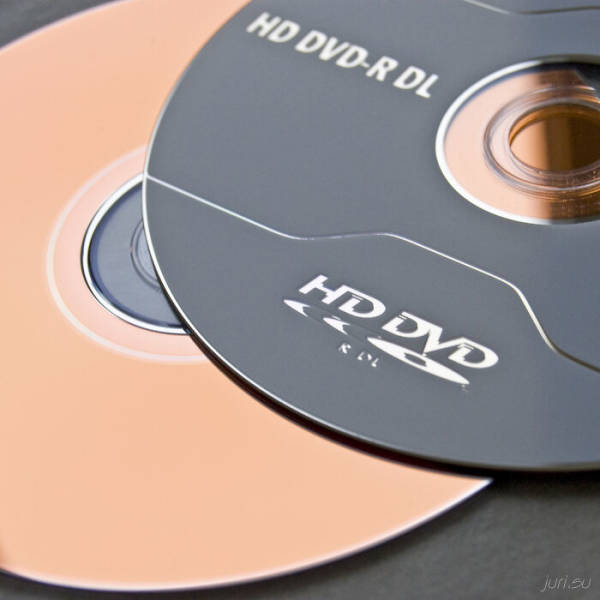 Still remember half the movies being blue and the others red.”

After so many years, they’re finally getting some traction during Covid. I wonder if it will last.”

“Hydrogen cars were a promising new form of motorized vehicle. They were supposed to be incredibly good for the environment, emitting only water as the exhaust. They exist, but not like how some people imagined. I was a pretty big hydrogen car believer at the time. There are some hydrogen stations, but mostly centered around California. Thing is that the hydrogen is quite expensive and not very efficient compared to smaller engines, hybrids, and EV’s. The hydrogen is also somewhat inefficient to produce, store, and distribute as well.

You can actually get a hydrogen car though, they’re out there. The Toyota Mirai is a really good example. Out of all hydrogen cars, that one is definitely most popular. In fact, Toyota pays for $15,000 worth of hydrogen in your first few years of ownership since it’s so expensive. This means that for your first 3-ish years of owning one, you might not have to pay a penny in fuel. As you can see I’m still a hydrogen advocate. Don’t expect to be able to take it very far from your nearest hydrogen station though.” 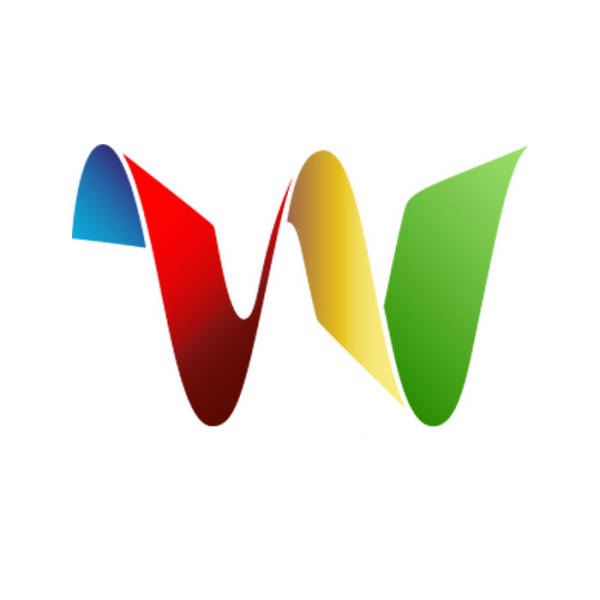 “Google Wave. It was supposed to replace email with a more collaborative approach. Essentially it was like a dynamically-created discussion board you’d share with select people and you could have a more readable discussion than one with a bunch of forwards and CCs and the like.

I thought it was a good idea, but it flopped big time and Google got rid of it after a few years.”

“Quadraphonic entertainment systems in the early 1970s, were supposed to replace stereophonic systems. Now they are chiefly remembered for inspiring the name of The Who’s second rock opera.” 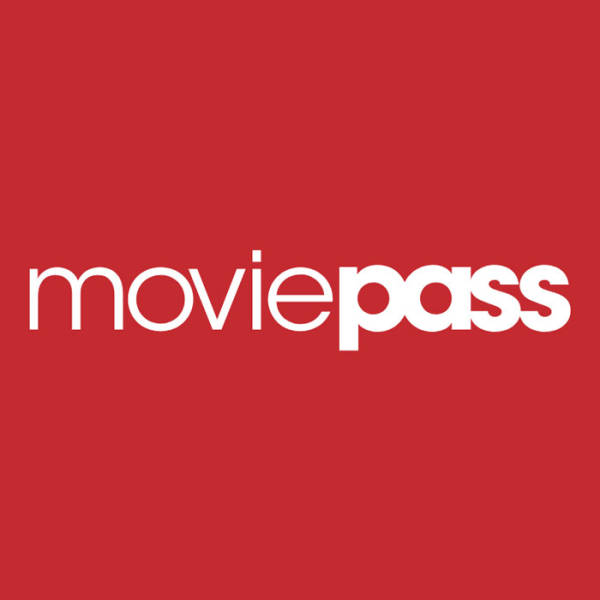 “Ouya and microconsoles in general”

I’m pretty sure Pampers sells them but imagine it won’t be long before they’re discontinued.

I don’t know a single parent, nanny, early childhood educator, caregiver that has or wants to use a smart diaper. The only way I could see it being useful is for night or for a special needs child.

The idea is still being pushed as a “luxury” item for millennials but it’s just nonsense. What’s even funnier is that the tech is almost backwards. Cloth diapering has become insanely popular!”