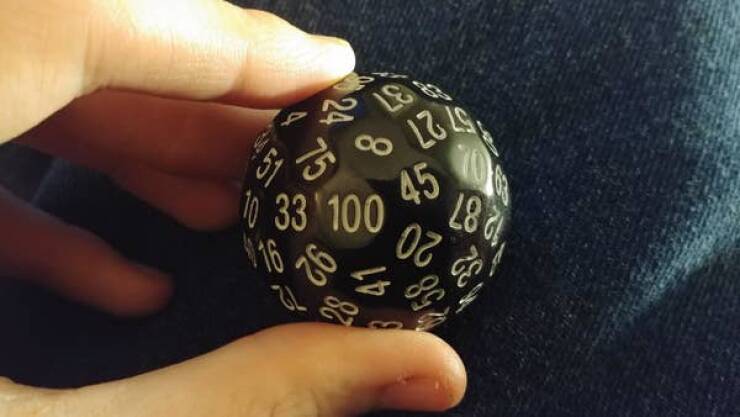 In the early 1950s, the A.C. Gilbert Co. sold a children’s toy called the Gilbert U-238 Atomic Energy Lab. It contained actual radioactive material, encouraging children to create their own nuclear reactions. It was quickly taken off the shelves: 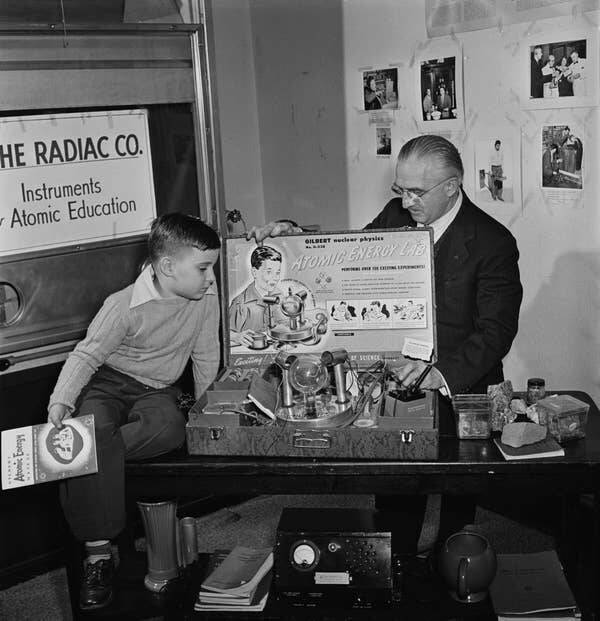 This is the Barringer crater, an enormous crater created in Arizona by a meteor 50,000 years ago: 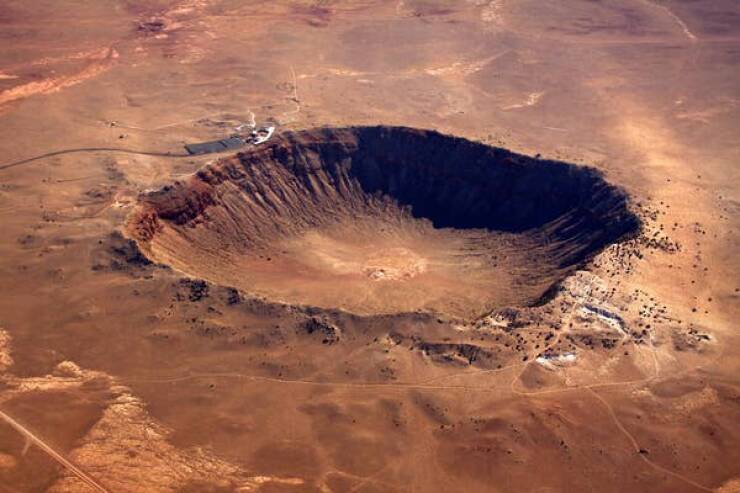 This year, the Pabst Brewing Co. sold an 1,844-can pack of Pabst Blue Ribbon to commemorate the beer’s founding in 1844: 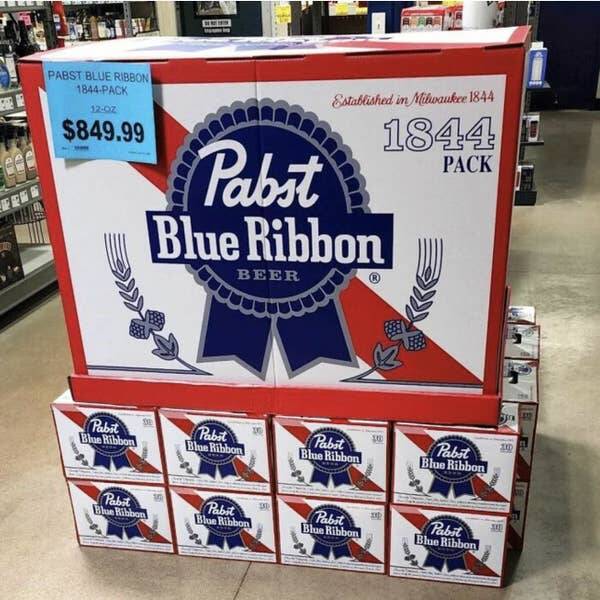 And, finally, there’s an ancient Egyptian statue at the Field Museum in Chicago that looks just like Michael Jackson: 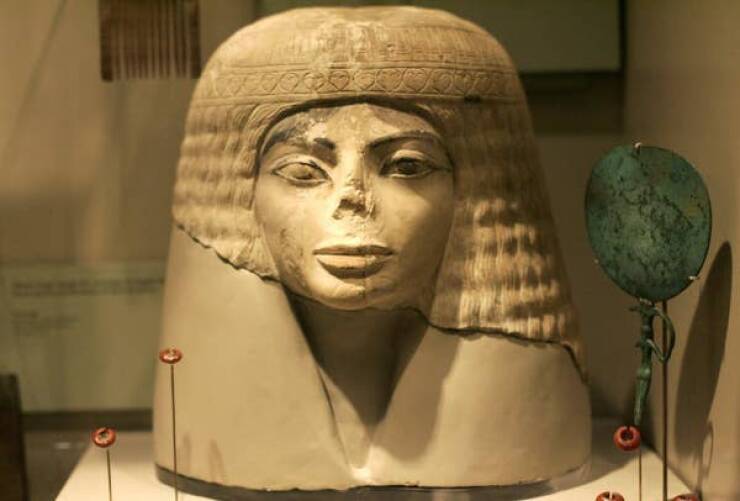 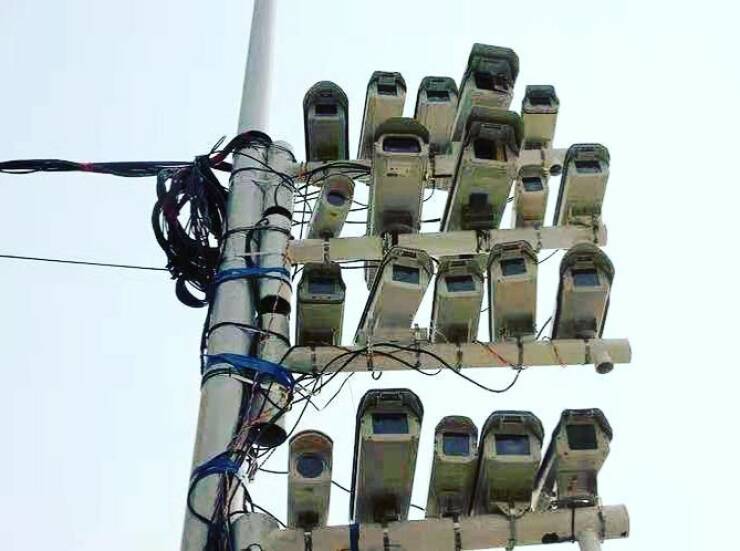 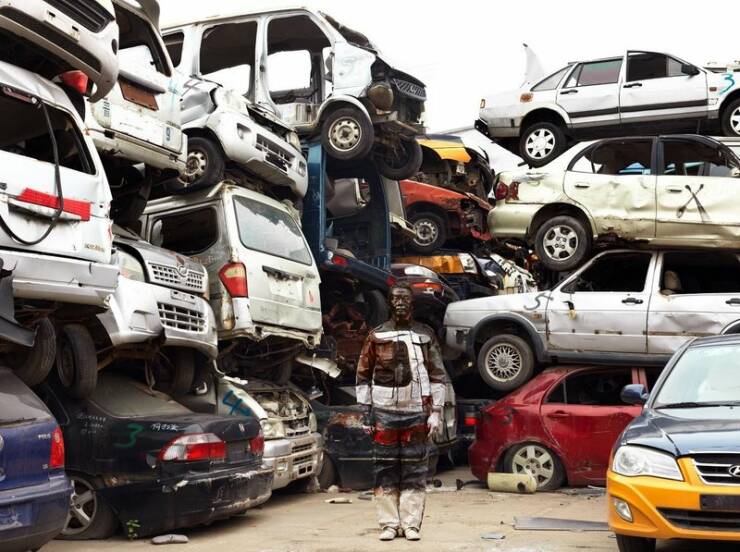 This is a list showing what every performer at Woodstock got paid in 1969. 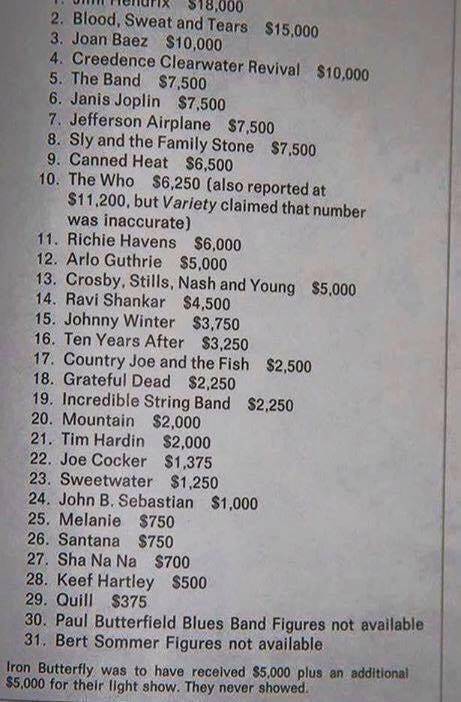 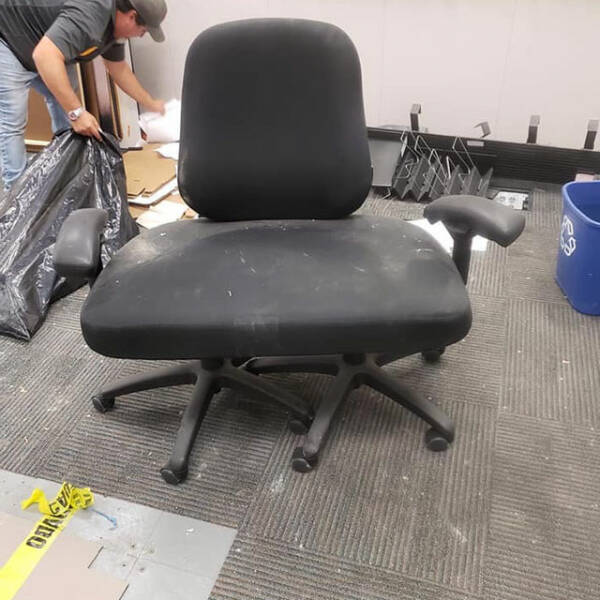 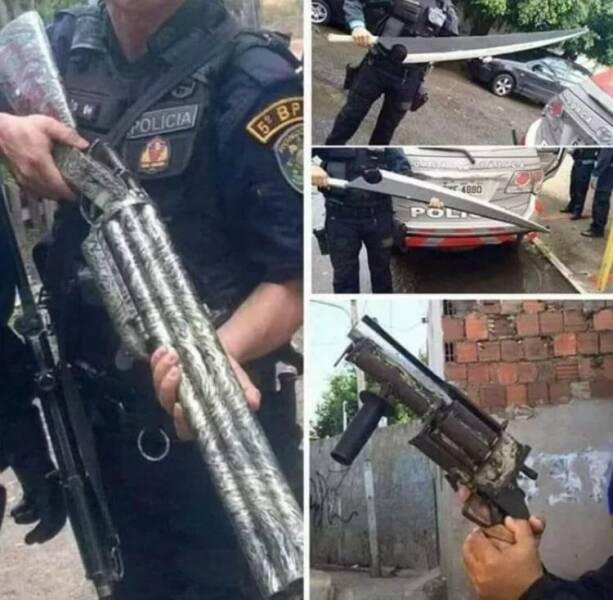 The All Star Team of Scamming 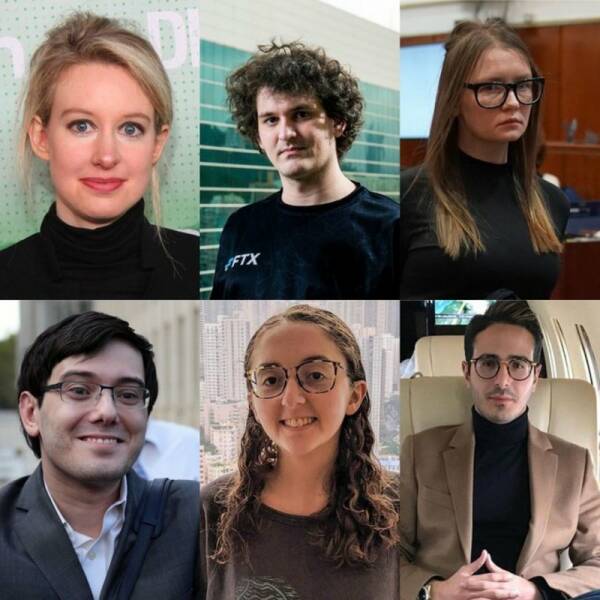 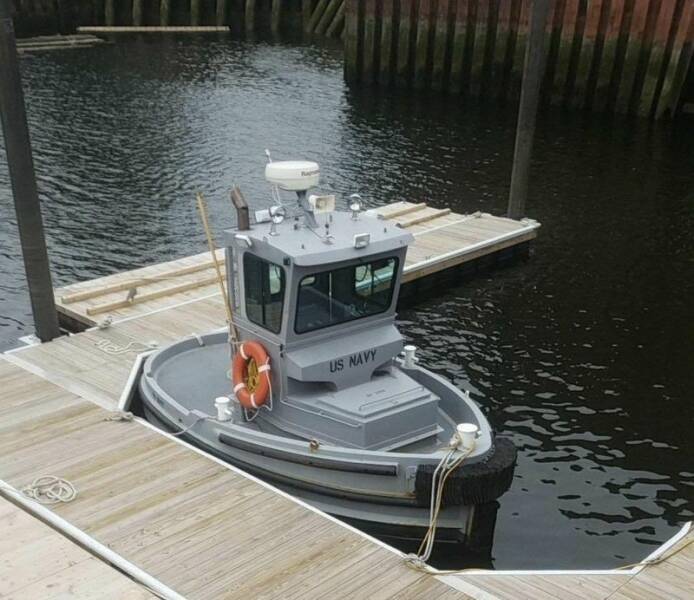 “Iranian couple kisses under the “si-o-se” historical bridge in iran. what they’re doing would land them in prison for up to 14 years” 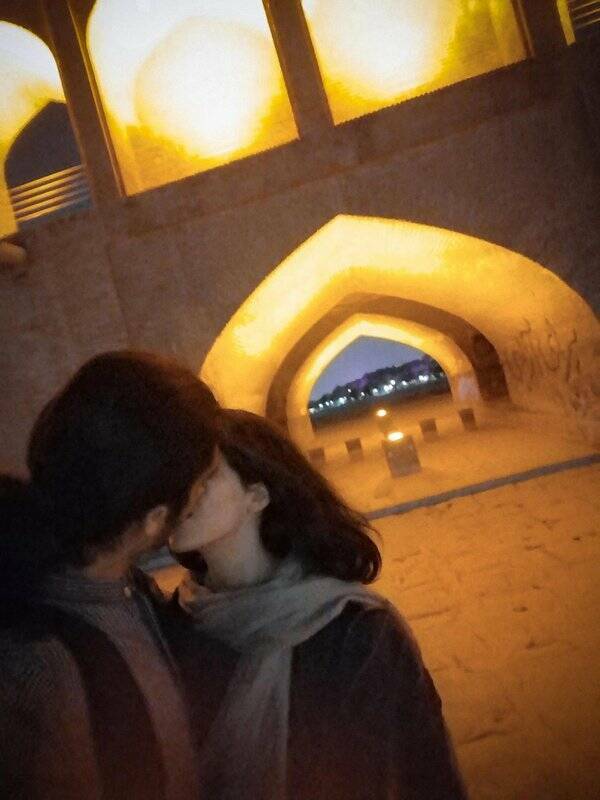 “Concrete truck got stuck at an Amish job site” 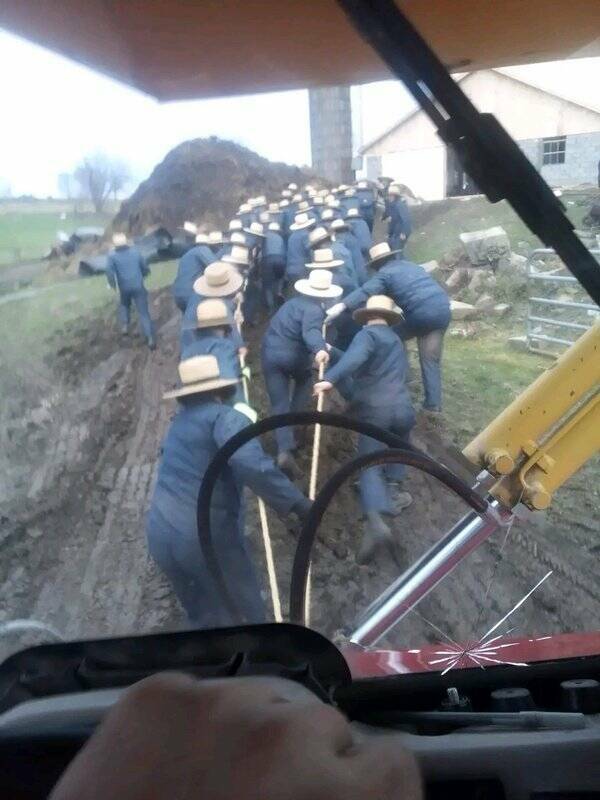 Reese Witherspoon and her daughter 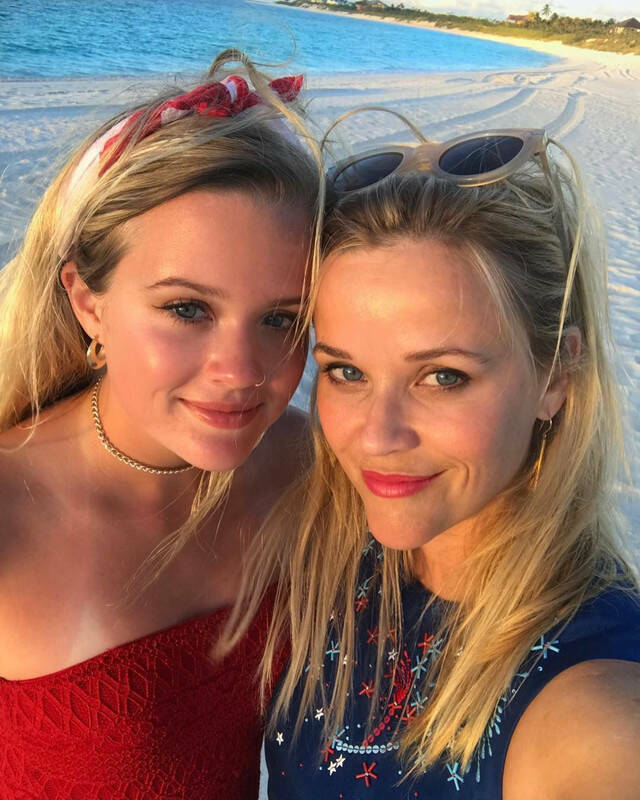 This is Big Jake, the world’s tallest horse: 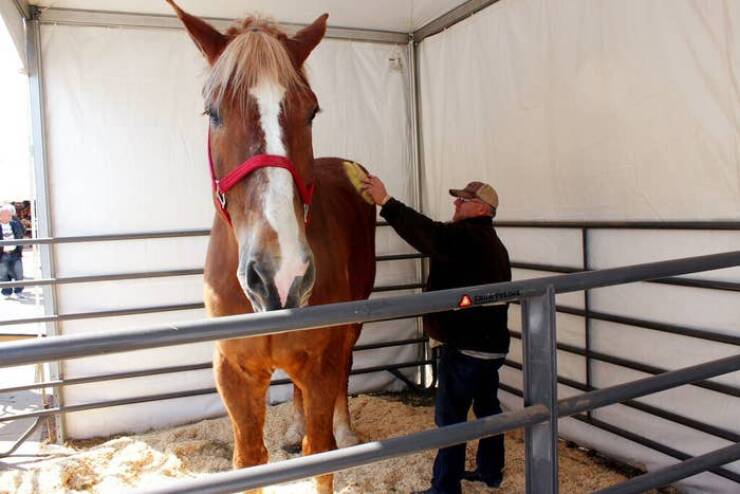 And this is the world’s tallest statue, the Statue of Unity: In 2011, Peter Glazebrook grew the world’s largest onion, which weighed in at 18 pounds: And here’s my man again in 2015 at the World’s Heaviest Marrow competition with his 115-pound big boy: This is a close-up of some well-worn pebbles on the surface of Mars: This is Samantha Ramsdell, the woman with the world’s largest mouth gape: This is how big Greenland actually is compared with how big it appears on most maps: 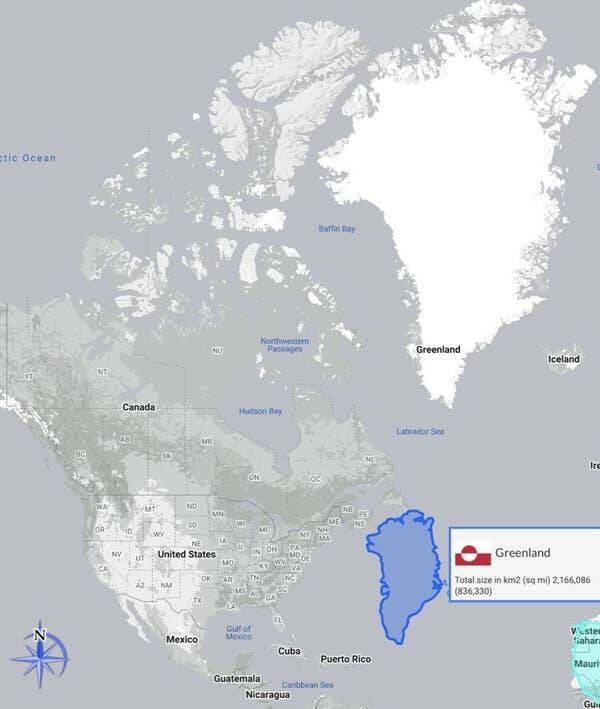 Before CGI, this is how MGM filmed its iconic movie intro: 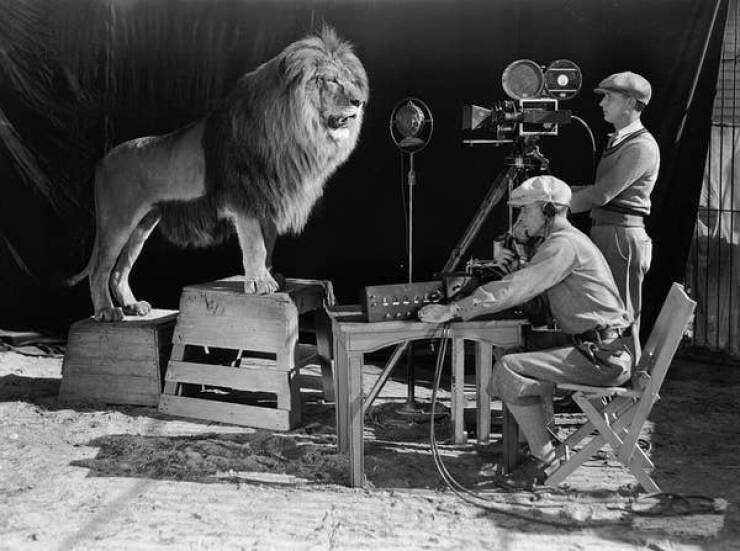 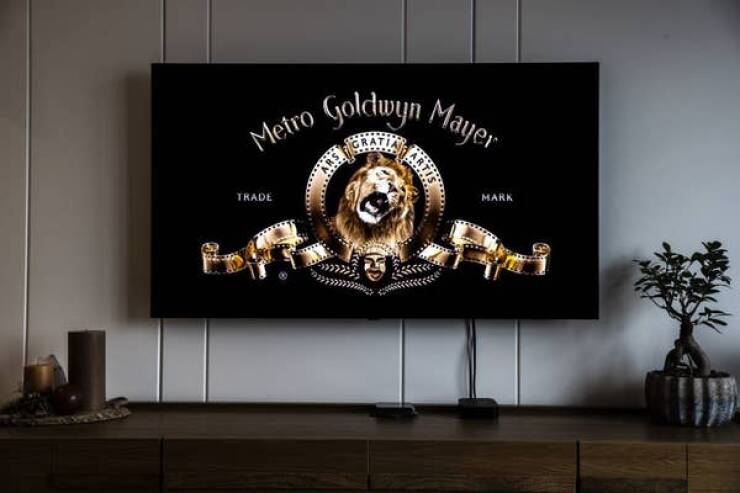 This right here is what one of the Titanic’s lifeboats looked like before the passengers were rescued: 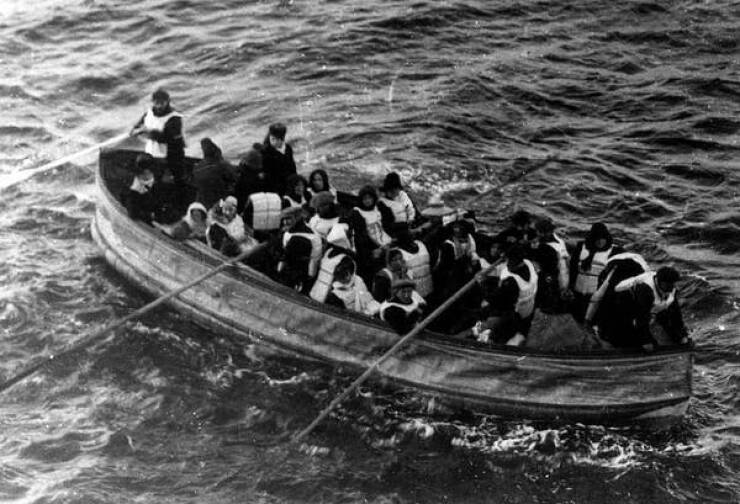 This is how big Plymouth Rock is in real life: 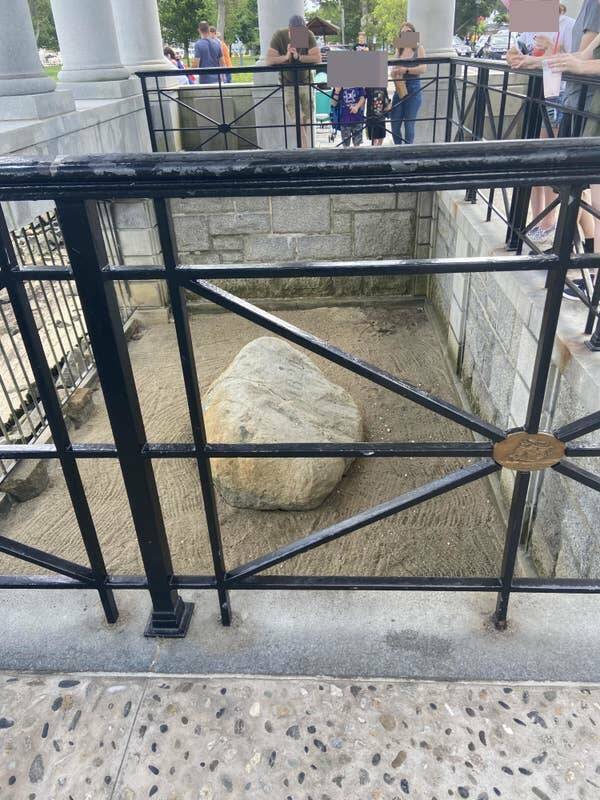 There’s a movie theater in Switzerland that lets you rent out beds to watch a movie in: 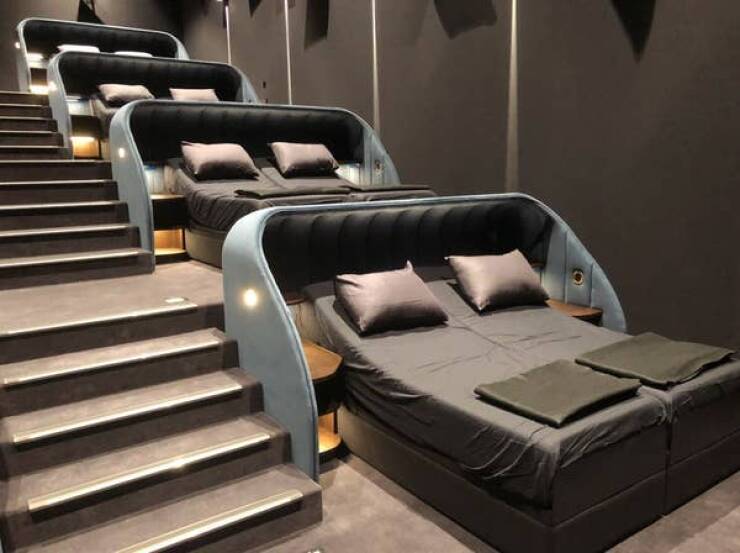 In 1964, Randy Gardner, pictured here, set the world record for the longest time without sleeping after staying awake 264 hours: 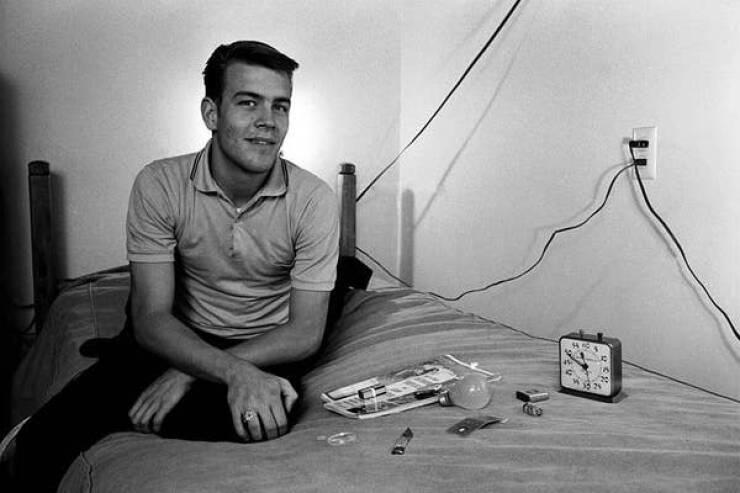 Those items next to him are objects he would identify throughout the experiment to show he was still lucid.

This is what 1,500 Jenga pieces balancing on one single piece look like: 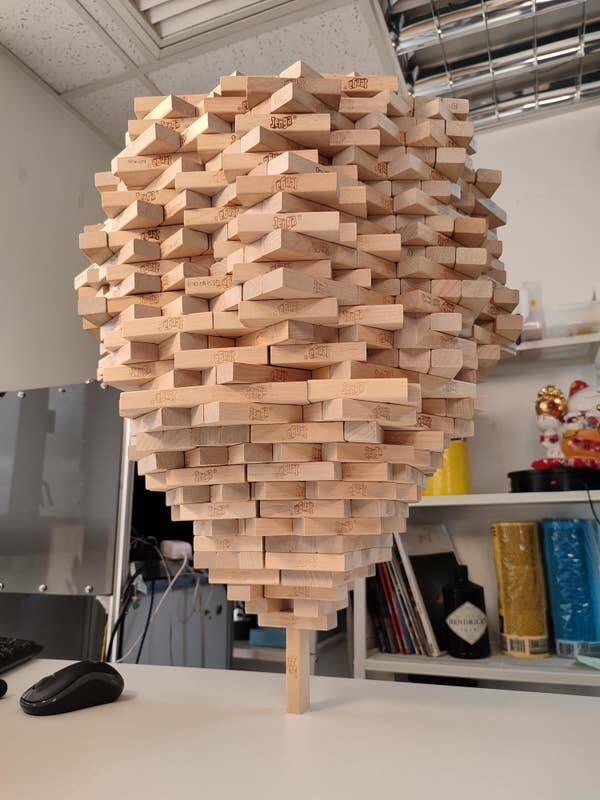