26 Disney Characters And People Who Voiced Them

Nicole Scherzinger as Sina, aka Moana’s mom, in Moana 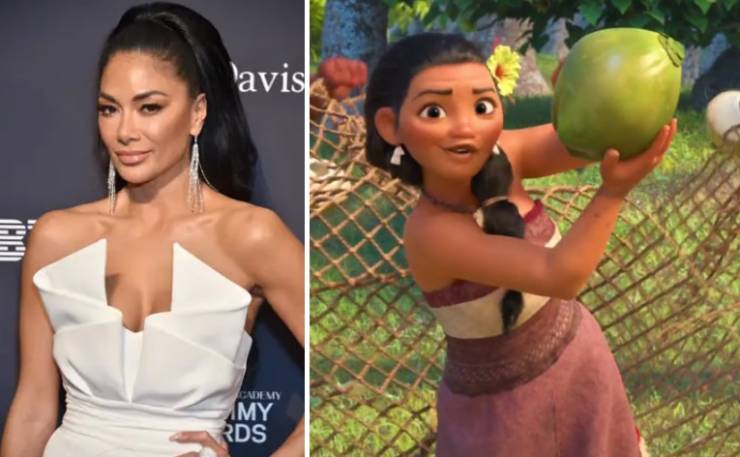 Jonathan Groff, aka FBI agent Holden Ford in Mindhunter and King George in Hamilton, as Kristoff in Frozen 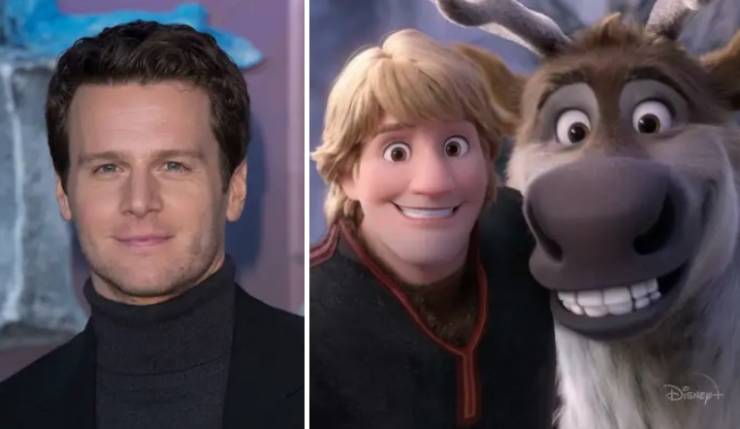 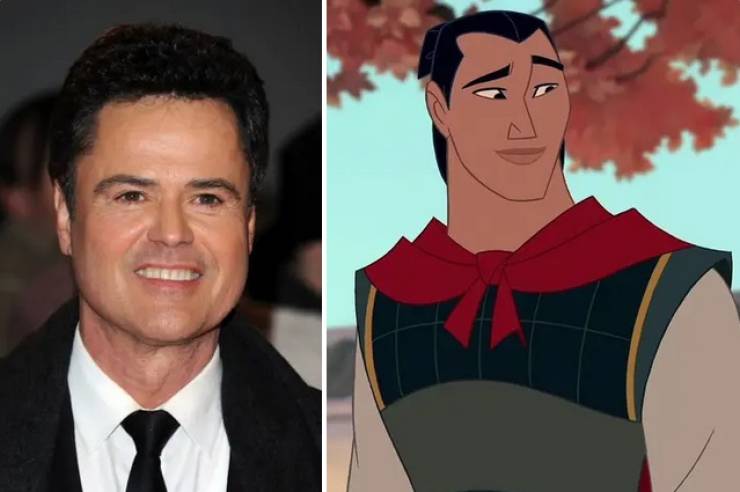 Matthew Broderick, aka Ferris Bueller, as adult Simba in The Lion King 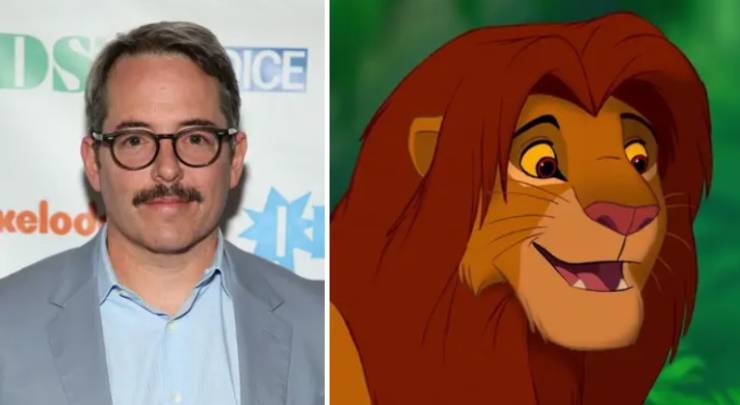 Scott Weinger, aka Steve Hale in Full House, as Aladdin in Aladdin 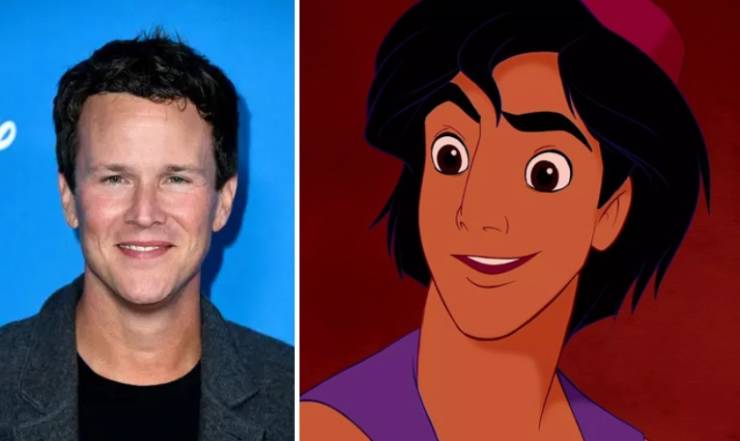 Moira Kelly, aka Karen Roe in One Tree Hill, as adult Nala in The Lion King 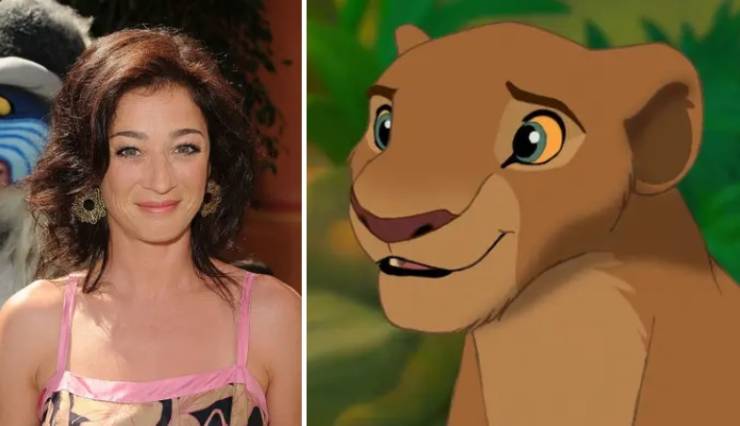 Christian Bale, aka Christopher Nolan’s Batman, as Thomas in Pocahontas 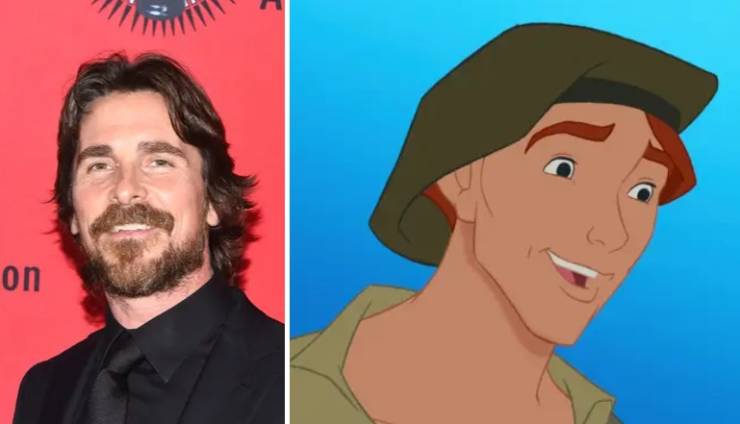 Christopher Daniel Barnes, aka Greg Brady in The Brady Bunch Movie, as Prince Eric in The Little Mermaid 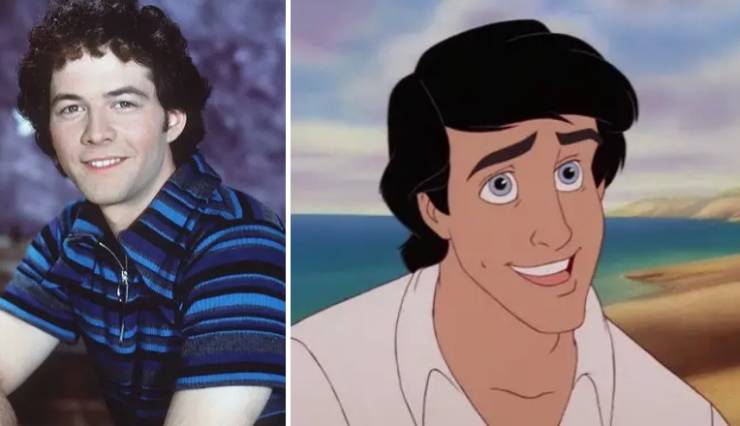 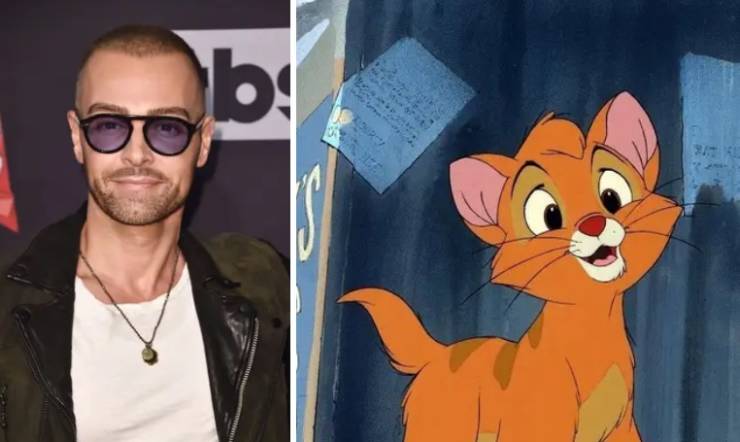 Oprah as Eudora, aka Tiana’s mother, in The Princess and the Frog 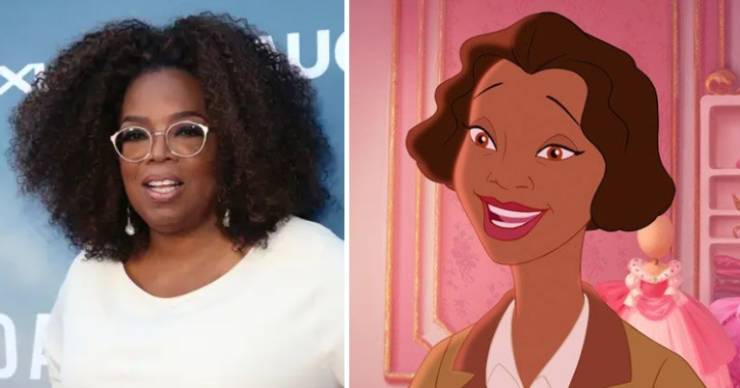 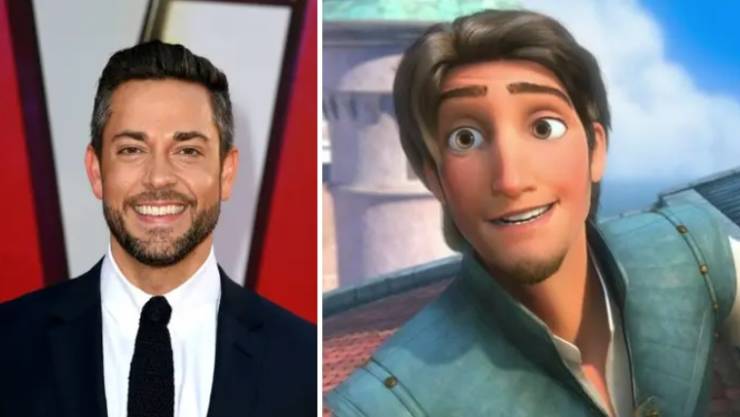 Rowan Atkinson, aka Mr. Bean, as Zazu in The Lion King 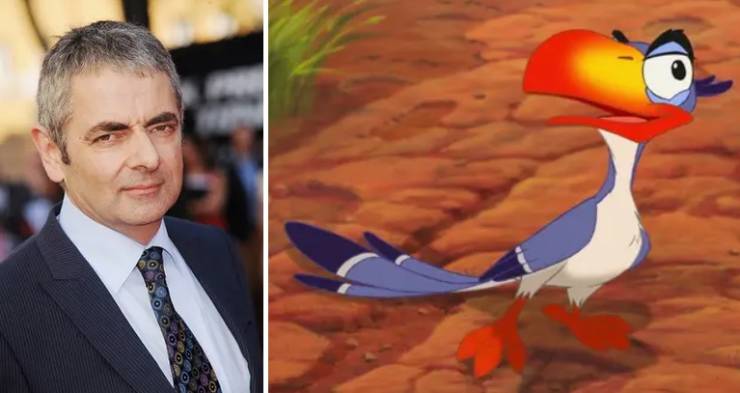 Kathleen Turner as Jessica Rabbit in Who Framed Roger Rabbit 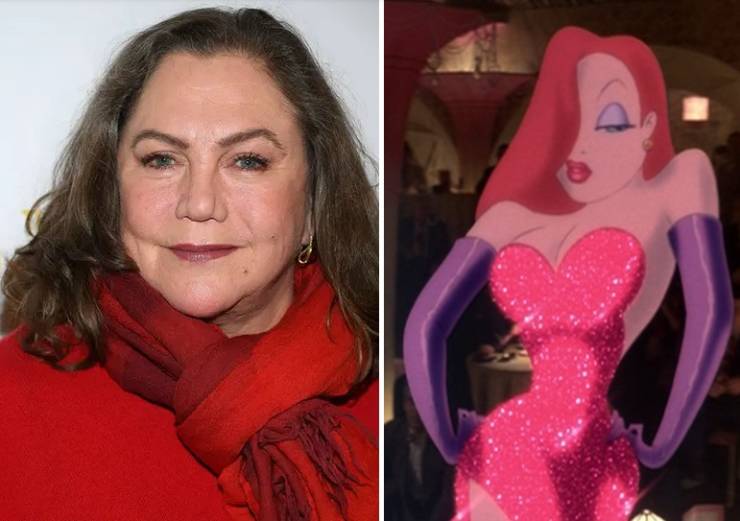 Christopher Jackson, aka George Washington in Hamilton and Benny from In the Heights, as Chief Tui’s singing voice in Moana 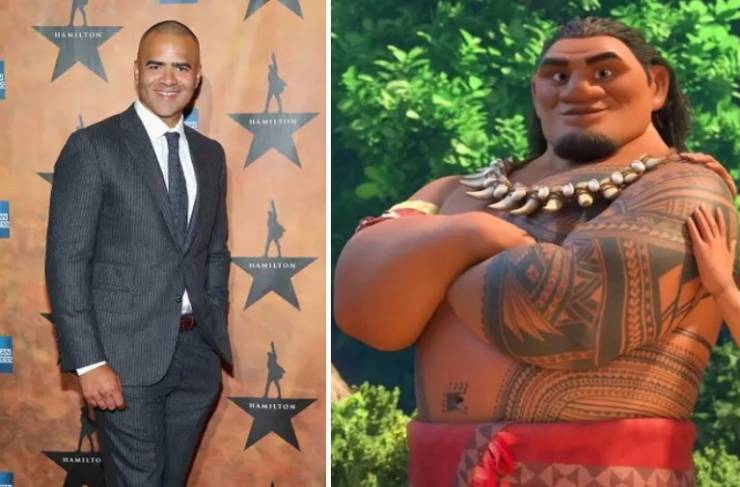 Julia Louis-Dreyfus, aka Elaine in Seinfeld, as Laurel Lightfoot in Onward

Tom Selleck as Cornelius, aka adult Lewis, in Meet the Robinsons Kristen Bell as Anna in Frozen 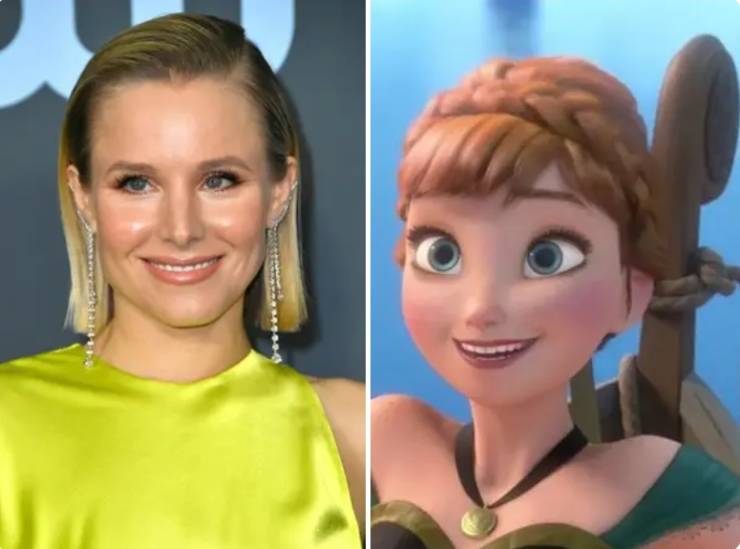 Eddie Murphy as Mushu in Mulan

Ariel Winter as Sofia in Sofia the First 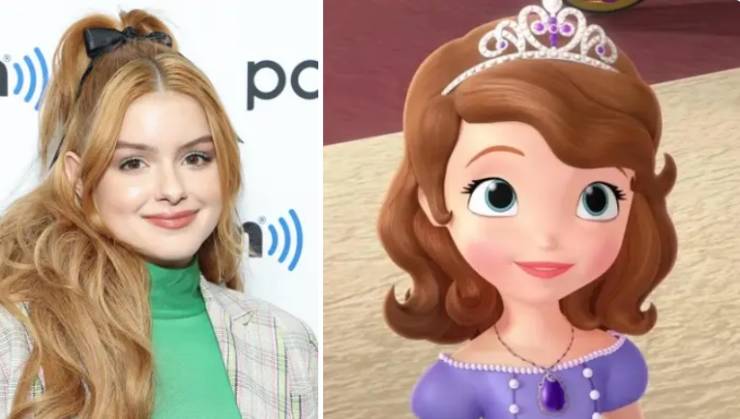 Mandy Moore as Rapunzel in Tangled 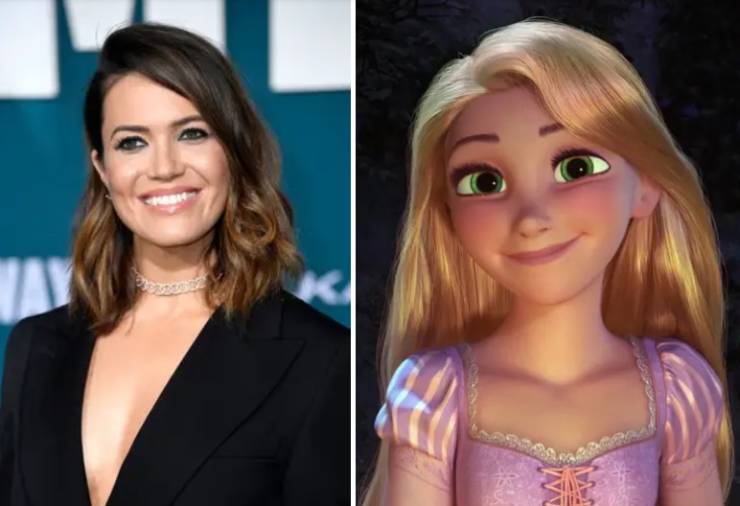 Emma Thompson as Queen Elinor, aka Merida’s mother, in Brave Tony Goldwyn, aka President Fitzgerald Grant in Scandal, as Tarzan in Tarzan 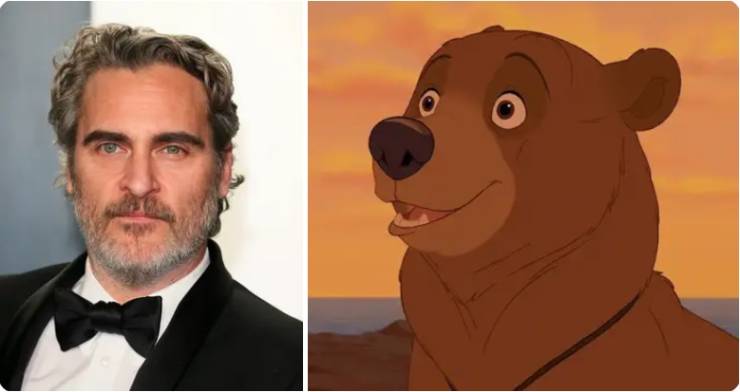 Eartha Kitt as Yzma in The Emperor’s New Groove 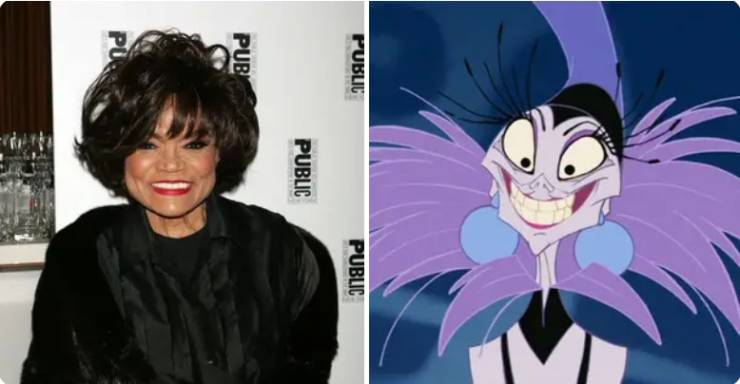 Danny DeVito as Phil in Hercules

And finally, Ming-Na Wen, aka Agent May in Agents of S.H.I.E.L.D. and Fennec Shand in The Mandalorian, as Mulan in Mulan 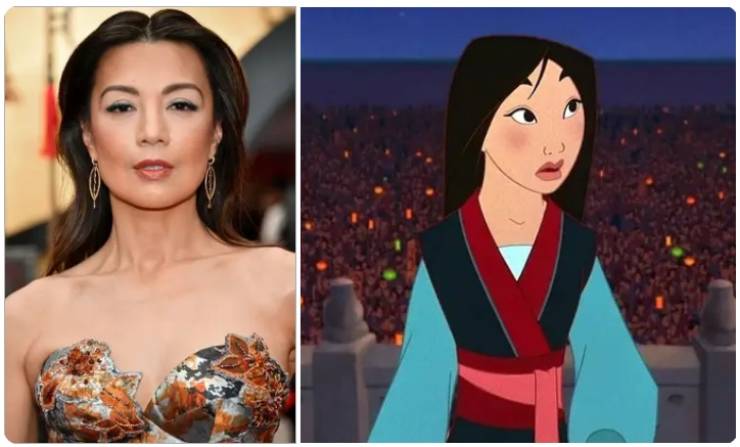