28 Celebrity Roles Back When They Were Not Yet Famous 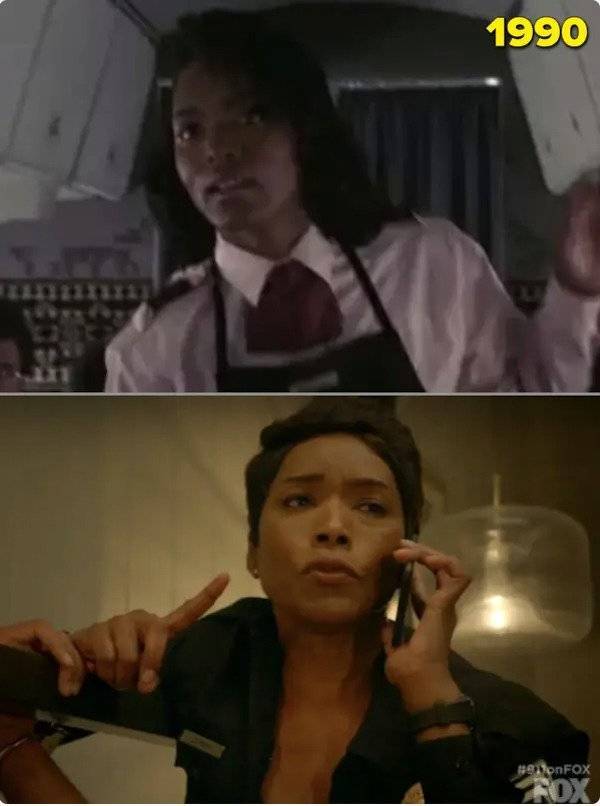 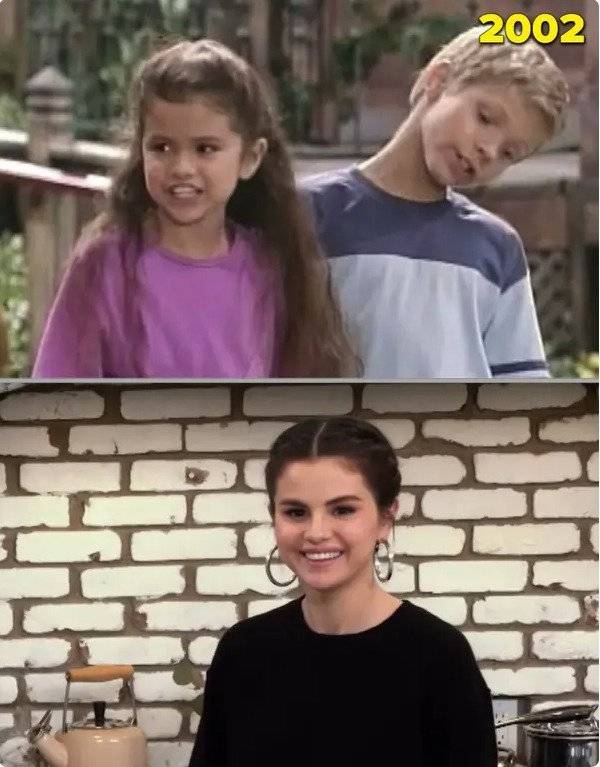 Mike O’Malley was the host of Nickelodeon’s Global Guts 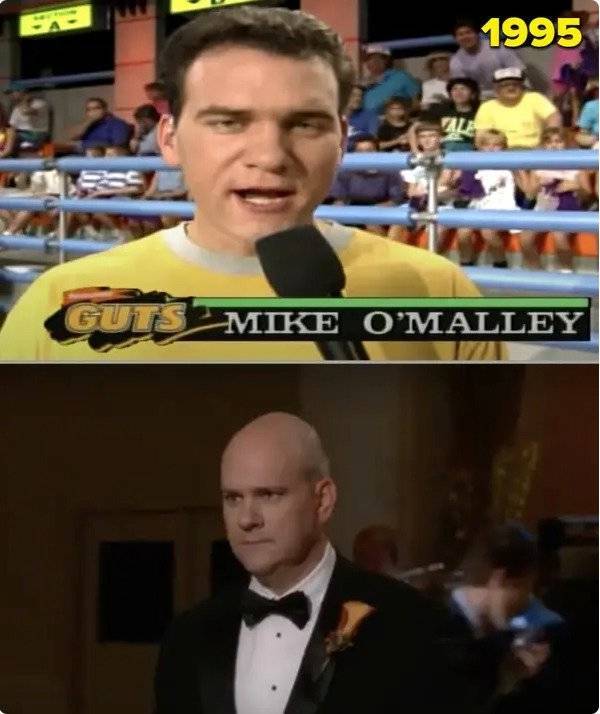 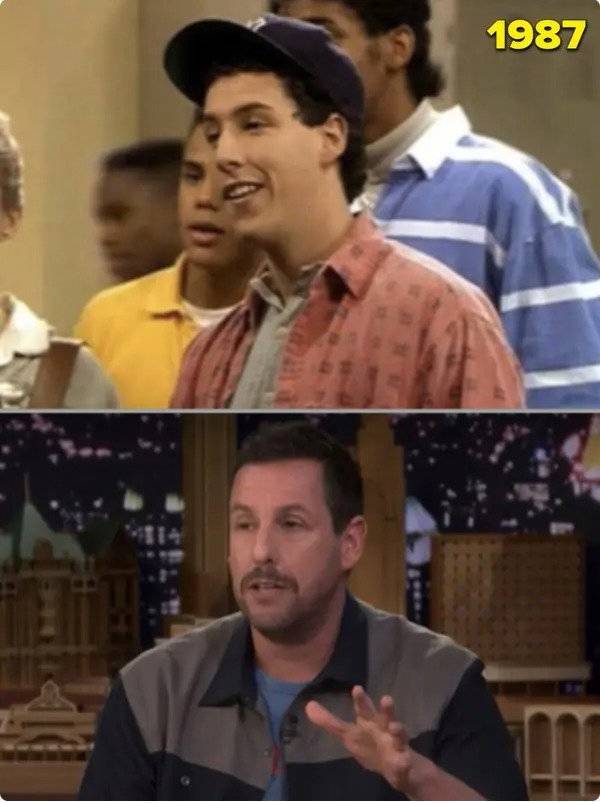 Adam Sandler got his start as Smitty on The Cosby Show 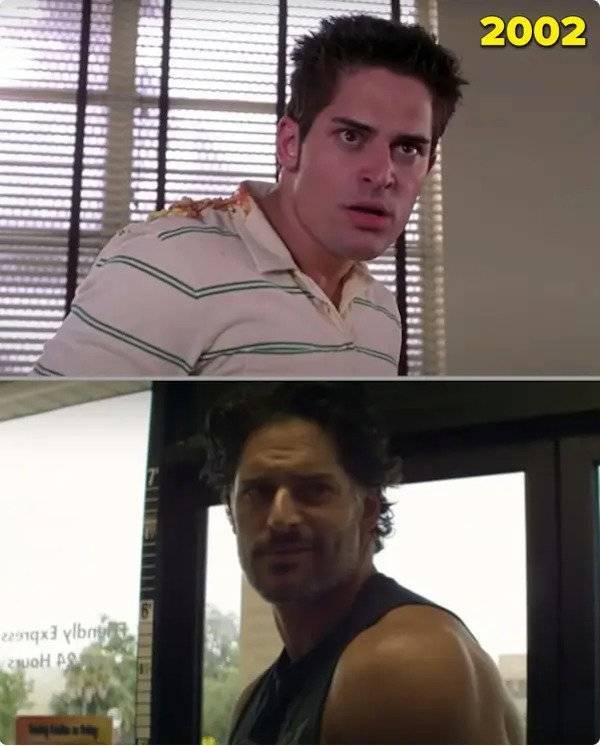 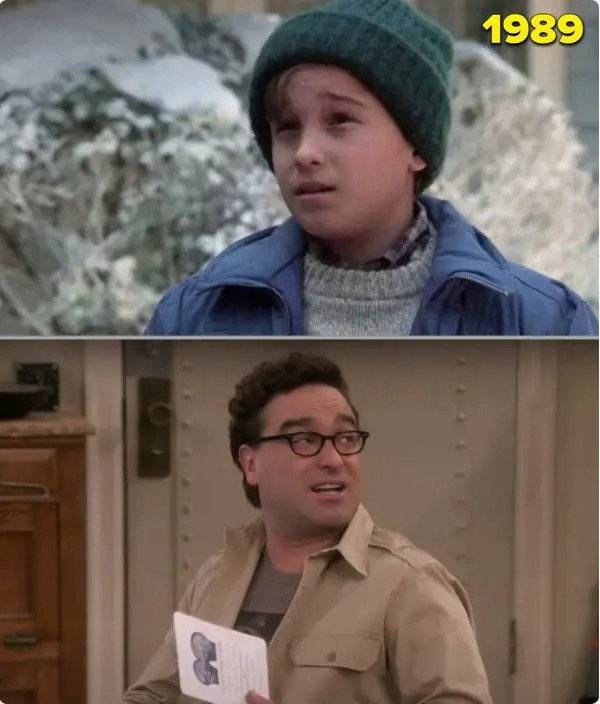 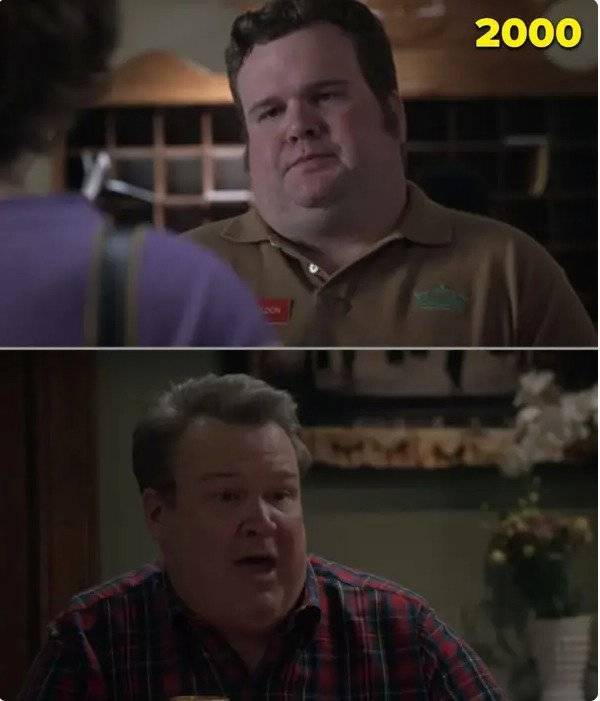 Maggie Wheeler was the camp counselor in The Parent Trap 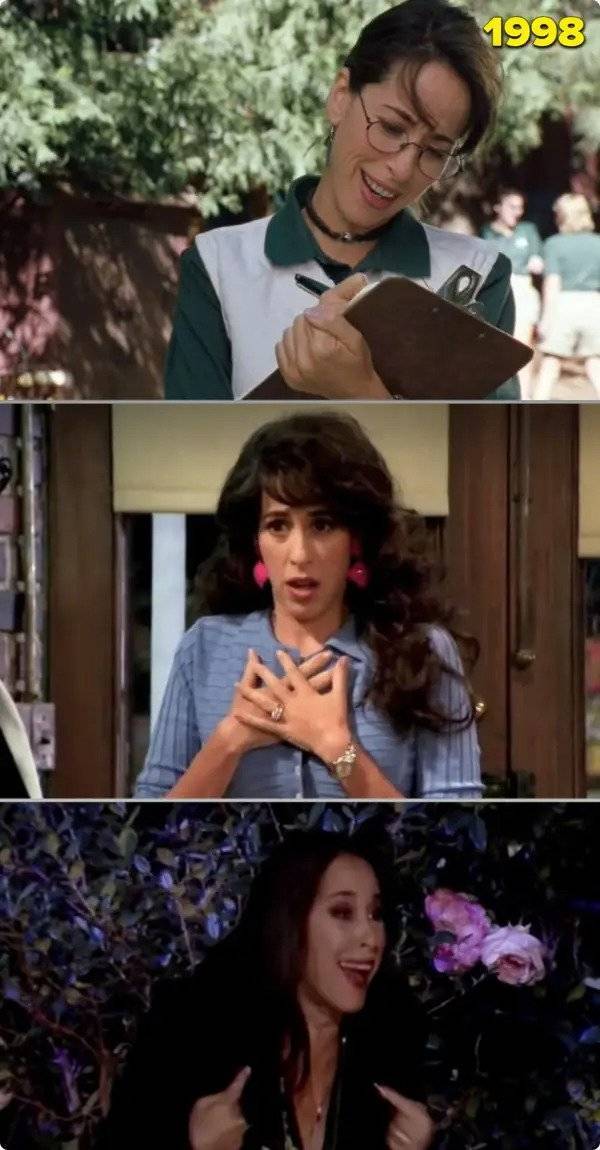 Laurence Fishburne played a soldier in Apocalypse Now, even though he was only 14 and lied about his age to get the part 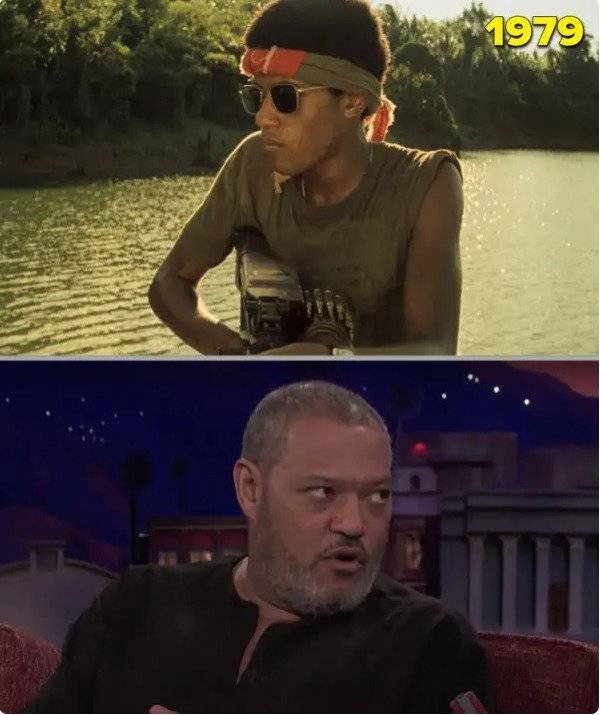 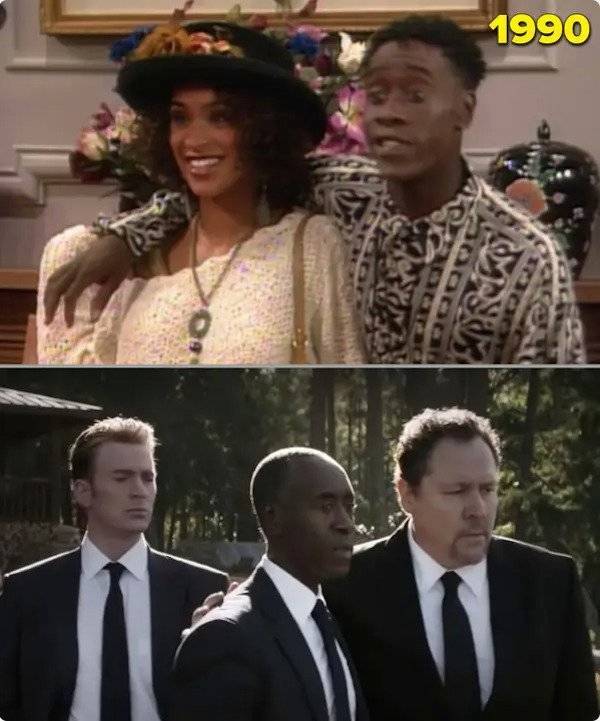 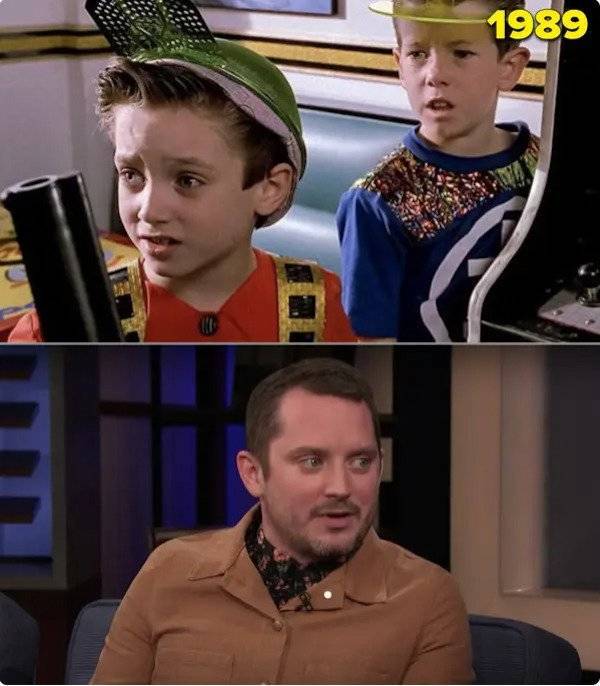 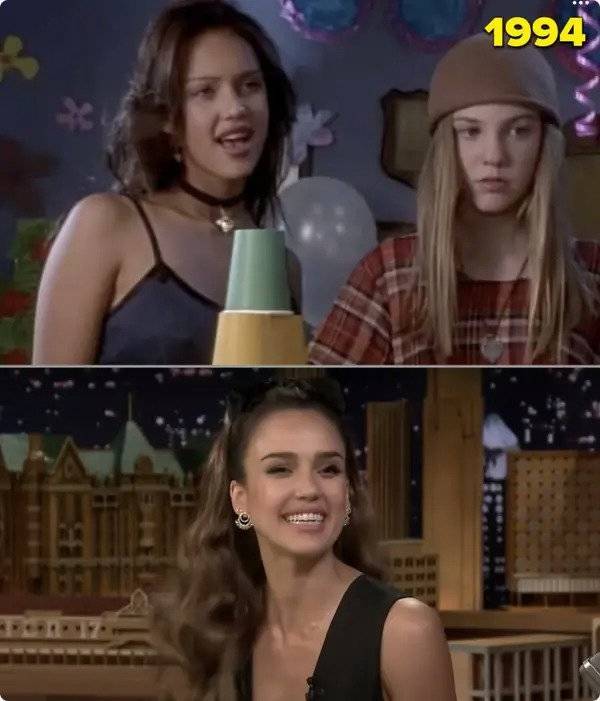 Kevin Hart played a cameraman in Along Came Polly 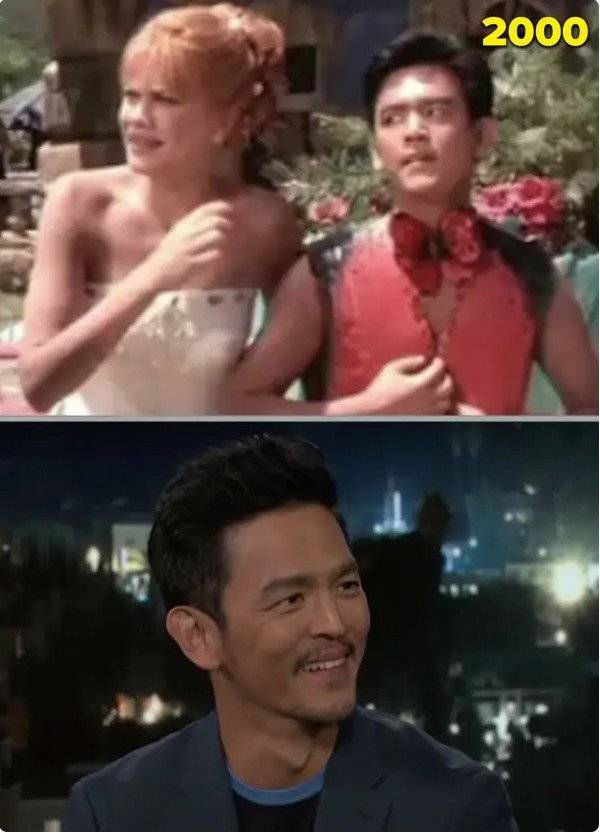 Adam Scott was Griff Hawkins, the new kid/bully, in a few episodes of Boy Meets World 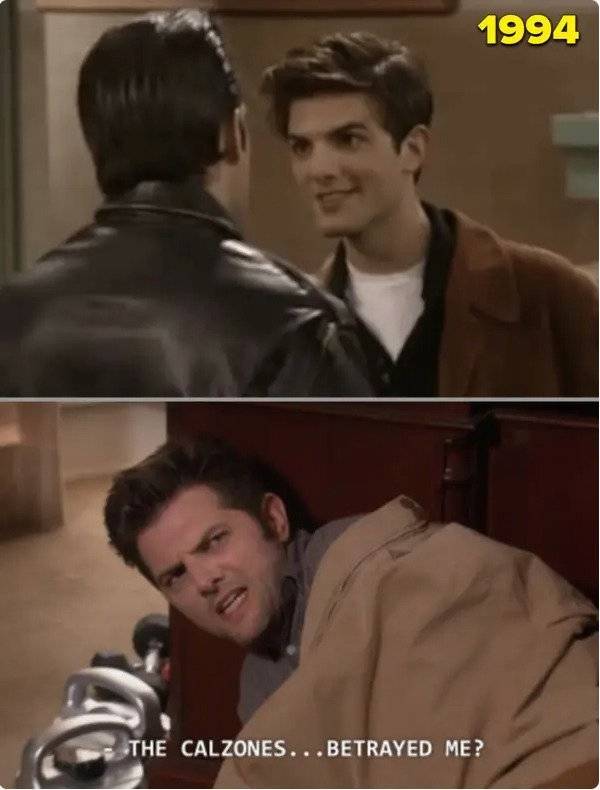 James Marsden was in two episodes of The Nanny 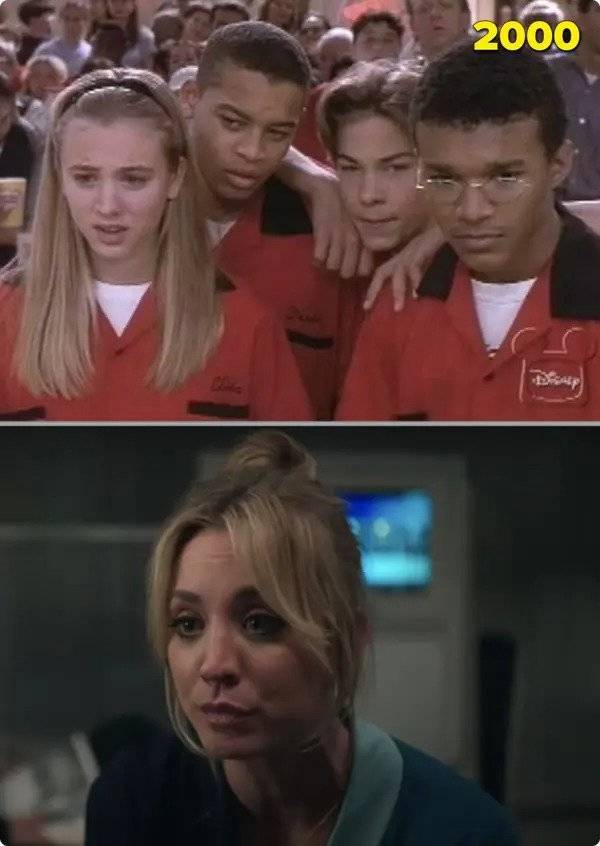 Ryan Gosling was in an episode of both Goosebumps and Are You Afraid of the Dark? in the ’90s 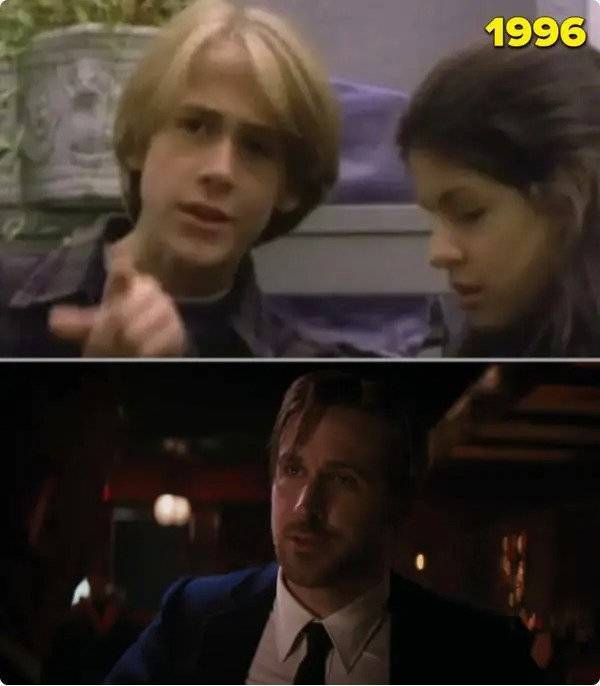 Ashley Tisdale was a student in Donnie Darko