30 Moments When People Understood That Workplace Was Toxic 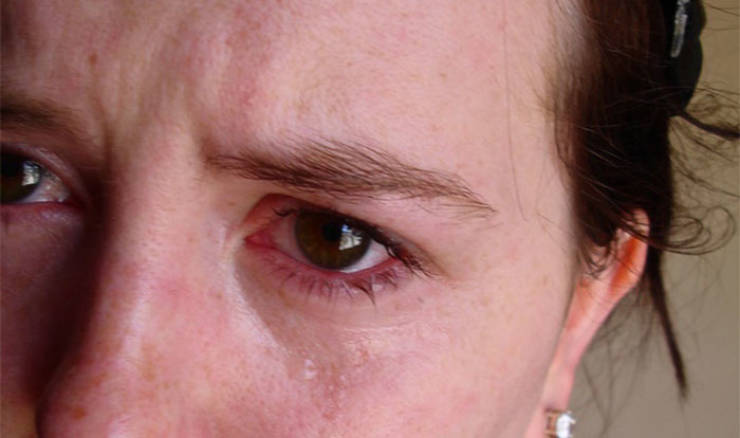 “When I called to inform my boss that I was unable to come in due to my 4-month-old daughter being kidnapped, they threatened to fire me because it ‘sounded dramatic’.” 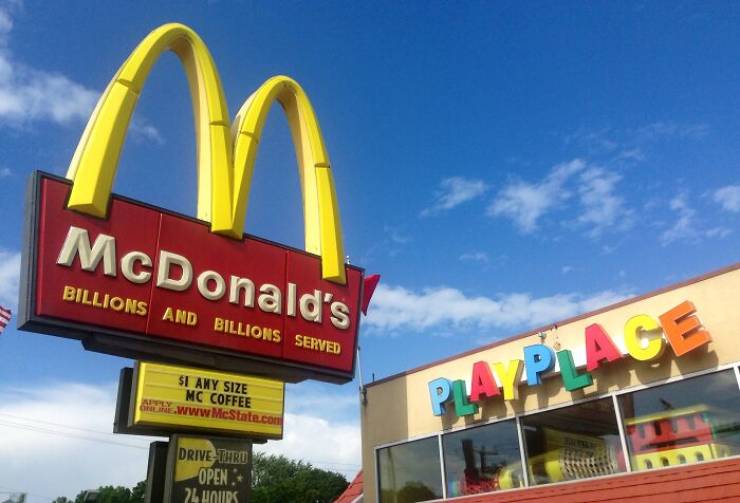 “I had a manager when I worked at McDonald’s who was harassing me over something that was not in my control to the point where a customer told her to stop.” 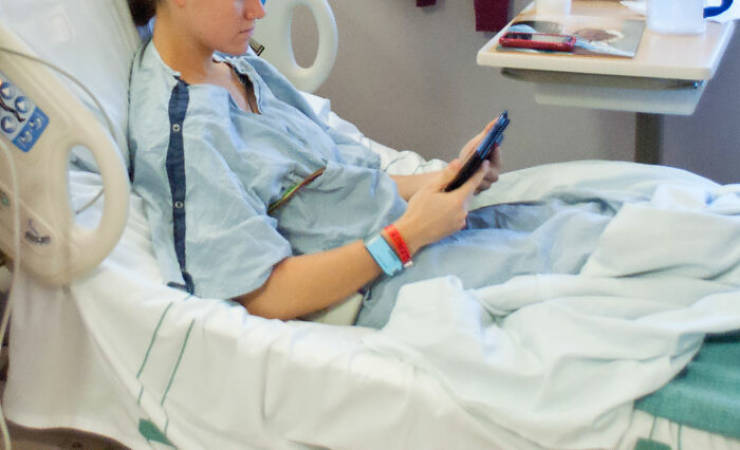 “When I was giving birth, I got a call from my boss asking if I was gonna have my report turned in and if I was coming back the following day.” 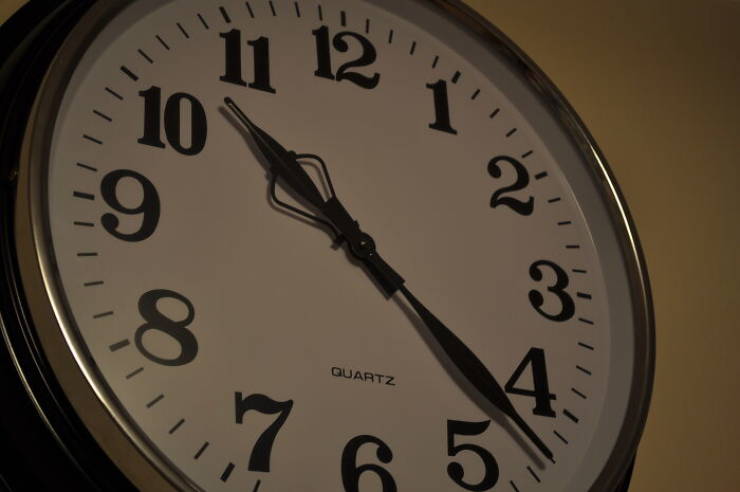 “I went to leave on time, and I was asked if I was working a half day. My manager’s argument was that if I could leave on time, I clearly didn’t have enough work, and I should be working late every single night.” 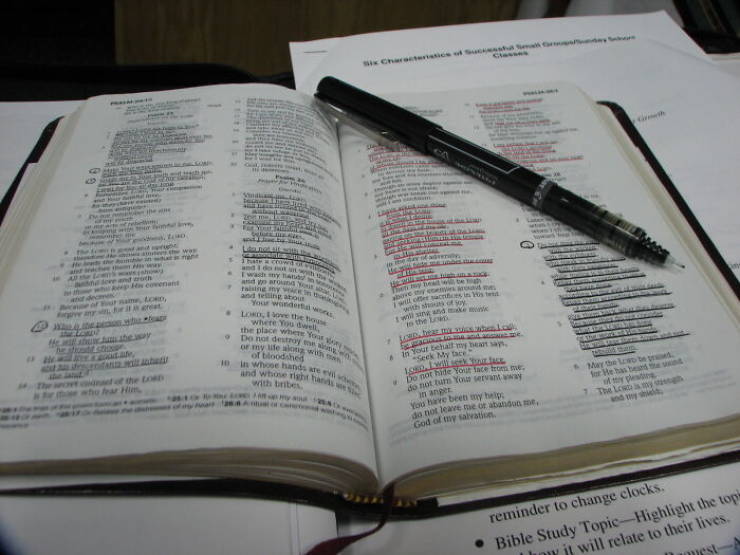 “My senior at my first assignment required the young female members of staff to give up half their lunch break for BIBLE STUDY so that we could “learn our place”.” 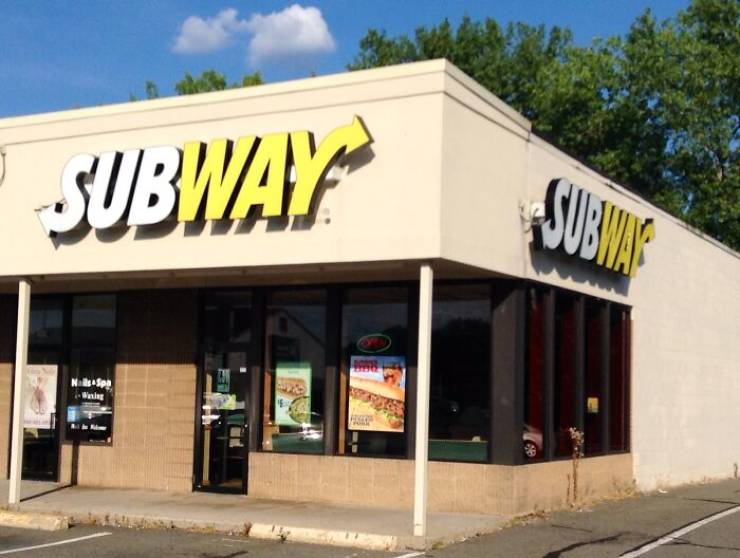 “I was pregnant and working at Subway and my coworker had a heat stroke because they wouldn’t fix the air conditioning. I had to work around him passed out on the floor with EMTs trying to wake him up because the owner wouldn’t close the store. Instead of fixing the air for me to be safe with my unborn child, all the owner did was say, ‘Hey, good job getting through that.'” 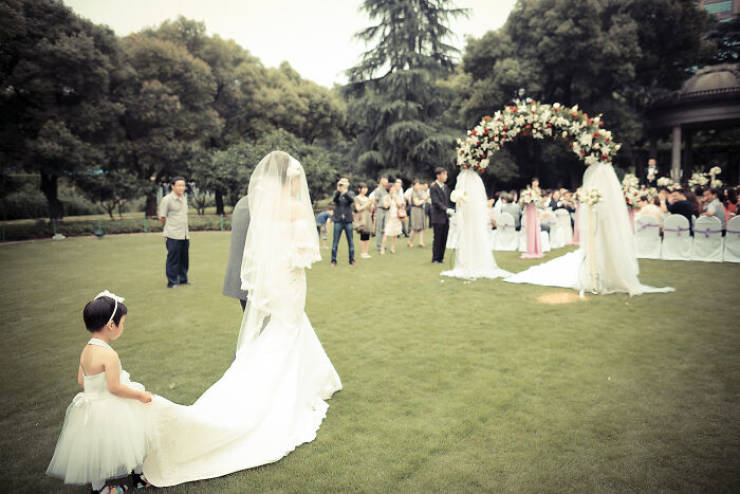 “I went to go tell my boss and said that I had finally planned my wedding and my honeymoon. She told me, ‘No, that’s not gonna work for us’ because it’s on a certain date that our magazine gets published — even though I had told her more than six months in advance. I was a salesperson, so my job was done by the time the magazine gets published.” 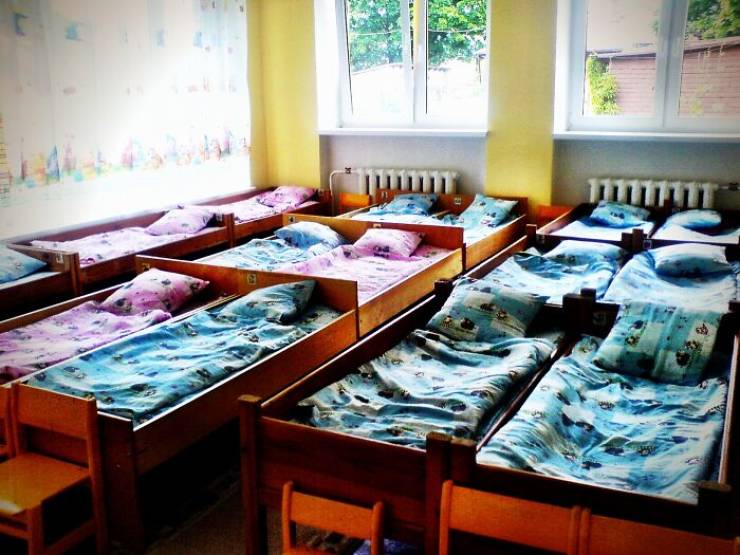 “When I worked at a daycare and a one year old was left outside in the cold FORGOTTEN for 30 minutes and his teachers weren’t reprimanded at all and the parents weren’t notified.
Or maybe when the teacher threw a water bottle at an infant in his crib because he woke up and she wasn’t ready to deal with him yet.” 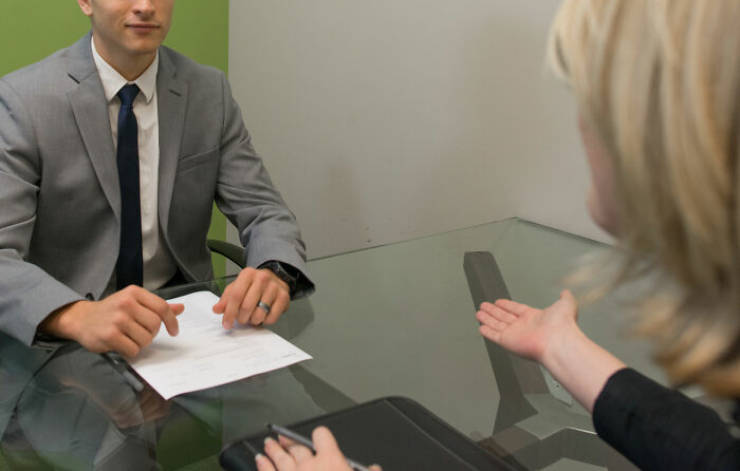 “I had two bosses. One of them told me to my face during a company outing that I would never get the promotion I wanted unless I slept with one of them because “that’s how corporate works” I told him that didn’t work for me, and later found out he and my other boss were sleeping with various other coworkers of mine.” 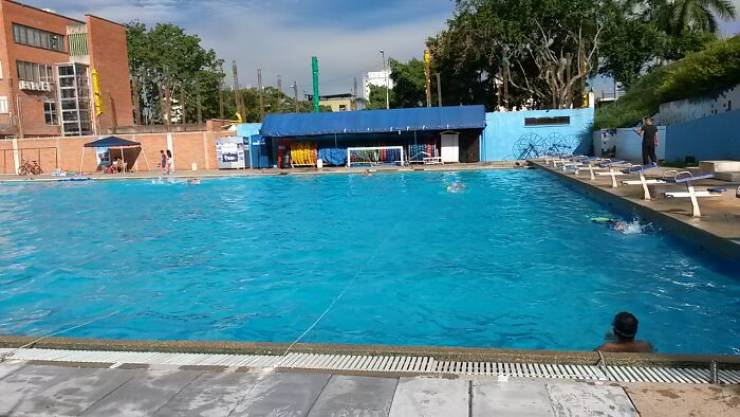 “We were at a company festival, and my then-boss had taken a bunch of drugs the night before, so I think he was still high the next morning. We were all chilling by the pool, and he shared with me that he was dying of cancer. I had a sister who had passed two years earlier, so being the sympathetic person I am, I started to give him advice. He then turned around and said, ‘I’m just f@#king with you.’ I quit a month later.” 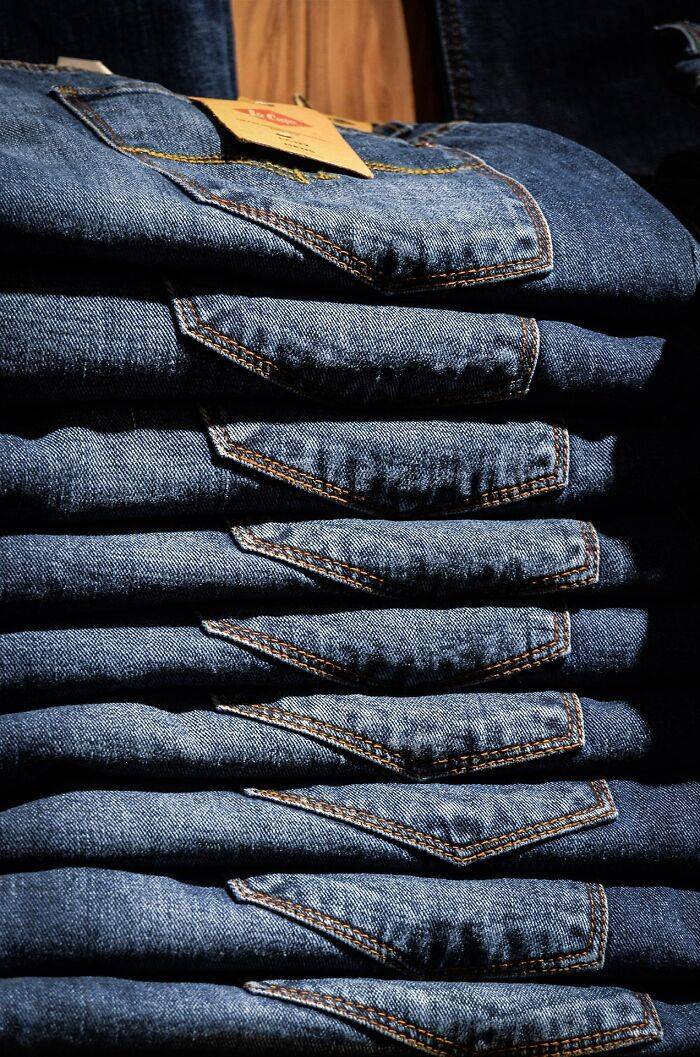 “When I was trying on a menstrual cup for the first time, and I bled through my pants. I was two hours away from home, so no one could bring me pants. I wasn’t allowed to leave, so I had to work a 12-hour shift in bloody pants. It was disgusting.” 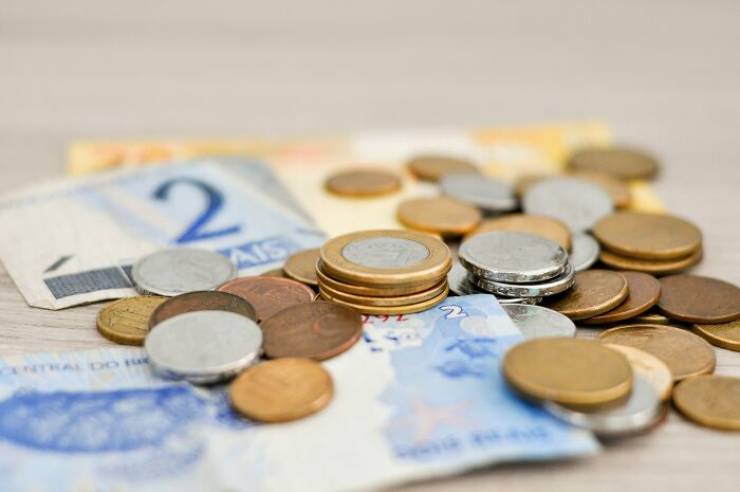 “I got fired for asking if Iwas going to be paid. I was shorted 15 hours on my last check.” 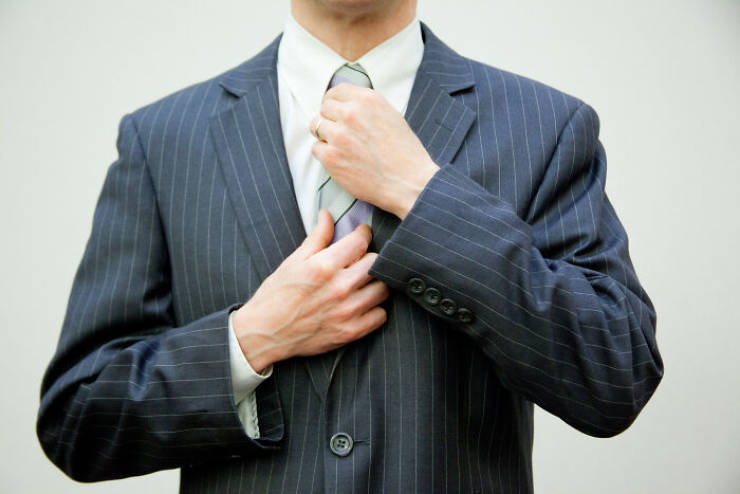 “At my first serious workplace literally every male manager sexually harassed every single female that worked there.” 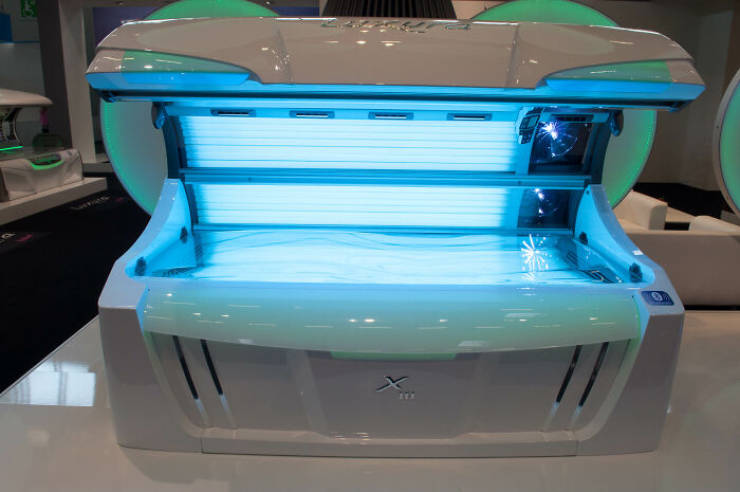 “When I was in college I worked at a tanning salon. Like most out of state students I flew back home for winter break. So I gave my PTO a month and a half in advance so she knew that I would be gone. It was cool, nothing was ever said. I come back after New Years. I was an opener so I got to the salon, logged onto the computers, and another employee comes in and goes “did they not tell you???”. Apparently my manager terminated me while I was back in Ohio and just never informed me. Still had my store keys, alarm codes, safe key. And she just never sat me down to collect them from me.” 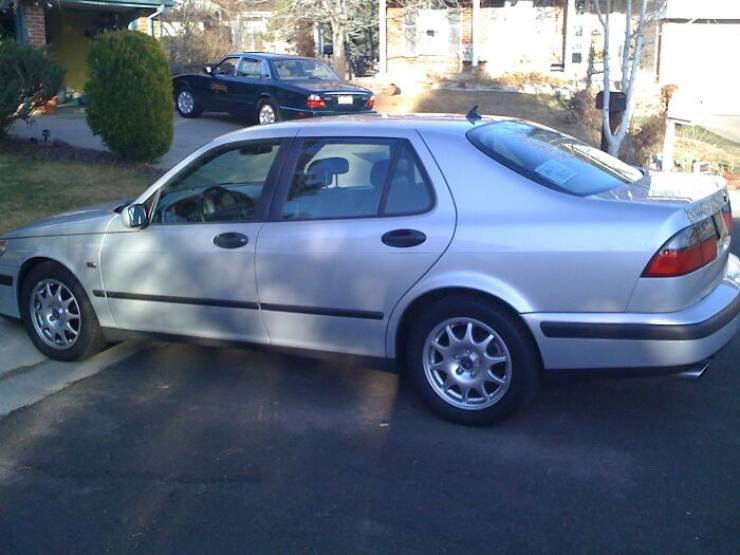 “When I was an au pair, and I got ticket by expired car inspection my 1 month in USA. And the family blame me by using their car in my free time as we agreed before because apparently if I used the car only for professional purposes police would not see the invalide date of inspection.” 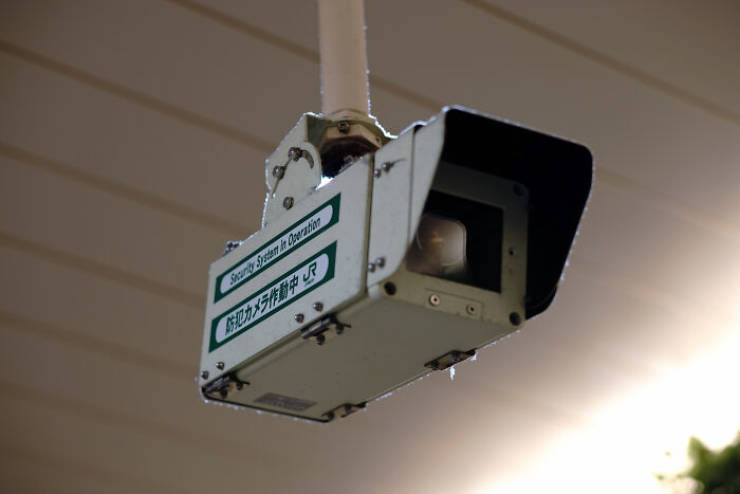 “The GM at my old job pressured me to take a management job. I ended up getting so much better than him that he would continuously stalk me on the cameras and once he got the opportunity, fired me during COVID.” “My boss frequently punished people by cutting their hours/shifts. So eventually it was my turn on the game of hours roulette and when the person she gave my hours to no showed to the shift she had the audacity to call and text me multiple times to try and get me to fill in.” 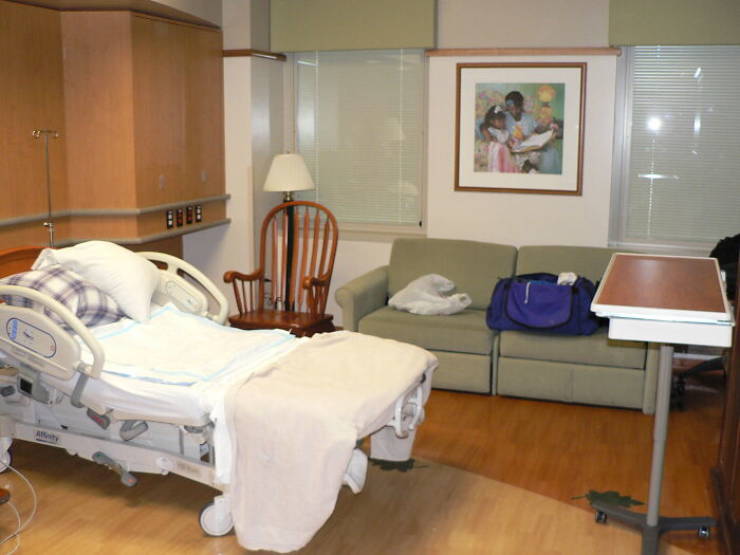 “When my daughter got a rash from a medication that could have been deadly and the owner told my office manager to write me up for missing time. After talking to the owner he told me her medical condition didn’t seem that serious and probably wasn’t a big deal. Even though I told him about her condition in my interview and explained I could miss time.” 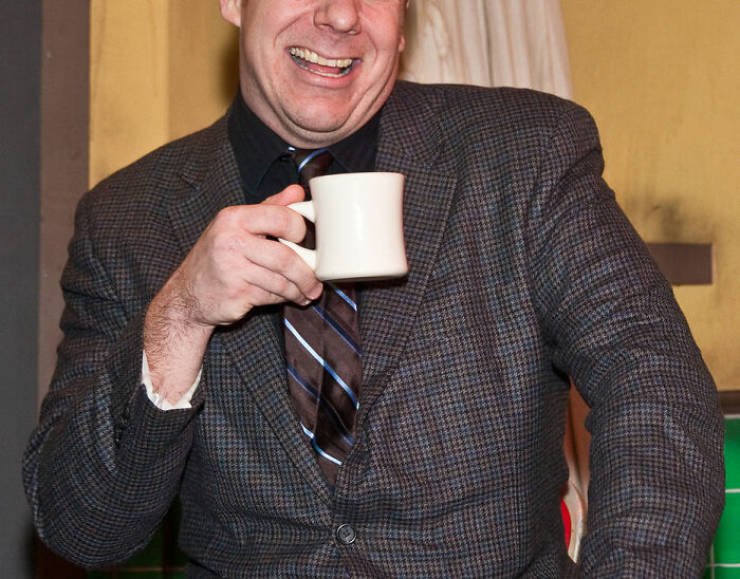 “My boss thought it was a ‘joke’ to call me by my birth name every single day, rather than my chosen name.” 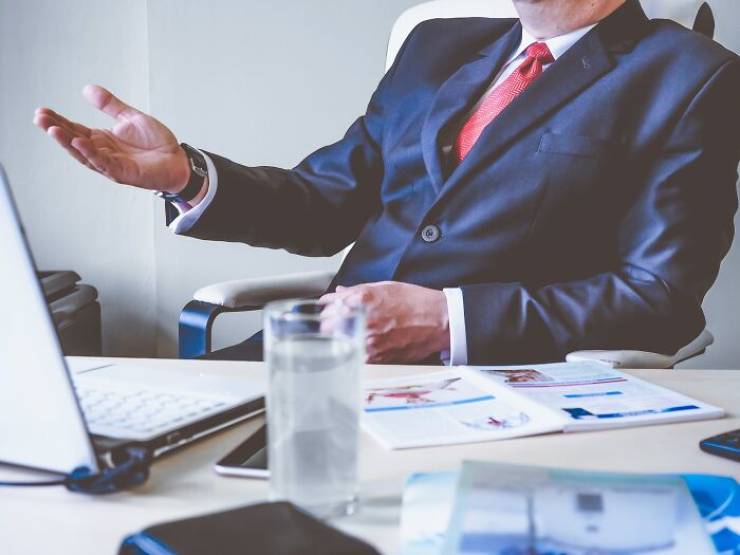 “One time I heard the owner of the store comment that he prefer hiring women because they did not talk back.” “1. They fired someone via a WhatsApp group chat. 2. I overheard a general worker get yelled at (from across the hall) for asking for a lunch break.” 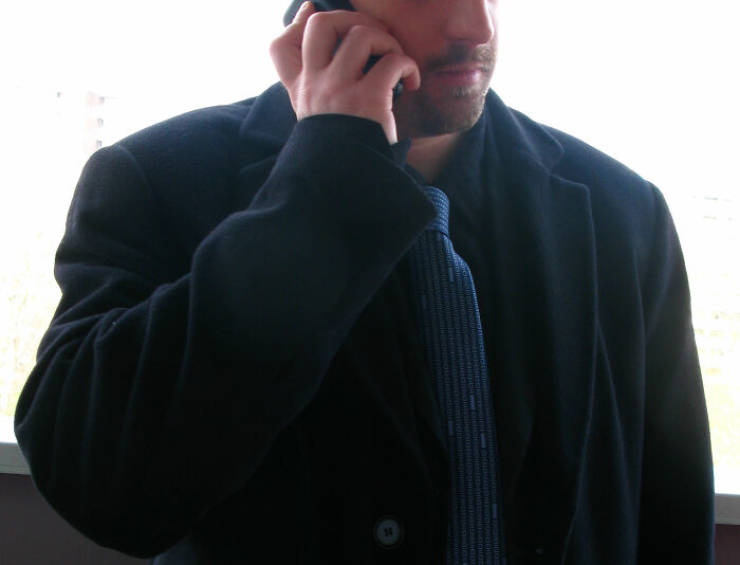 “The men get paid more without having to fight for the raise.” 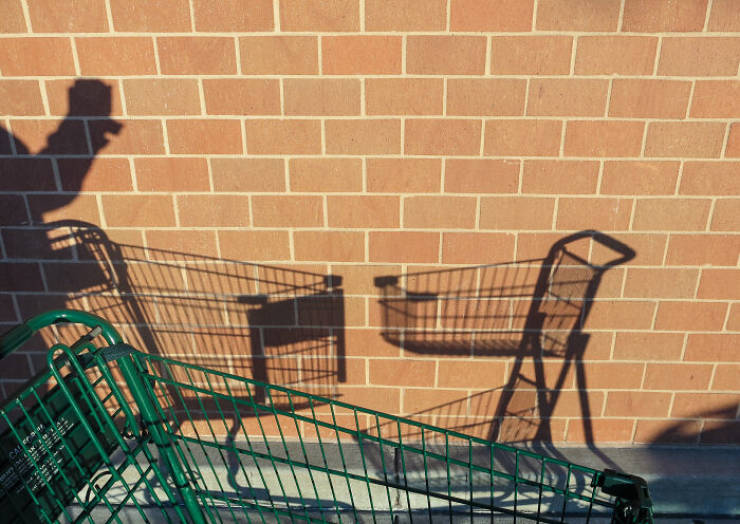 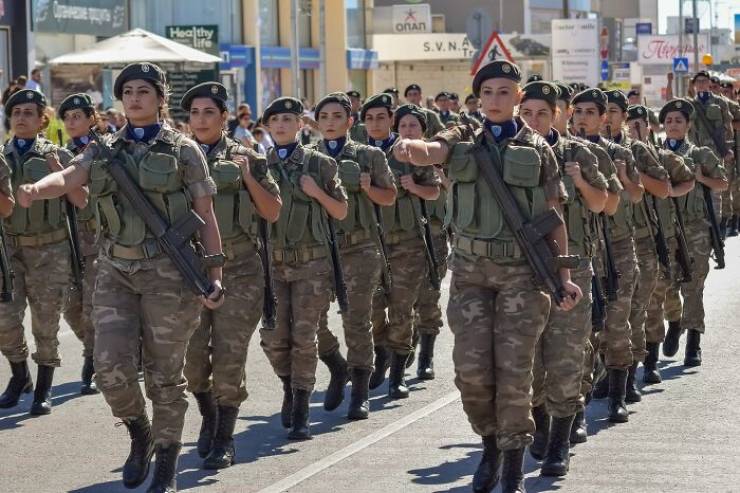 “My bosses tried to make me feel so guilty about joining the military and that I was a bad mom for leaving my kid. They also would make me feel guilty for calling out while my kid was sick. They were informed I didn’t have a backup childcare when I was hired.” 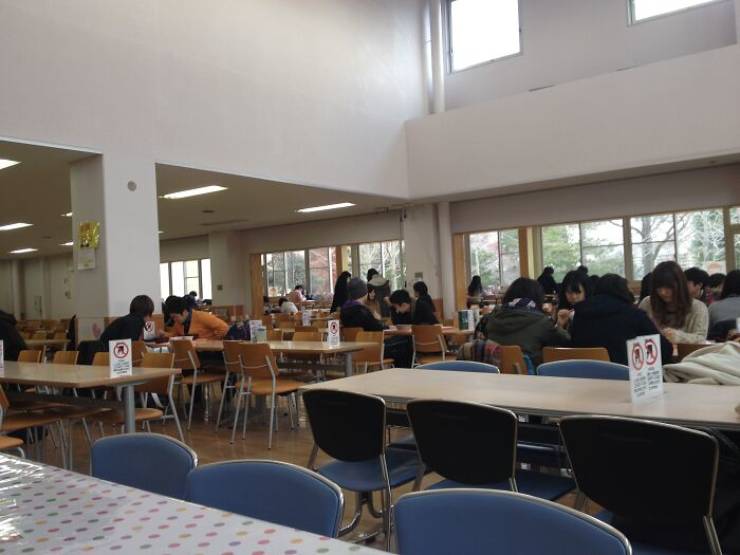 “When I asked my senior to come eat lunch, he said he can’t because he didn’t want people to see him taking a lunch break.” 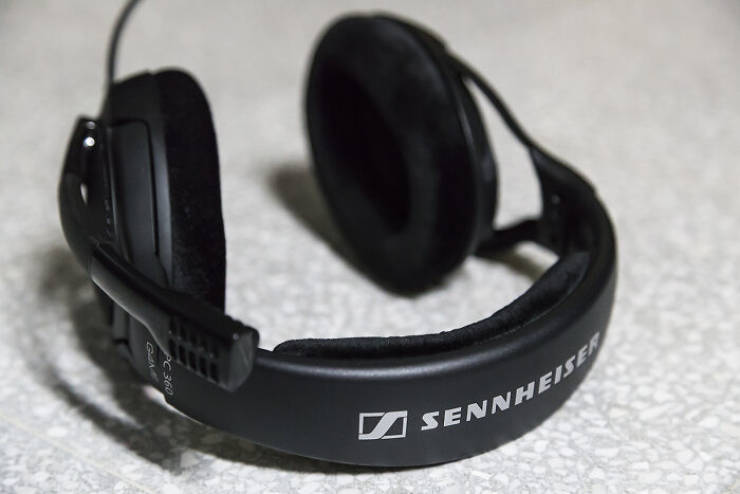 “One time I was talking to customers and my headset fell out and my manager thought I was purposely ignoring her so she storms over, puts headset back on me and said “Do not ever ignore me again” and proceeds to shove me into fitting rooms.” “I am a nurse. I had a patient take a pictures of me. I told my unit manager and he said “If you were my nurse I would admire you just as much”.” 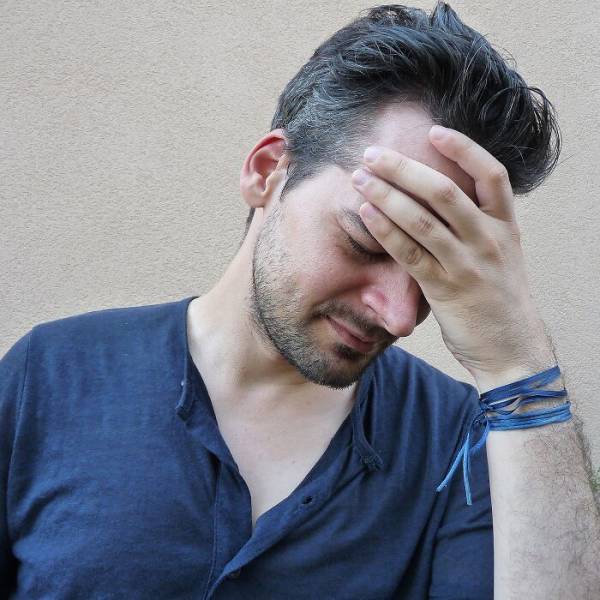 “Where to start… 1. Expecting me to pick up everyone else’s slack on top of mine. 2. Picking favorites. 3. The manager blantly ignoring me after I told them no to coming in early. 4. Taking someone else’s word over mine. I’m sure there’s more, but these are the one that bug me most.” “People asked me for the first month “did they yell at you yet”. Also one morning my boss was so mad he couldn’t log into his computer he just took his keys and threw them across office and made a mark on his office door.” 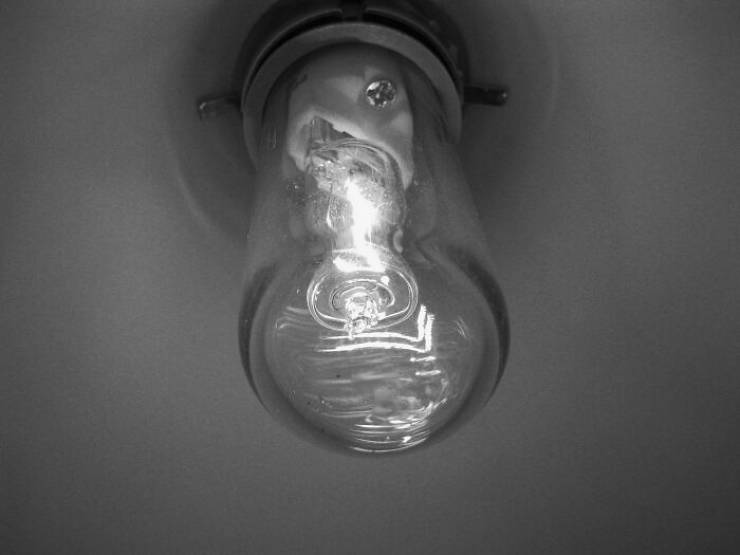 “A month in a training for my new job and my manager told me to go and change a halogen light bulb I was not supposed to touch, it burned through my glove, it burned my hand and I had to go to the hospital.”