Test Your Knowledge With These Game Shows 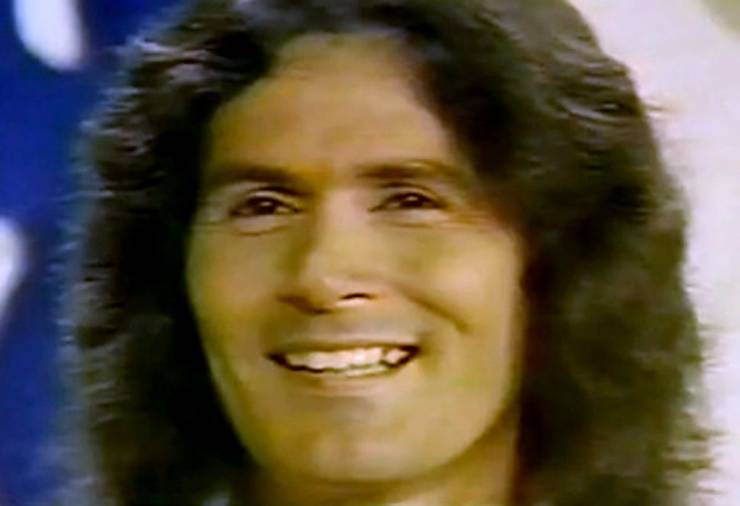 What better way to start this list than with the show who had its own serial killer. Rodney Alcala, who later became known as “The Dating Game Killer”, appeared on the show in 1978. He was the “winner“ of the episode but never got to go on the date as contestant Cheryl Bradshaw found him to be creepy and ultimately rejected him. 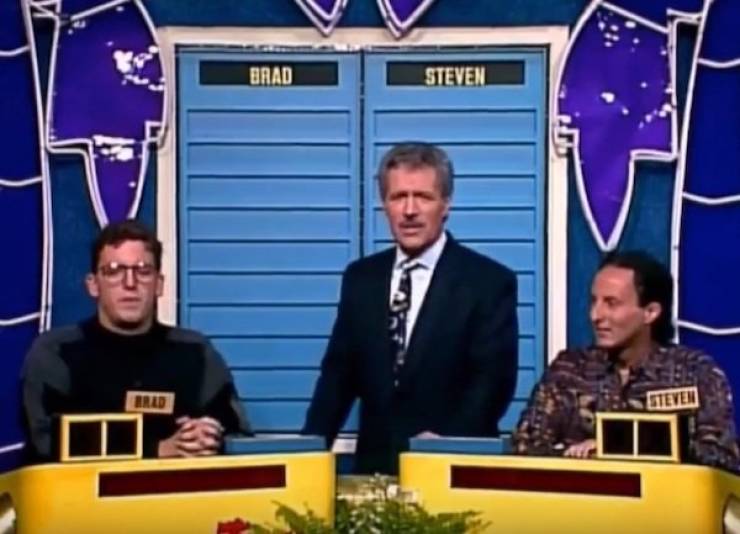 Concentration ran from 1958 to 1991 and featured various hosts and versions of the game. Everyone’s favorite game show host Alex Trebek even ran Classic Concentration from 1987 to 1991. 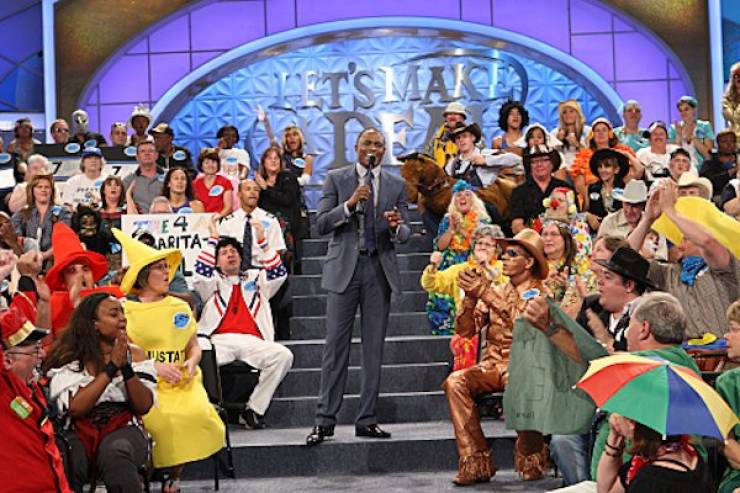 LMAD originally aired in 1963 as part of NBC’s daytime schedule. Contestants are often seen wearing odd costumes but that was not part of the original show. In order to attract host Monty Hall’s attention, the audience would dress up in order to stand out. 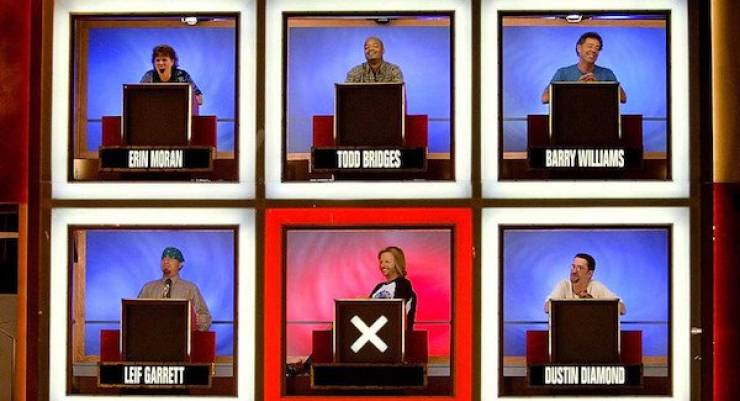 While Tic Tac Toe is not a riveting game on its own, Hollywood Squares spiced it up by adding celebrities to the board. These celebrities would give their answer and it was up to the contestant to agree or disagree. If they got it right, they got the square. 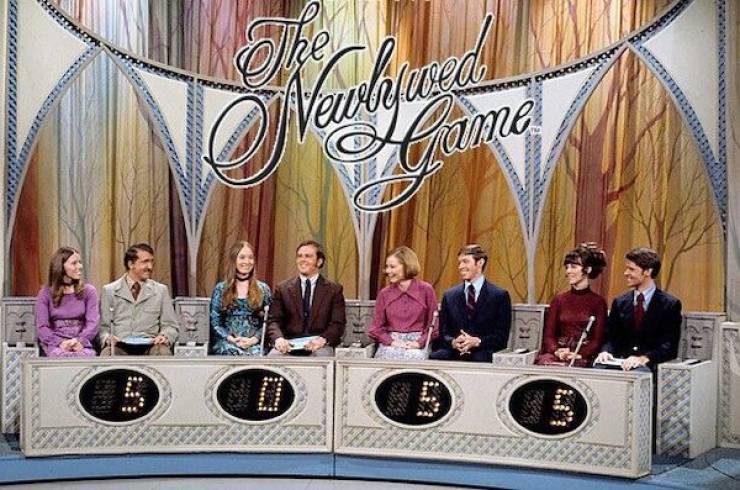 The Newlywed Game would pit newly married couples against each other to see who knew each other the best. The show gained its notoriety by overusing the euphemism “making whoopee” in a time of censorship but it was the arguments that really kept the audience interested. The show is reported to have even led to several divorces from couples who did not know each other as well as they thought. 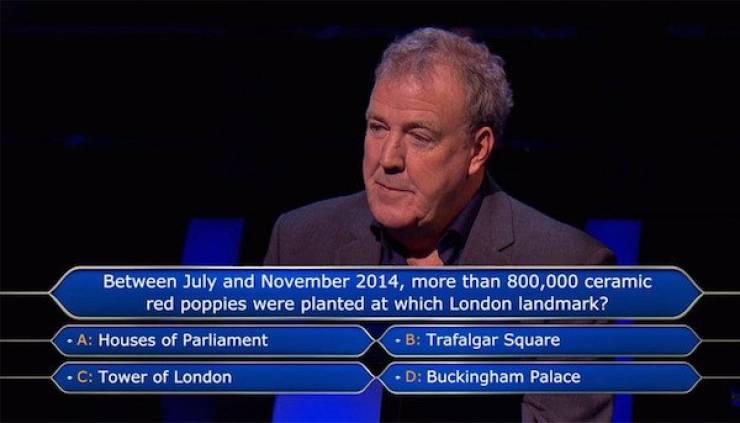 It is difficult to believe that Millionaire has been on since 1999. 13 contestants have won the top prize during its 22-year run. The show we rebooted in 2020 with Jimmy Kimmel as the host.

Richard Dawson first hosted the show from 1976 to 1985 and was known for his creepy kiss that he would give to all the female contestants. The show has seen some host changes throughout the years but has been fortunate to land on a fan favorite with Steve Harvey behind the reigns. 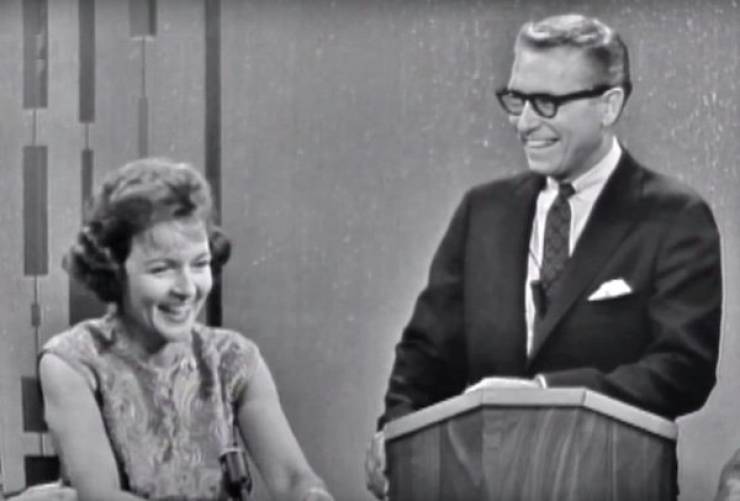 Allen Ludden hosted Password from 1961 to 1967. The show paired contestants with celebrities and they were given 60 seconds to guess 5 words. Ludden even met his future wife, Betty White, on the show during one of the broadcasts.

#7 To Tell the Truth 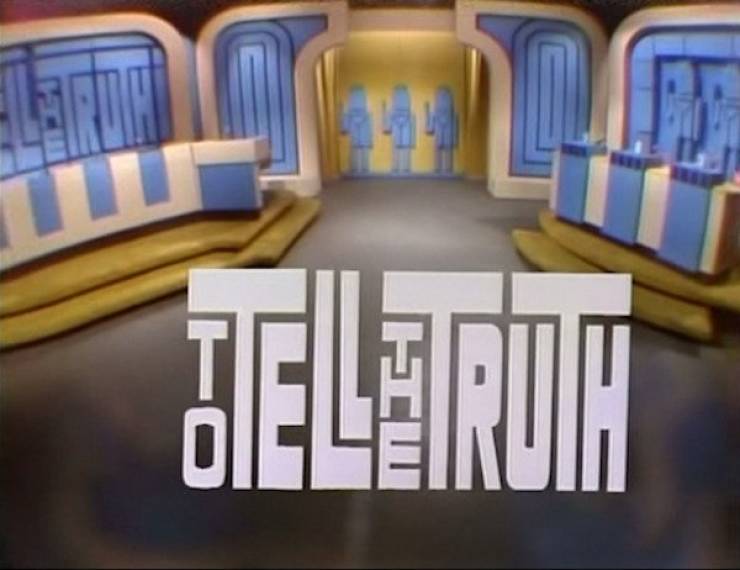 Three contestants all claim to have the same identity and it was up to celebrities to discover which one was telling the truth. The original show ran for 11 years from 1957 to 1968 and was rebooted for ABC’s prime-time lineup in 2016. 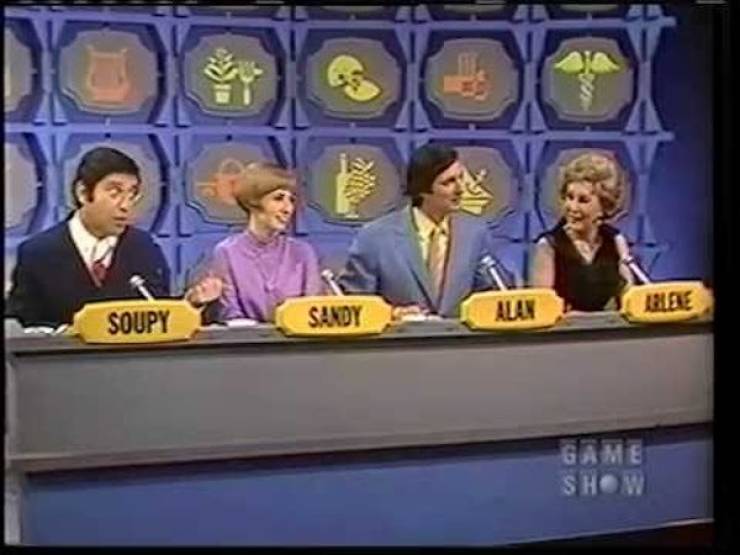 What’s My Line lasted for 17 years on television and won 3 Emmy Awards for “Best Quiz or Audience Participation Show” during its tenure. It even took home the Golden Globe for Best TV Show in 1962. 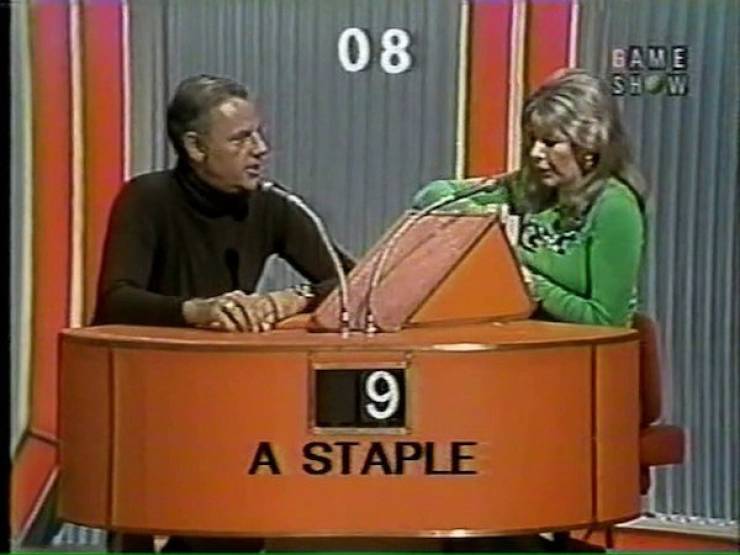 Pyramid immediately was a ratings hit after its first year but saw a drop when a new show named Jeopardy! entered the scene. CBS canceled the show and ABC was quick to pick it up. The show just hit its 1,300 episode and shows no signs of slowing with NFL superstar Michael Strahan as its host. 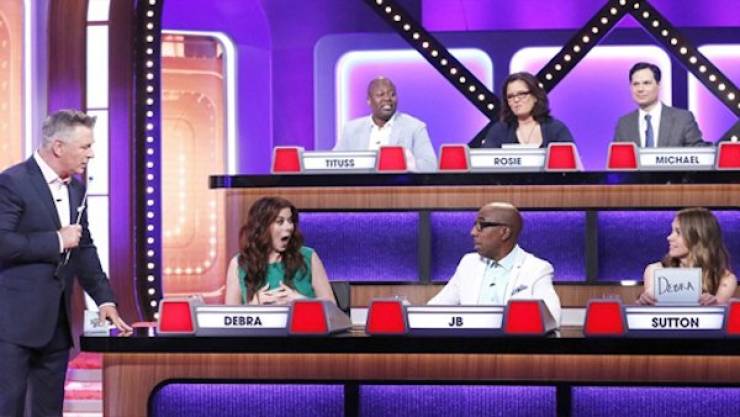 The Match Game was almost over before it caught its stride in 1963 due to the questions being too tame. When question writer Dick DeBartolo caught wind of this, he proposed more risqué-sounding questions for the show and the ratings skyrocketed, leading to the show being un-cancelled.

#3 The Price is Right 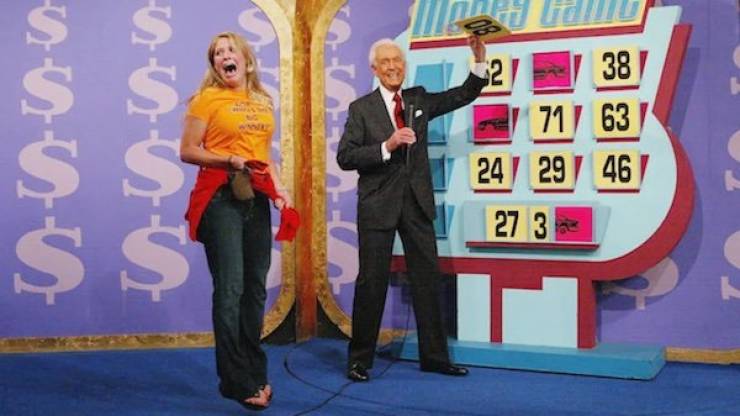 I don’t know about you all, but a “sick” day growing up consisted of laying on the couch while watching The Price is Right. Actress Mila Kunis has even publicly said that Bob Barker’s slow speech helped her to learn English after she migrated to the United States.

We all know and love Wheel of Fortune but it has been the combination of Pat Sajak and Vanna White that has had us tuning in to the program since 1981.

Of course the number one trivia show of all time is Jeopardy! While we may have lost Alex Trebek this past year, the show is to continue. Here is to hoping that the producers make the right call and cast someone who does the show justice.