31 Photos Prove That Coincidences Can Be Very Confusing

“My dog yawned at the exact moment I took a photo of him in front of the graffiti that looks like him.” 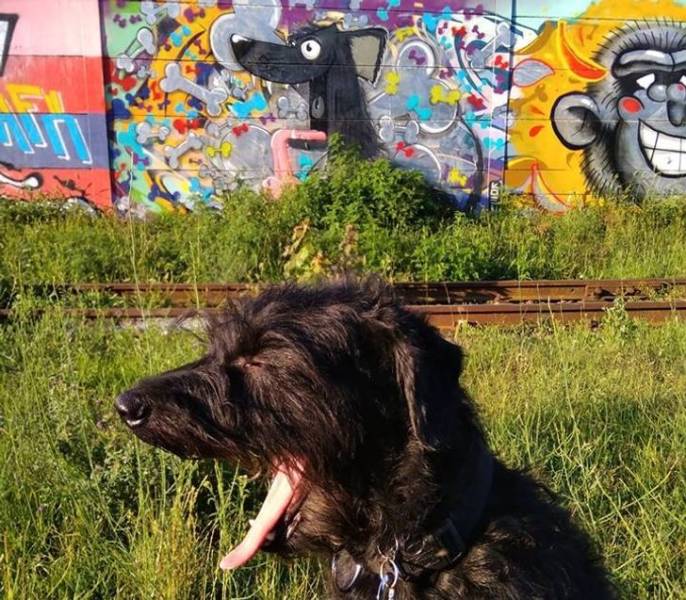 “I laid down under a tree and realized that I blend into the ground.” 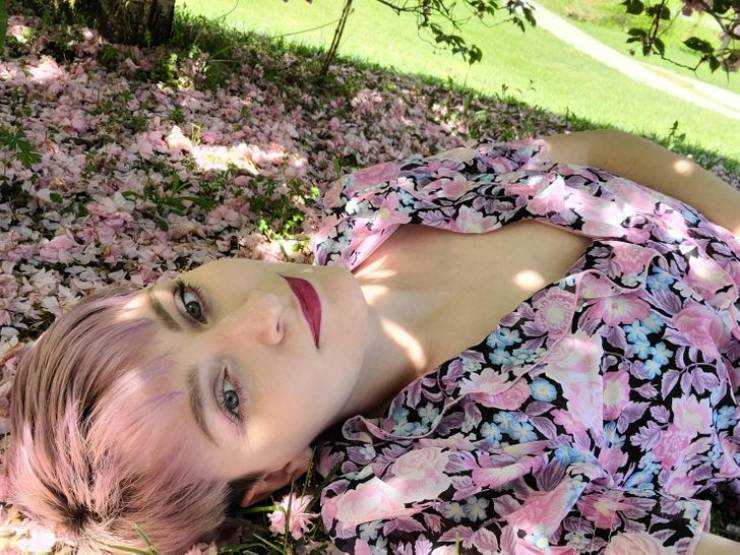 “This onion came with a happy face.” “By complete coincidence, the trees along this street matched the colors of the buildings.” 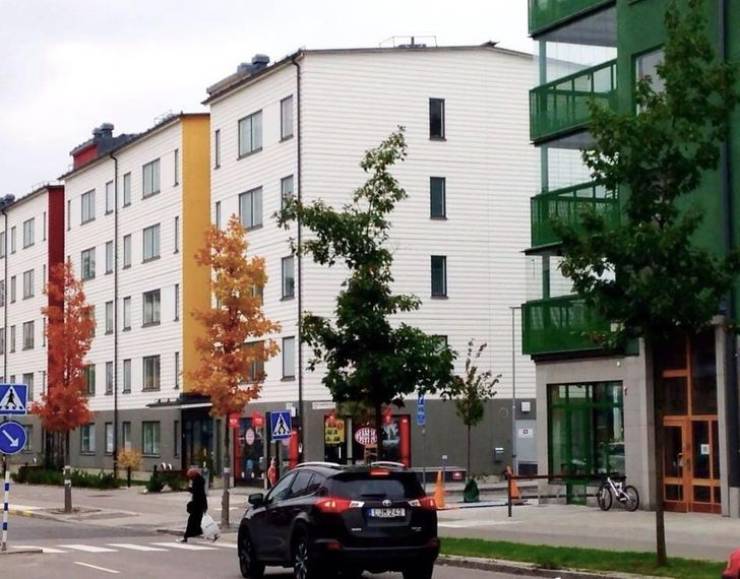 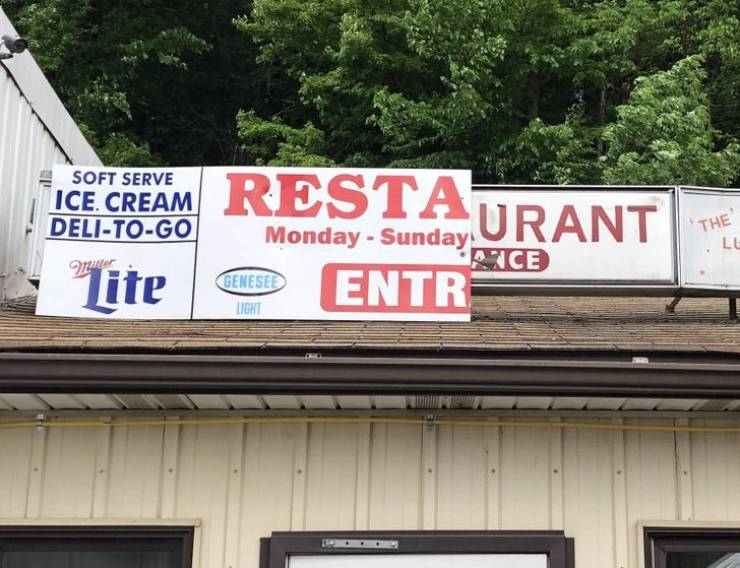 “Went shopping with my boyfriend today and almost went home with the wrong man.” 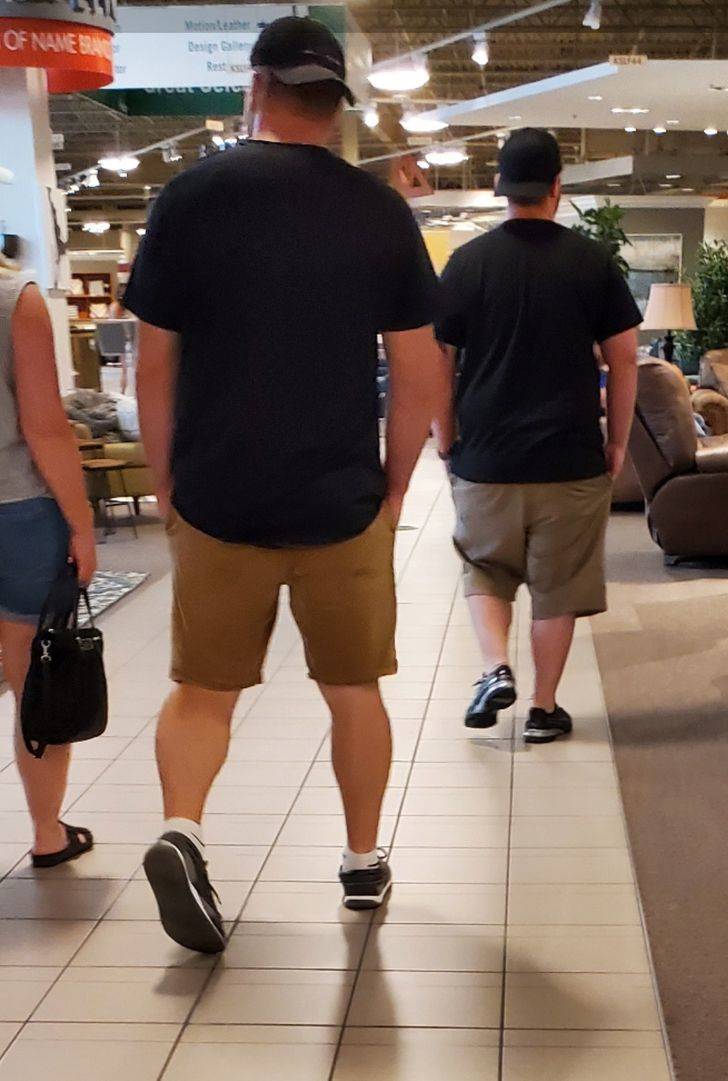 “This coffee stain on my table looks like E.T.” 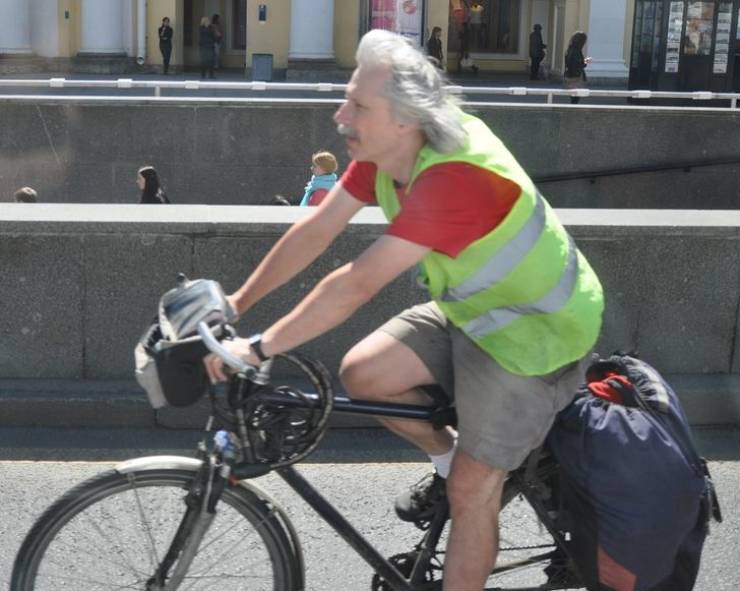 “I got a new shirt and it matches my Kleenex box.” 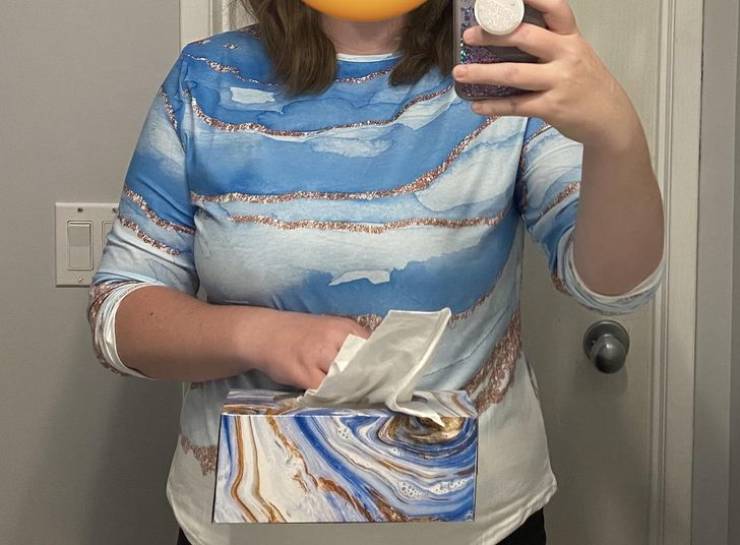 “Opened the fridge to find everything on the top shelf is level.” 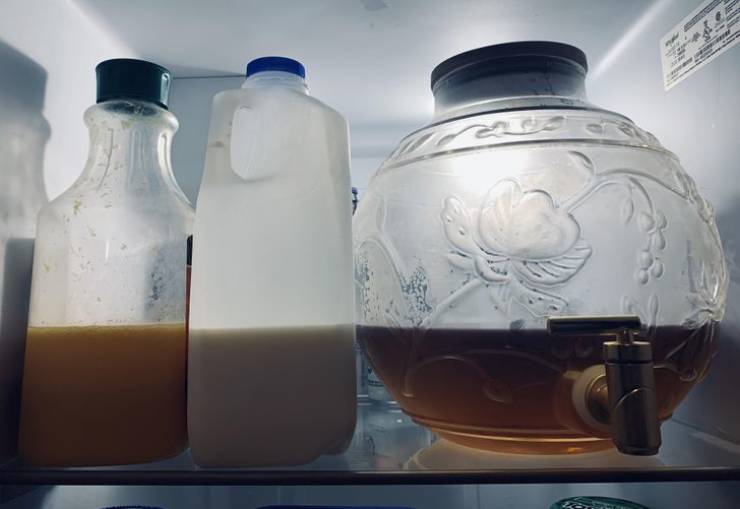 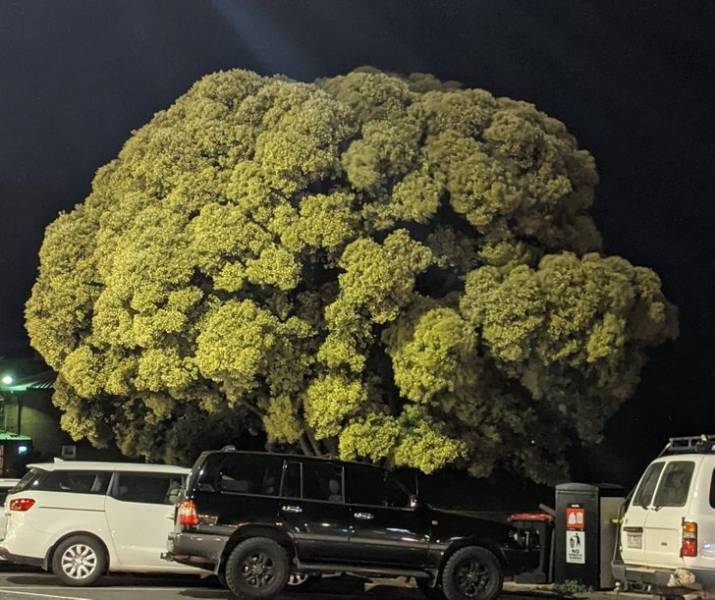 “My glass with ice water split cleanly in half.” 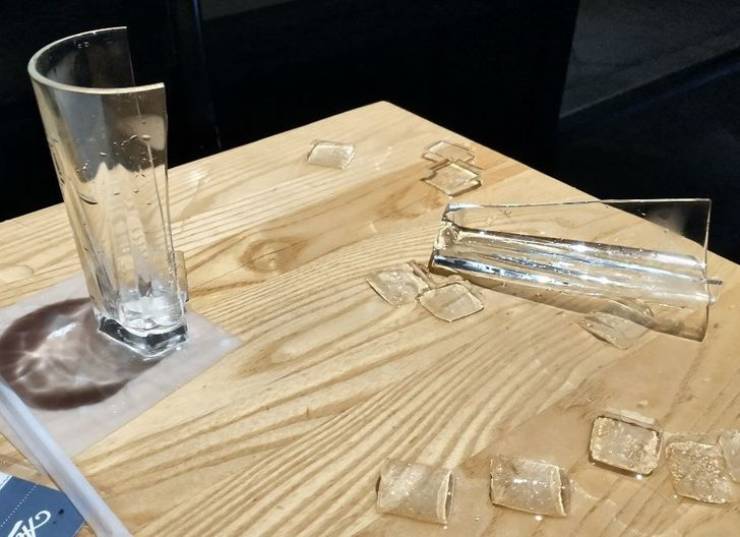 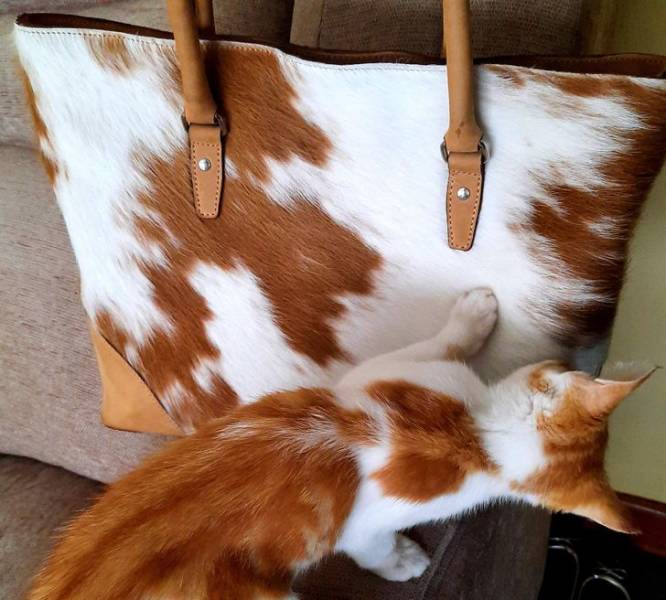 “My girlfriend found this rock that resembles me.” 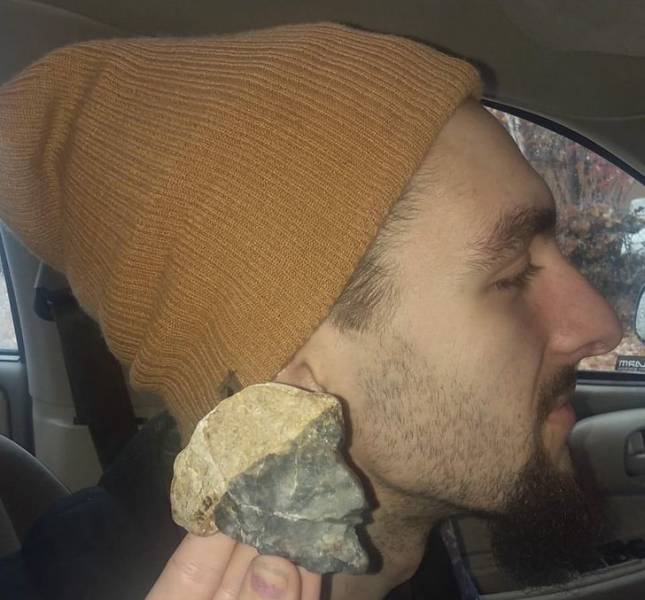 “Took a picture of my wife and her cow, we didn’t notice the awesome coincidence until later.” 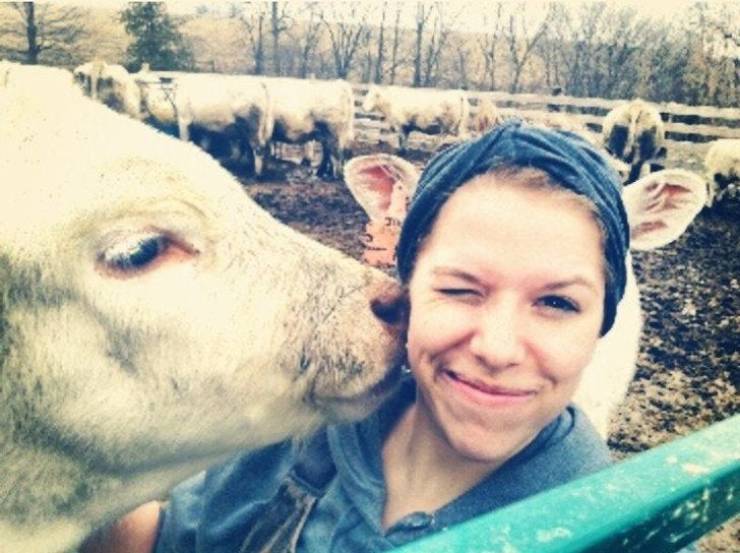 “Going up or going down?” 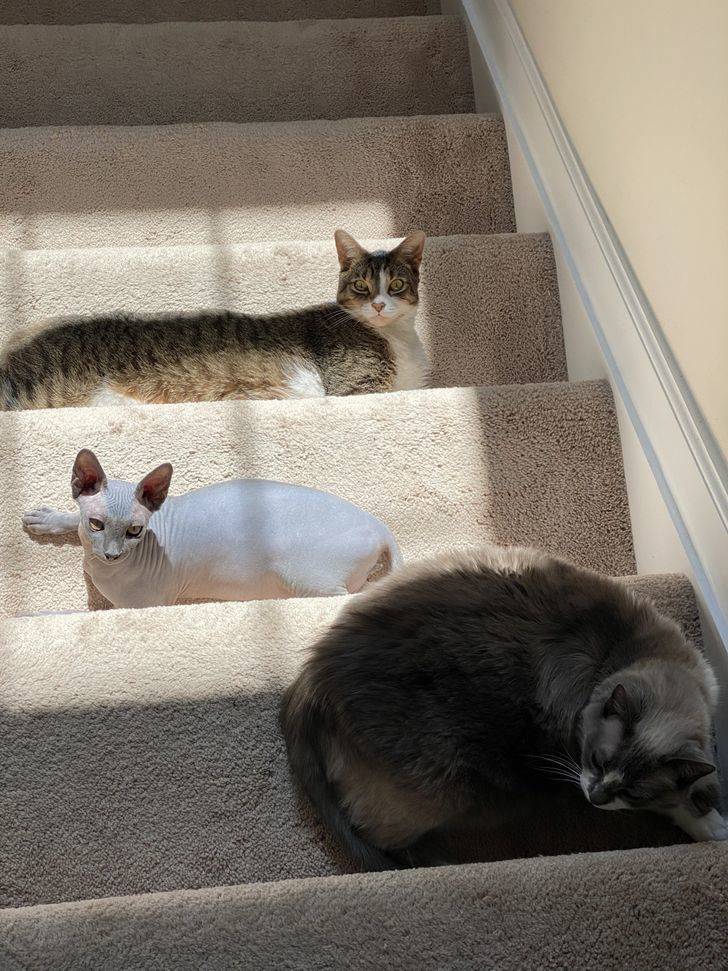 “My boyfriend and I have the same birthmark on the same finger in the same location.” 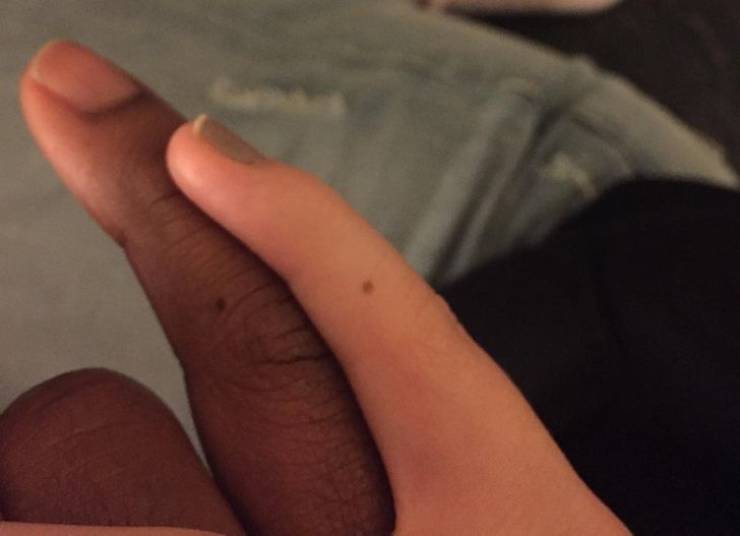 “This bird flew in and landed on this!” “Who wore it better?” 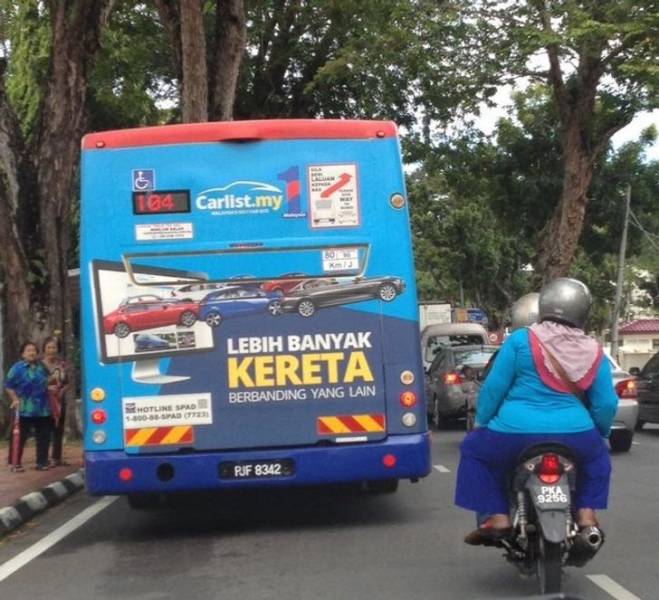 “The way the lines match up” “My plate fell and broke into 2 exact pieces.” “Wasps made a nest in an anti-wasp spray bottle.”

“Found a glitch while scrolling through pictures of cats on Facebook.” “None of these people on the bus knew each other.” 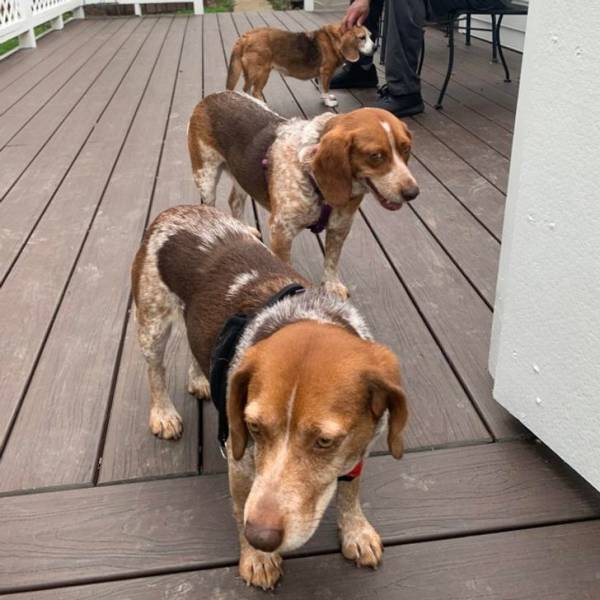 “Saw a glitch in the Matrix in Central London.” “Co-workers hit the candy bowl at the same time.” 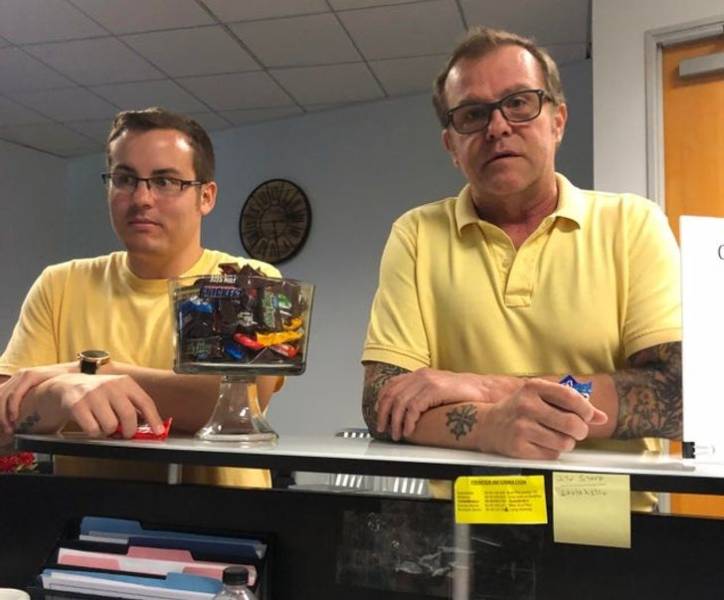 “One found by my wife, the other by me, 8 minutes apart on a beach at Lake Superior” Previous 30 People Share Crazy Real Estate Listings They Found Online
Next What The Hell Am I Looking At Here?!