Online slots first appeared in 1996. However, at the onset of this sector, these games were nothing more than copies of land-based fruit machines. Those are the most elementary slot machines on casino floors, three-reel, three-row devices that feature the classic cherry, lemon, 7, and BAR symbols.

As this industry developed, it started attracting more players. That created a need for gaming products with mass appeal. Thus, providers turned to movie franchises as an opportunity to purchase the likeness of characters that most people have at least heard of to some degree. Today, the number of movie-themed reel-spinning titles is in the several hundred. Such a figure should not seem staggering at all, given that this sector features over seventy thousand such games. Per polls, robust product selection, coupled with an enticing online casino bonus, is a combo that plays the most vital role in players choosing one gambling site over its competitors. Below, we list a few movies that have successfully made the transition into the slot-verse.

Anchorman: The Legend of Ron Burgundy 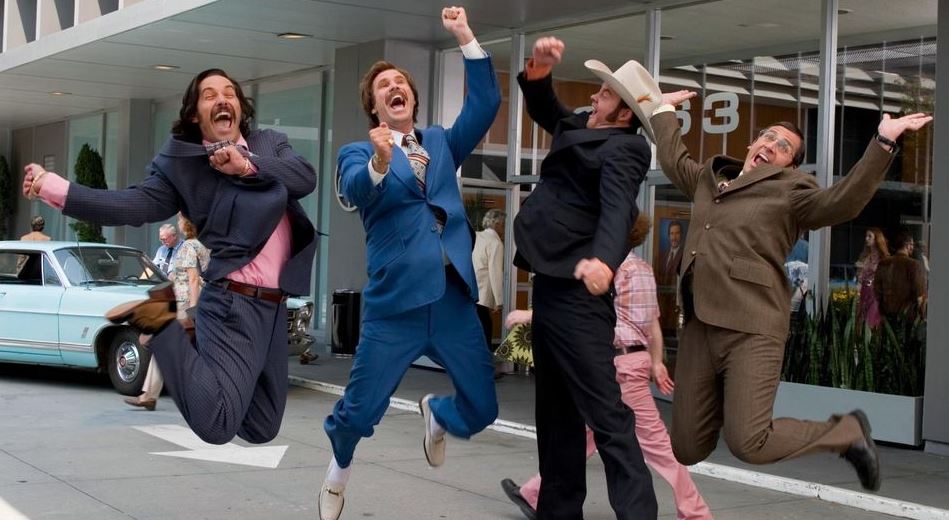 Anchorman is a 2004 Will Ferrell vehicle co-starring Christina Applegate, Paul Rudd, and Steve Carell. It performed decently at the box office, snagging $90 million in ticket sales while also attaining critical acclaim. Many comedy fans now consider this Judd Apatow-produced film a classic, and they can enjoy its wild cast of characters on a low variance game provided by Bally. It includes a Jackpot prize and a Channel 4 News Team bonus round.

Batman vs. Superman: Dawn of Justice 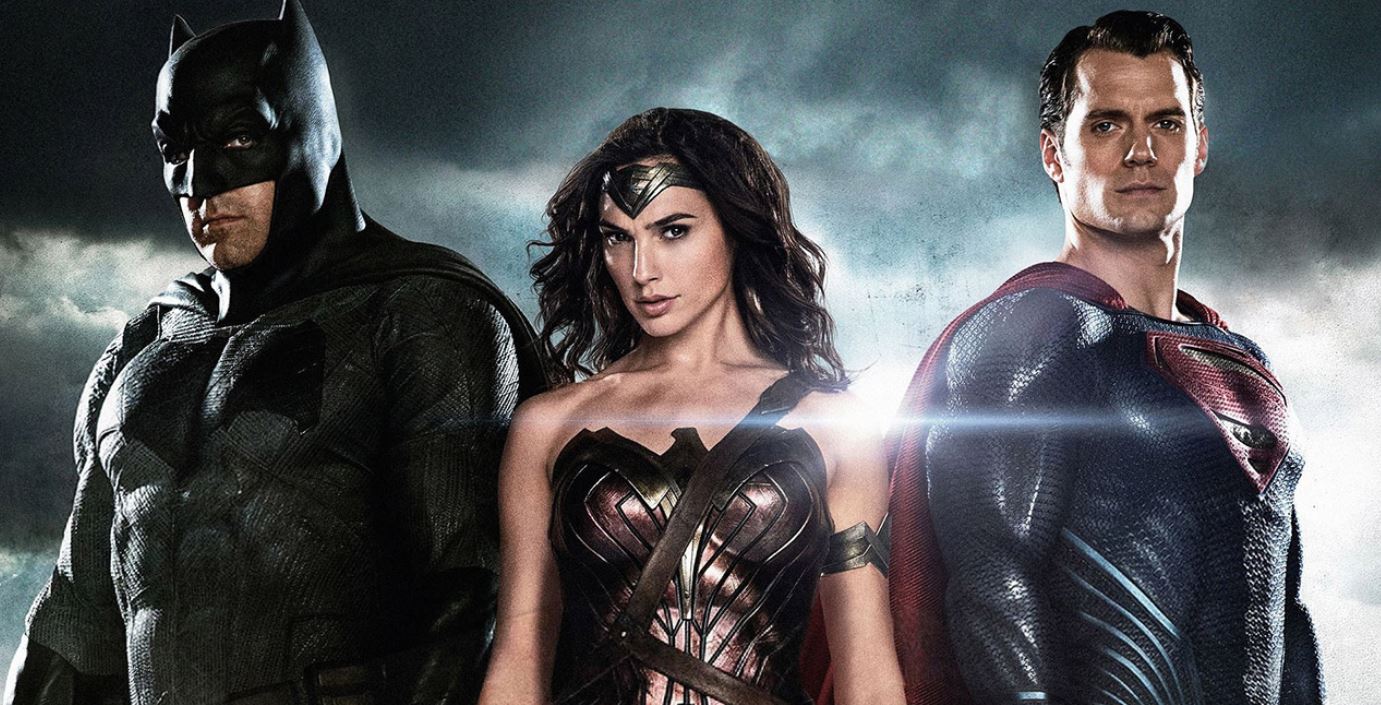 Though a financial success, Zack Snyder’s 2016 Batman vs. Superman film left a sour taste in the mouths of many moviegoers and comic book aficionados. It got widely panned for its crude plot devices and overall thin storyline. Naturally, that did not stop UK gambling giant Playtech from purchasing the rights for it. In 2018, Playtech transferred the film into a medium variance game with a slightly below average return-to-player of 95.4%. Unlike the movie, reel-spinning mavens should not find the Batman vs. Superman: Dawn of Justice video slot underwhelming. 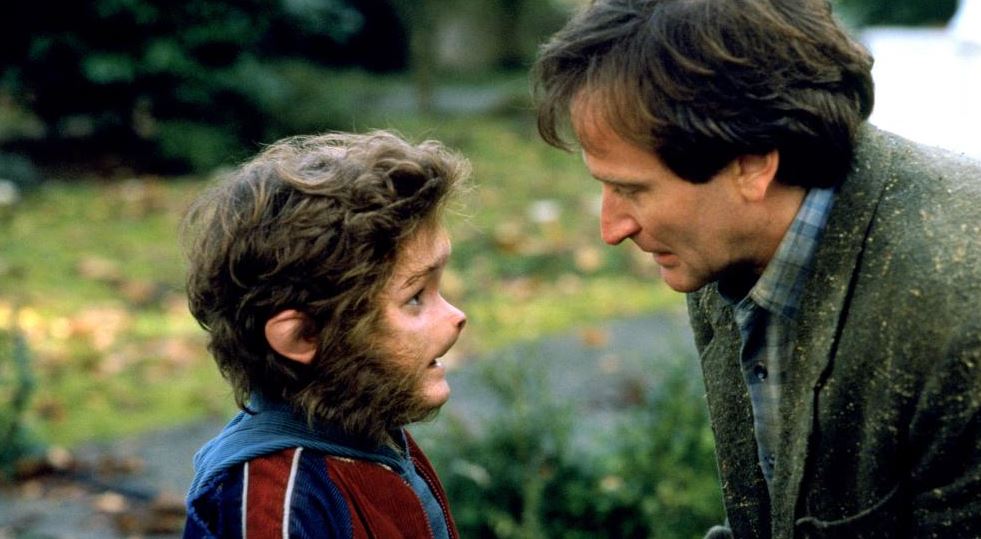 Unlike the previous entries, the Jumanji slot does not feature any of the characters from the movie it utilizes as its theme. Note that the inspiration behind this slot is the original 1995 Jumanji film starring Robin Williams, not the 2017 Rock one.  Swedish developer, NetEnt, likely thought it was in poor taste to utilize images of the deceased Williams and opted to emit the movie’s characters from this game. Still, its visuals bear striking resemblances to the film.  Jumanji boasts excellent effects and has four different free spins features. The downside of this spinner is that it has a max prize of only x504 a player’s bet. 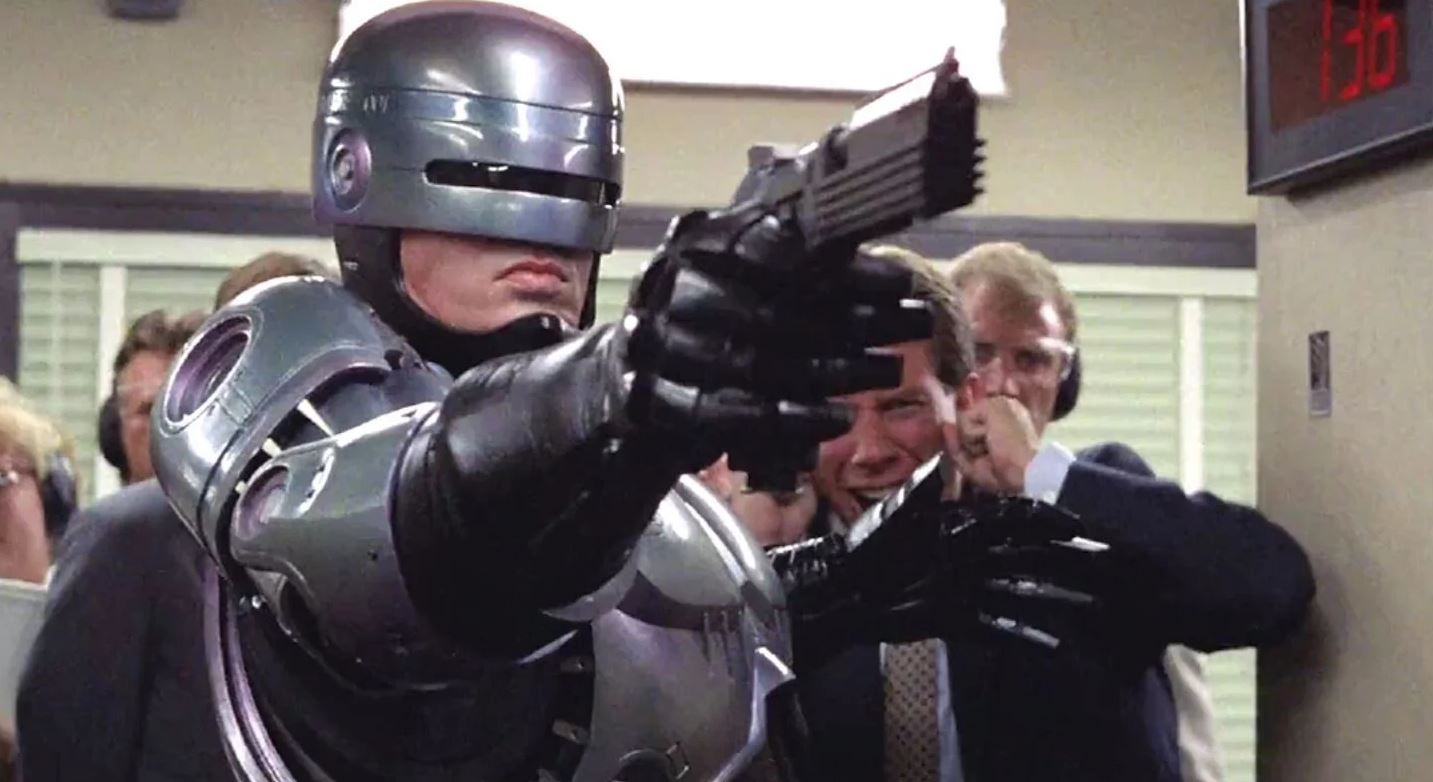 Robocop is one of the 1980s’ most legendary action flicks. It is a science fiction movie that spawned a remake, two sequels, several video games, and a TV series. Rob Bottin, the SFX guru behind The Thing, led the practical effect team responsible for this project, which redefined Hollywood violence. Playtech is also responsible for the online slot version of Robocop, which hit gambling sites in May 2017. Its Shootout mode is tremendous. 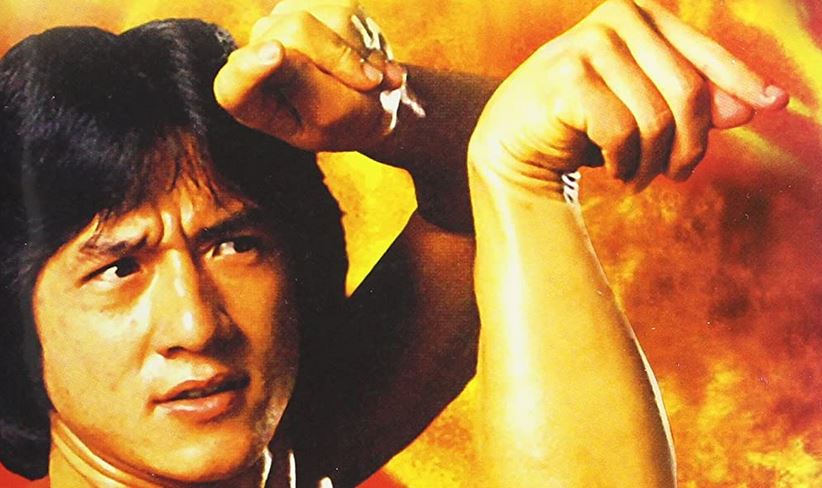 Jackie Chan has made over 140 films, yet his likeliness only appears in two slots from interactive gambling pioneer RealTime Gaming. One of them is Eagle Shadow Fist, inspired by the 1973 Hong Kong movie Ding Tian Li Di. The game offers a jackpot prize, wild symbols and boasts an engaging free spins mode. The graphics here are painterly and super vibrant in color.

Previous What Is Tantric Sex?
Next 33 Sexy ‘Rear View’ Pics