Being alone can be torture. As an introvert, I’ve found myself walking that tightrope of wanting to be alone to actually being lonely, which is something that I have since overcome to live a better life. 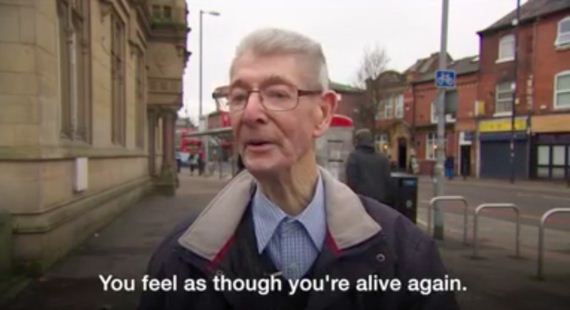 Same goes for 90-year-old Derek Taylor who recently lost his partner and sister. As you can probably imagine, Derek was feeling extremely lonely after his loss. Faced with the prospect of not being able to have consistent communication anymore, he decided to do something about it.

Taylor figured “What can I do to stop being lonely? The older you get, the less people seem to contact you.” Which is more factual than most of us assume.

Nine percent of people over the age of 65 say they feel cut off entirely from society, and half of all older people — around 40 million people in the US — consider television their main source of company.

So he wrote a list of ways to combat loneliness. 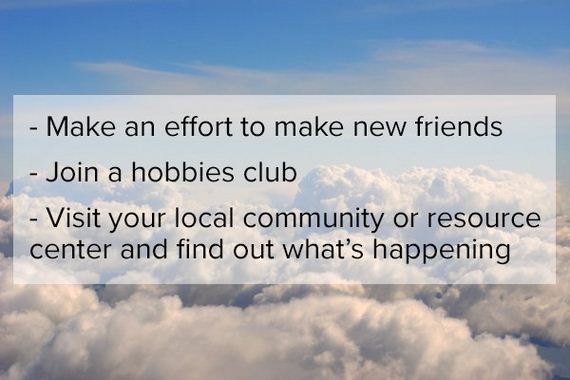 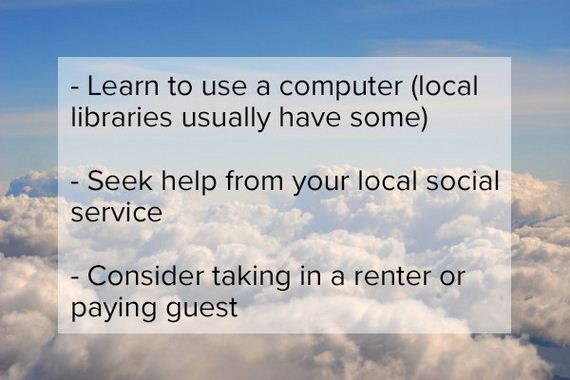 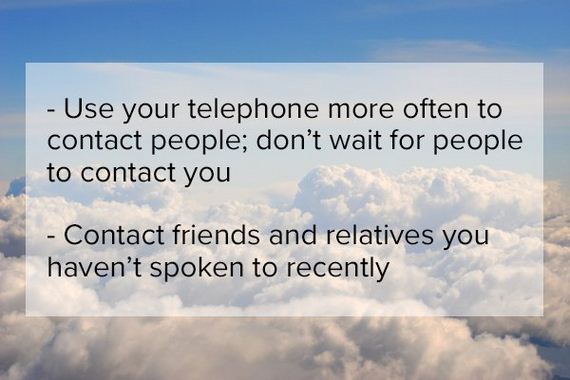 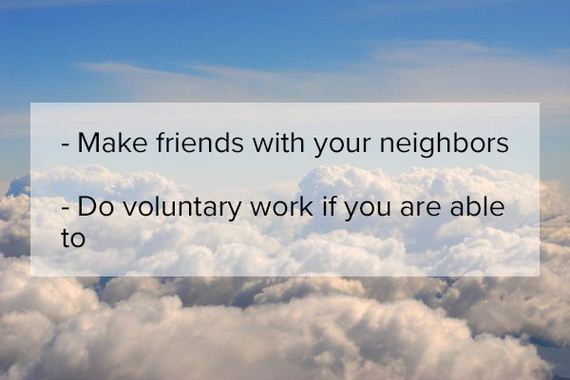 Since following up with his own list, he has since joined a coffee club near his house and has made many new friends. I’m such a sucker for adorable old people.

If you have a senior citizen in your life, it never hurts to give them a ring every once in a while. Maybe even share Derek’s tips with them, it will mean a lot more to them than you think. 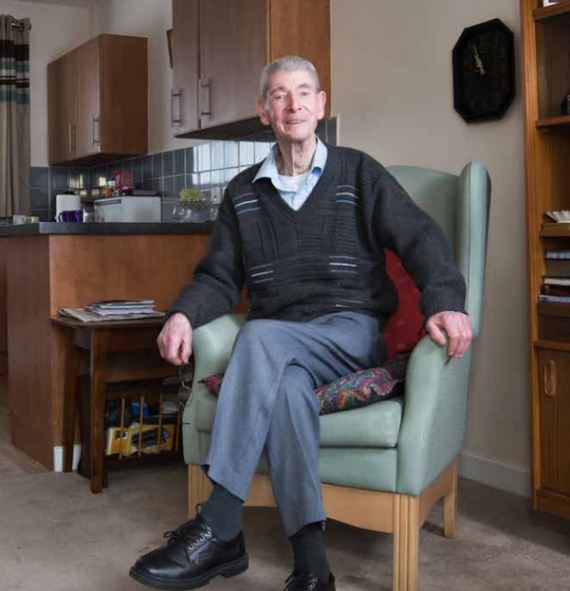