A Recently Retired Man Decided To Spend His Time Building Something Unique. It Turned Out Awesome. 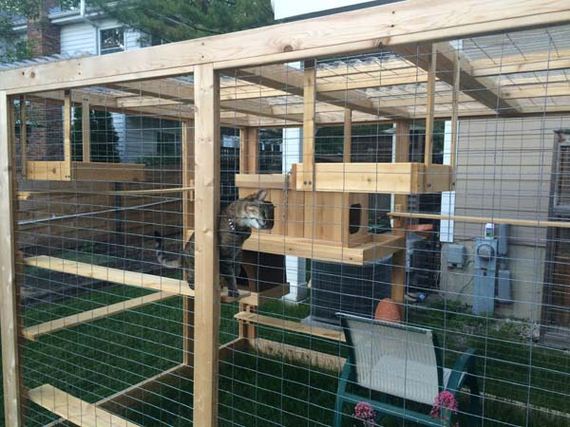 Some people will go to awesome lengths to make their pets happy. That’s exactly what one Redditor’s father did when he found he had some spare time on his hands. After retiring, he wanted to complete a project at home. The one he chose just happened to be one that would be extremely beneficial for his favorite felines.
He decided to build them a custom walkway and cat house outside so they could get some sunshine. The enclosure is unofficially named Catgola. (Being one of this guy’s cats would be awesome.)

It cost about $300 in materials to make… 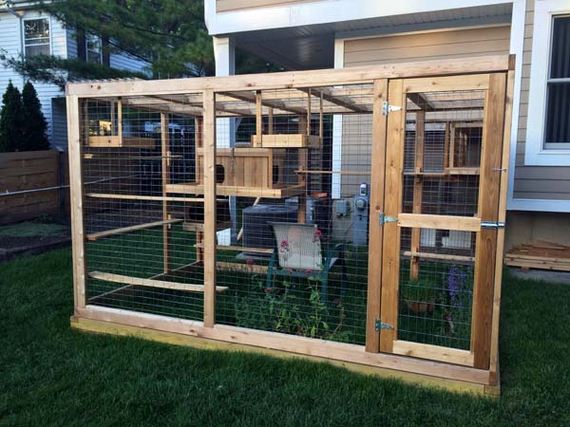 Which, given its awesomeness, isn’t much. 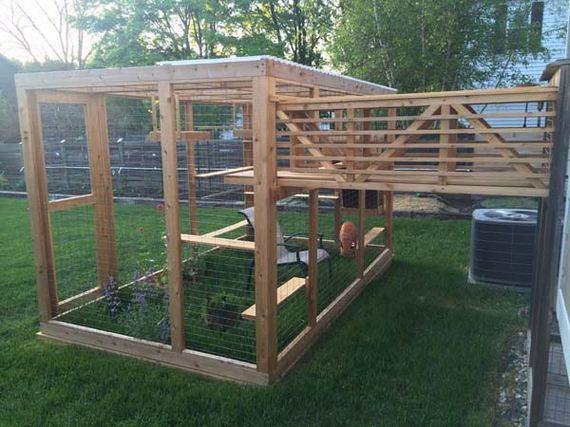 It’s connected to a cat flap. 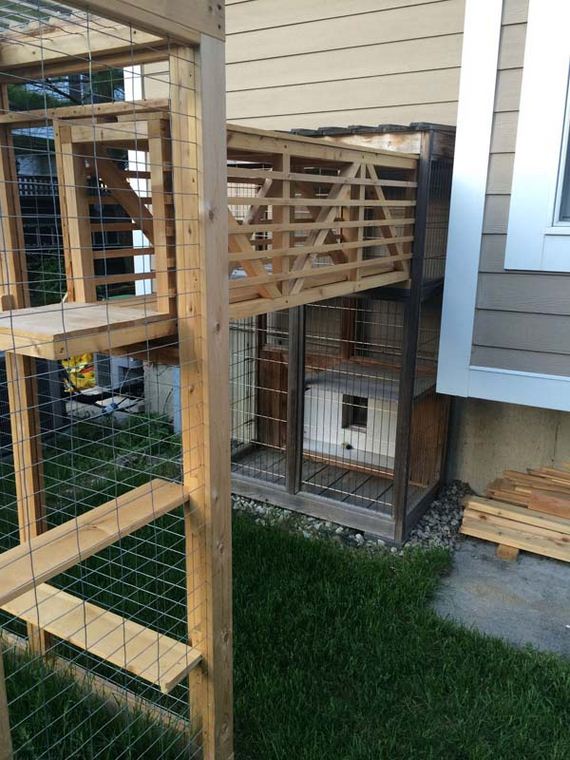 Their two cats now have the freedom to lounge outside safely. 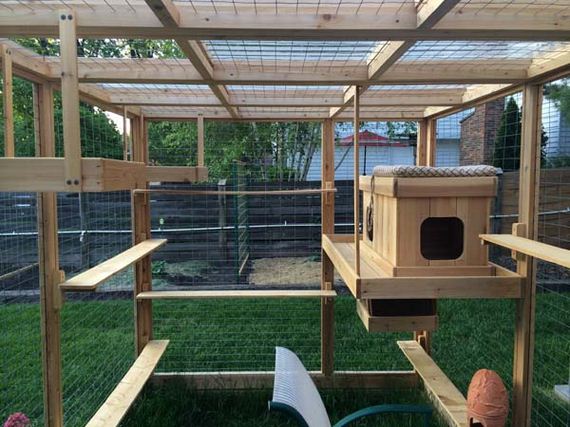 There are nooks and toys. 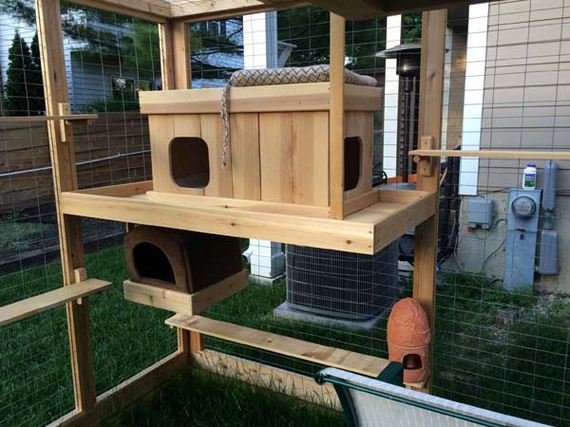 After getting used to the fresh air… 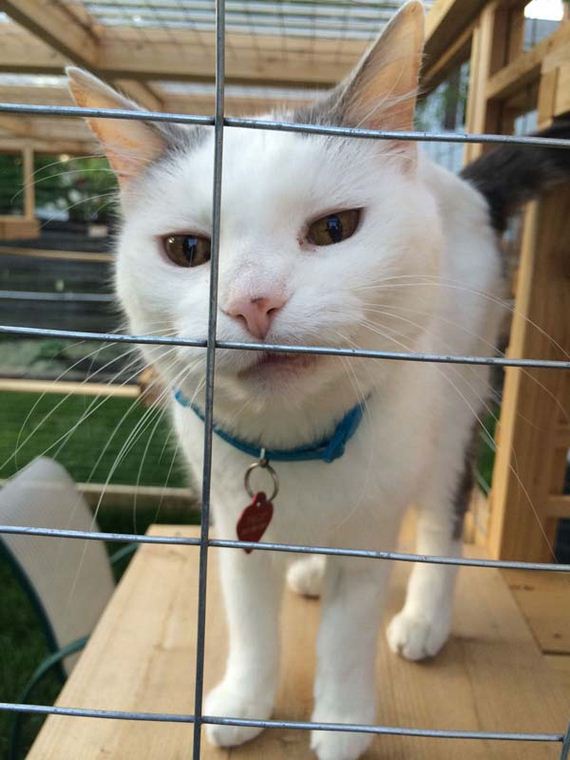 The enclosure even has catnip planted for their enjoyment. 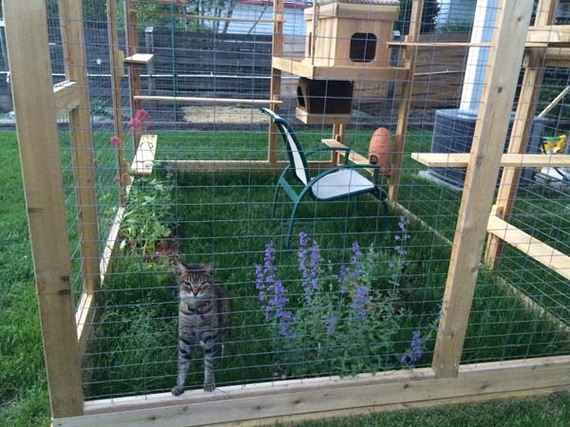 The enclosure even has catnip planted for their enjoyment.

Previous A Girl Thought She Saw A Garbage Bag Blowing Across The Street. What It Really Was Is SHOCKING.
Next Photos Were Accidentally Timed So Perfectly That They’re Brilliant. LOL, Awesome!