A Girl Thought She Saw A Garbage Bag Blowing Across The Street. What It Really Was Is SHOCKING. 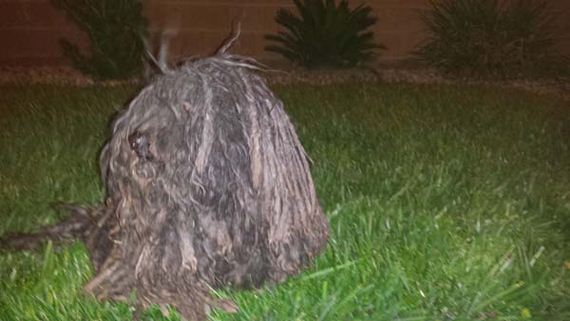 On her way home from work, a girl noticed a trash bag blowing across the street. She stopped… and then realized it wasn’t garbage at all.
It was a severely neglected dog, covered in matted fur. She might not have been trash, but this dog sure was treated like it. The dog was terrified, shaking and completely dehydrated, so the girl and her boyfriend wrapped her in a towel and took her home.
This dog was about to receive a precious gift: a second chance.

She looked like a garbage bag blowing across the street. 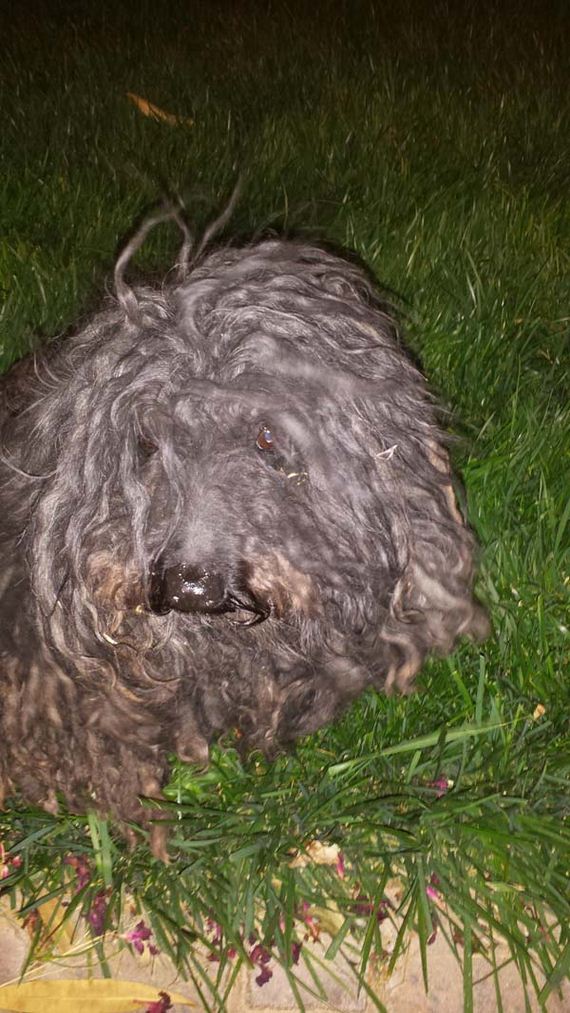 She was covered in dirty, matted hair. 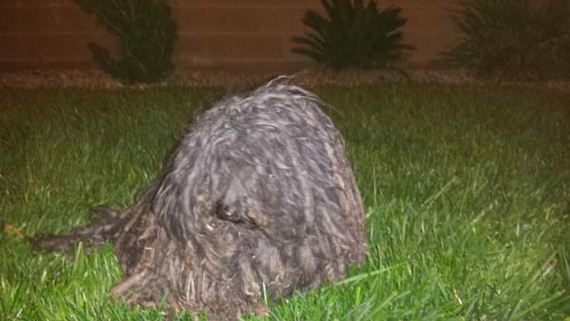 It must have taken about 2 years to grow this mess. 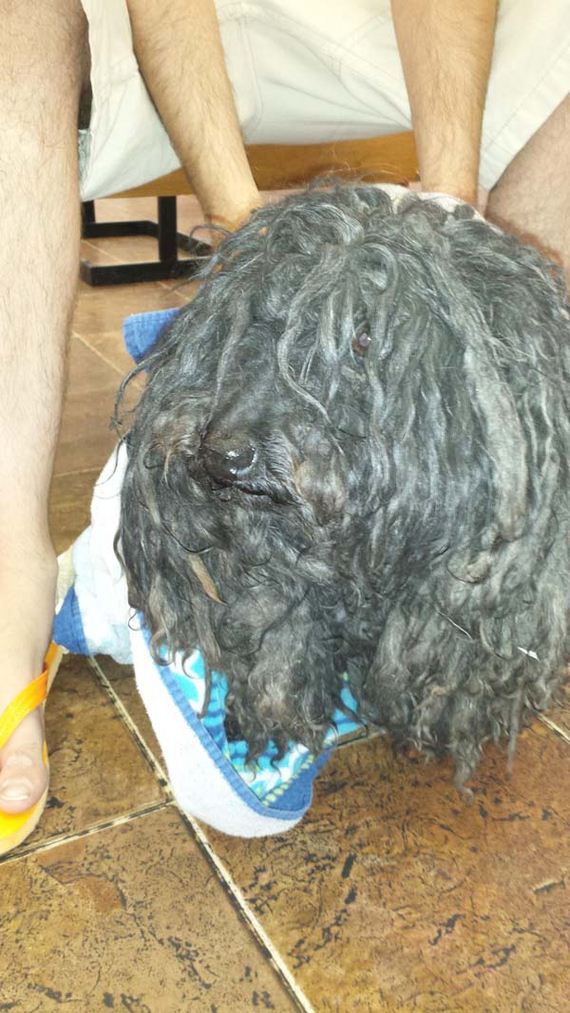 She could barely see. 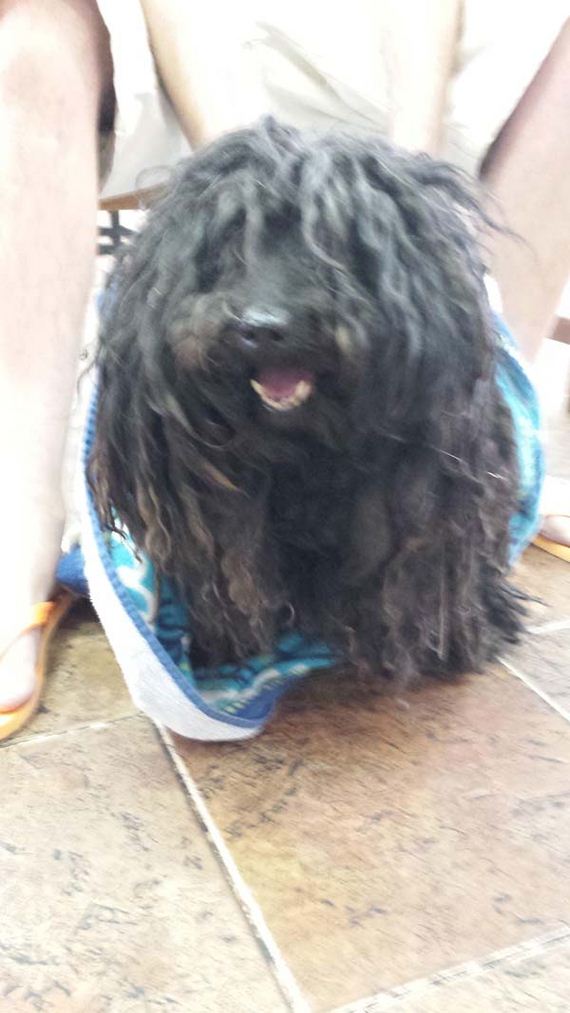 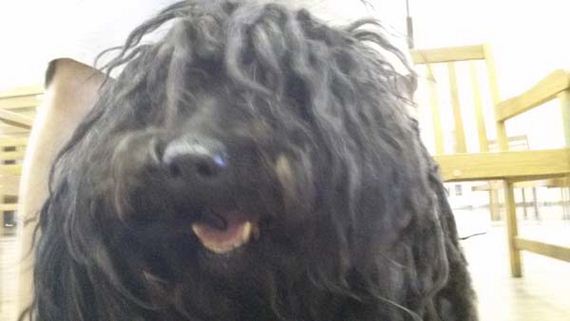 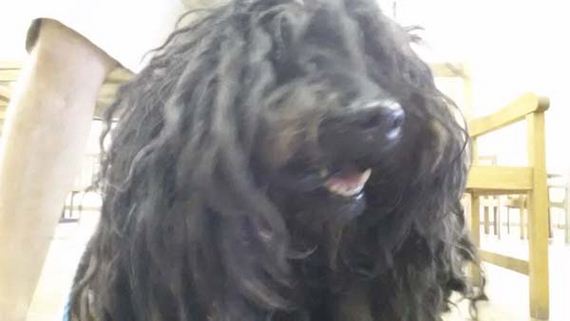 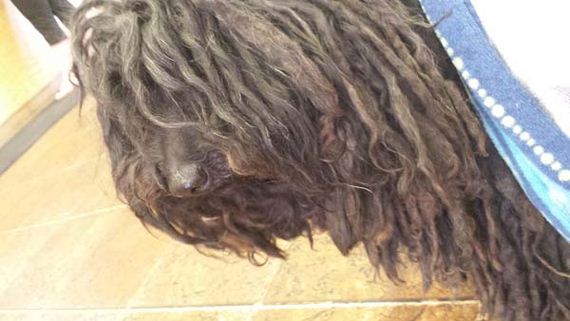 And not only that, but it was filled with dirt, mites and other bugs. 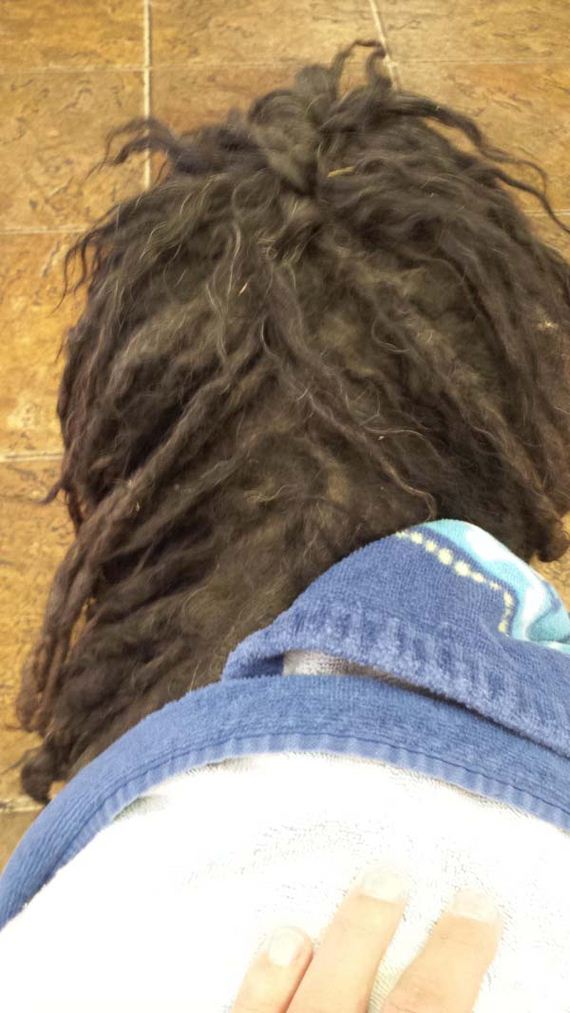 They searched for a microchip. 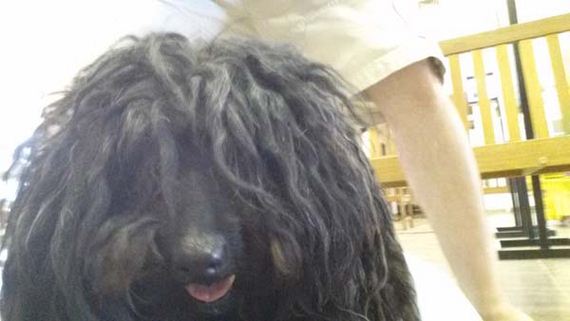 They found one, but no address or number was attached to it. 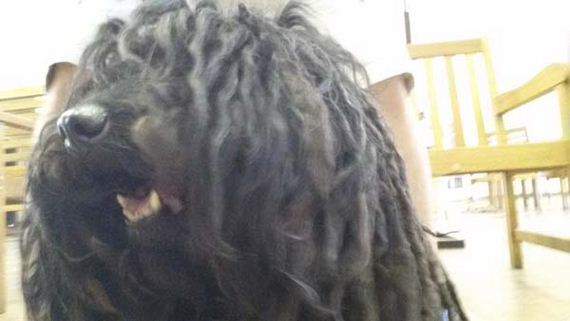 She was totally alone. 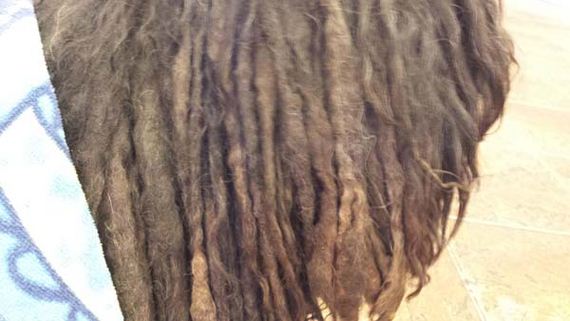 It was time for a haircut. 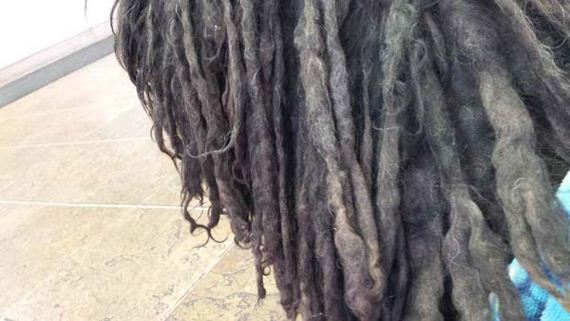 After being groomed, it was confirmed she was a girl. 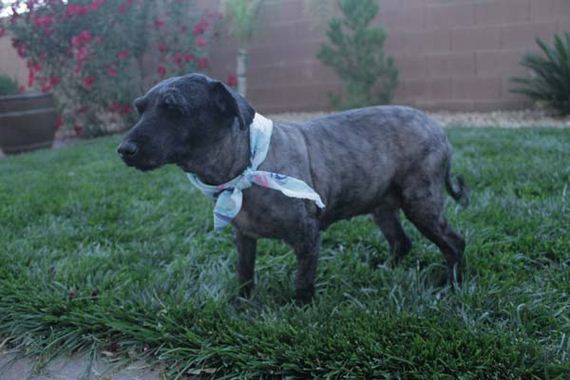 Her age was approximately 6-7 years old. 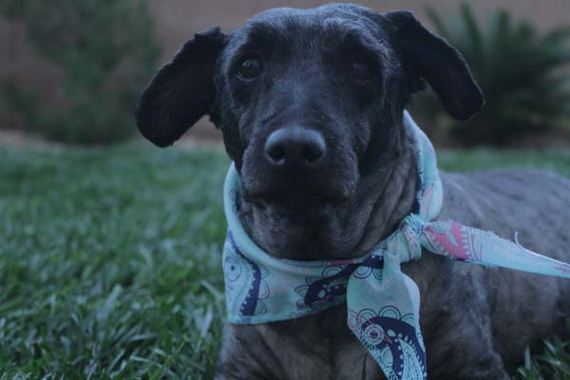 She was frightened of loud noises and people… 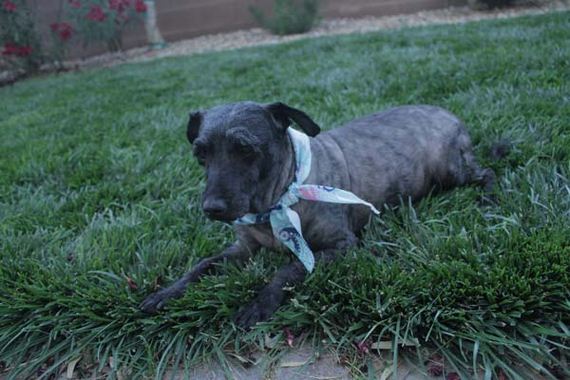 But after going home with her rescuers, she warmed up a bit, 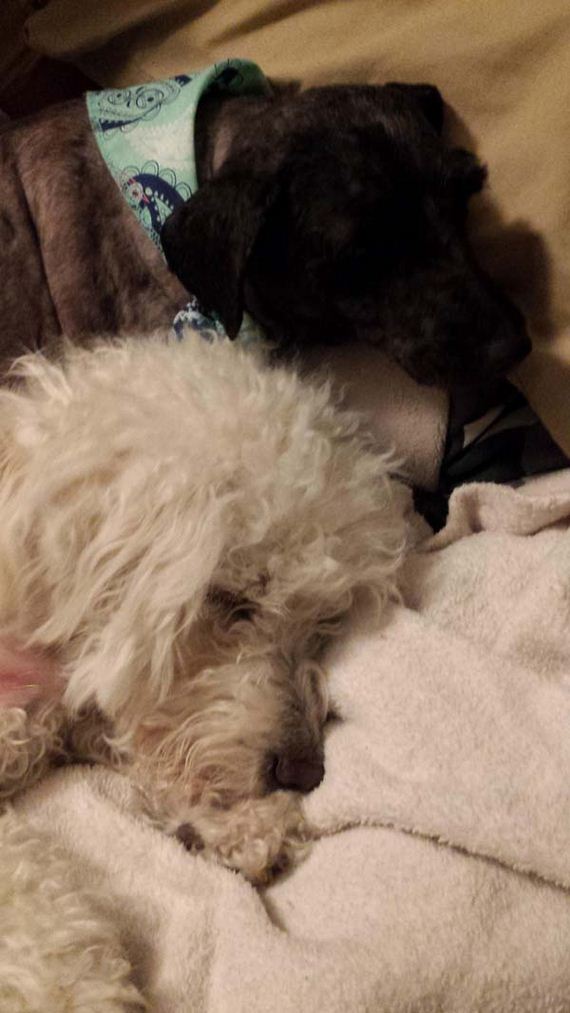 Previous A Man Found A Hidden Note At The San Francisco Airport. What It Said Is a Must See.
Next A Recently Retired Man Decided To Spend His Time Building Something Unique. It Turned Out Awesome.