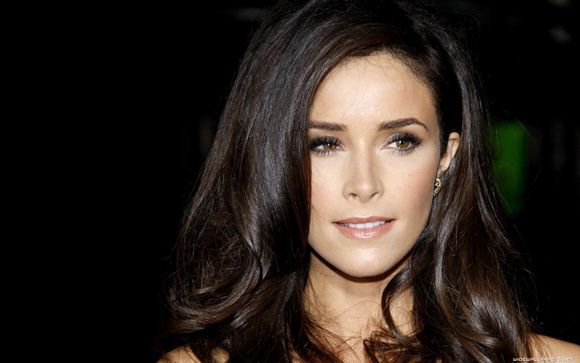 “Rectify” actress Abigail Spencer was apparently involved in the Fappening in a different way. Instead of nude photos, there are apparently two videos that show the starlet naked, TMZ reported Sunday.

Spencer has not publicly responded to the apparent nude video hack. She is typically active on Twitter and Instagram, but Sunday she was silent. It has not been confirmed if the alleged videos are authentic.

Spencer, 33, is best known for movies like “Cowboys and Aliens,” “Oz the Great and Powerful,” “This Means War,” and “The Haunting in Connecticut 2: The Ghosts of Georgia,” according to the Internet Movie Database. She also appeared on the television shows “Mad Men” and “Suits.”

She won a Soap Opera Digest Award for Outstanding Female Newcomer for her work on “All My Children” in 2000 and was nominated for a Critics Choice Award for Best Supporting Actress in a Drama Series for her work on “Rectify” in 2013.

Spencer is just one of the dozens of celebrities who have been involved in the invasive hack. Some of the celebrities included in the second wave of the Fappening scandal were “Stomp The Yard” star Meagan Good, “Bad Boys” actress Gabrielle Union, superstar Rihanna, “Spring Breakers” actress Vanessa Hudgens, reality television star Kim Kardashian, “Zombieland” actress Amber Heard and soccer star Hope Solo.