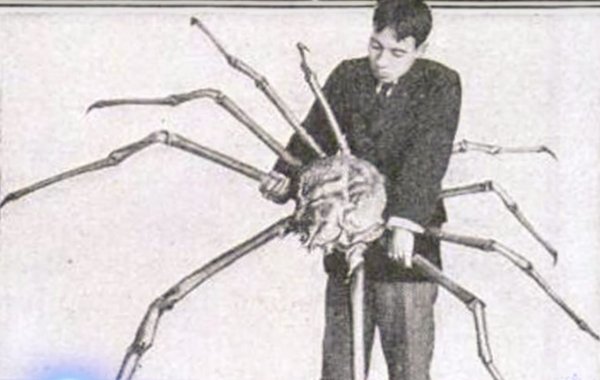 If you order a Japanese Spider Crab at Joe’s Crab Shack, it comes with a sledge hammer instead of a mallet. 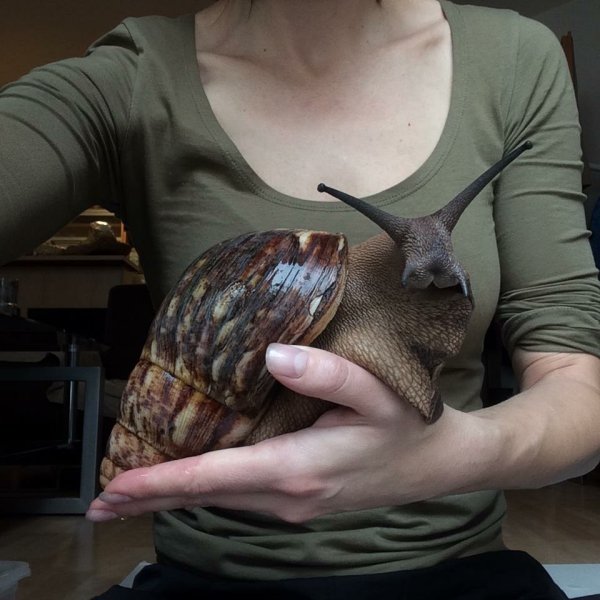 The African Giant Snail is as cuddly as a kitten. 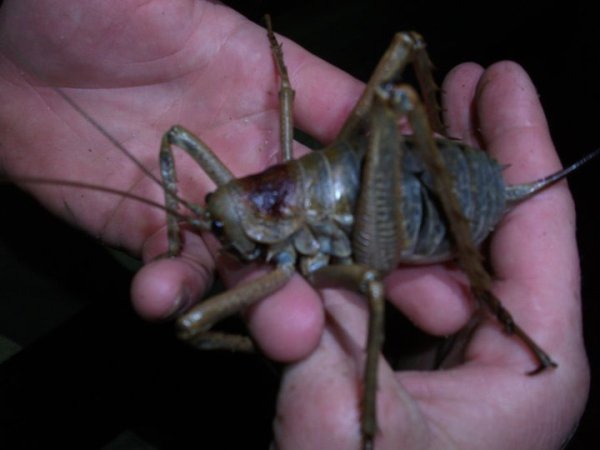 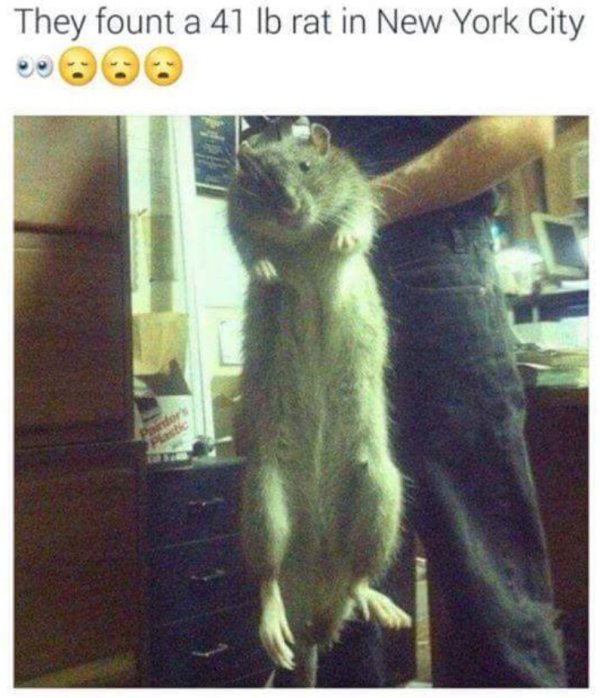 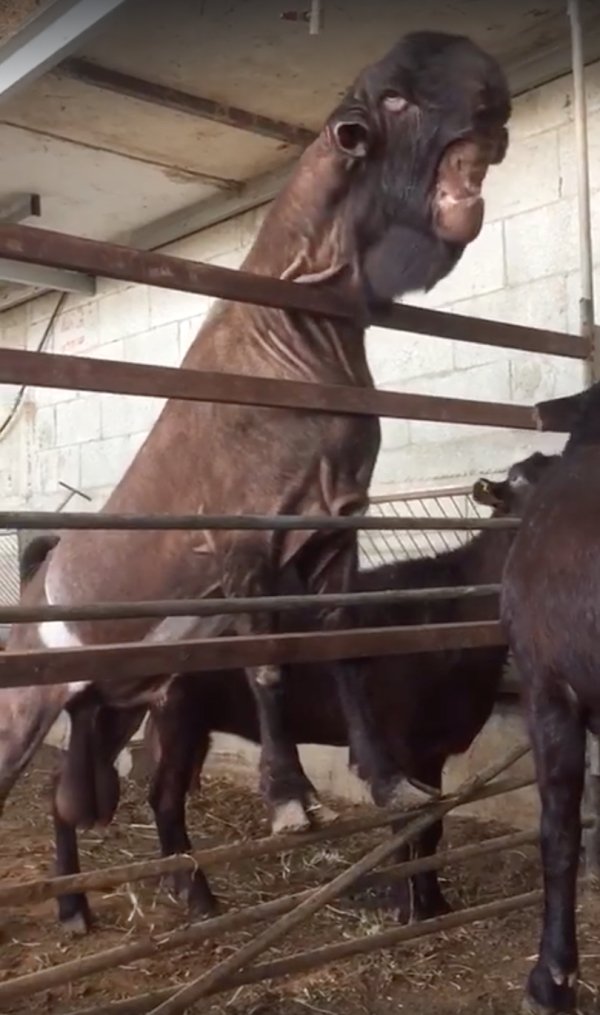 The testicles of the Maltese Goat hold an estimated metric fuckton of semen and have been used to train boxing legend Floyd Mayweather. 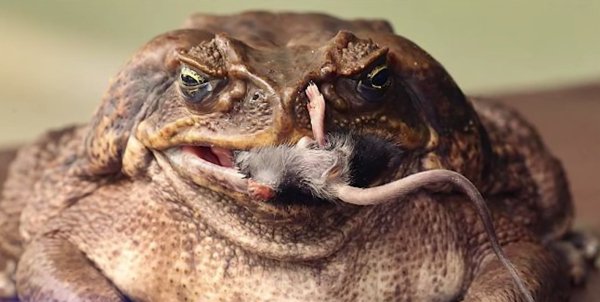 In addition to eating rats, the Cane Toad also enjoys enslaving them and dressing them up in gold bikinis. 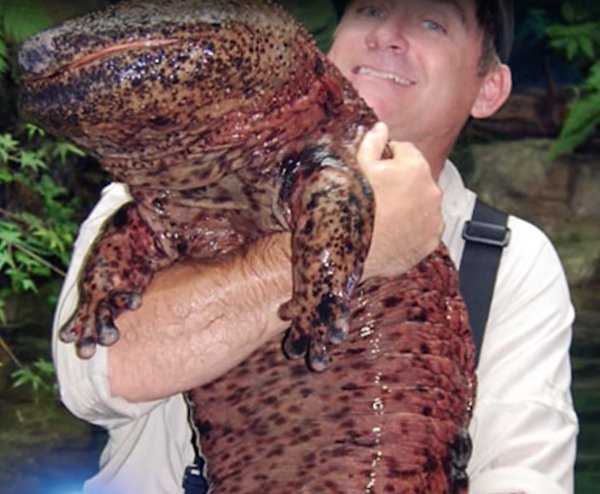 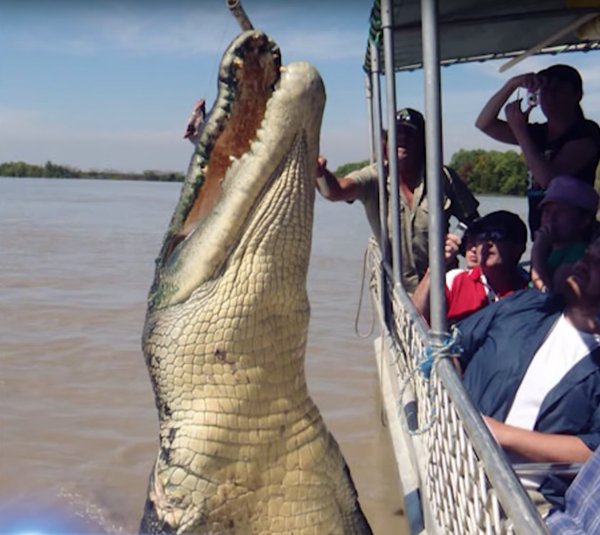 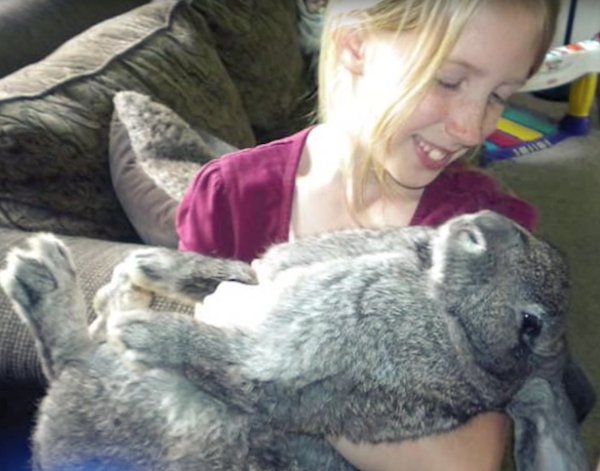 The Flemish Rabbit is a big ol’ bun, yes he is. 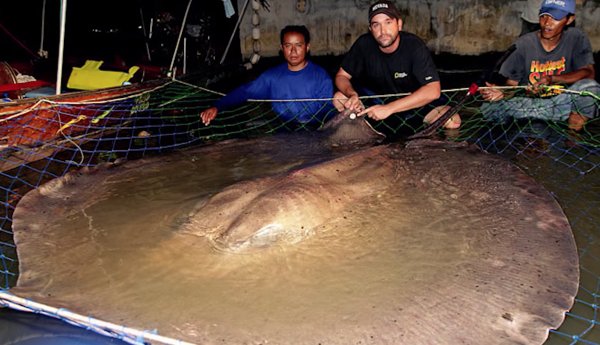 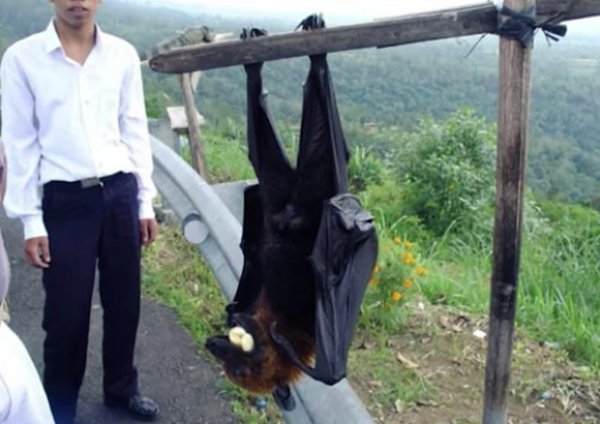 The Bismarck Flying Fox is actually a vampire but he only eats mangoes so I’d give him several ear scritches. 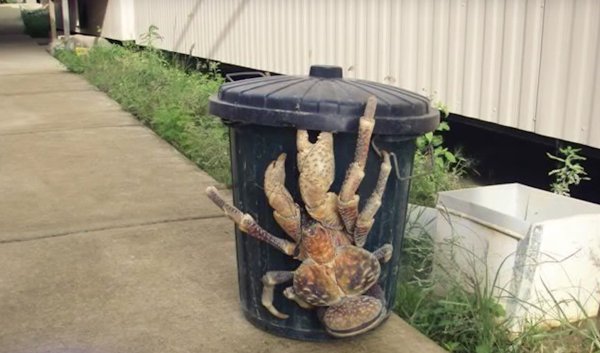 Banished from society for his appearance, Coconut Crab embraces Trash Can, the only one who understands what it’s like to be unwanted. 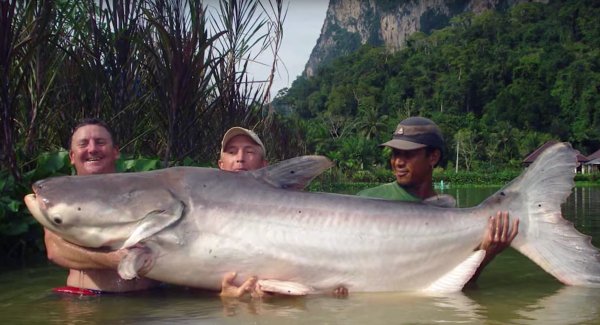 The Giant Hunstman Spider is why you always hover when you take a shit in Laos.