It’s hard to say how many animals are killed by vehicles around the world every year, but it’s estimated that up to one million are killed every day on the roads of the US alone. As you can see from the list below however, some countries go to great lengths to ensure the safety of their wildlife.

The first animal bridges were built in France in the 1950s, and the longest in the world, called the Natuurbrug Zanderij Crailoo, can be found in the Netherlands and is over half a mile long! Scroll through this list, compiled by Bored Panda, to see some of the best animal crossings on the planet. Don’t forget to vote for your favorite! 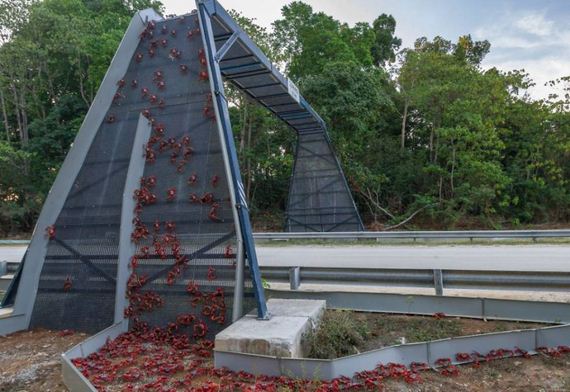 3 Wildlife Crossing In The Netherlands 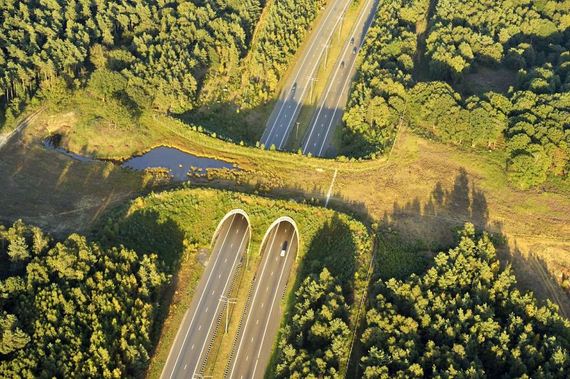 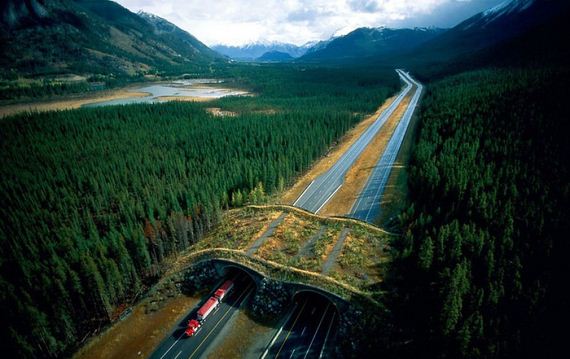 6 A Green Wildlife Bridge Over An Autobahn In Germany 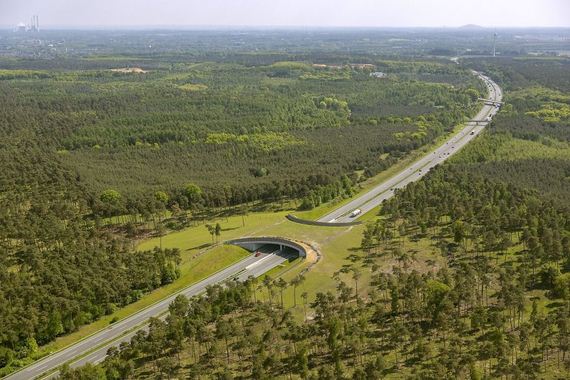 7 A Rope Bridge Over The Hume Freeway In Victoria 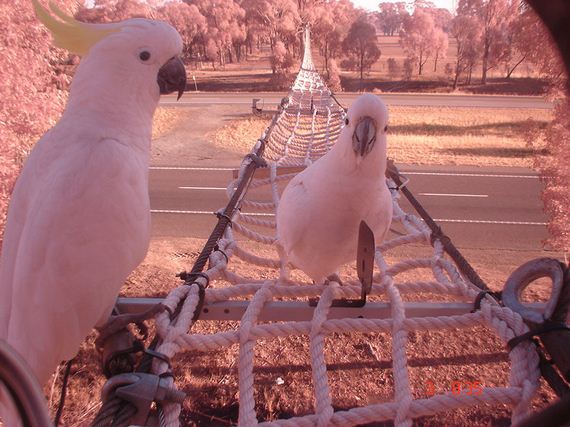 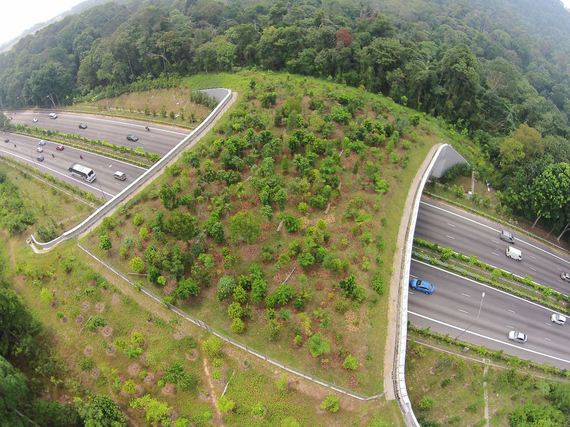 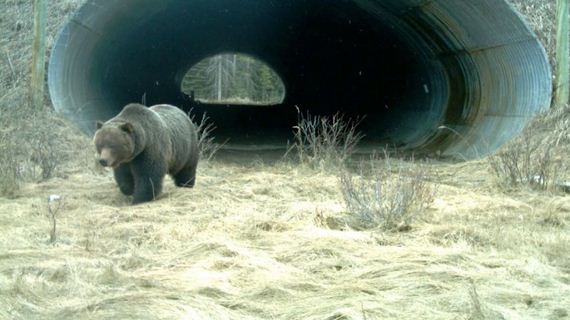 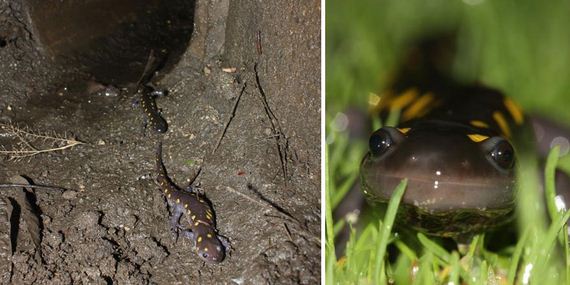 Previous This Man Has More Weaponry Than Most Small Countries
Next Funny Pictures Vol.1428