I’m Zahariz, a Malaysian adventurer filmmaker currently travelling around the world mostly on a bicycle and making film about my journey. I’m living the nomadic way of life, calling the road as my home and try to share my experiences and my thoughts through writings, photography and film. I want to spend my life not collecting material things but instead trying to collect as much experience as I can. Recently I’ve been travelling through the Tien Shan in Kyrgyzstan during the winter season on skis and snowshoes. I walked about 400km and managed to capture the beauty of the landscape on my camera. 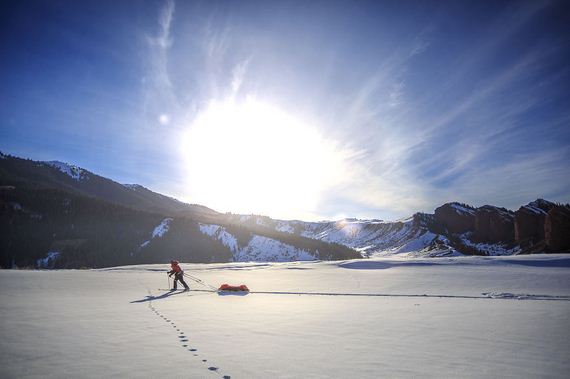 Preparing the first meal under the first light of the day. 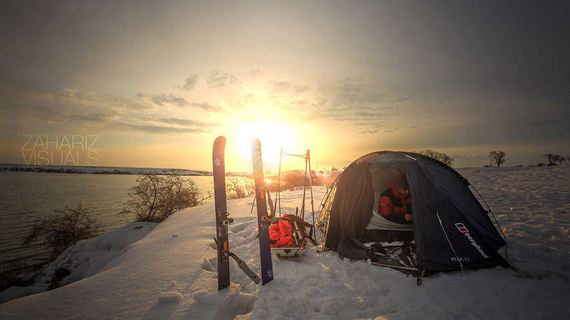 Pulling the sledge through the field of snow. 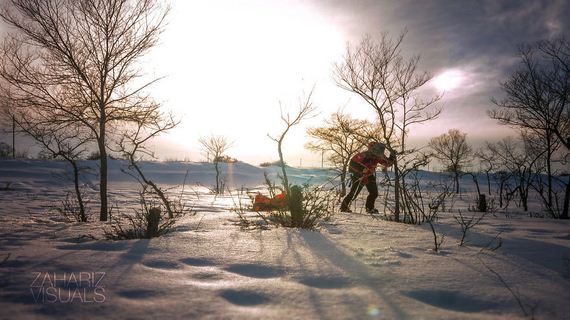 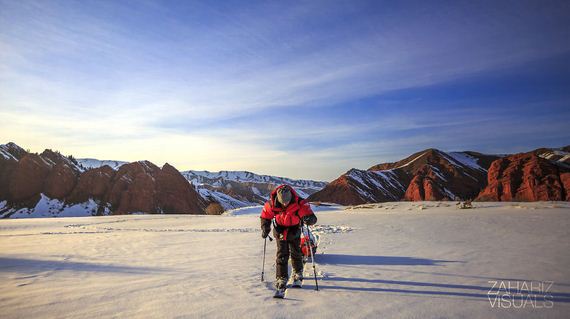 Sleeping under the stars in the Tien Shan Mountains. 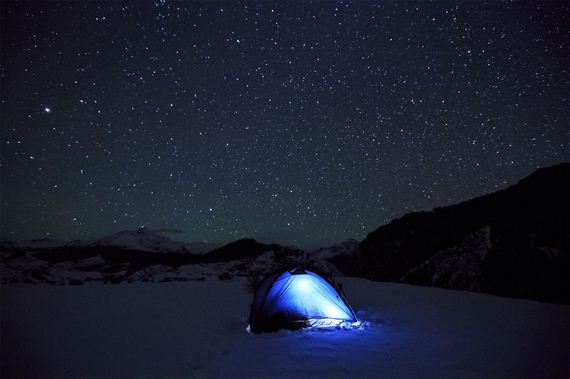 The morning view near Arashan Mountains. 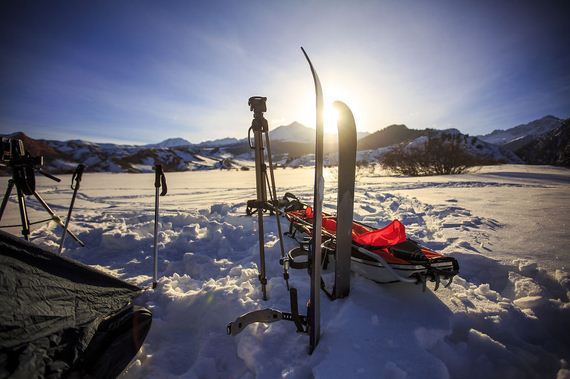 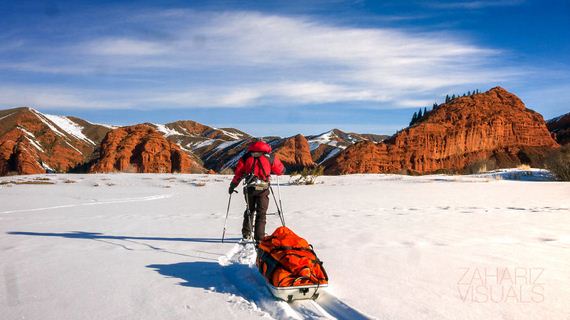 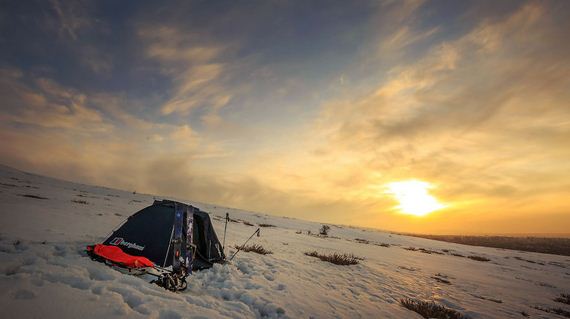 Moving through the cold snow under the heat of the sun. 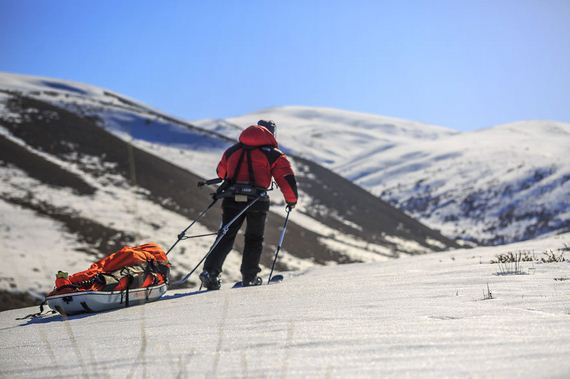 The snow is melting at the lower land. 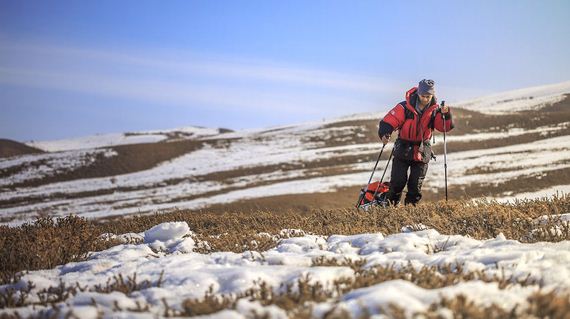 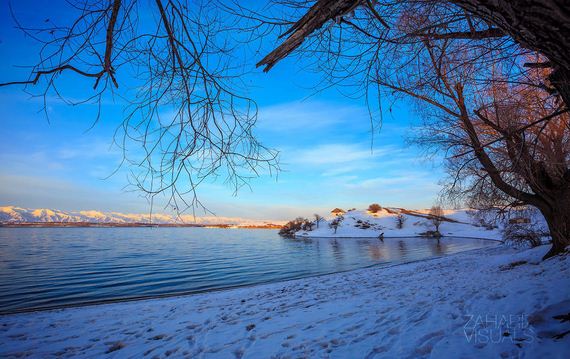