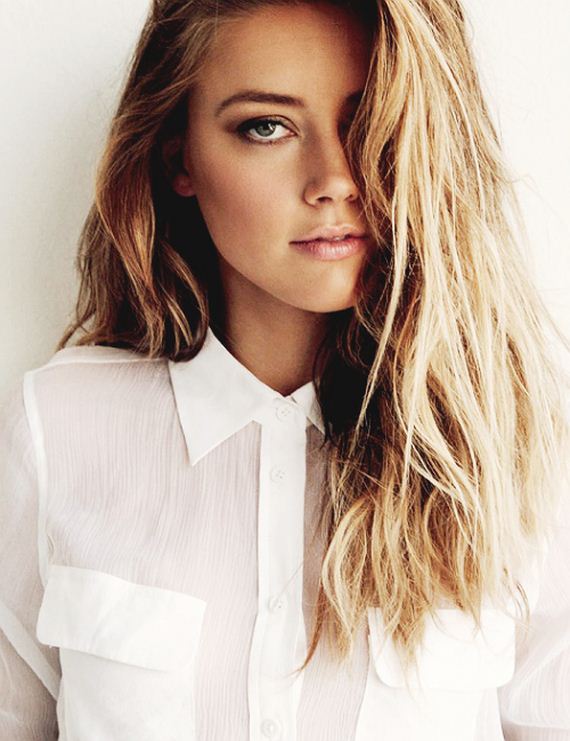 According to TMZ, over 50 alleged photos of the 28-year-old actress appeared on 4chan and Reddit on Sunday afternoon (September 21), including one topless one that apparently includes a message to her fiance Johnny Depp.

This is just the latest addition in a slew of celebrity nude photos that have leaked over the the past month. This latest wave also includes Kim Kardashian, Rihanna, Jennifer Lawrence, Vanessa Hudgens, Gabrielle Union, Hayden Panettiere, Aubrey Plaza, and more.