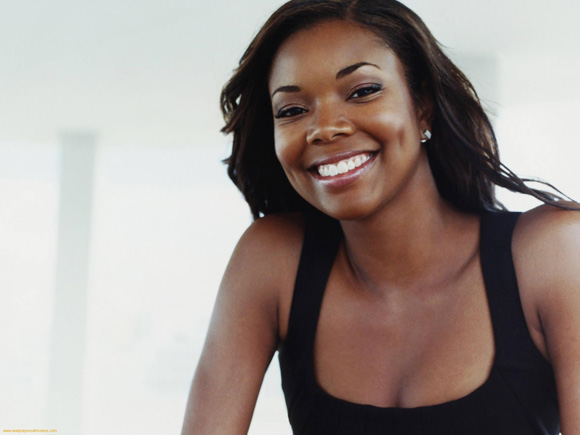 Gabrielle Union, the actress and wife of NBA star Dwyane Wade, purportedly had nude photos of her leaked on Saturday.

The photos appeared on 4chan and were then spread via Twitter and other social media websites.

It’s unclear if the photos are actually of her.

Union seemed to tell TMZ that the photos are of her, releasing a joint statement with Wade saying, “It has come to our attention that our private moments, that were shared and deleted solely between my husband and myself, have been leaked by some vultures.”

“I can’t help but to be reminded that since the dawn of time women and children, specifically women of color, have been victimized, and the power over their own bodies taken from them. These atrocities against women and children continue worldwide,” the statement continued.

“For anyone out there also being affected by these and other hacking and hate crimes – We send our love, support and prayers. We have done nothing wrong.”

Union’s name appeared in the original list of stars who were affected by the hack originally posted on 4chan a few weeks ago when lewd photos of Kate Upton and Jennifer Lawrence were leaked.