Animals Take Over The World During Quarantine 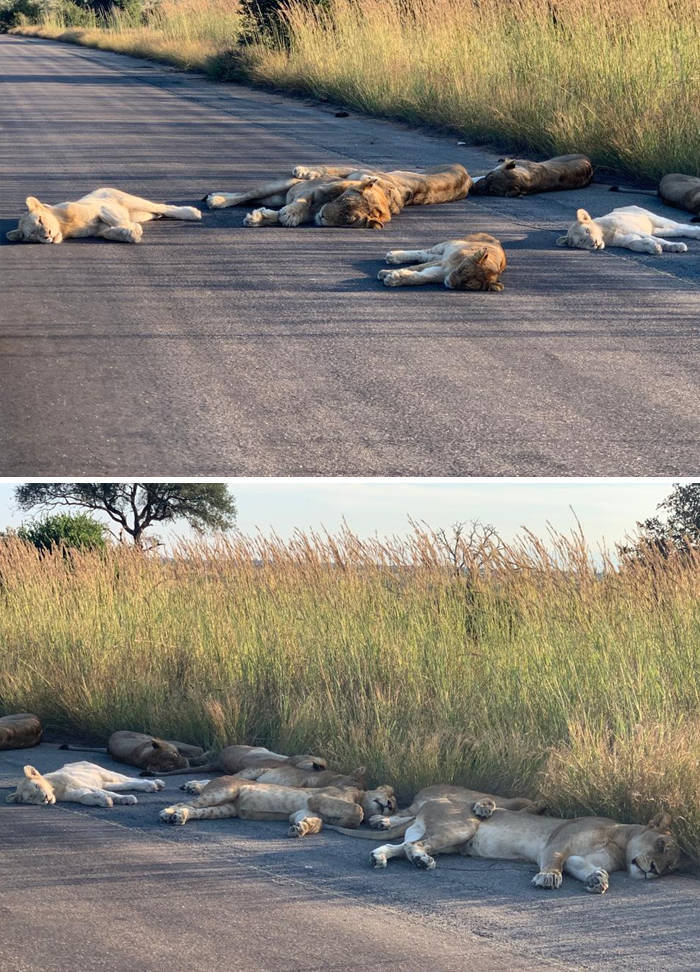 Spokesman for Kruger National Park Isaac Phaala told the BBC that the lions usually sleep in the bushes, but are “very smart and now they are enjoying the freedom of the park without us.” 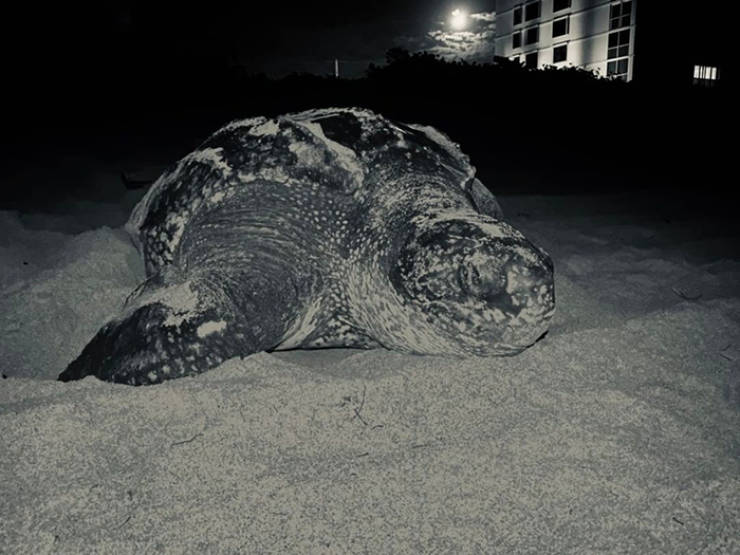 Loggerhead Marinelife Center reported: “So far this season our beaches have a total of 79 nests, 76 leatherbacks and 3 loggerheads!” As CBS Miami informs, these numbers are significantly higher than usual. 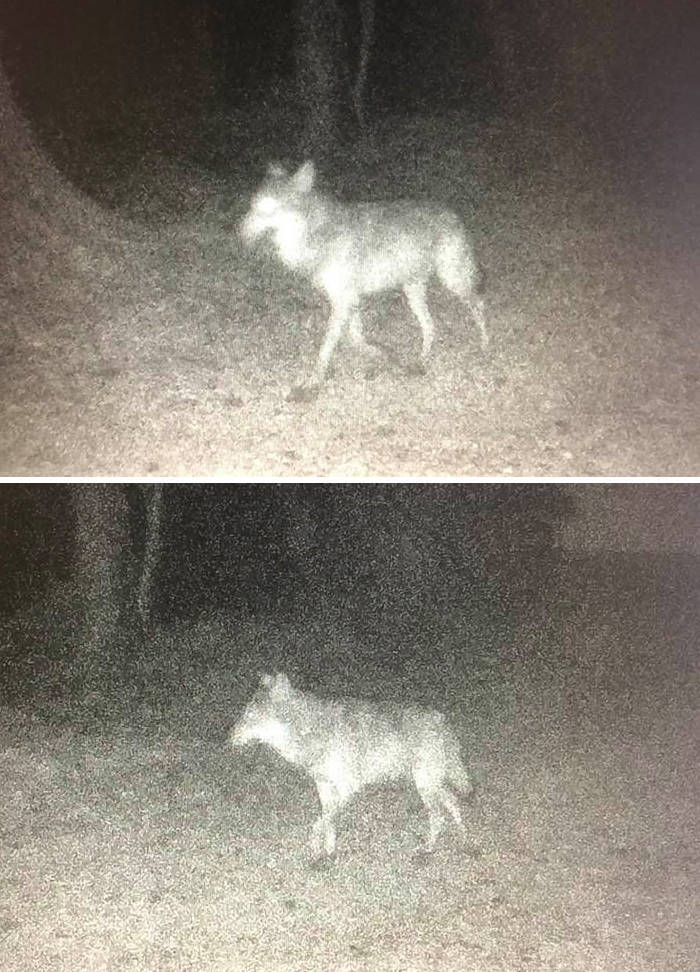 A person living in Londinières, Normandy shared the photos of the wolf roaming about. Experts at the French Biodiversity Office said it was “probably a grey wolf.”

Foxes use humans’ garden to raise their cubs 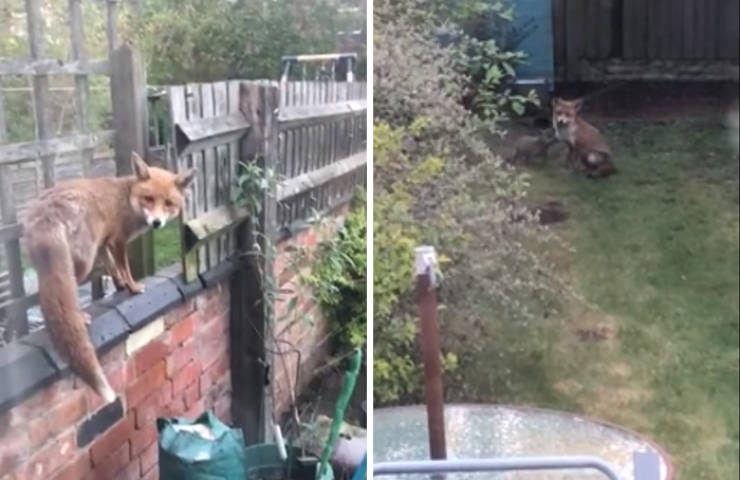 “Two foxes have decided to take advantage of the UK lockdown and use my friend’s garden to raise their cubs,” writes the redditor who shared the video. 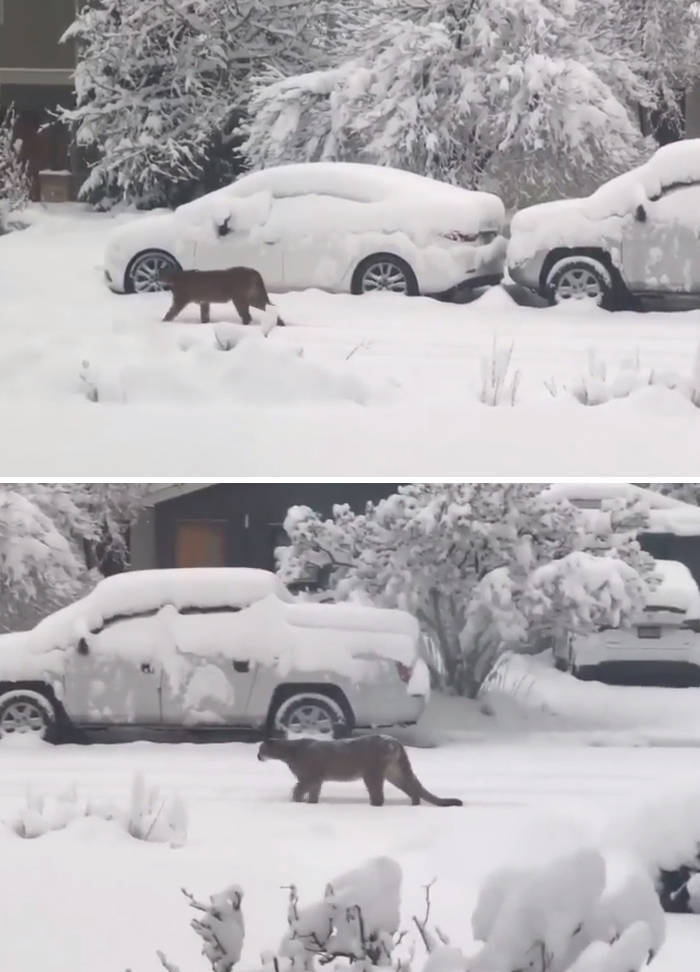 Two deer strut down the street of Boissy-Saint-Leger, a suburb of Paris, France 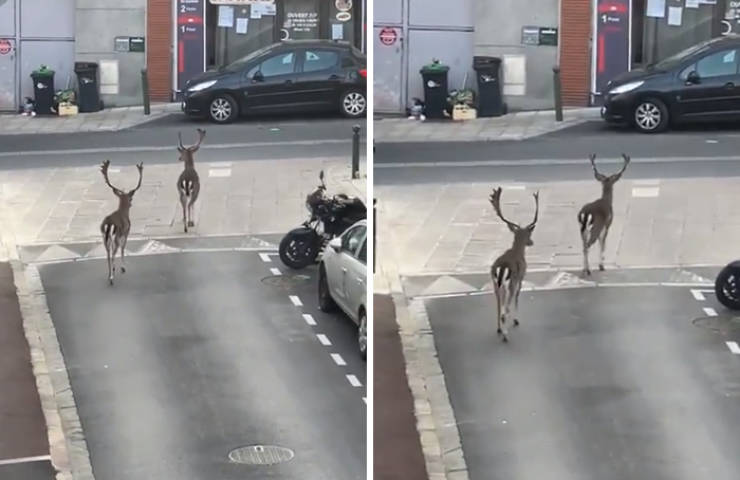 Wild boars take over the streets in Haifa, Israel 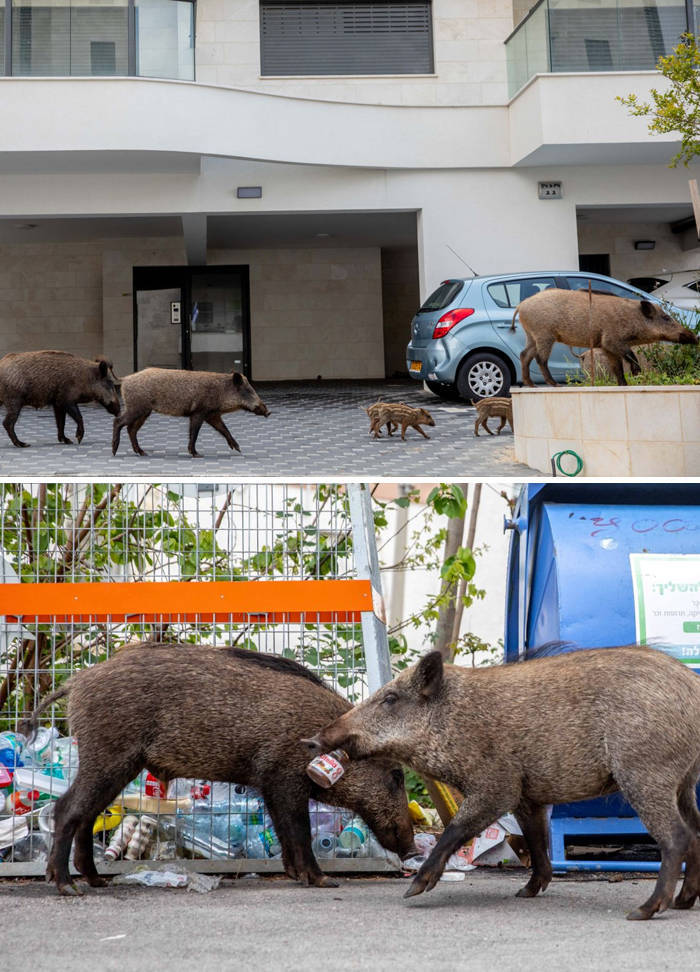 The residents are worried and anxious, and don’t feel very safe even when taking out the trash.

Popular among tourists, the beach of Ventilla, Mexico is now packed with crocodiles 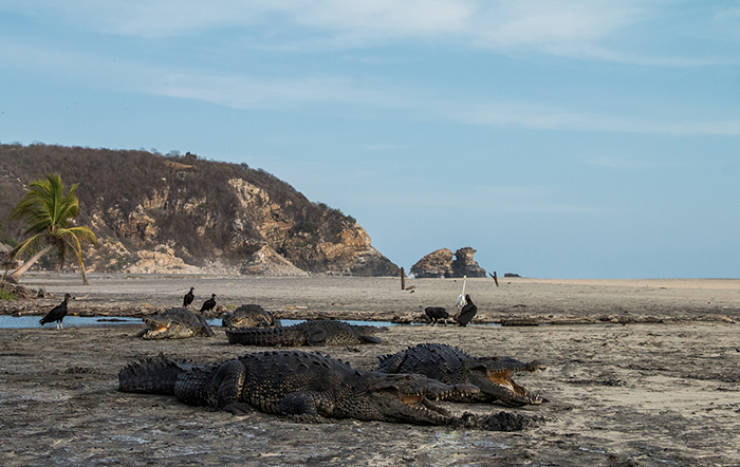 At the moment, the government of Mexico has forbidden visiting the beaches.

Normally seen only in parks, deer were noticed in residential areas of London 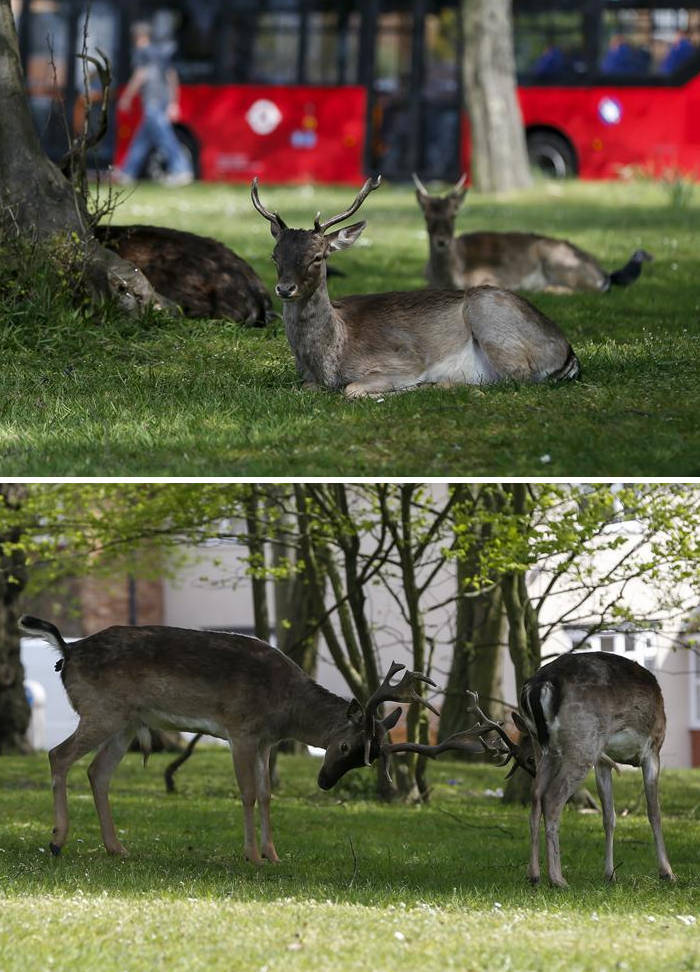 In the town of Bacalar, Mexico, usually flooded with tourists, an otter was spotted 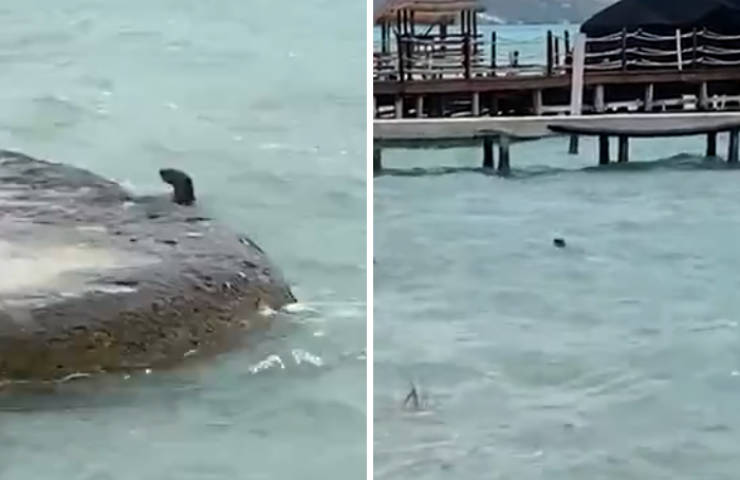 For years, nobody has seen otters in this area. Watch the video here. 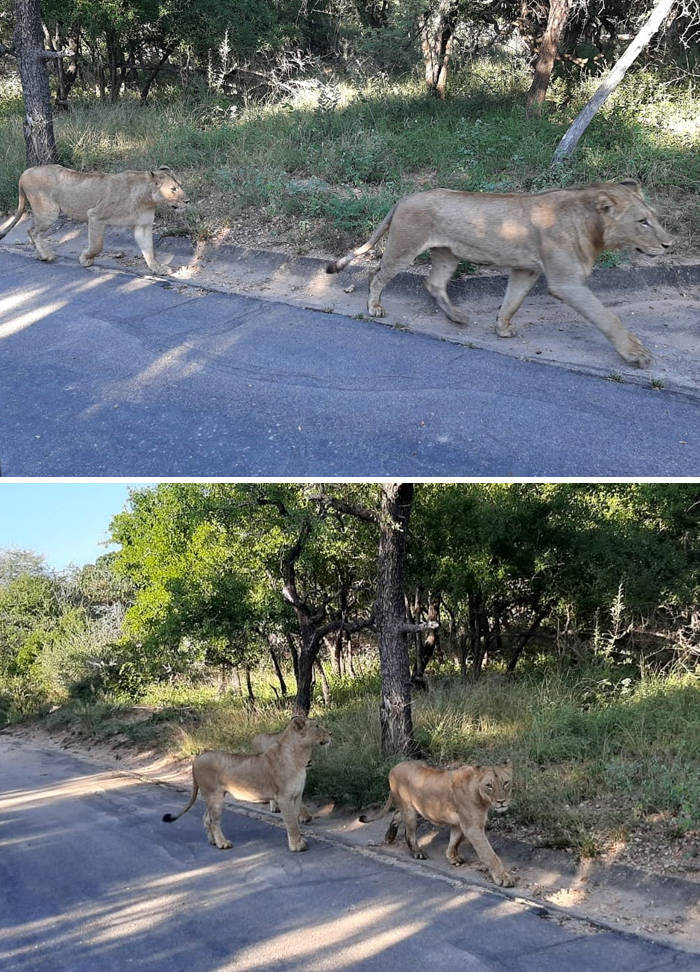 “Lions patrolling Skukuza Staff Village enforcing #SALockdown this morning,” the post on Twitter says. “Skukuza, situated on the southern banks of the Sabie River, is the park’s largest rest camp and administrative headquarters.” 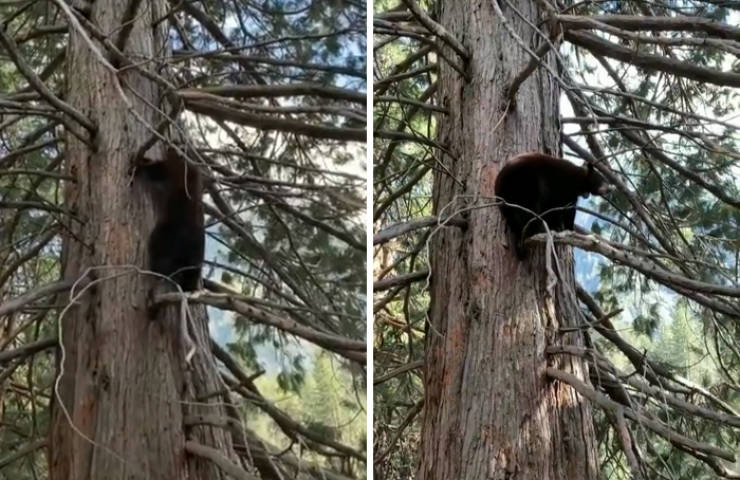 “Though there hasn’t been an increase in their population since the park closure,” the post on Yosemite National Park Twitter said, “bears have been seen more frequently than usual.” 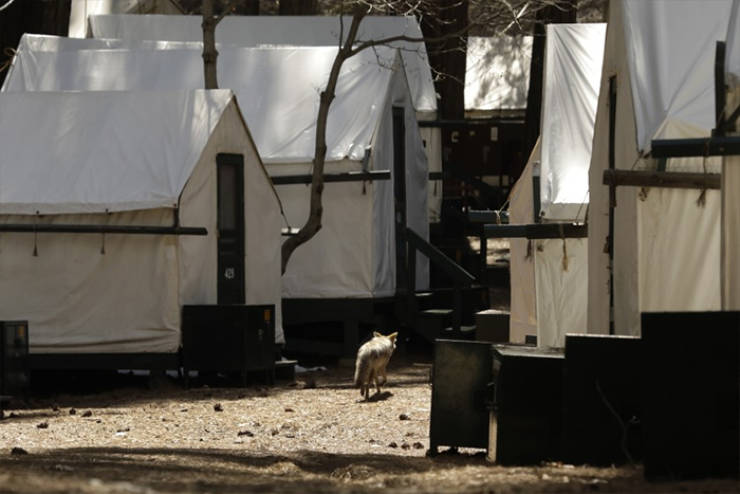 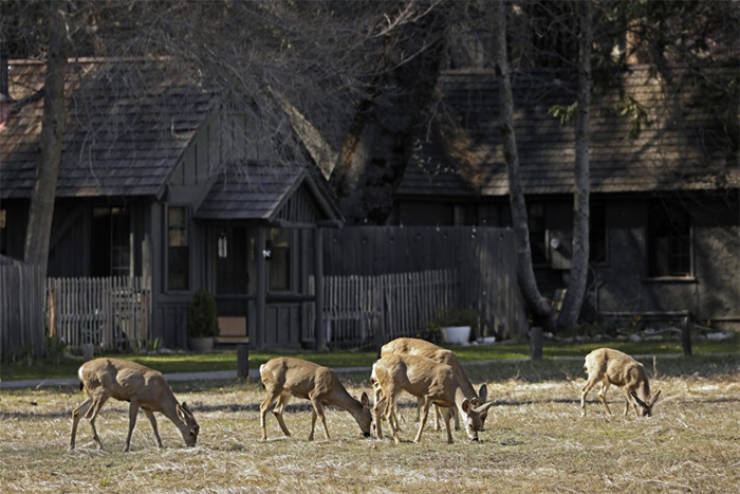 At this time of the year, Yosemite National Park is usually packed with tourists; therefore, the animals don’t usually emerge as there can “literally be walls of cars, stop-and-go traffic or people in the park,” park’s ranger said.

Previous Yeah, But What’s The Backstory?
Next 15 High Quality Tools You Can Pass Down From Generation To Generation