Redditer anon33249038 posted a theory last week about the money the Army owes Captain America for his 66 years of service. Taking into account specialized service, an increase in pay grade, and that Cap’ was commissioned the same year he finished basic training. 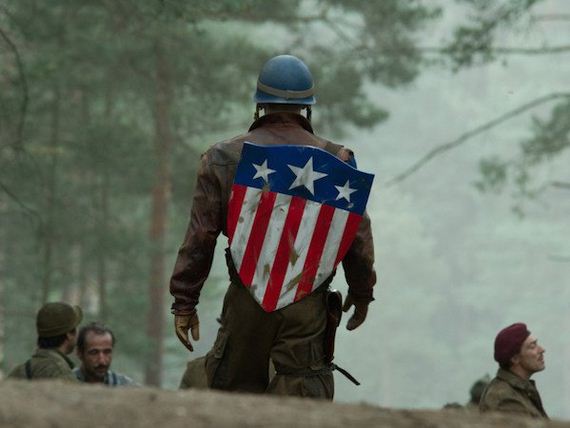 The final number is a smooth $3,154,619.52 in back pay. There was some discussion on whether he would be declared MIA or KIA seeing as how he crashed a bomber into a frozen tundra, but regardless the number circulated far enough that the army made a statement. 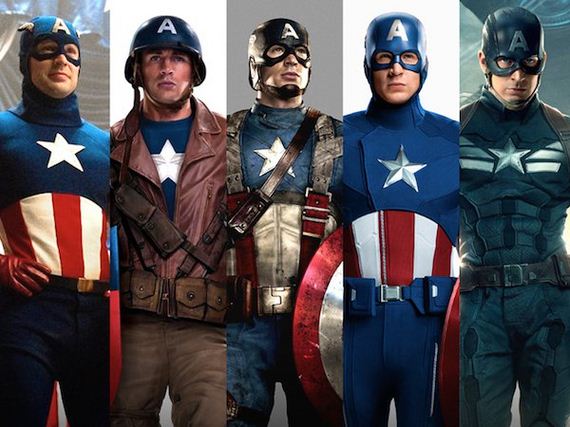 In an email to Business Insider Army spokesperson Wayne Hall said, “If Capt. Steve Rogers (aka Captain America) were not a fictional character and the circumstances surrounding his disappearance and recovery actually real, he may actually be entitled to receive back pay, however, a wide variety of variables would have to be taken into consideration to actually calculate the true amount of back pay to which he would be entitled to receive.” 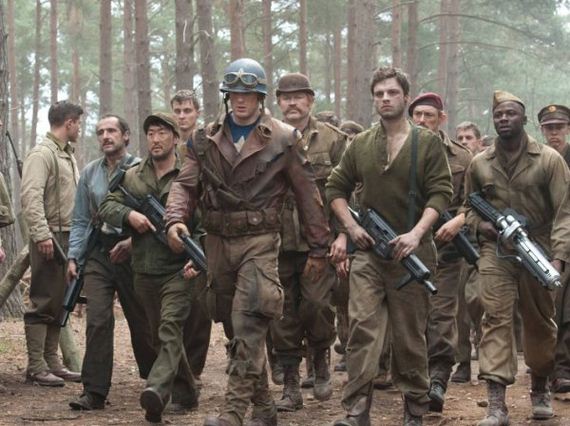 He went on to say that while the discussion was interesting and the Reddit math was sound “there were several discrepancies with the fan’s numbers that would actually mean Cap’ would be owed substantially more money.”

Previous He Wanted A Swimming Pool In His Yard But Wanted To Save Money, So He Did This!
Next Stunning Photos From Buddhist Temples That Will Take Your Breath Away