He Wanted A Swimming Pool In His Yard But Wanted To Save Money, So He Did This!

If you didn’t have a pool as a kid, I can almost bet that you knew someone who did. You probably spent your fair share of summer afternoons at that kid’s house.

But that doesn’t mean you didn’t also spend every other waking moment bugging your parents for your own pool.

We can only imagine that José Adimilson Franco’s children did just that…until he finally gave in. But only on his terms. An in-ground pool can cost a pretty penny, so instead of going super deluxe, he did this.

Trust us, you’re going to want to do this, too!
First, he bought an upright pool and set it up. 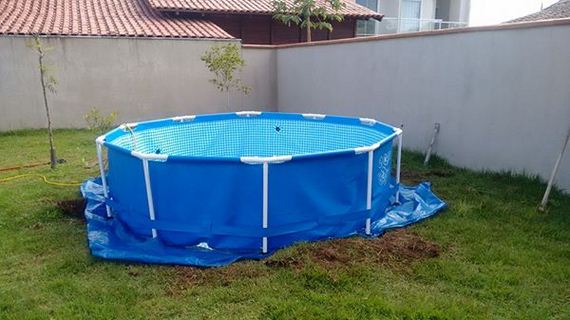 But that wasn’t enough! In an effort to hide the pool’s frame, he built a frame out of two-by-fours around the pool. 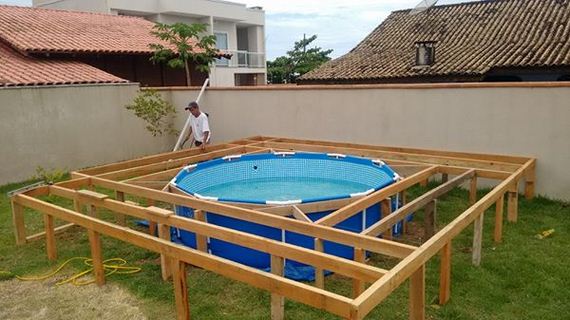 Cover the frame with planks of wood and stain the deck to your desired color. 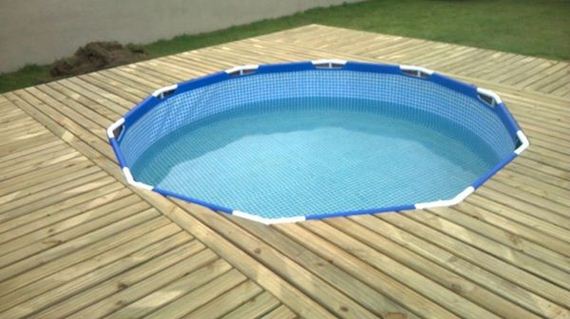 He added stairs for easy access. You can even turn this into a mini porch! 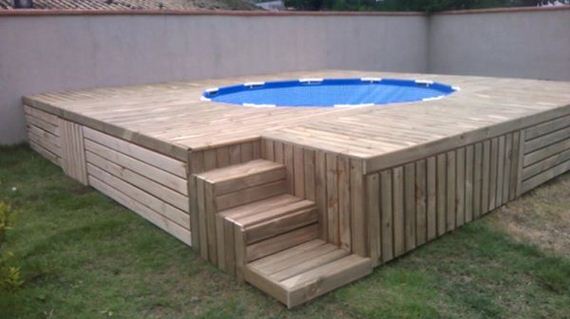 So who’s ready to make a trip to Home Depot to get started? An in-ground pool can put you out thousands of dollars, but not this bad boy!

Previous Just In Case You Forgot, People Near Fracking Sites Can Light Their Water On Fire
Next Army responds to Captain America’s controversy