Barista Refuses To Serve A Woman Who Doesn’t Have Her Face Mask On, People Raised $36k For Him 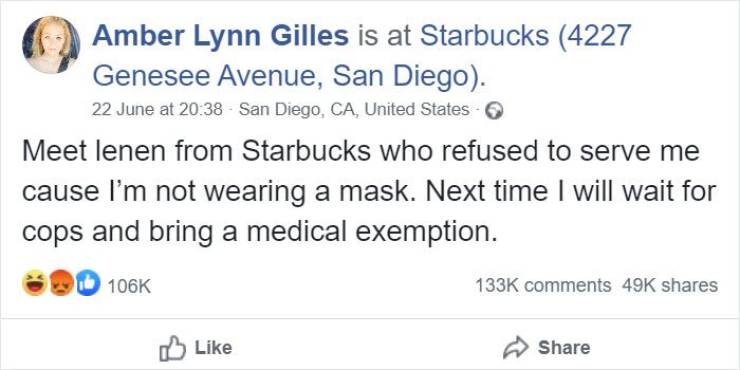 However, her attempt to seek vengeance seriously backfired. Rather than agreeing with Gilles, tens of thousands of people have expressed their support for Gutierrez, defending him in the comments section of the now-viral post.

One of those who stood by Gutierrez’s decision – which defies the county’s guidelines – was Matt Cowan, who set up a GoFundMe campaign to thank the barista. In just a few days, it has already received over $27,000. 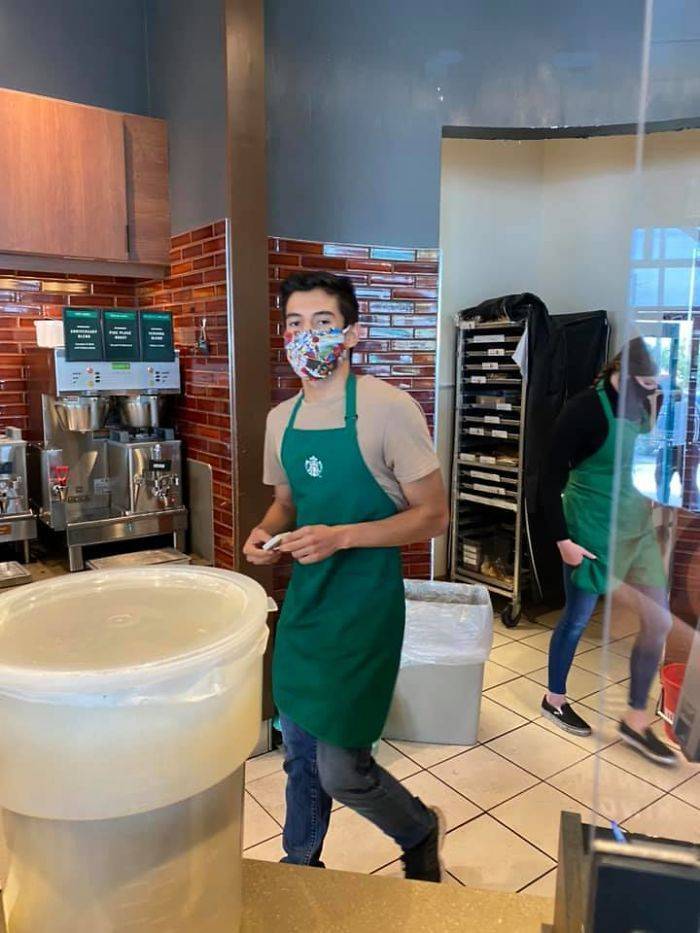 To show support for the barista, Matt Cowan set up a GoFundMe campaign 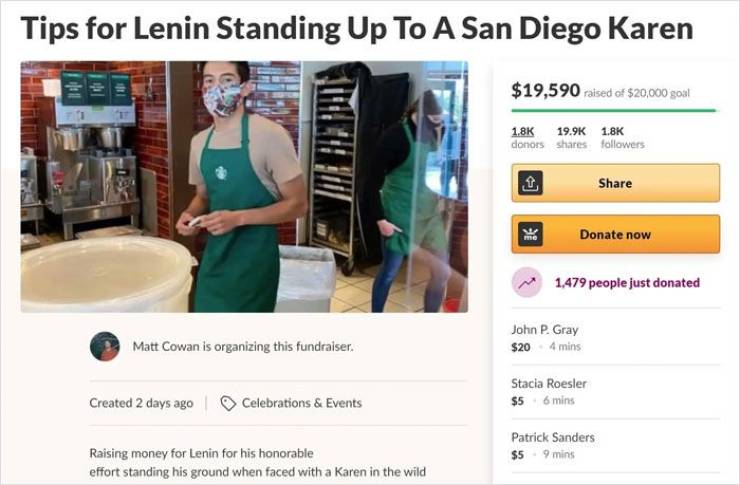 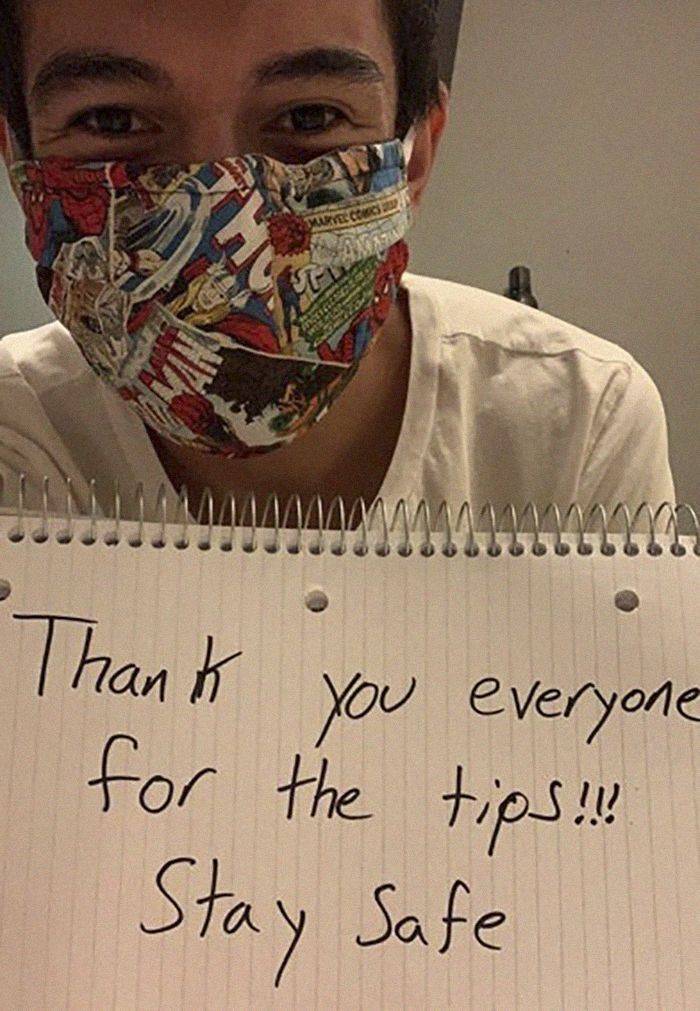 Which made Lenin release this video, explaining his side of the story

I’ve received numerous messages asking for my side of the story. Since this seems to be the most popular thread I decided to post my personal experience here. Thank you all for the love and support.

On Wednesday, Gutierrez uploaded a Facebook video to thank everyone for “all the love and support”.

“It’s been so helpful and so shocking to see something get so big that only happened within a few minutes,” the barista said, right before he took the opportunity to share his version of events.

Gutierrez said he was working the front register when Gilles walked into the establishment without a face mask. After he asked the woman if she had one, she said that she didn’t need it and then proceeded to curse at him and call the other patrons “sheep”.

Gutierrez then explained that Gilles left for a little while but came back and asked him his name and took a picture, threatening to “call corporate”. 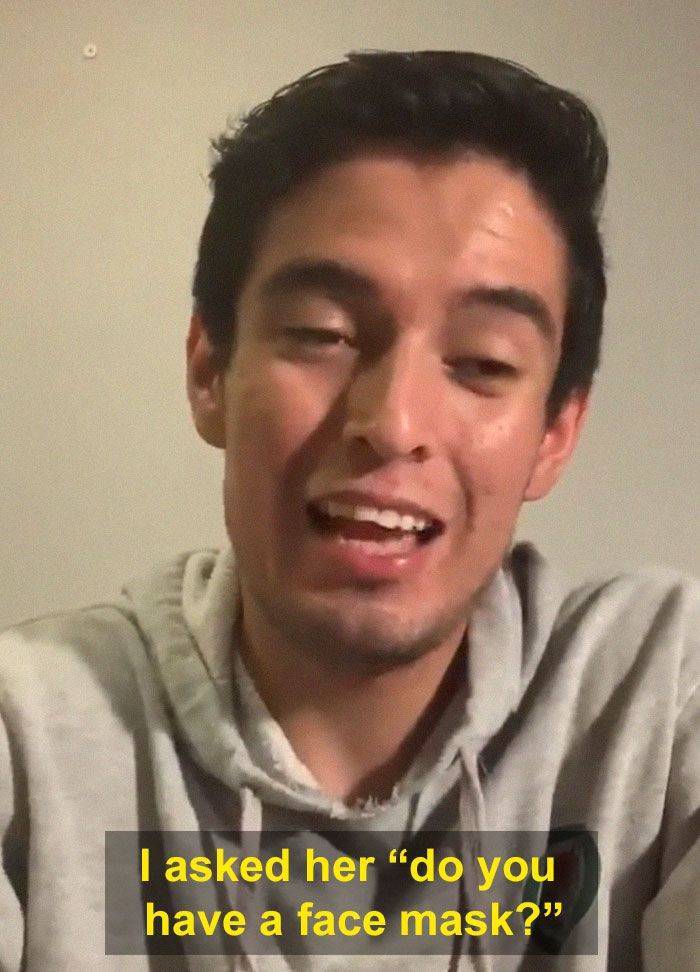 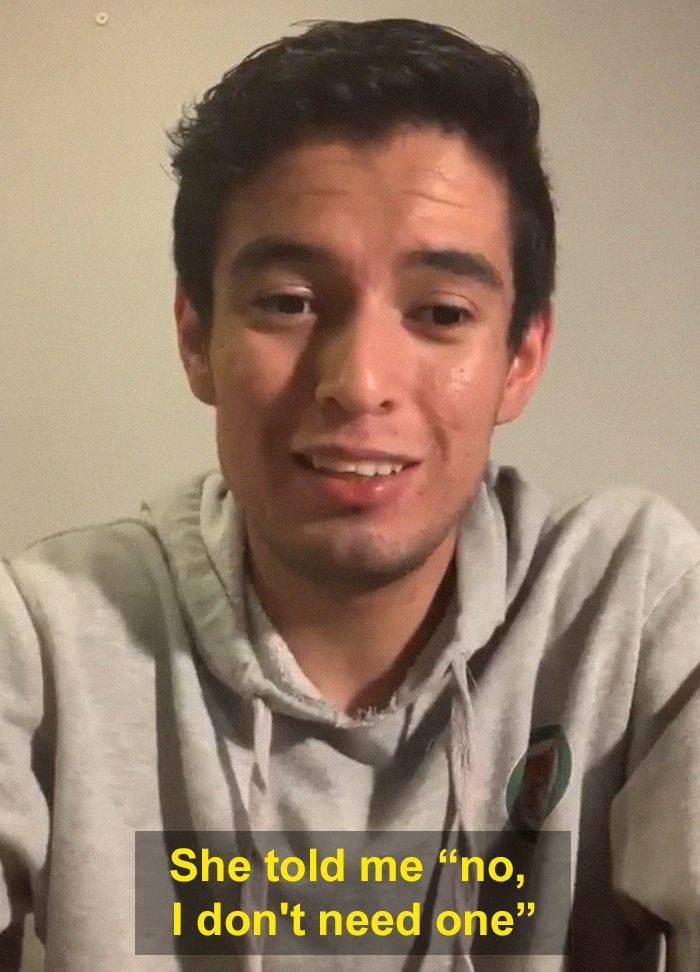 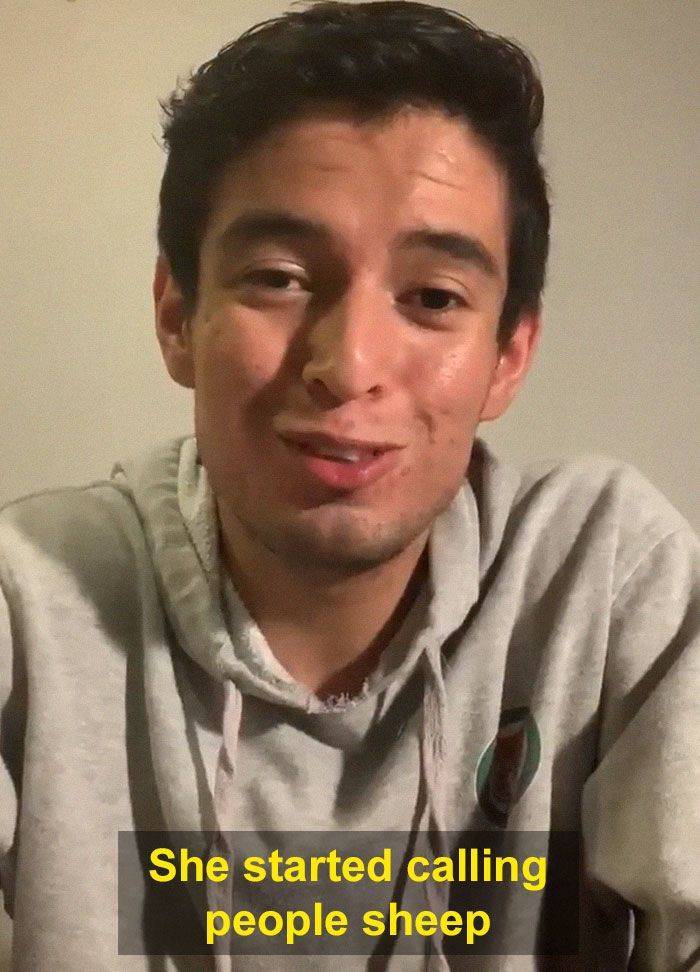