Jennifer Lawrence is covered in a bunch of black feathers on the cover of W. Fashion magazines will not stop dressing models up like birds. 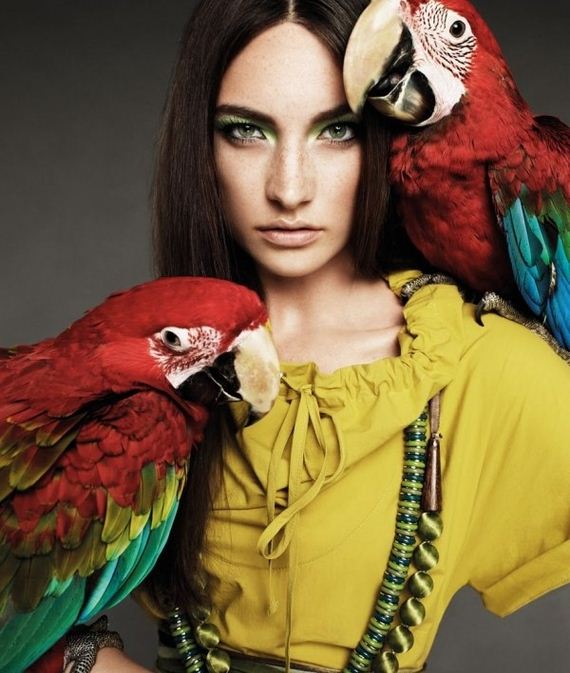 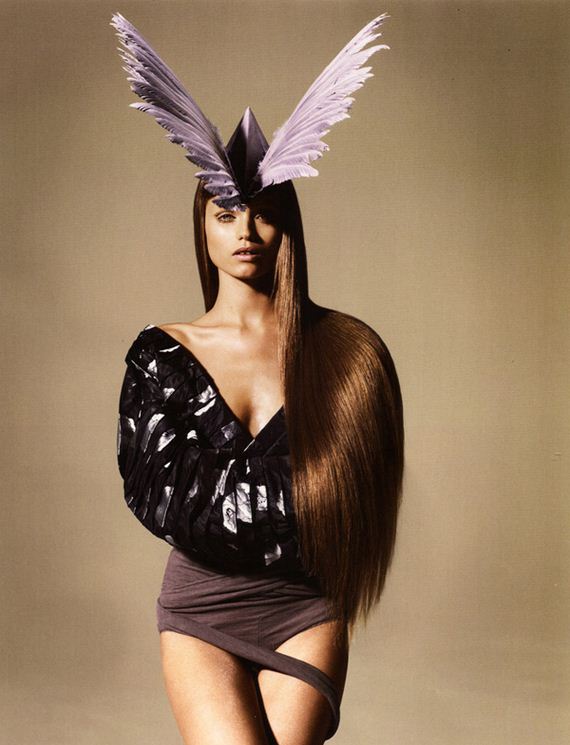 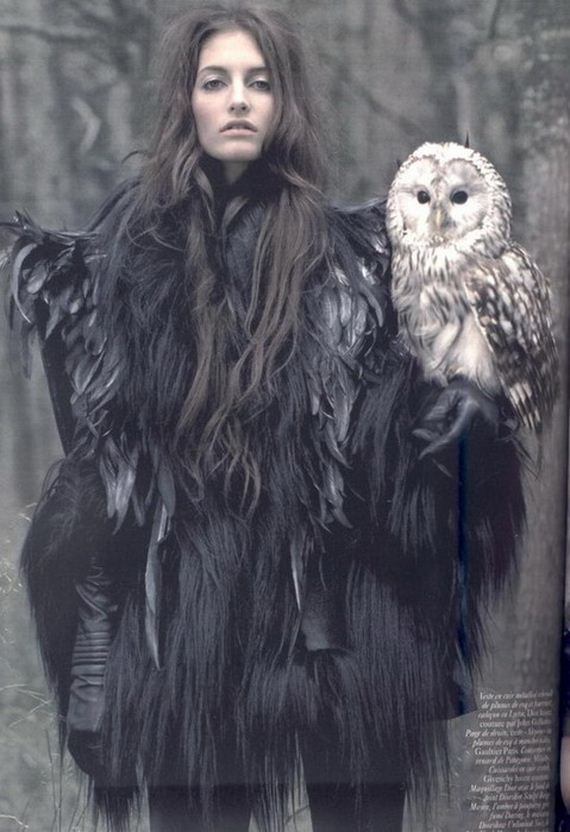 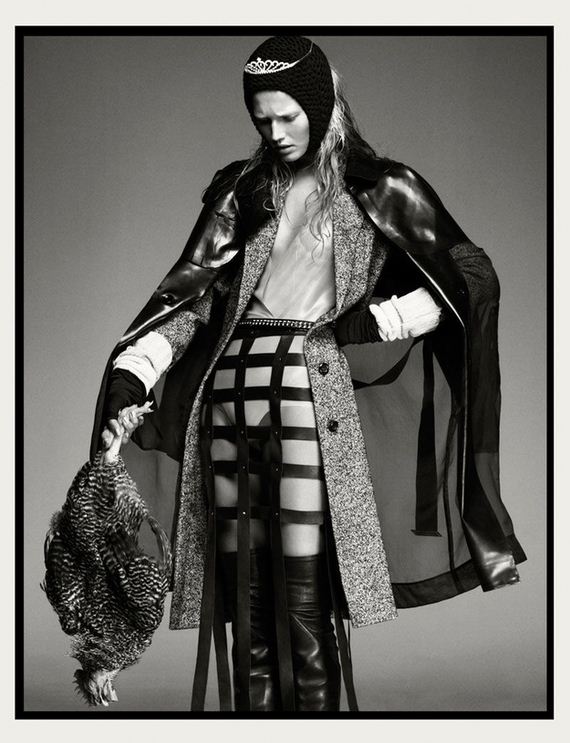 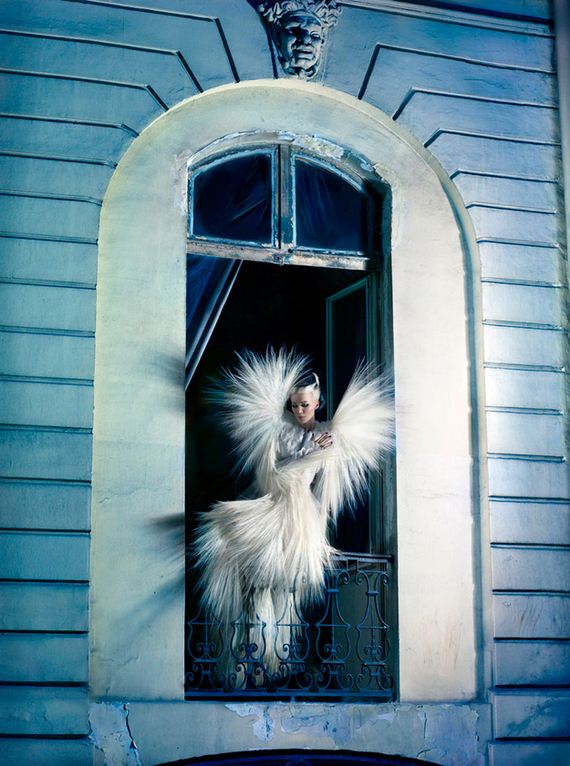 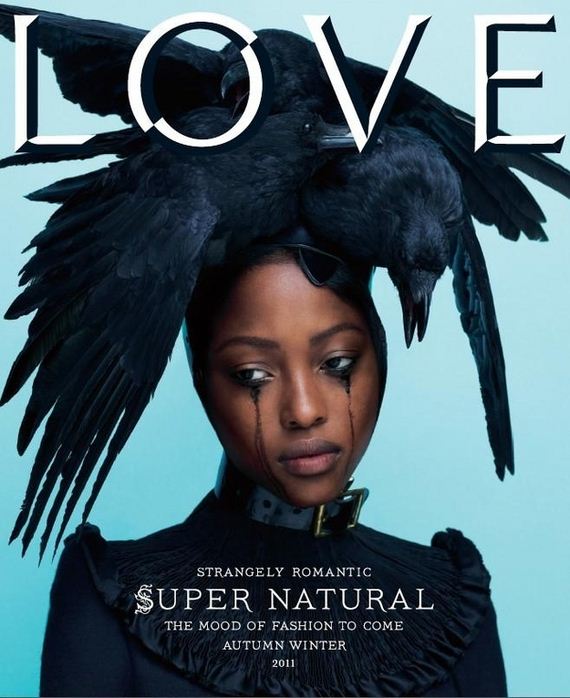 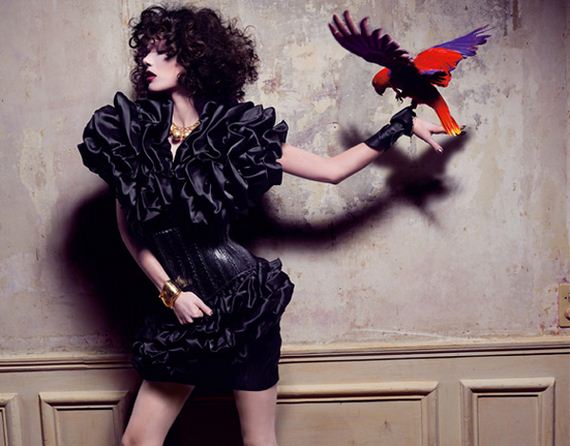 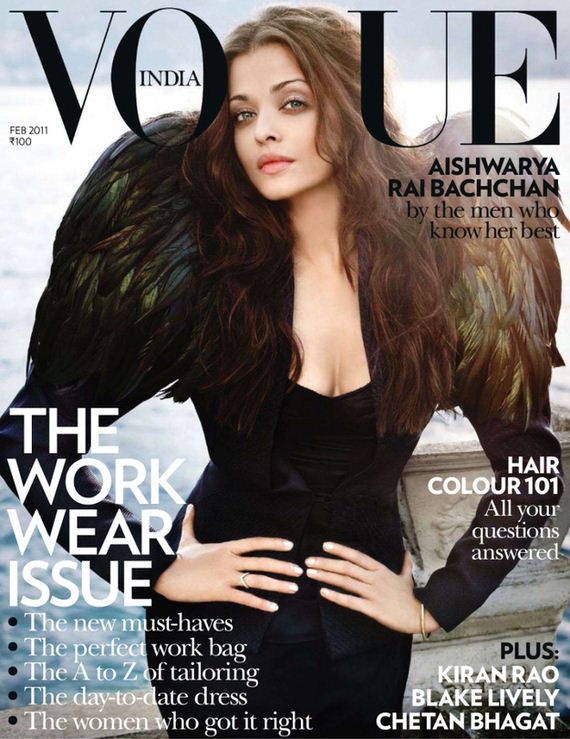 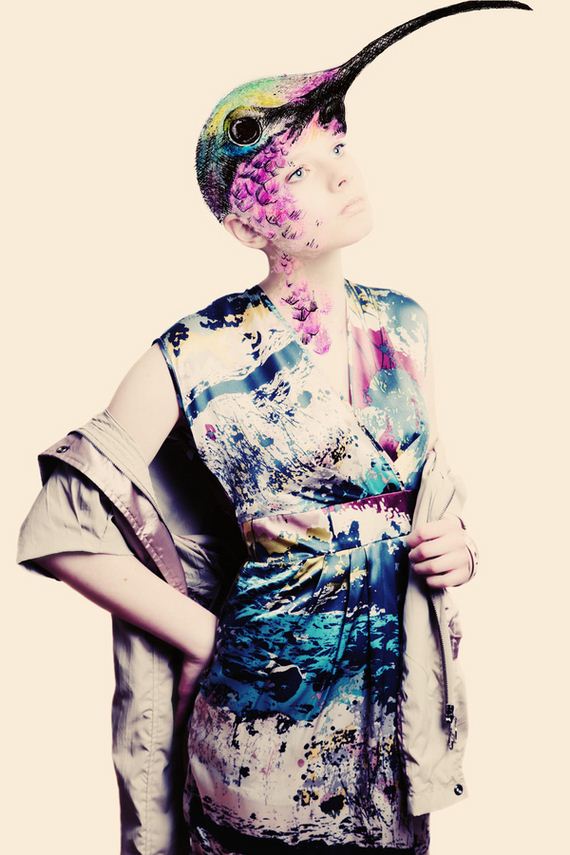 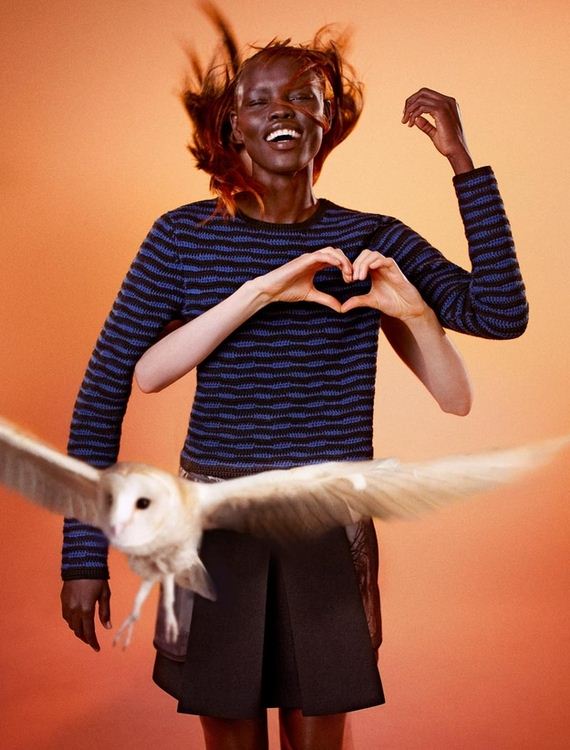 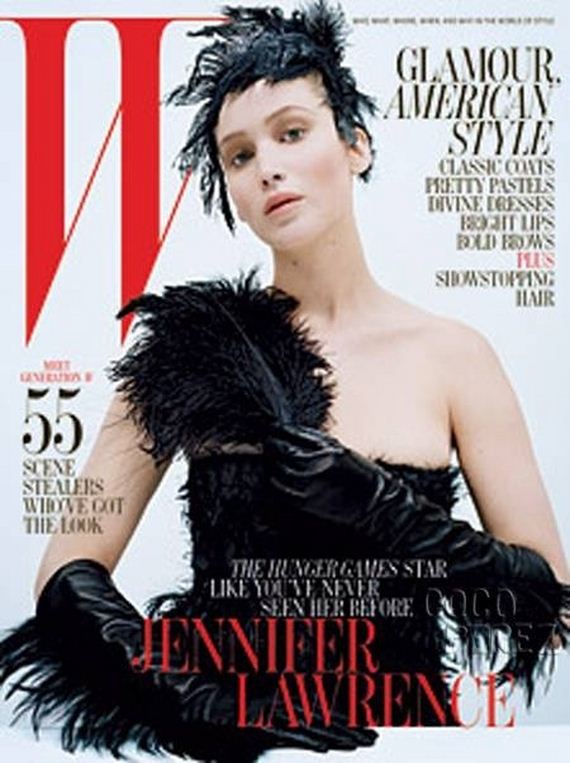 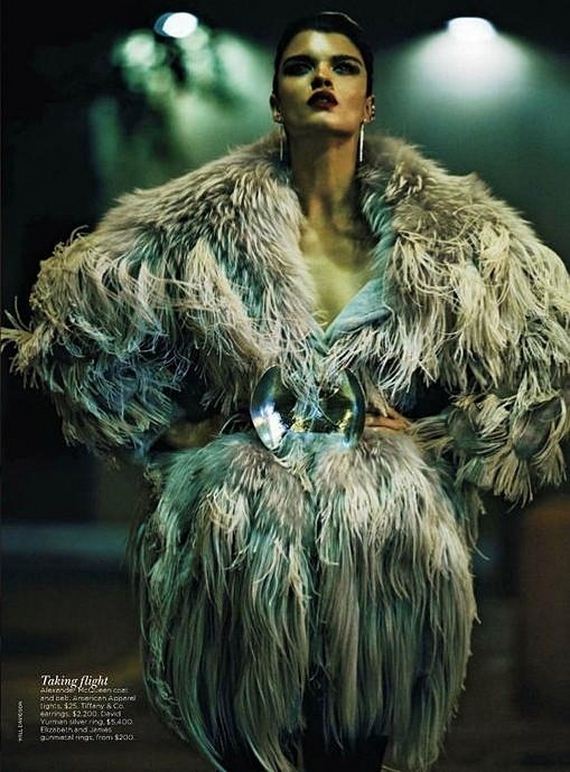 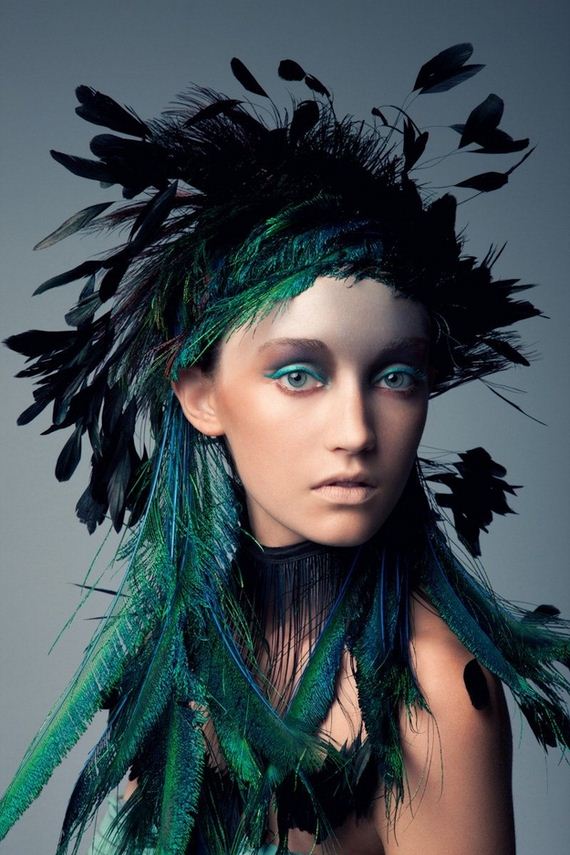 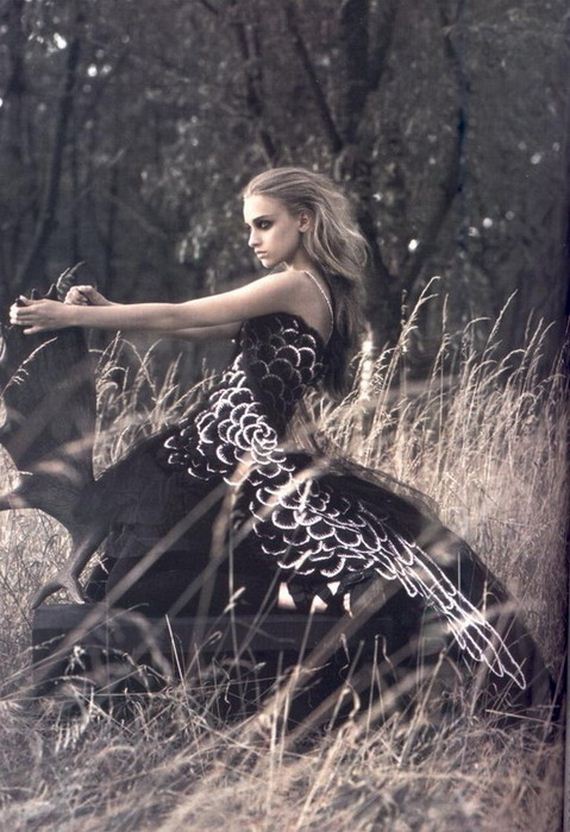 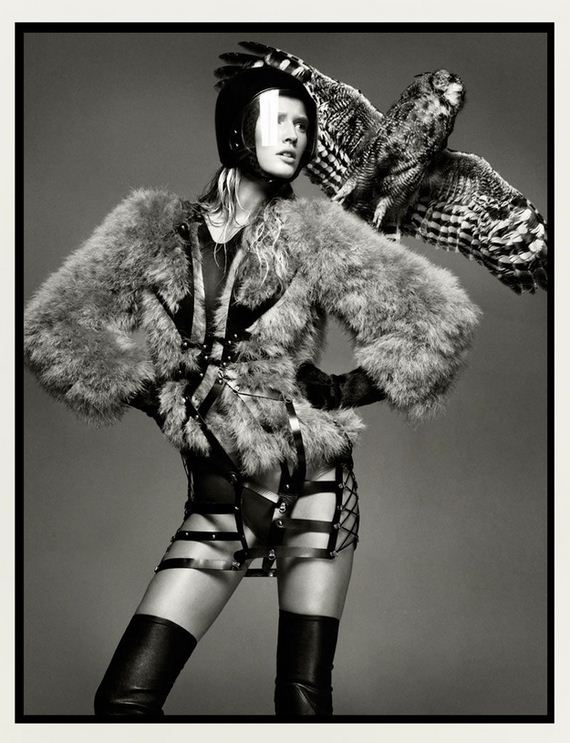 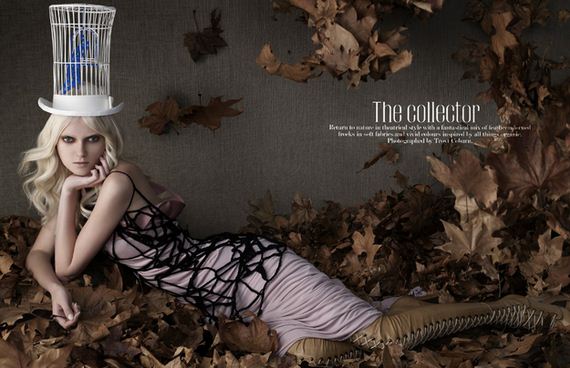