His real name is Moustafa Ismail and he holds the Guinness World Record for his 31-inch bicep. Ew.

Also, unlike Popeye, he hates spinach. 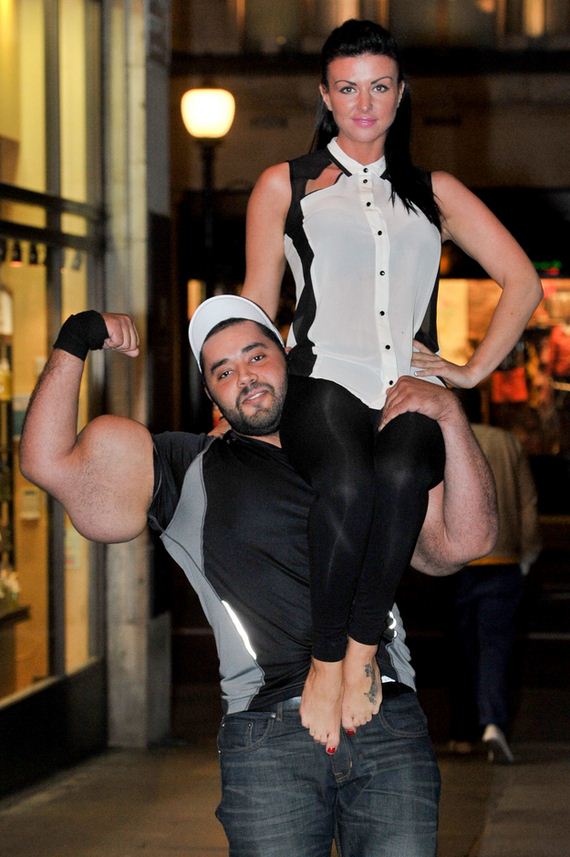 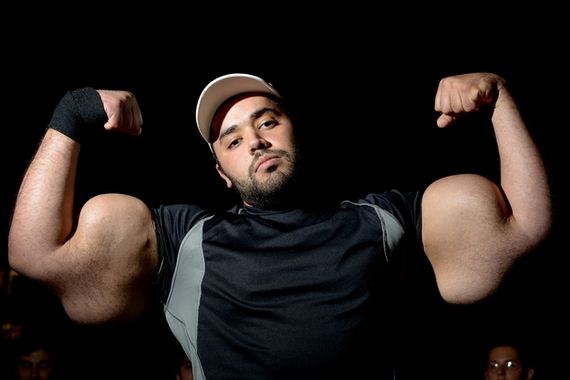 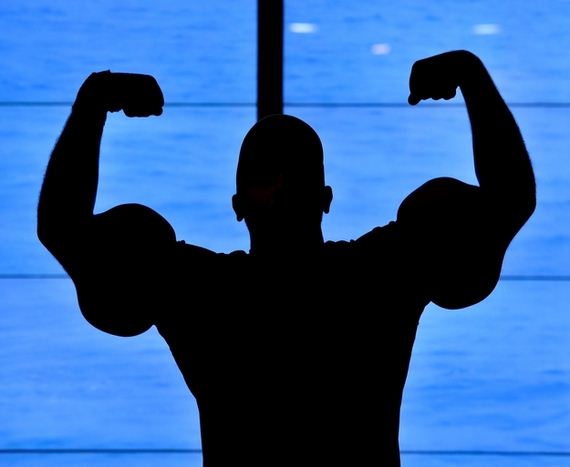 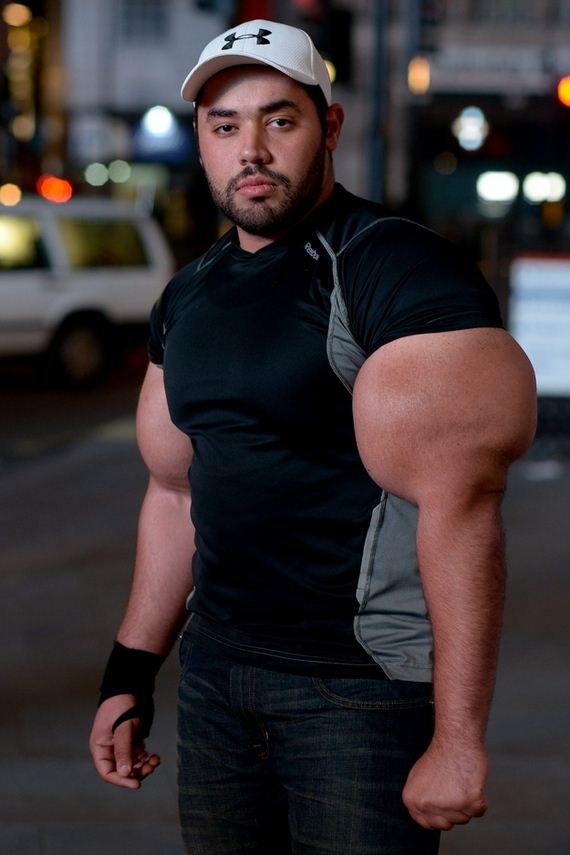