Celebrity Fathers And Their Children

Even though some of these uber famous celebrities seem otherworldly they all have managed to father children. 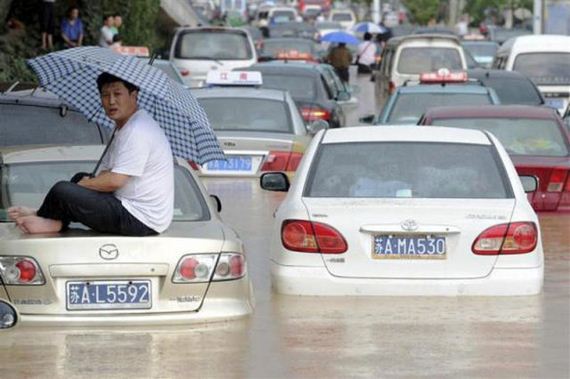 Ben Affleck and his daughter Violet 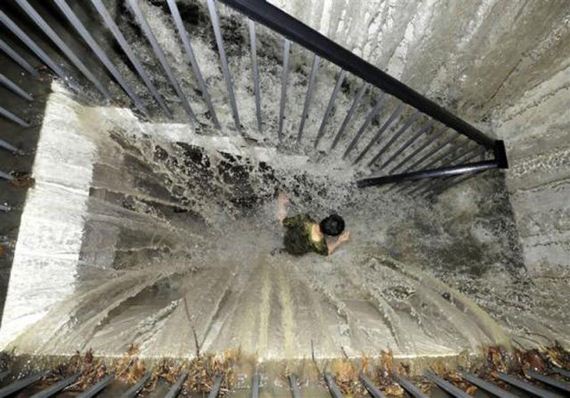 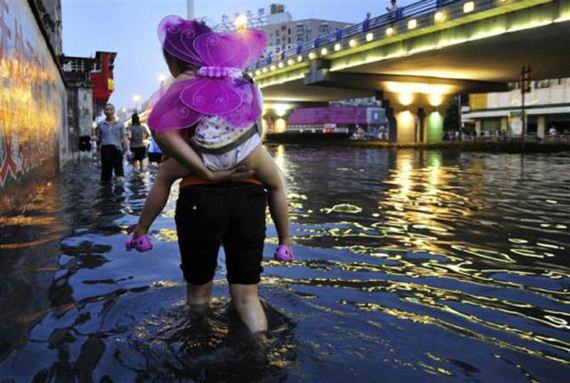 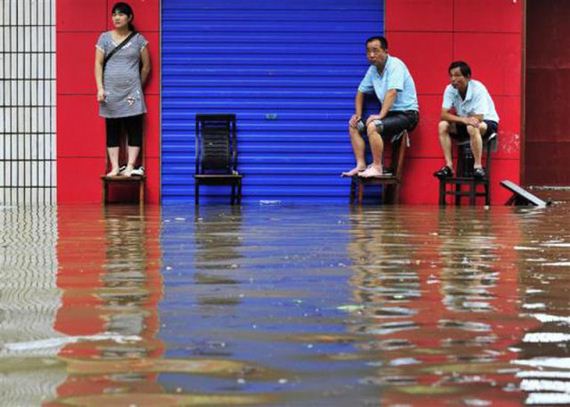 Larry Birkhead and his daughter Dannielynn 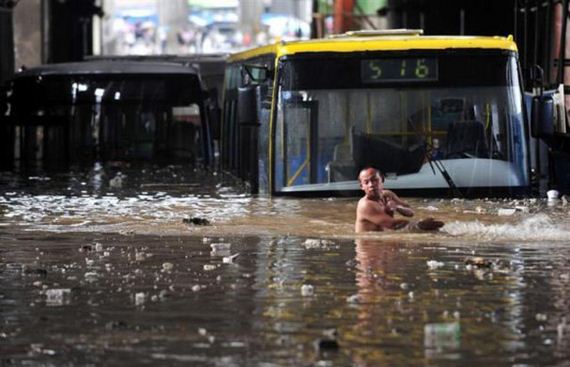 Jack Black and his son Samuel 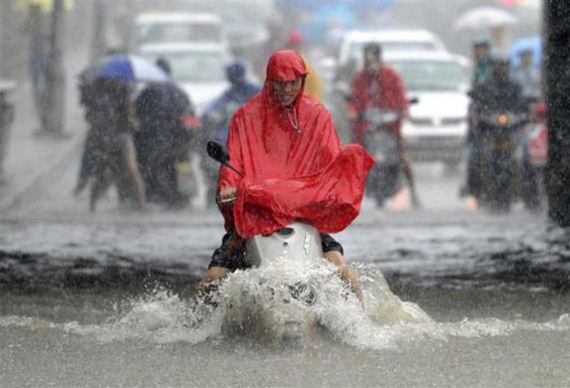 Orlando Bloom and his son Flynn Bono with his two youngest sons Elijah and John Jeff Bridges with his daughters Jessica, Hayley and Isabelle, and wife Susan 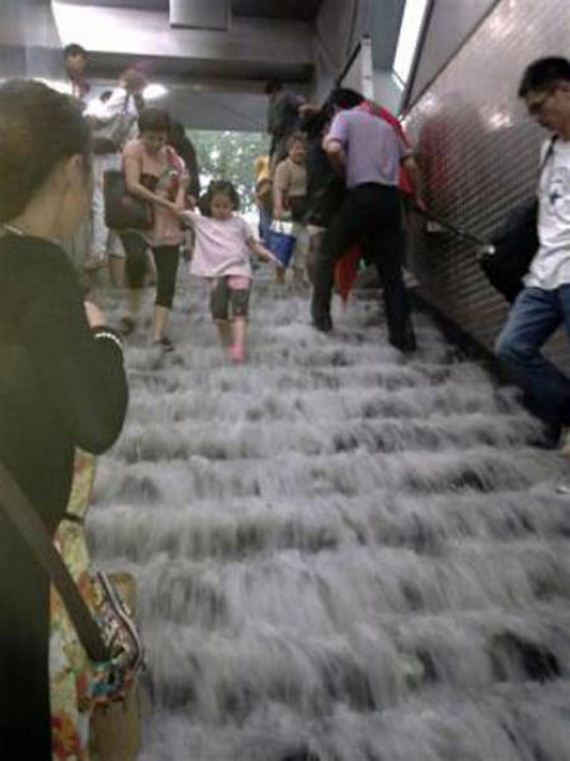 Steve Carrell and his son John 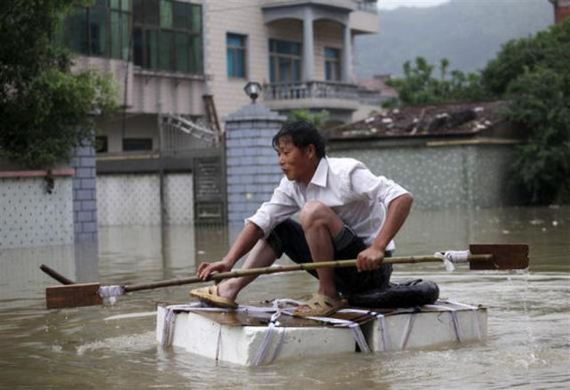 Michael Chiklis and his daughters Autumn, left, and Odessa 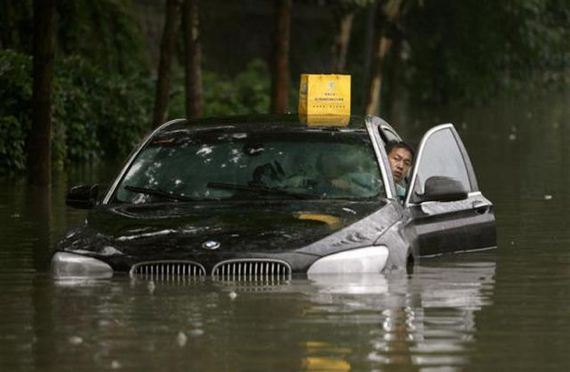 Tom Cruise with his adopted son Connor, left, adopted daughter Isabella, behind, and daughter Suri (in his arms) 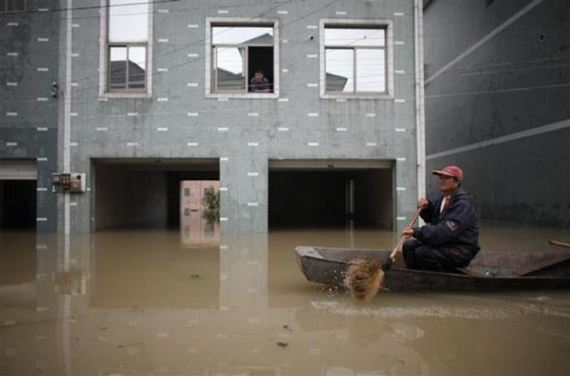 Michael Douglas with his son Dylan 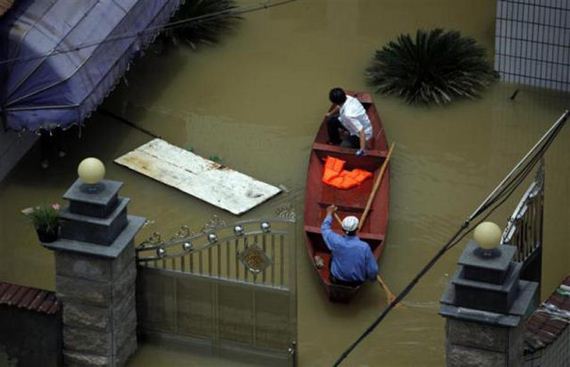 Will Ferrell with his son Mattias Andy Garcia and his family – Daniella, Alessandra, Andres and Dominik 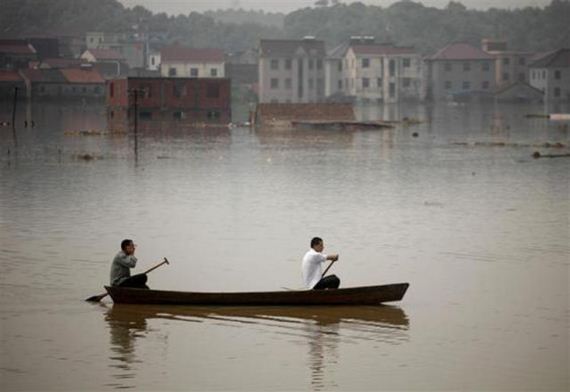 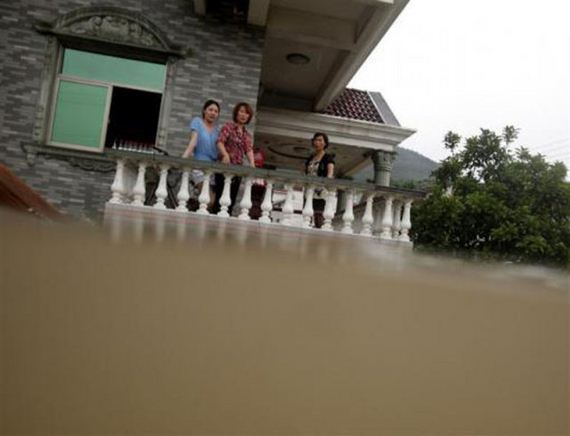 Harry Hamlin with his wife Rinn and their daughters, Delilah and Amelia