Clean out your attic, there might be a million dollar Picasso in there 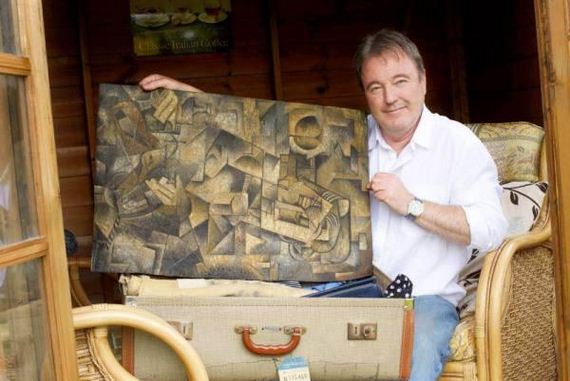 Dominic Currie discovered a secret past while cleaning out his attic. Just two years before his mother died, he found out that during the Cold War she became pregnant by a Russian soldier who had given her a painting as a gift. Currie didn’t really believe her until he opened a hidden suitcase…and found a rare Picasso that could be worth almost $129,000,000. 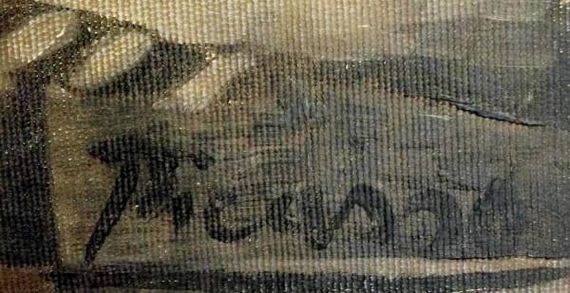 Currie says, “My son and I slowly opened it up and I saw a juggle of cubes and squares and thought: ‘what the hell is this?’ We had to tease it open because it had been curled up for decades.” To their amazement, a Picasso signature was in the bottom right hand corner of the canvas. 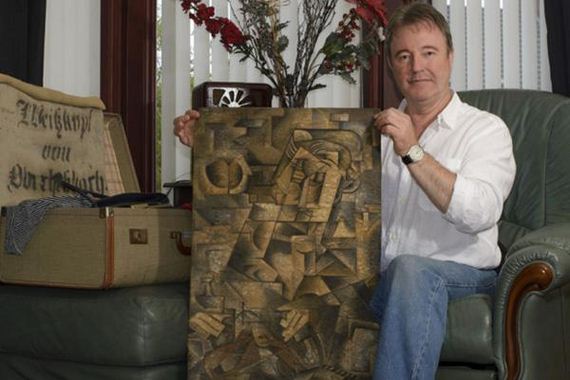 In 1998 Currie was stunned to learn that his real father was Nicolai Vladimirovich, a Russian soldier that his 19-year-old mother met during vacation in Poland. After their son’s birth, the couple wrote letters to each other and reunited occasionally. During one of these times Nicolai gave her a painting to sell, so she wouldn’t have to struggle financially. She thought it was the ugliest thing she had seen in her life so she just stored it away. 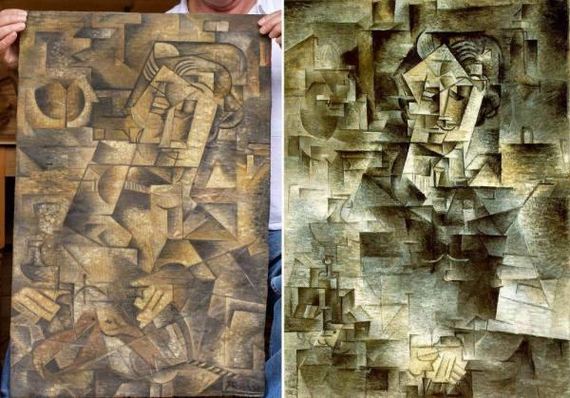 Researchers say the work looks a lot like Picasso’s “Portrait of Kahnweiler,” which was painted in 1910. Currie anxiously awaits the official worth from an auction house. He says “This is just too bizarre to take in. How do you cope with something like this, it’s like getting six numbers in the lottery. Should we get it framed and stick it over the mantlepiece?”

Previous Bill Murray teaches us many insightful lessons about life
Next Did NASA discover a pyramid on Ceres?