Did NASA discover a pyramid on Ceres? 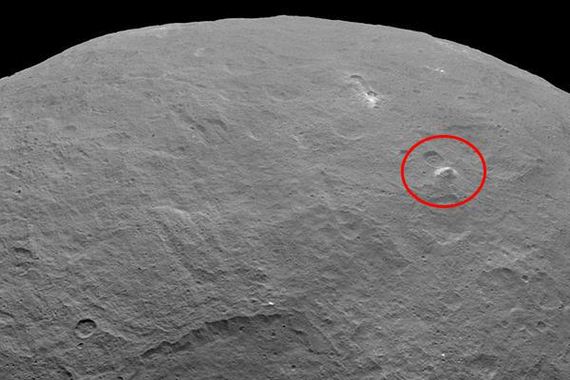 Have aliens set up shop on Ceres? Or is this new discovery the remnants of a once flourishing alien civilization that destroyed itself before gaining the technology of interstellar travel? 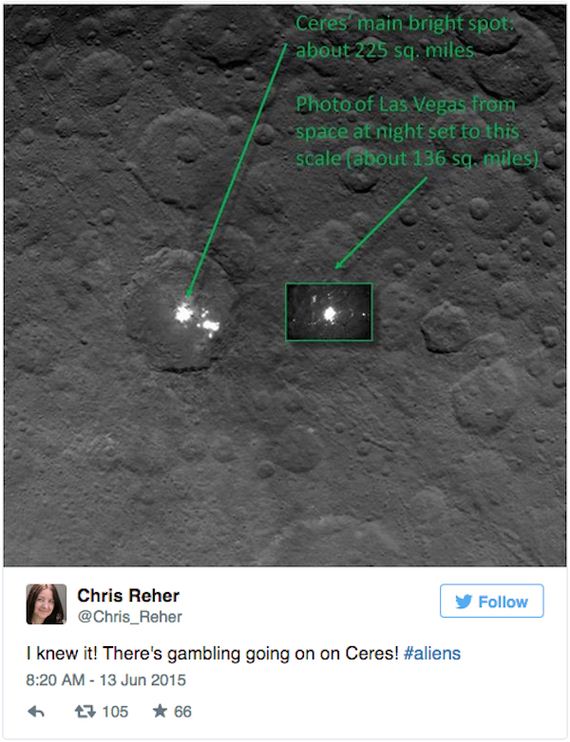 Ceres has already been shown to have strange bright spots.

It must be aliens, right?! 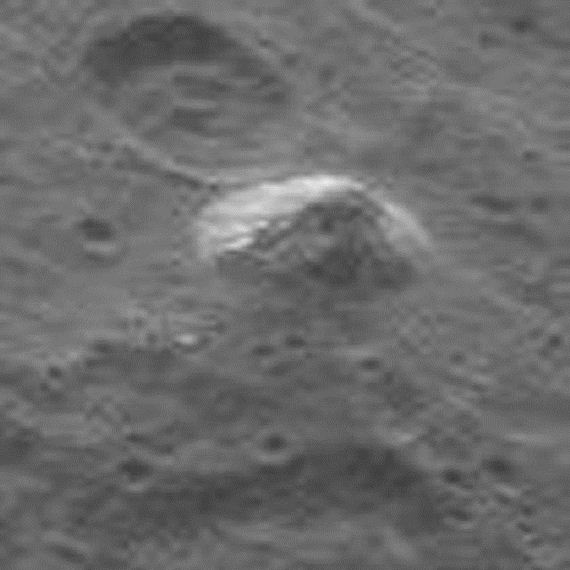 Probably not. In all likelihood, this 3 mile tall “pyramid” is just an oddly placed mountain and the shiny spots are reflective ice or salt. However, it is possible that a liquid ocean resides underneath Ceres’ icy mantle. In January 2014, water vapor emissions were detected from several regions of the dwarf planet. Where there is water, there is the possibility of life. 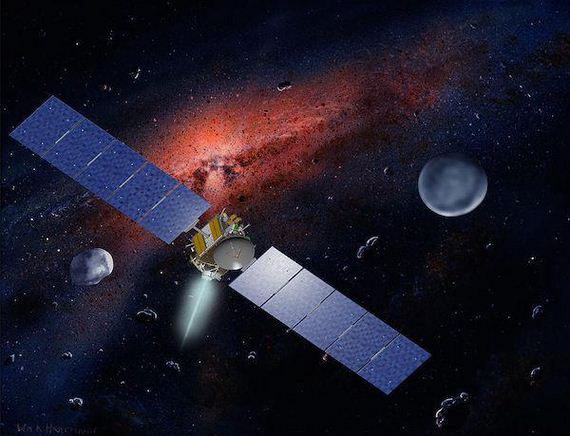 Ceres is a dwarf planet that resides in the asteroid belt between Mars and Jupiter. The Dawn spacecraft has been orbiting Ceres since March 6, 2015 and this mountain is another of the interesting things we have learned from the mission.

Previous Clean out your attic, there might be a million dollar Picasso in there
Next Funny Pictures Vol.999