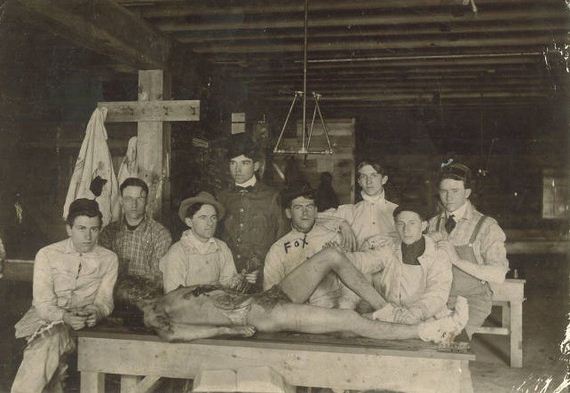 Dissection is a dirty job, but I suppose someone has to do it. Good on the brave souls that carry out this messy, disgusting job, as some of the most important achievements in modern medicine were discovered through human dissection. Still, this doesn’t make the act of dissecting a human being any less creepy.

Based on these vintage pictures from the early 1900s, it seems like surgeons back then really loved their jobs. They posed around the bodies they dissected like it was a fellow member of a grim fraternity. Oh, what a time to be alive! (Or dead.) 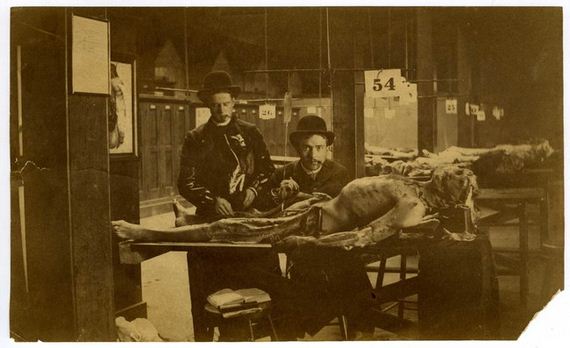 “Such The Vultures Love” is presumably also the name of their super deep indie rock band. 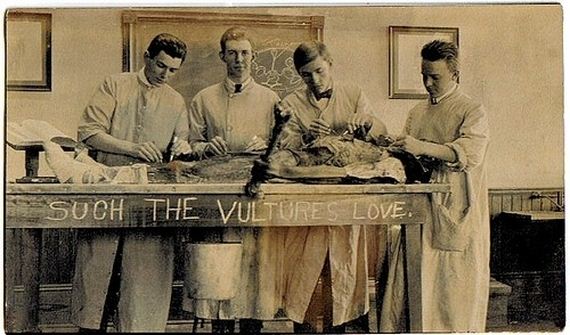 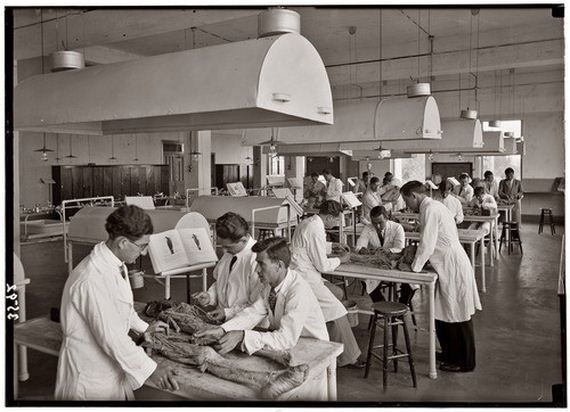 Cigars are fine, but dude, you can’t be smoking a pipe up in here. Nobody is gonna take you seriously. 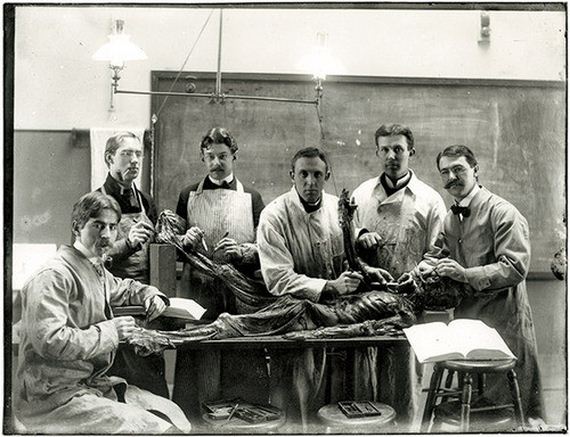 It’s funny because surgeons had no souls! 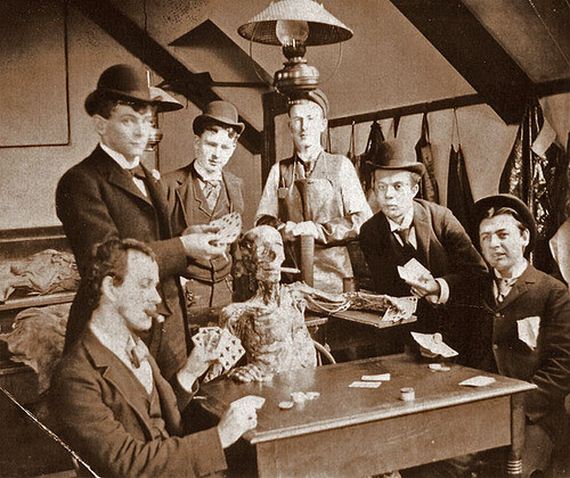 There are probably about one thousand ghosts in this room right now. 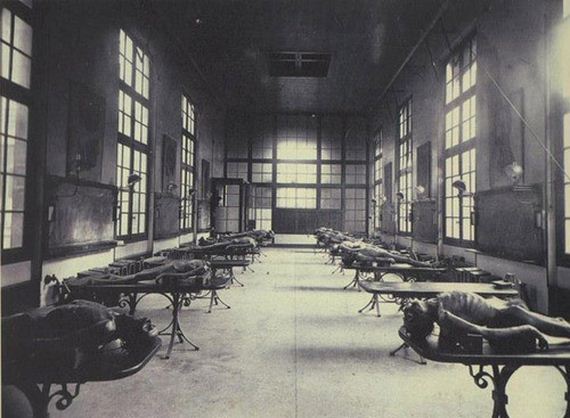 See, this sort of thing makes us think the surgeons personally killed their cadavers. 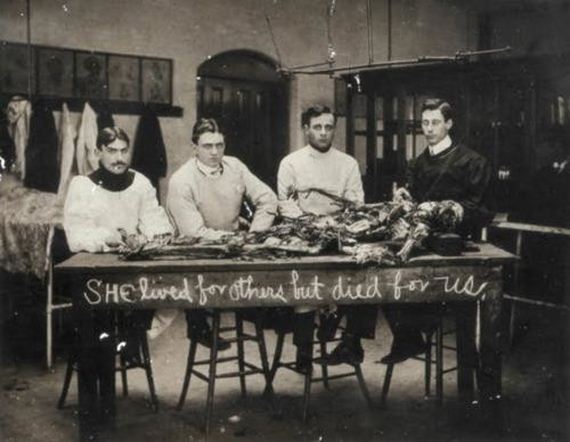 Is this like the company Christmas card? I don’t understand. 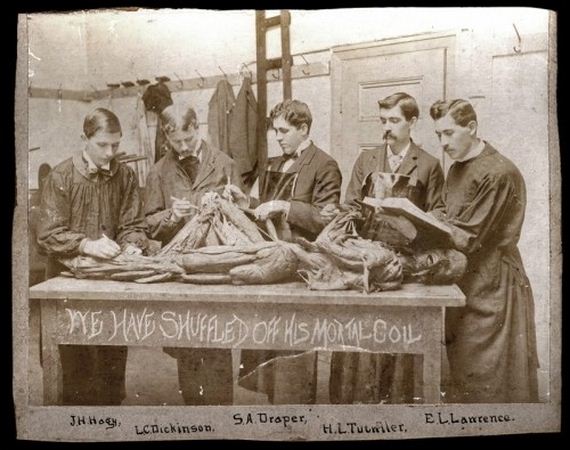 The skull is a nice touch. 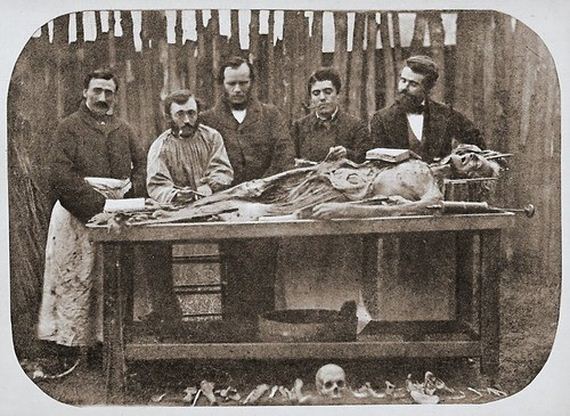 Something tells me the dude from West Virginia is the most twisted. 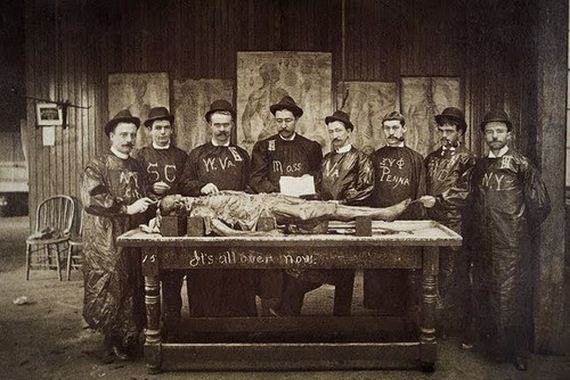 This is secretly just a picture of the ViralNova offices on a Monday. 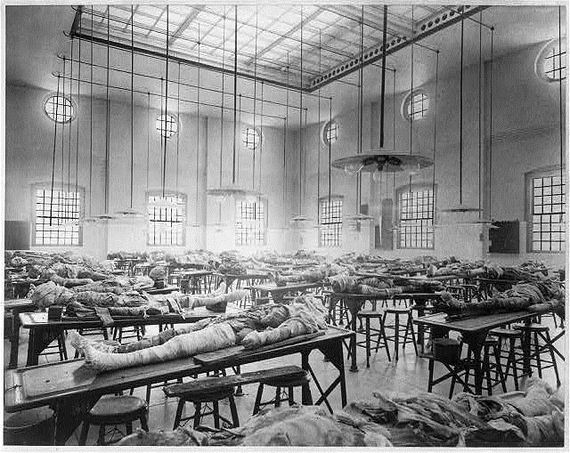 Again, I can’t stress how important this time was for medical science. Many vaccines and surgical practices were probably developed by these men. I just wish they didn’t enjoy their job so much.

Previous It Was A Routine Free Fall Dive…Until The Unthinkable Happened. This Is A MUST See.
Next Road Construction Can Be Terrible, But These 22 Fails Are Just Ridiculous