It Was A Routine Free Fall Dive…Until The Unthinkable Happened. This Is A MUST See. 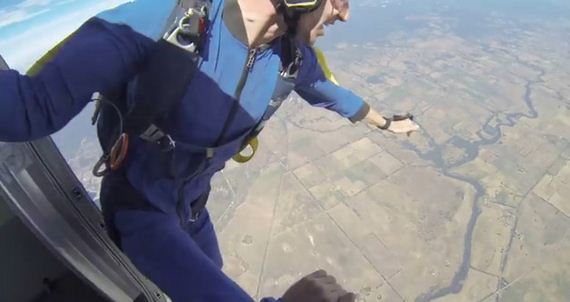 If you think skydiving sounds scary, it’s a piece of cake compared to what these two men went through. A skydiving instructor and his pupil experienced a scare unlike any other in November of 2014 during a dive over Western Australia.

Twenty-two-year-old Christopher Jones dove during a training program with the Western Australia Skydiving Academy in what was an apparently a standard jump. He exited the plane at 12,000 feet in the air. It was then when the unthinkable happened.

Everything started out fine as Jones exited the plane. 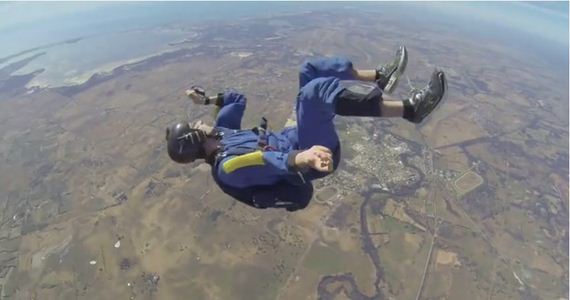 However, he soon began to roll and shake in midair.

Jones began to have a seizure shortly after jumping from the plane. His instructor, Sheldon McFarlane, struggled to reach him as the two men were in free fall thousands of feet above the ground 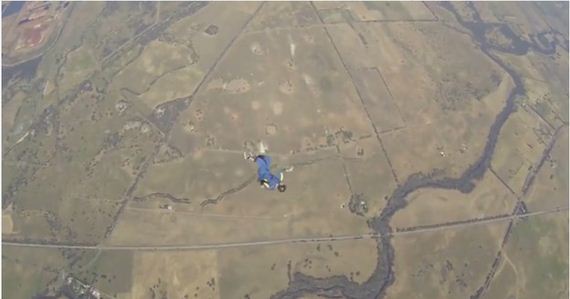 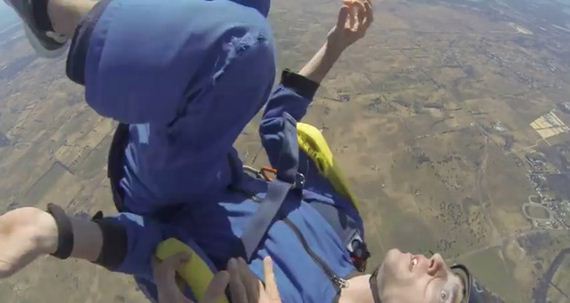 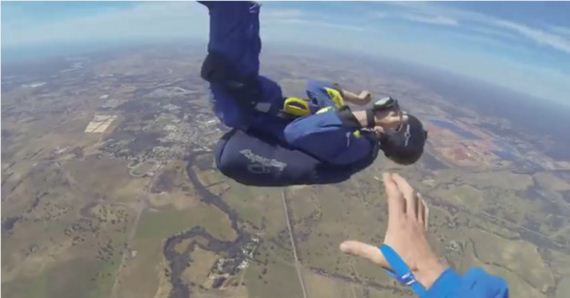 Because they were quickly dropping, McFarlane pulled his own ripcord while attempting to grab Jones again. 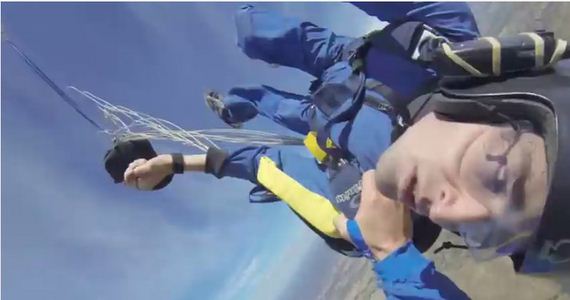 This time it was successful, and McFarlane was able to pull Jones’ ripcord before his own parachute opened.

The terrifying event was captured on video. Take a look and see the scary rescue for yourself.