Some of the most dominant sports teams ever

10 teams who were head and shoulders above the competition. From rugby to basketball, these are the most dominant sports teams in history. 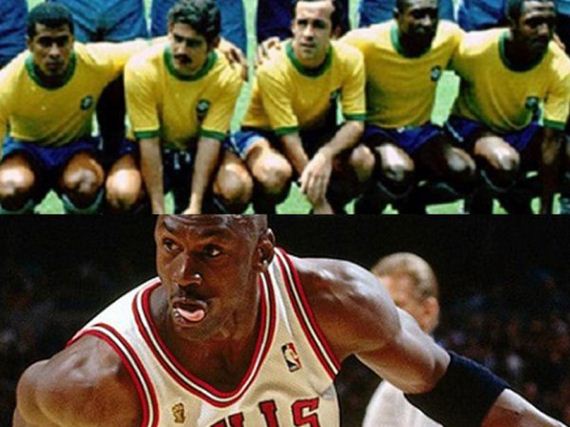 With a sport so popular around the world, there are bound to be some real all stars in every country. But when it came to Brazil in 1970, they were on a whole other level. Mario Zagallo coached an unbelievable team consisting of the legendary Pele and a squad of up-and-coming all-stars to their 4th world cup title. They won every game with incredible ease before taking the final match 4-1. 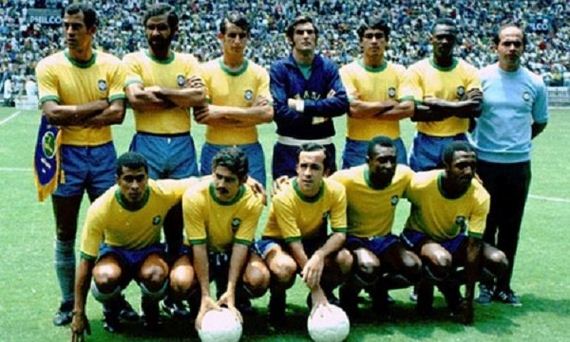 Ask anyone who isn’t a fan of basketball to name a few players, and you can bet that Michael Jordan makes the list. He was simply unreal. But it wasn’t just Michael that made the Chicago Bulls such a force in the 90s, it was a perfect mix of skill, tenacity, and determination. The Chicago Bulls won 3 championships in a row starting in 1991, and then they won 3 more starting in 1996. 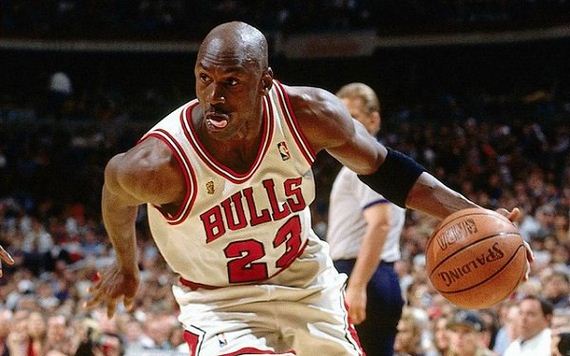 Before sweeping the Padres in the World Series, the 1998 Yankees were simply dominating the regular season. With a team lacking truly ‘iconic’ players, each individual had to work hard and stand out every night. With that, they went on to have a record-breaking season of 114-48. 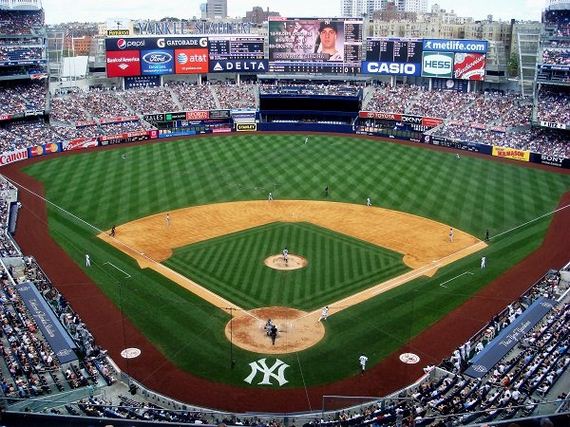 Without counting exhibitions games, these three teams are the only teams to have achieved ‘perfect seasons’ in the NFL. 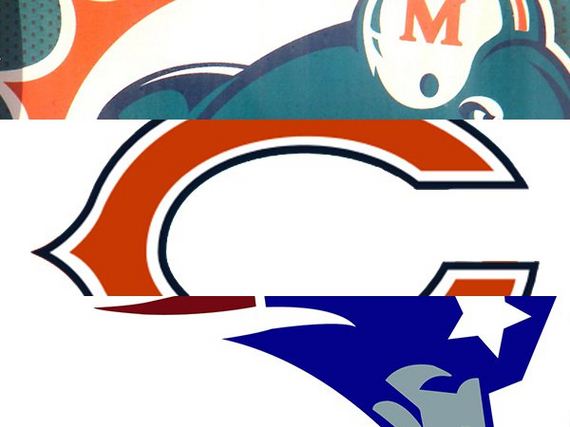 With legendary players like Wayne Gretzky, Grant Fuhr, and Mark Messier, you can bet that your team is going to be a force in the NHL. Not only did they score a record-setting 446 goals that season, they did so with a brilliant 57–18–5 record, and they capped it off with Lord Stanley’s Mug. 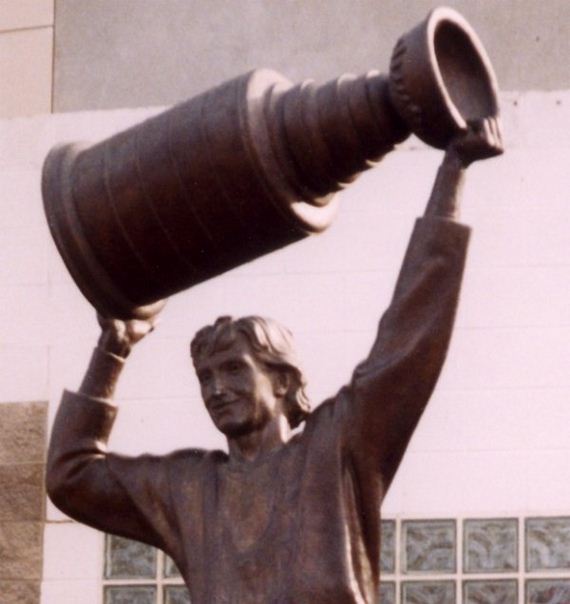 With coach Tom Osborne at the helm, not only did these guys put together a dominating 12-0 season, they boasted an unreal 53.2 ppg, and kept opponents at bay with only 14.5 ppg. It wasn’t just a few players that were chipping in either, as over 30 players on that ’95 roster went on to play pro or semi-pro football. 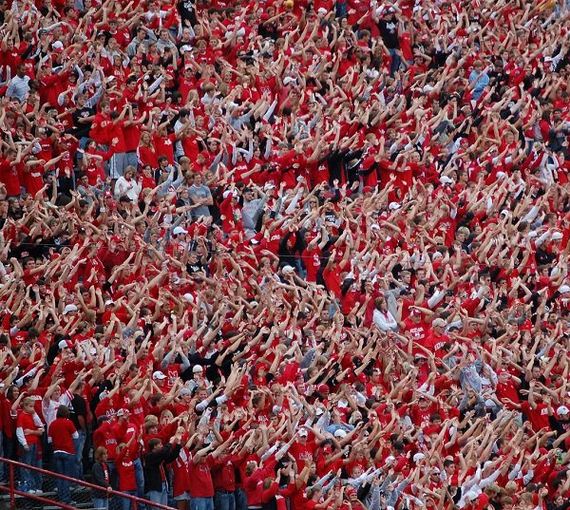 It took the Seattle Mariners 14 years to have a winning season. But, once they got over that hump, boy did they have some regular season success. When the 2001 season rolled around, the Mariners were finally a team that people started to take seriously. They went on to win a record-tying 116 wins that year on top of having 8 of their players named to the All-Star team. 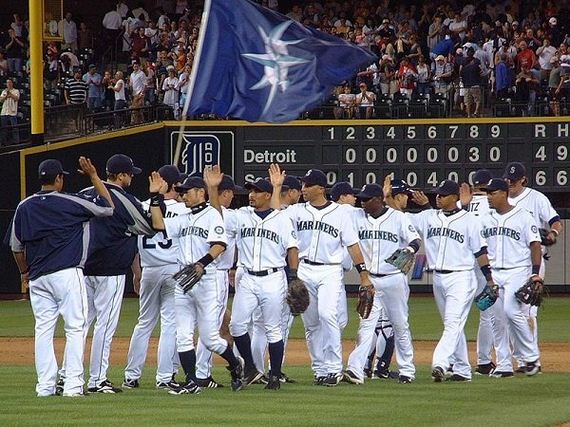 If ever there was a team that was so stacked it should be illegal, it was during the ’92 Summer Olympics. With absolute legends such as Jordan, Pippen, Malone, Bird, and Ewing (the list goes on) on the team, there is no way you wouldn’t dominate. And dominate is what they did. Not only did they cruise undefeated to the gold medal, they had an average point differential of 43.8. 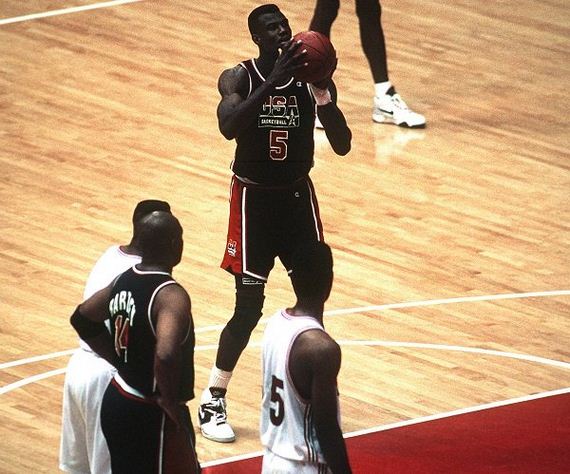 The Boston Celtics are arguably the most dominant team in NBA history. They have 17 championships, 8 of them being won consecutively from 1959-1966, and 11 of them being in a 13 year span. 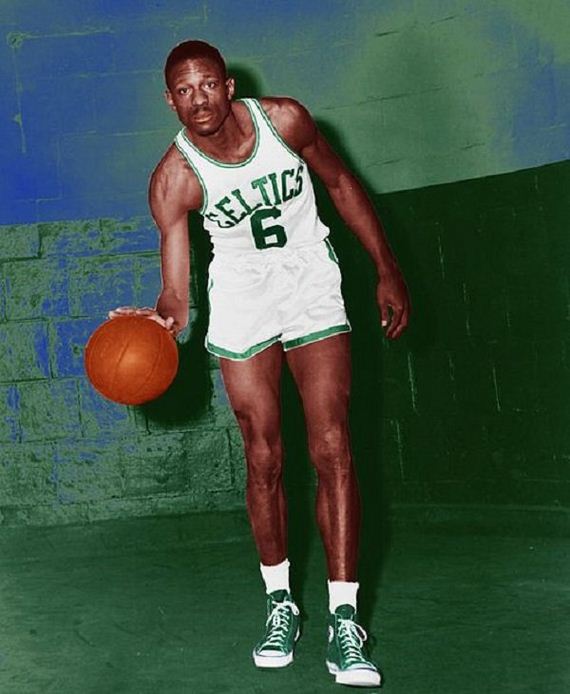 When you’re talking about the All Blacks, you’re talking about a rugby dynasty that has never been ranked lower than 3rd in the world. They’ve won 76% of their games ever. They’ve got 3 world cups. They have a loyal following like no other. It’s really quite extraordinary to see a team like that. Not to mention, the ‘Haka’ is pretty fucking bad ass! 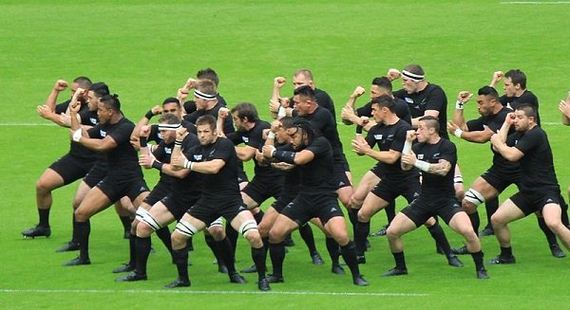