These pets are the richest of all time 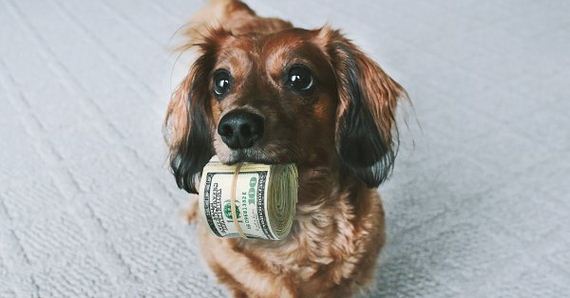 Grumpy Cat
Grumpy Cat is an internet sensation that blew up around 2014. The cat with a resting grumpy face has its own coffee brand, a movie, and nearly a million followers on Instagram. The cat’s worth isn’t exactly known but has been estimated at over $1 million. 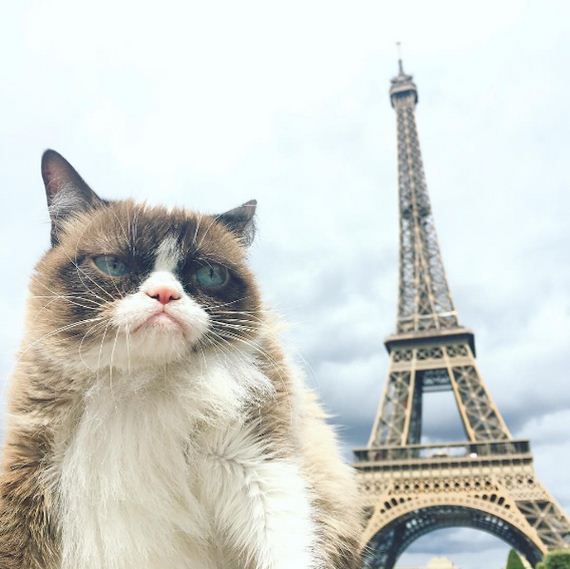 Conchita
Miami socialite Gail Posner passed away in 2010 and left her Chihuahua a $3 million trust fund and a $8.3 million mansion on Miami Beach. Conchita reportedly wore pearls, designer bikinis, Cartier necklaces, and Louis Vuitton bags and was known as the most pampered dog in the world. 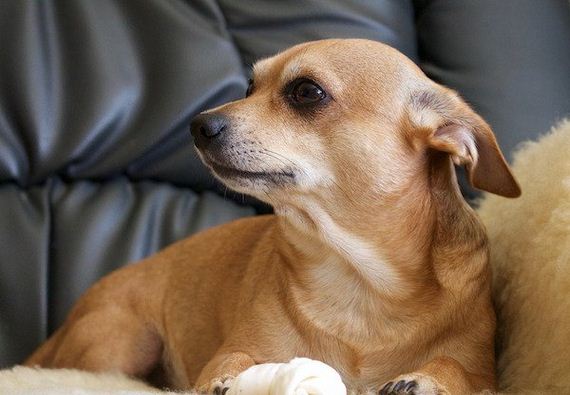 Choupette
Fashion icon Karl Lagerfeld has not been shy to expose his beloved cat to the world. Choupette had two modeling gigs last year that earned him $3.3 million. Lagerfeld has said this about Choupette, “”She is the center of the world. If you saw her, you would understand. She is kind of Greta Garbo.” 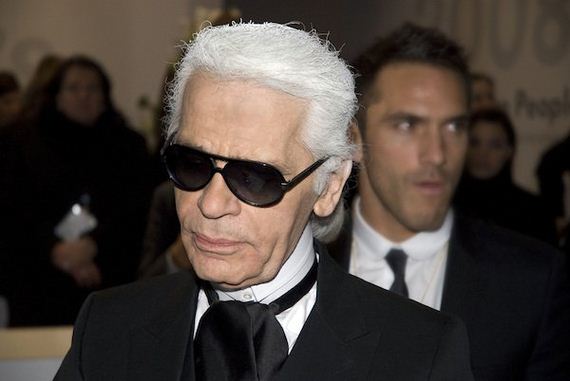 Gigoo
British publishing giant Miles Blackwell died in 2001 and donated most of his fortune to charity but also left £10 million (about $15 million) to his chicken, Gigoo. 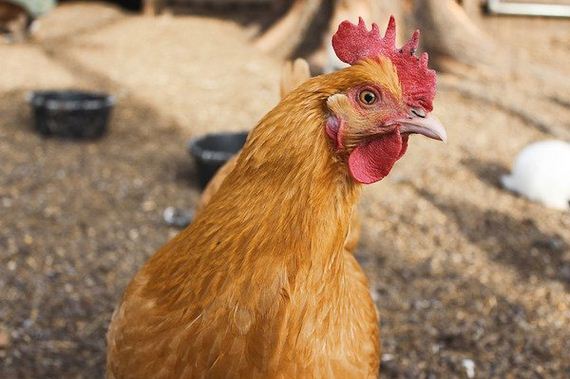 Chunmun
Chunmun, a long-tailed macaque monkey, has been pampered by his owners who have raised him like a son. The couple’s business took off after they adopted Chunmun and in the couple’s will the monkey is the sole heir to their home and business. He’s so pampered that they even set up an elaborate wedding for him in 2010. 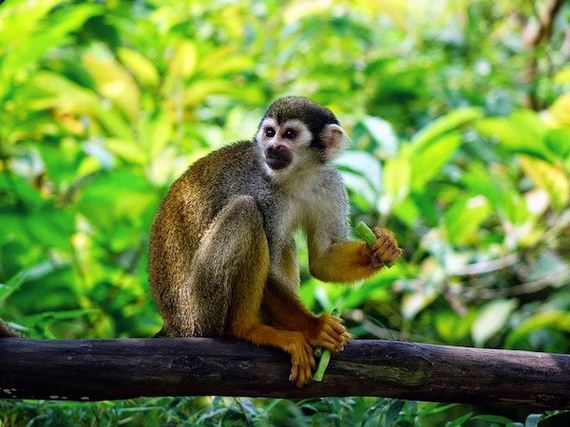 Gunther IV
Countess Karlotta Libenstein of Germany died in 1991 and left her entire $80 million fortune to her German Shepherd, Gunther III. The fortune has been invested prudently and has turned into $375 million–which belongs to the next in line, Gunther IV. 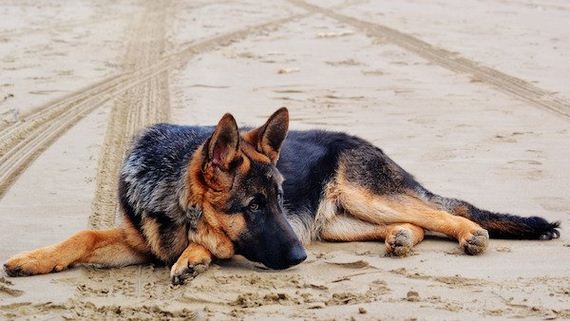 Blackie
Blackie inherited an estate worth $13 million when his owner died in 1988. Ben Rea, a British antiques dealer, made his cat the wealthiest ever at the time according to Guinness World Records. 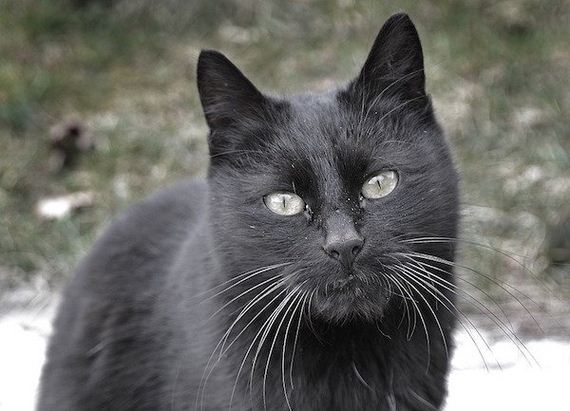 Trouble
Real estate developer, Leona Helmsley, was dubbed the “Queen of Mean” and was quite the character. When she dies in 2007 she left $12 million in her will to Trouble, a white Maltese Terrier. A judge later reduced that inheritance to $2 million in what was a big media sensation. 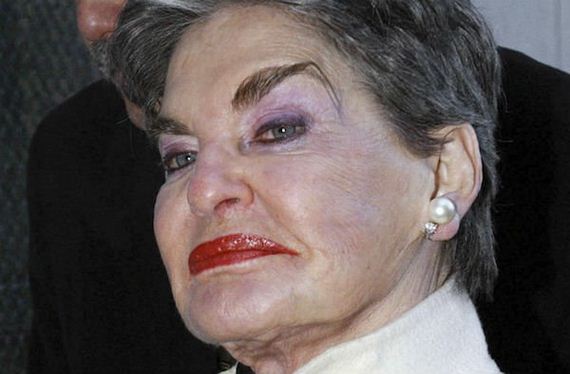 Toby Rimes
Toby was a poodle owned by the last sister of a wealthy New York family, Ella Wendel. It is said that the dog dined nightly at an elegant table with velvet tablecloth and napkins. When Wendel passed away in 1931 many people claimed they were heirs of the Wendels, but it is believed Toby came away with the reported $40 million that Wendel was worth. Unfortunately, the dog died shortly after his owner. 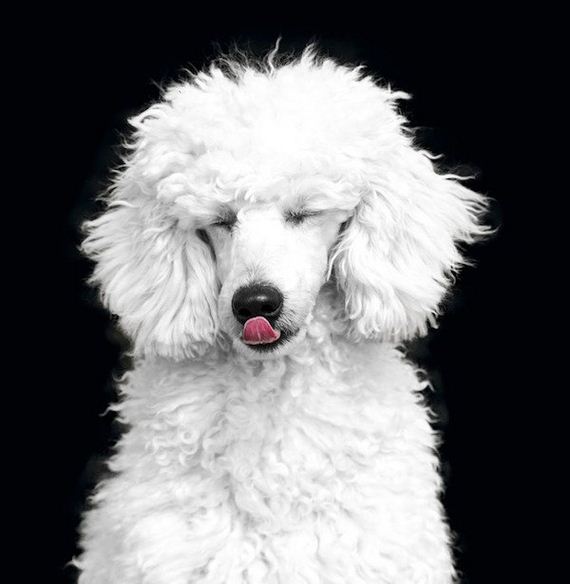